We’re ‘Good To Go’, providing Covid-19 safe tours. Find out more about what we are doing to provide safe, unforgettable tours. Read more

Take a half-day trip out of Edinburgh to explore one of the regions top visited attractions. Explore the historic and mysterious Rosslyn Chapel in Midlothian. Travel via some of Edinburgh’s hidden gems along the way to and from Rosslyn.

Our first stop is the 15th century Rosslyn Chapel, made famous by its mysterious links to The Knights Templar and more recently the setting for the Dan Brown Novel The Da Vinci Code and the Tom Hanks film by the same name. The Chapel is adorned by incredibly intricate stonework and the Apprentice Pillar carries with it a gruesome story of jealousy and murder.

It has been rumoured that a crucifixion cross buried under the chapel is the cross on which Jesus was killed. The holy grail, and the possessions of the knights Templar themselves may all be hidden under the floor of this mysterious and majestic church building.

On the way back into town we will have a fantastic view of Edinburgh’s second Castle at Craigmillar. Whilst we don’t have time to explore the castle in depth, we will learn about its role in Mary Queen of Scots life and its important proximity to the medieval city.

We will also call at Duddingston Village on the tour. This quiet enclave of Edinburgh is steeped in history with its historic pub (where some guests decide to end the tour!) and picturesque Duddingston Kirk and graveyard. 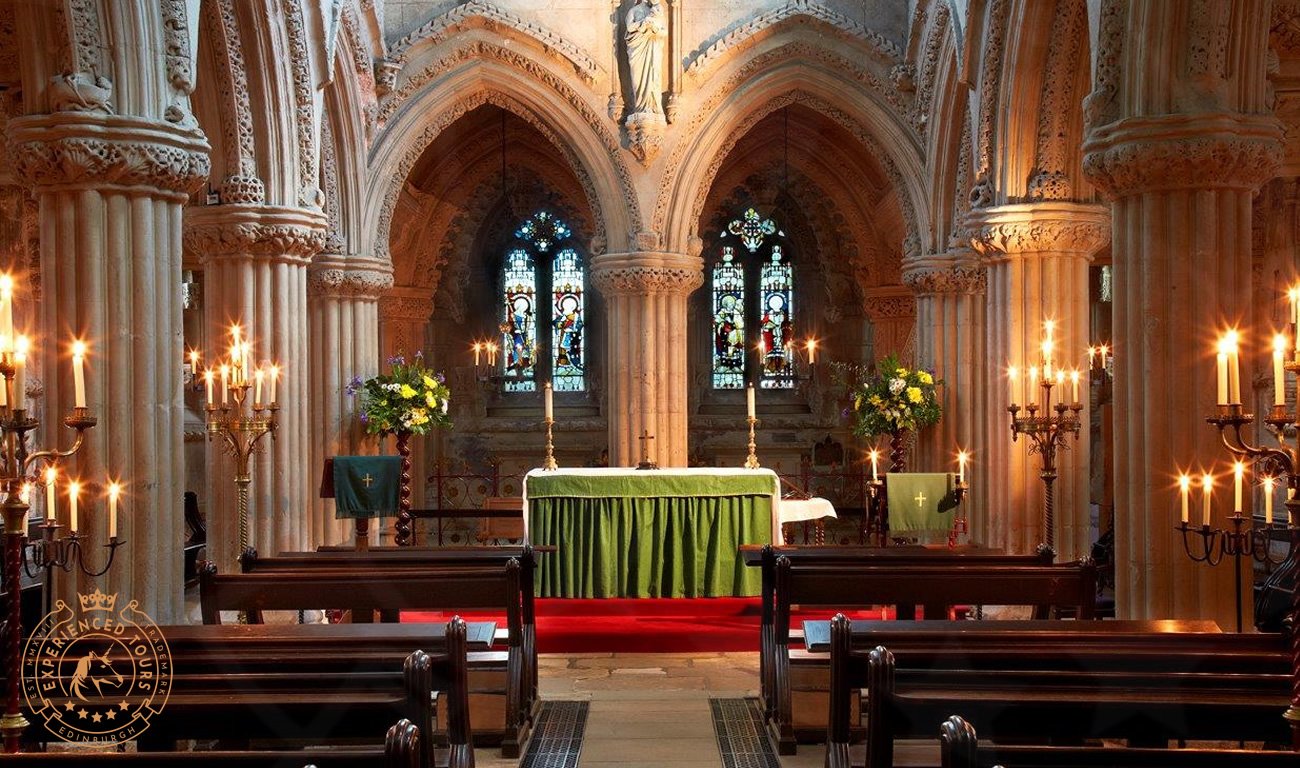 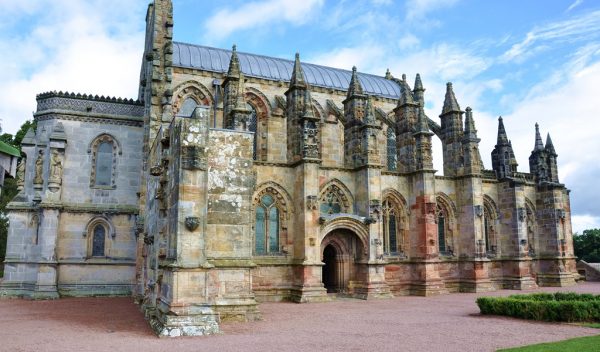 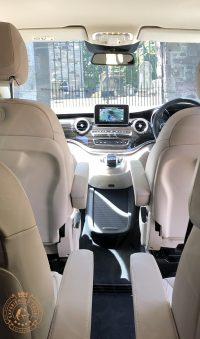 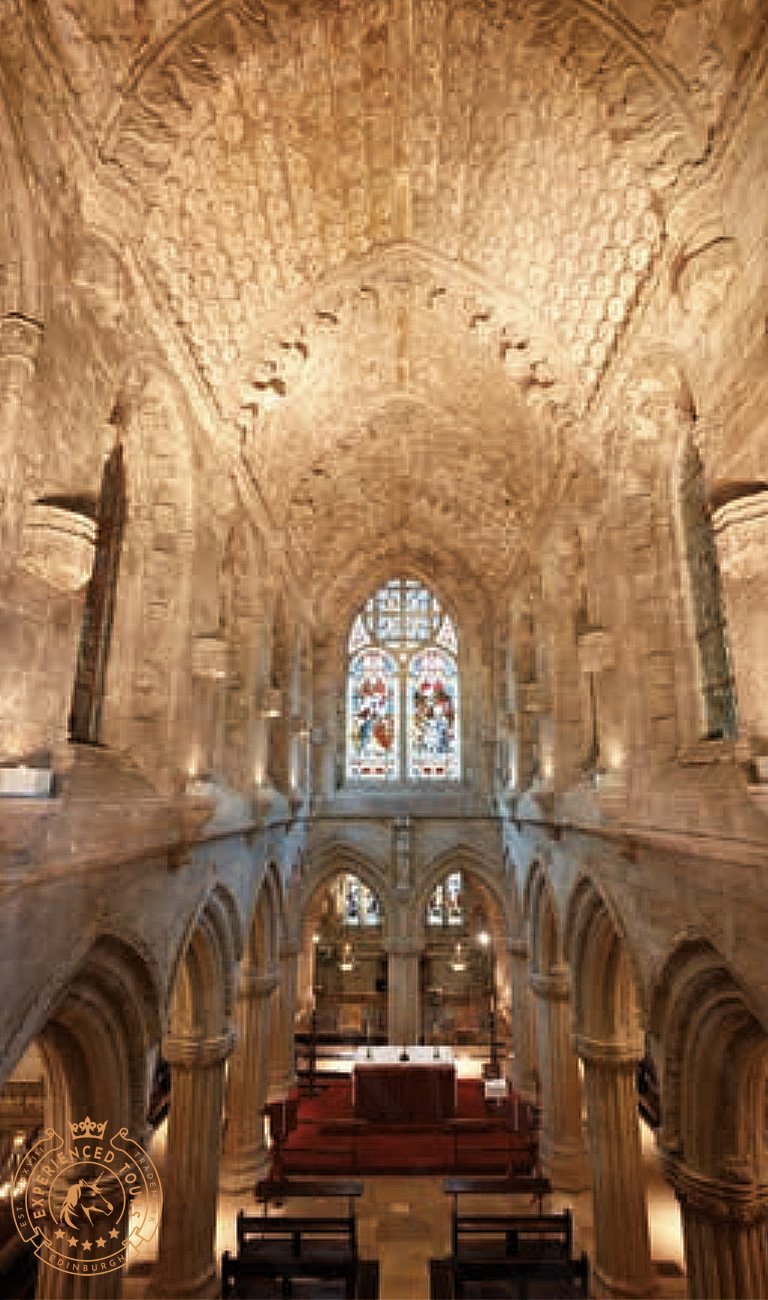 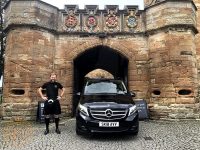 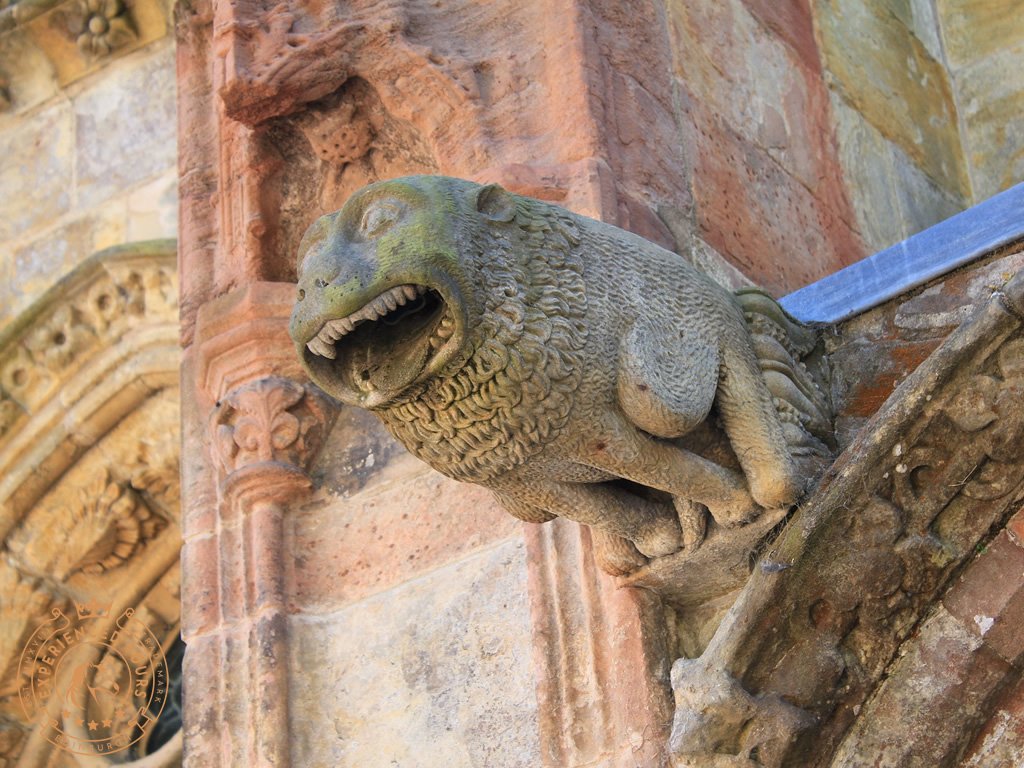 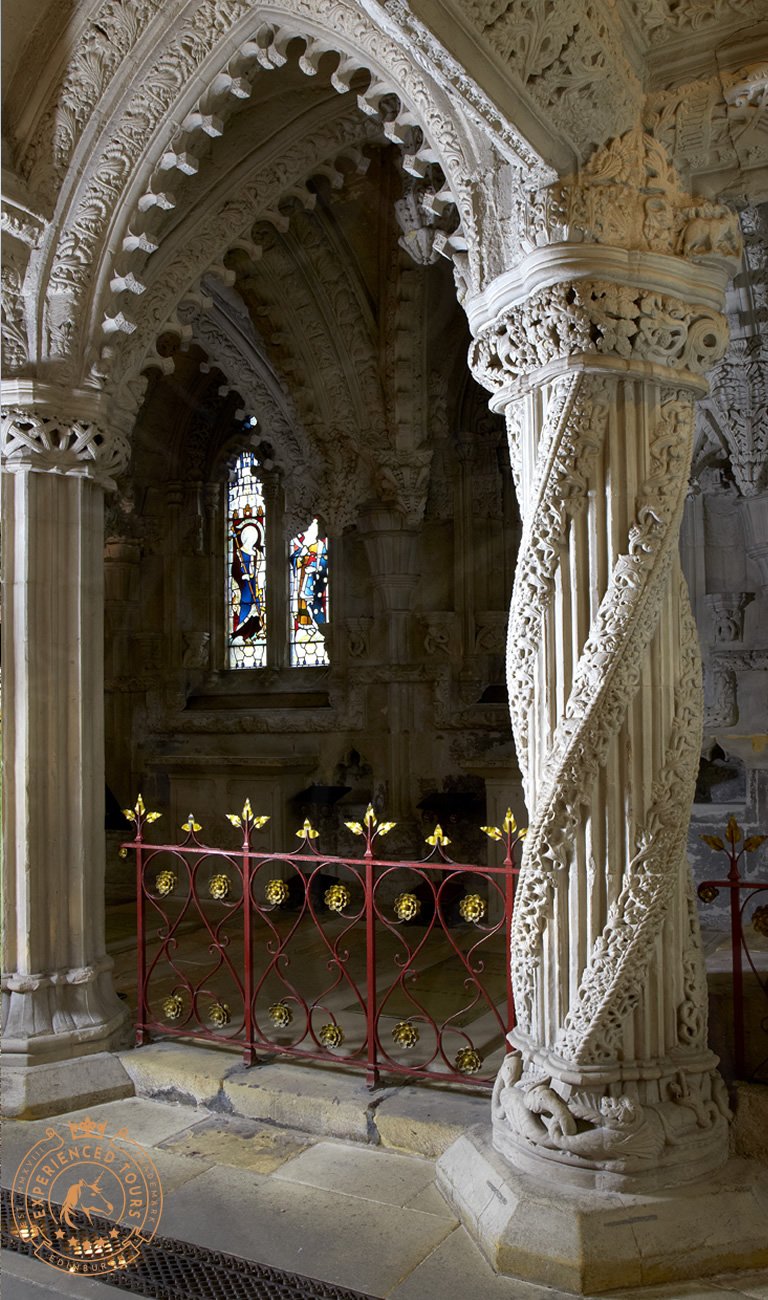 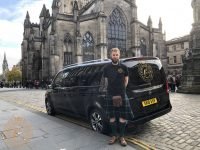