The highest of Edinburgh’s seven hills is an extinct volcano that dominates the royal park of Holyrood. Its summit offers a superb panorama of the entire city, south to the Pentland Hills, and north across the Firth of Forth and its islands towards Fife. At 251 m (823 ft) it is not particularly high, but the climb is rewarding out of all proportion to your effort. In 2013, Lonely Planet listed it among its top ten urban walks worldwide.

About 350 million years ago these rocks were exposed by glacial erosion, revealing the basalt columns of Salisbury Crags, the dramatic cliffs to the west of Arthur’s Seat. These rocks were studied by James Hutton (1726-97), the father of modern geology, and played an important part in his thinking. On the summit and slopes are various prehistoric and later settlement and defence sites. This is a Site of Special Scientific Interest and part of a Scheduled Ancient Monument.

Arthur’s Seat can be climbed by a great variety of routes. The easiest approach is from Dunsapie Car Park in the east, from which a choice of a grassy paths leads to a flight of stone steps. The top section is a bit of a scramble, especially if there is or has been recent rain and the stone has been polished by countless walkers over the centuries.

The Radical Road sits approximately halfway up the side of the Salisbury Crags, a series of cliffs which make up part of Arthur’s Seat. The steep-sided pathway got its name from unemployed weavers who were given employment paving a track round Salisbury Crags, following their failed efforts during the Radical War of 1820. It was also said to be used by smugglers and bootleggers, sneaking produce into the city without paying the local taxes.

It has become something of a local tradition amongst revellers in the city, especially during the Edinburgh Festivals in August, to climb to the top of Arthur’s seat after a late night in the city to watch the sunrise. But if you decide to follow the tradition, please take care! 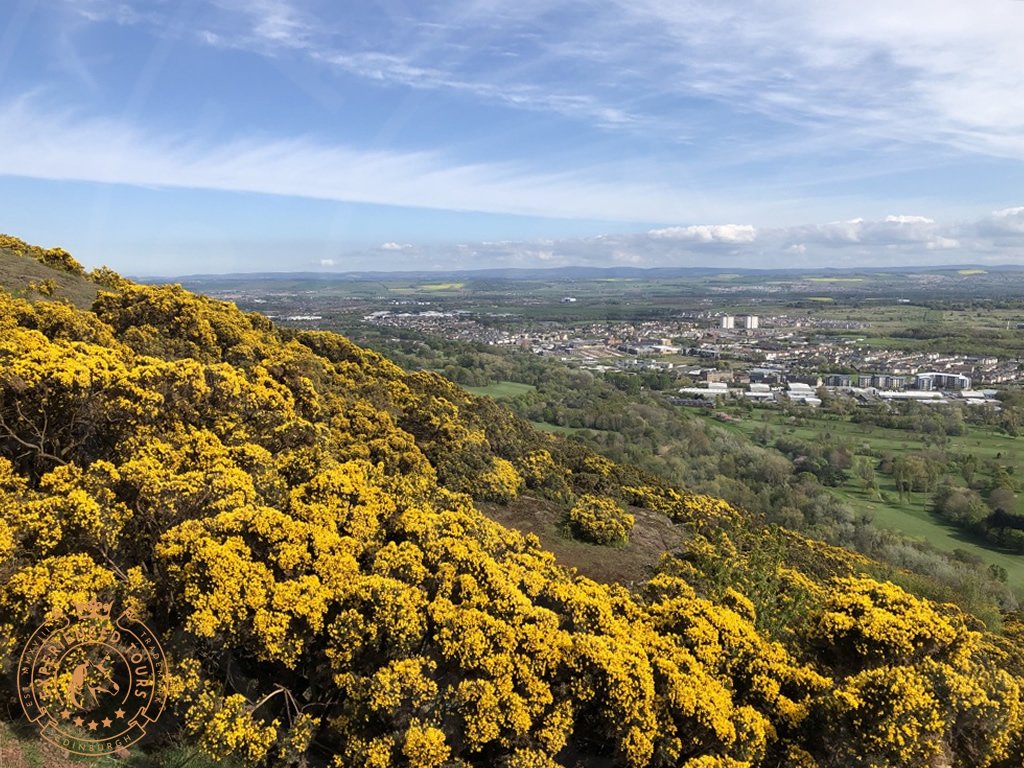 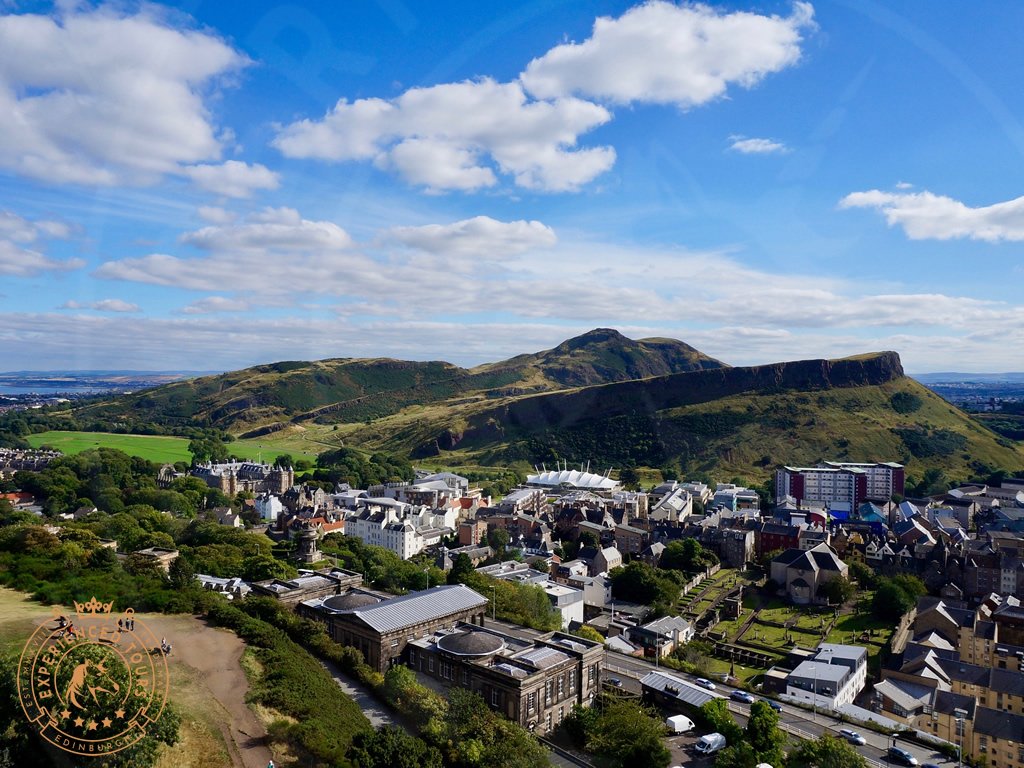