Set on the banks of the River Clyde some 15 miles Southeast of Glasgow is an important but often overlooked fortress. Significant during the Scottish Wars of Independence, Bothwell Castle has seen 6 sieges. Bothwell was held by both the English and Scottish through a turbulent period in Scotland during the Middle Ages.

There is some evidence that a roman fort existed either on the site of Bothwell Castle or nearby, probably as a defence or satellite of the Antonine Wall which ran nearby between the River Clyde and River Forth. The wall and its associated defences were the northernmost perimeter of the Roman Empire in Britain. A Roman baths can be found nearby.

Construction of a donjon (tower fortress) at Bothwell began around 1242 when Walter of Moray inherited the land on the banks of the River Clyde to guard a strategically important crossing point on the route from England and the then-capital city of Stirling. Stirling Caslte was a focus of monarchy, trade and government in Scotland. But the donjon tower and curtain wall was barely finished by the start of the Scottish Wars of Independence.

Longshanks invaded Scotland in 1296 and took the castle, also arresting Walters Son, William. The Scots fought back and after 14 months the castle was re-taken. However in 1301 the English returned with a huge siege engine and again took the site, securing passage for English troops north. Aymer de Valence, the English-appointed Warden of Scotland used the castle as his base during this period.

After the English lost the battle of Bannockburn in 1314, Bothwell Castle provided shelter to English nobles, but was soon surrendered to the Scots who were buoyed by the success of King Robert the Bruce. Again in 1336 the English returned and took Bothwell, but the occupation was short lived, Sir Andrew Murray recaptured the now-complete castle before destroying parts of it to avoid it being used against the Scots again. The castle was abandoned.

In 1362 Lady Joan Moray married Archibald the Grim and the powerful ‘black Douglases’ rebuilt Bothwell. They added a new tower house a great hall and a chapel which was defended by a new curtain wall. However by 1455 they were forced to give up the castle up to the crown. Archibald’s son Archibald, 4th earl of Douglas reconstructed Bothwell into a palatial dwelling and created a seat for his ambitious plans for power in Scotland and in Europe.

In 1488 Patrick Hepburn (who had been granted the Earldom of Bothwell) exchanged the castle with Archibald Douglas but he was killed at the Jacobite Battle of Sheriffmuir in 1715. The castle was subsequently passed back to the Douglases.

Much of the stone from the castle was repurposed for a new mansion house nearby which doesn’t survive due to mining subsidence and was demolished due to public safety in 1926. What is left of Bothwell Castle tells a story of English war and many centuries as a strategic point in Scotland’s history.

CITY OF GLASGOW TOUR FROM EDINBURGH

Venture west to Scotland’s largest city, the Victorian metropolis of Glasgow. Learn about its varied history and why ‘People make Glasgow’ 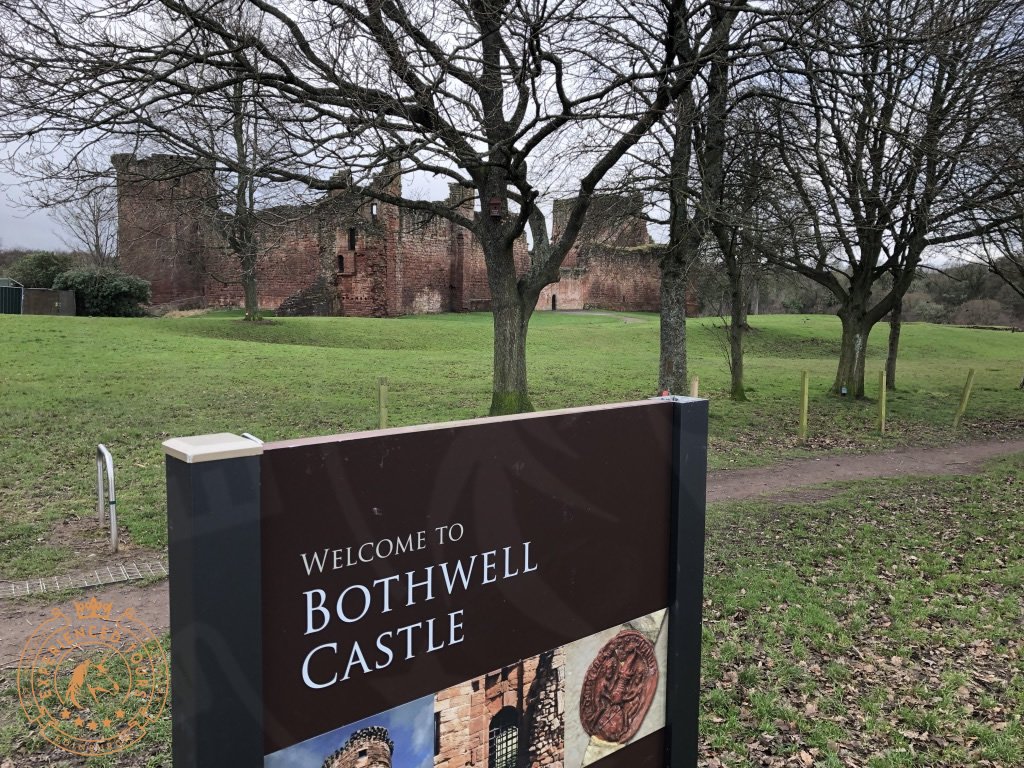 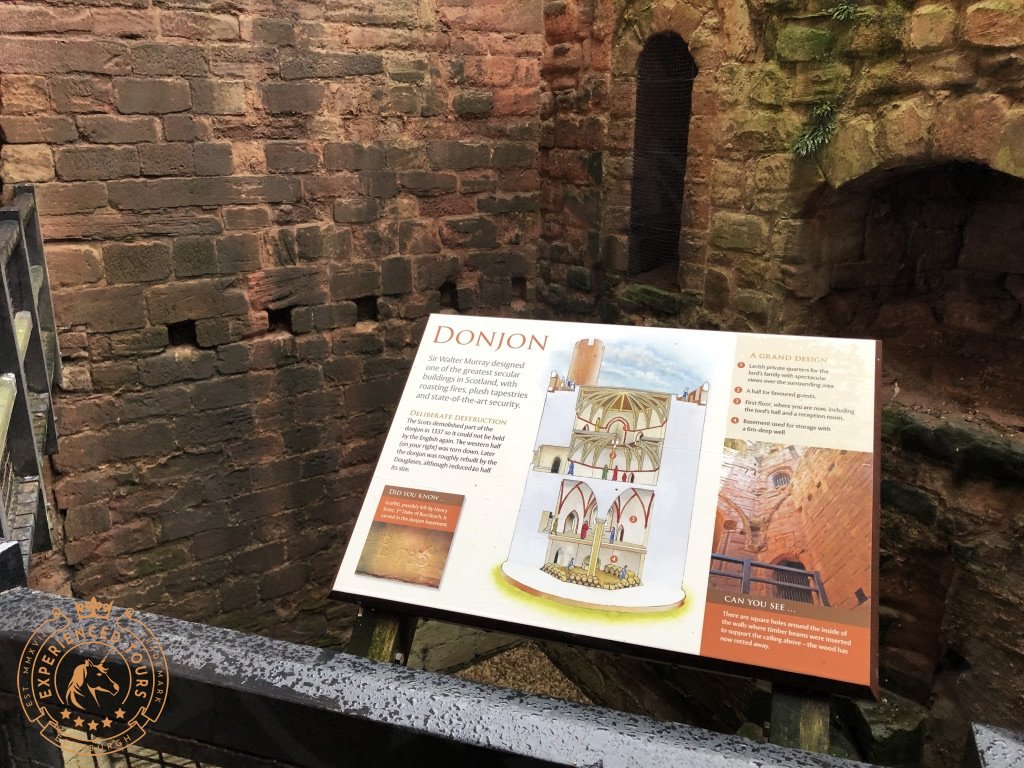 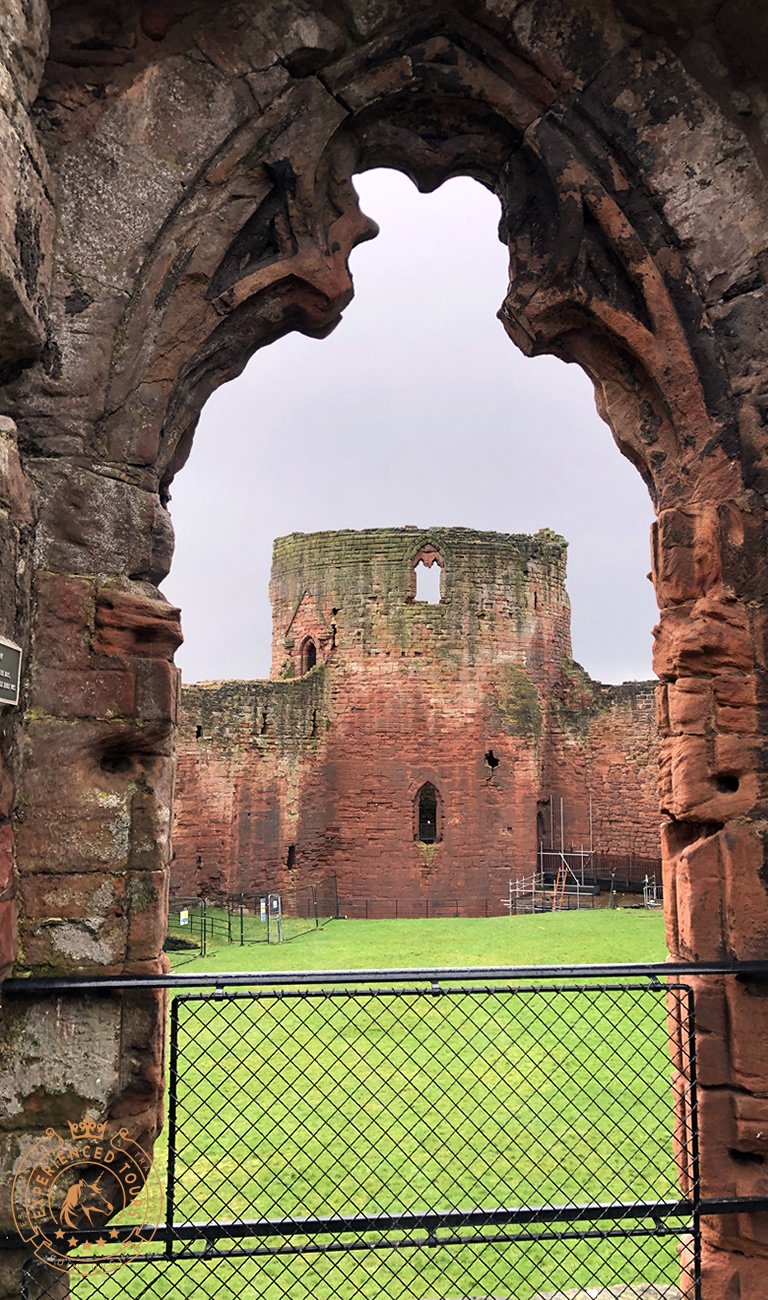 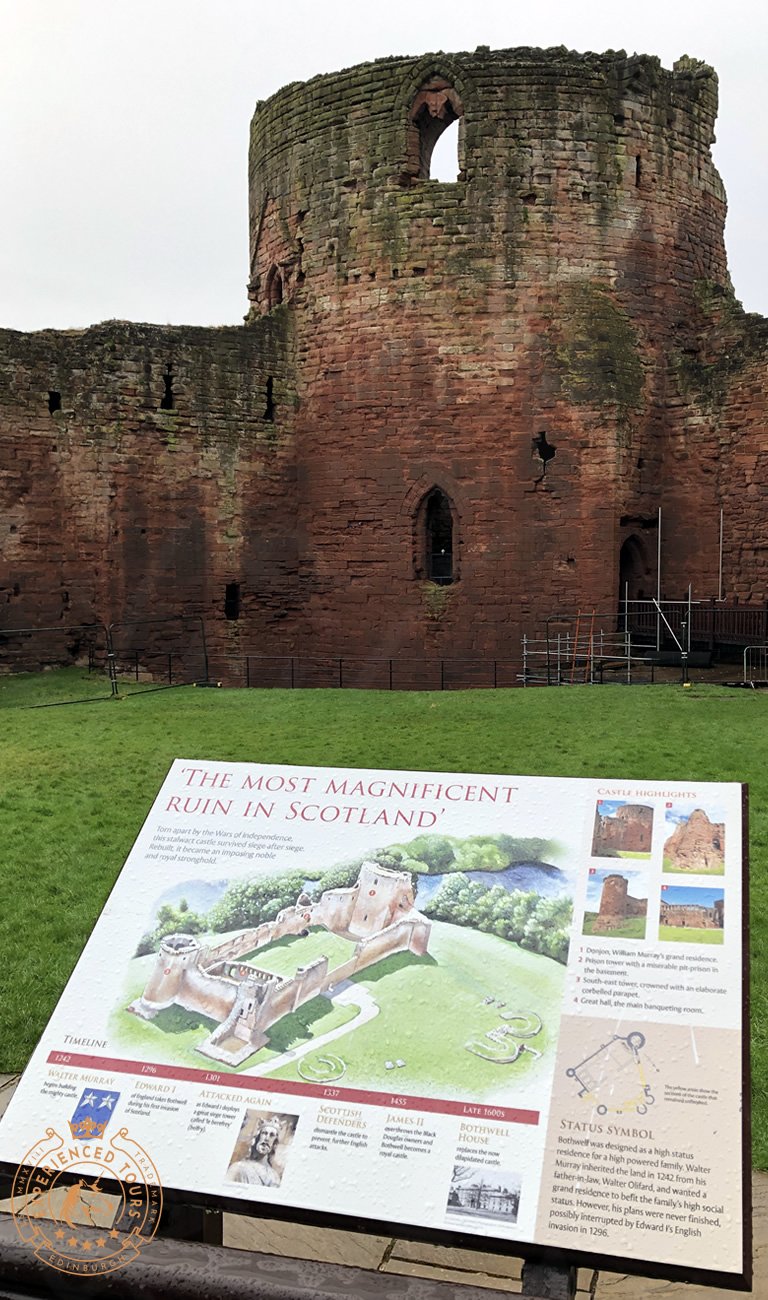 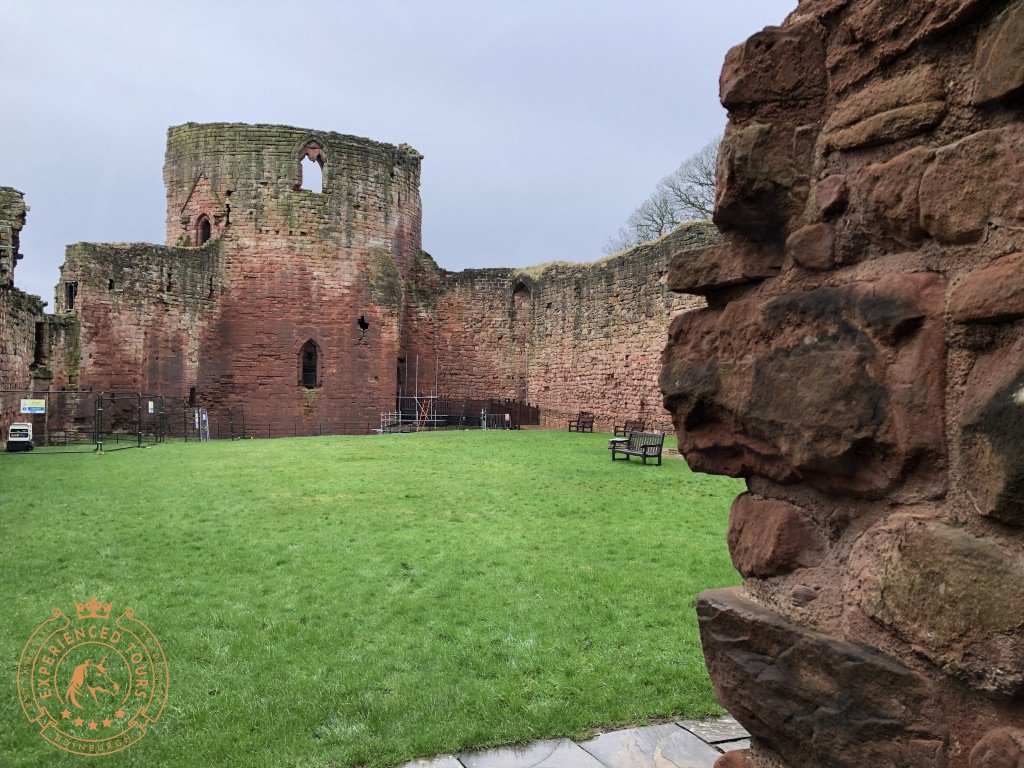 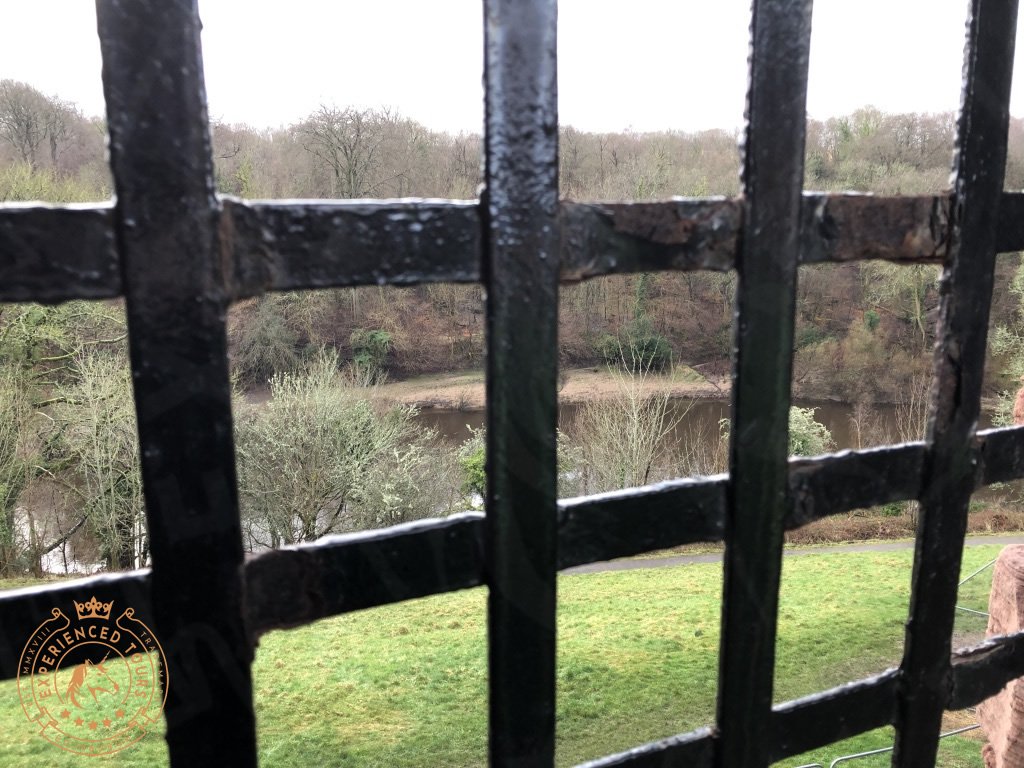 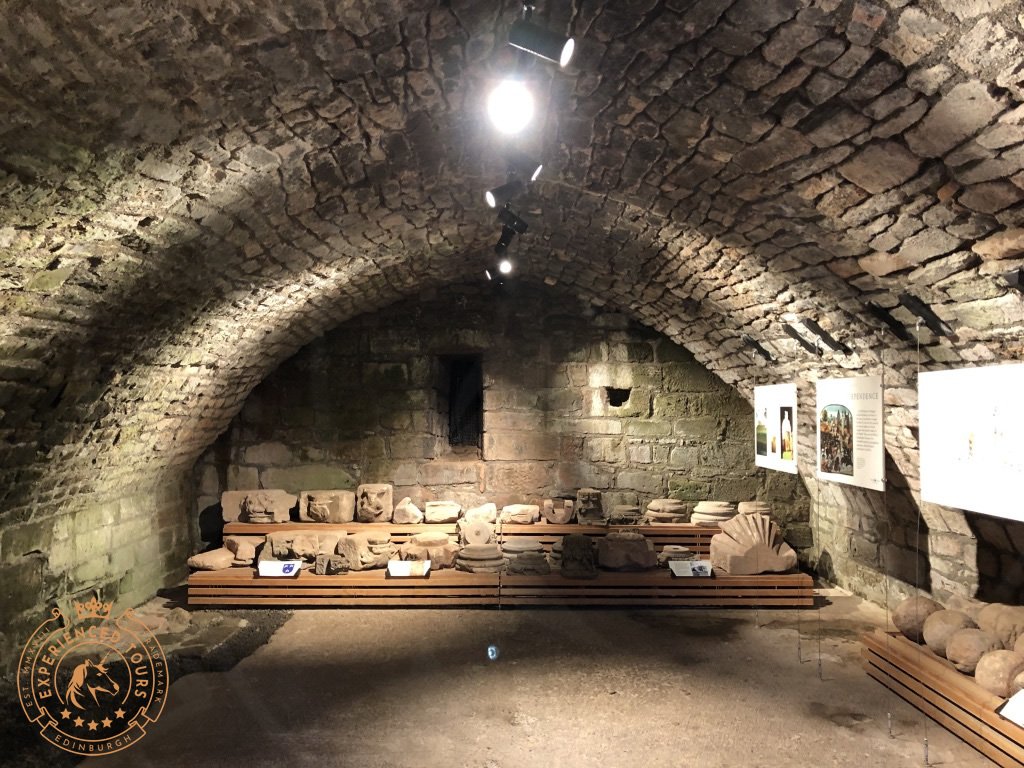 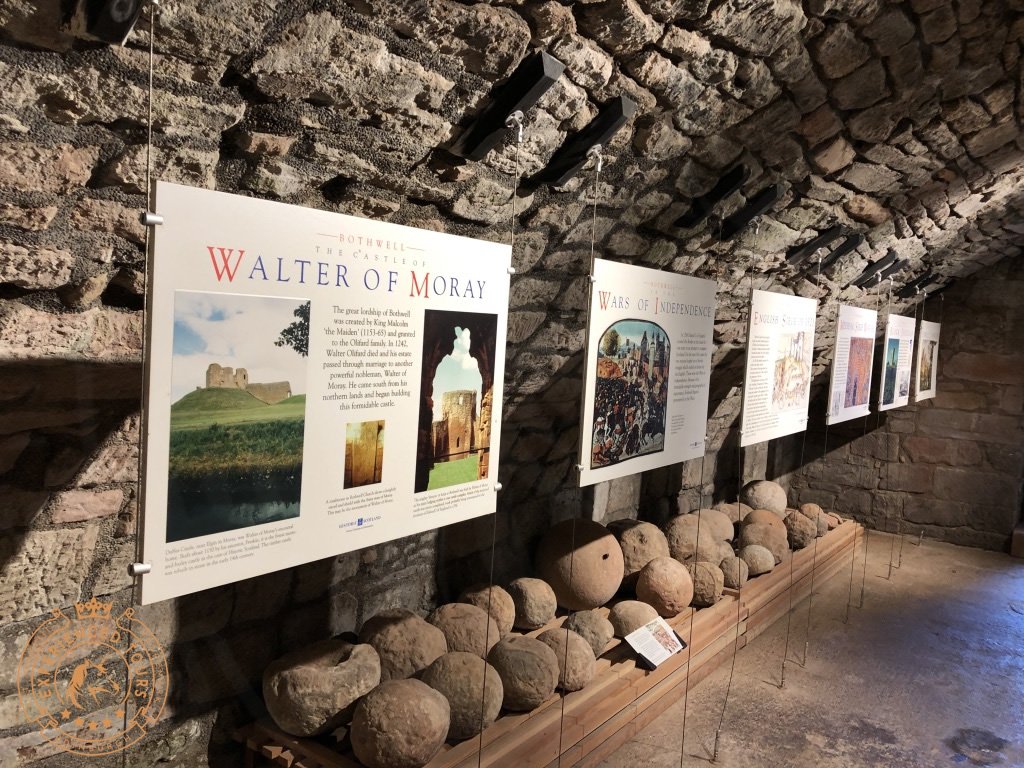 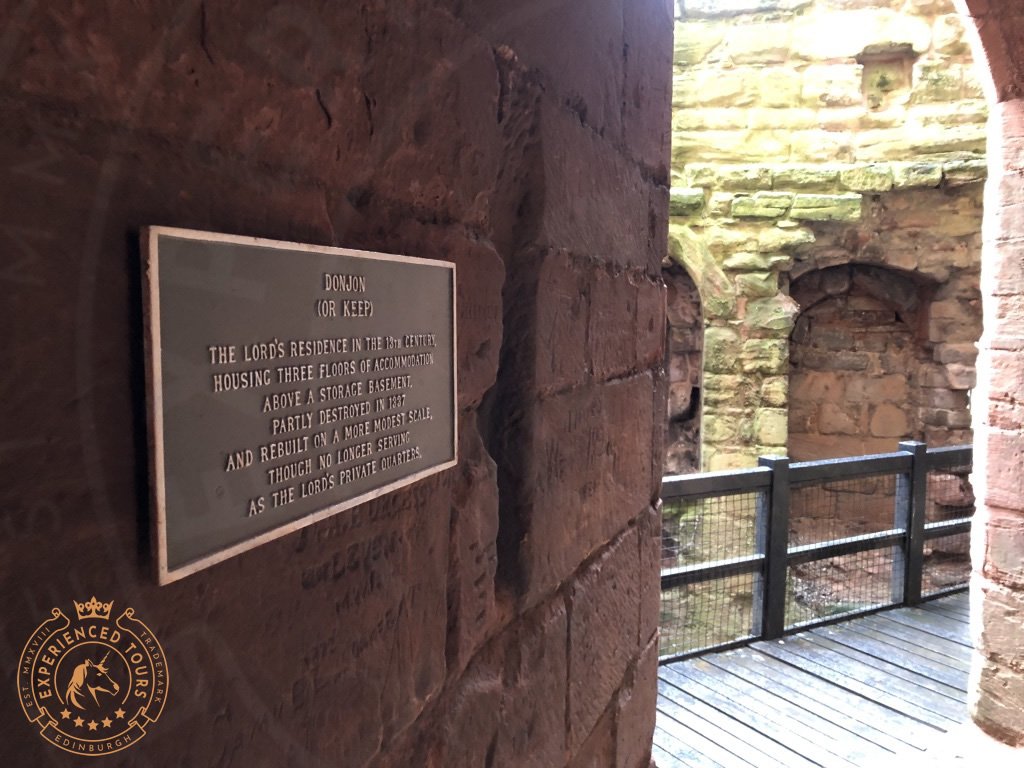 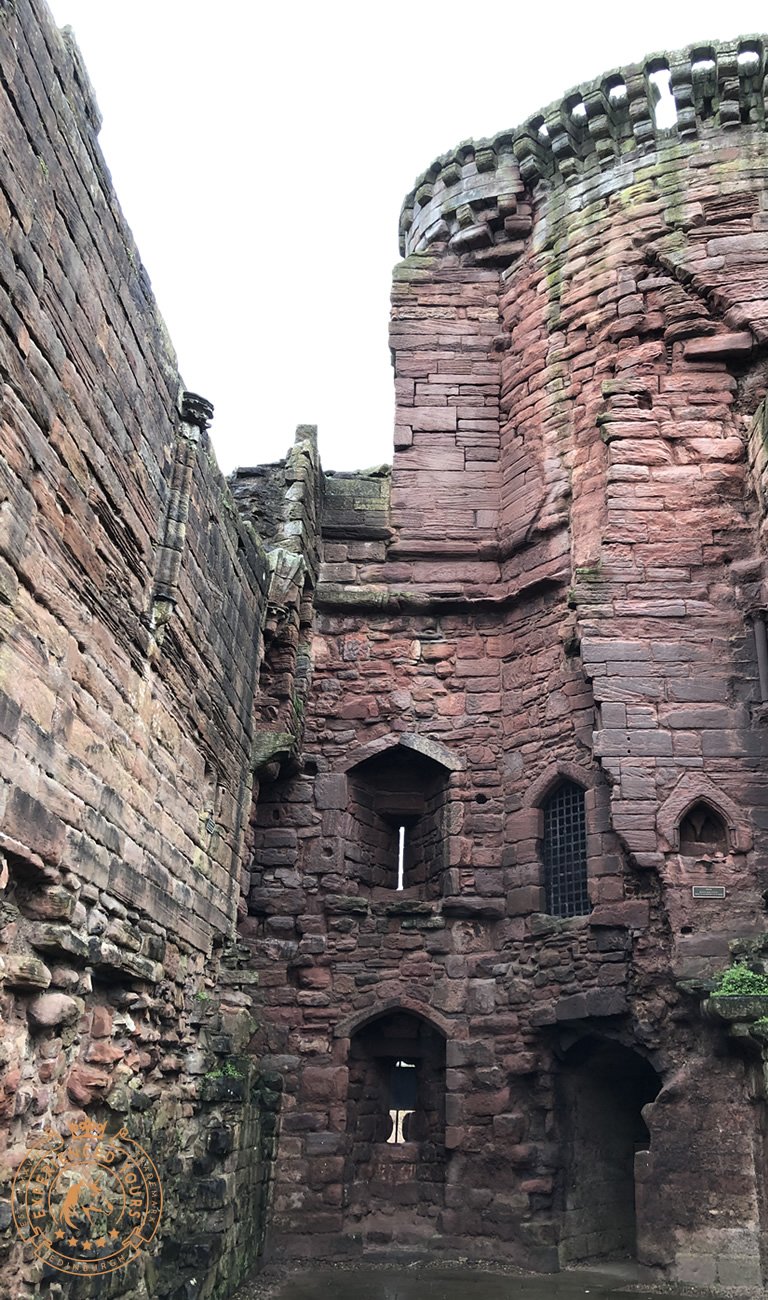 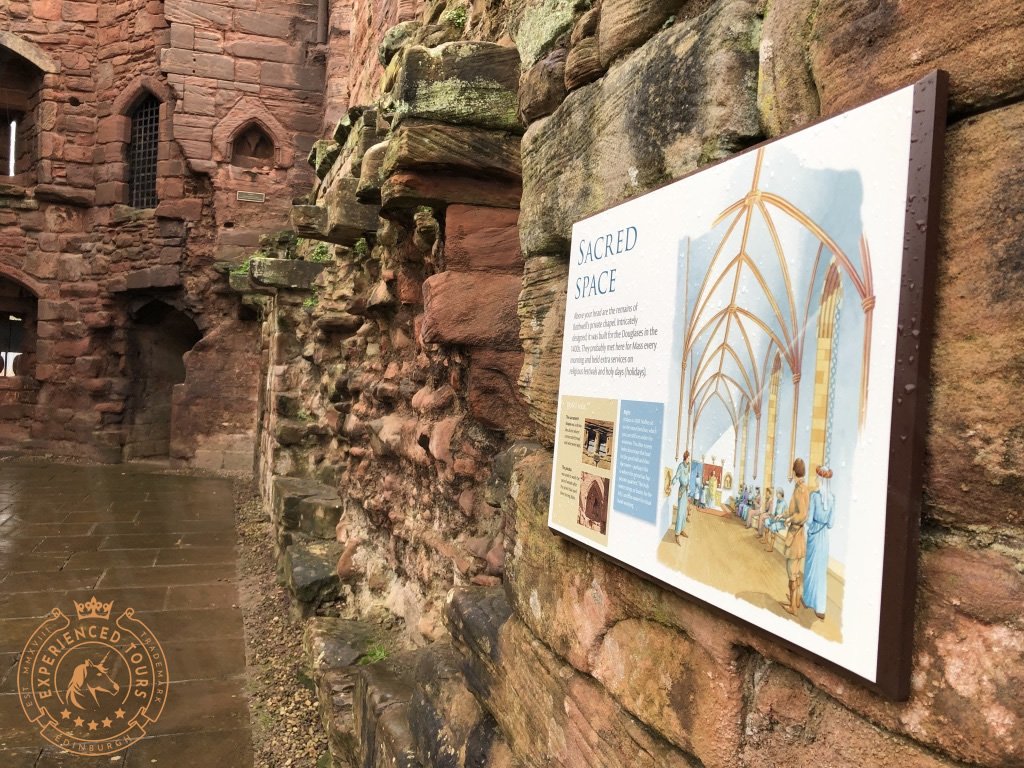 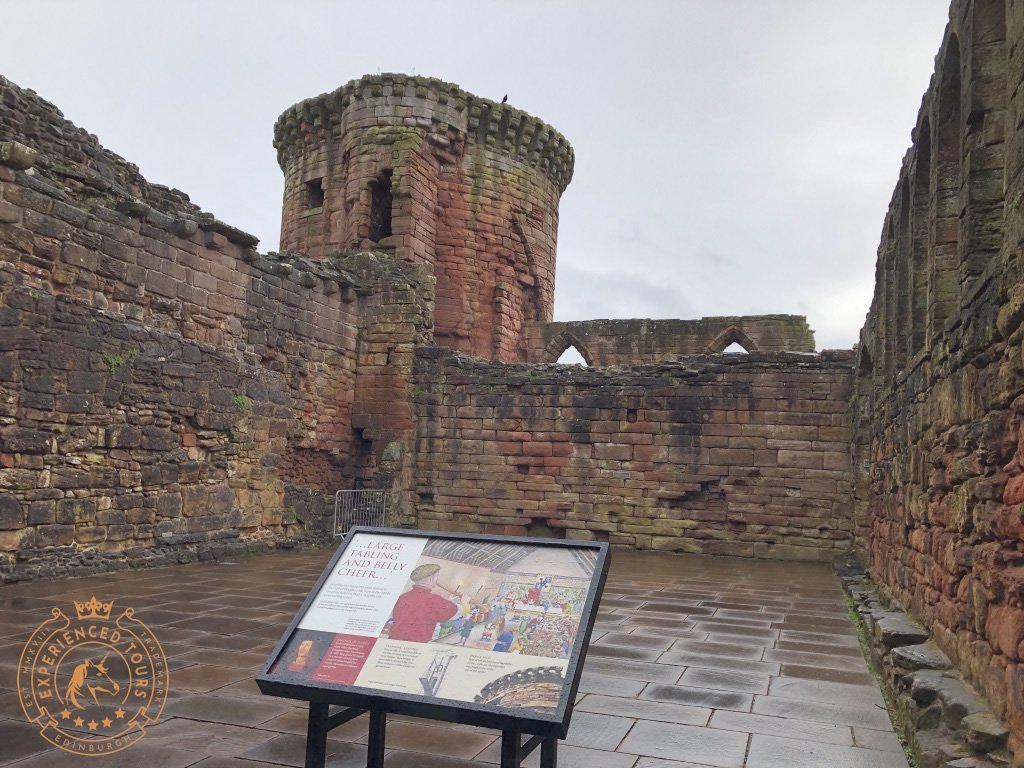 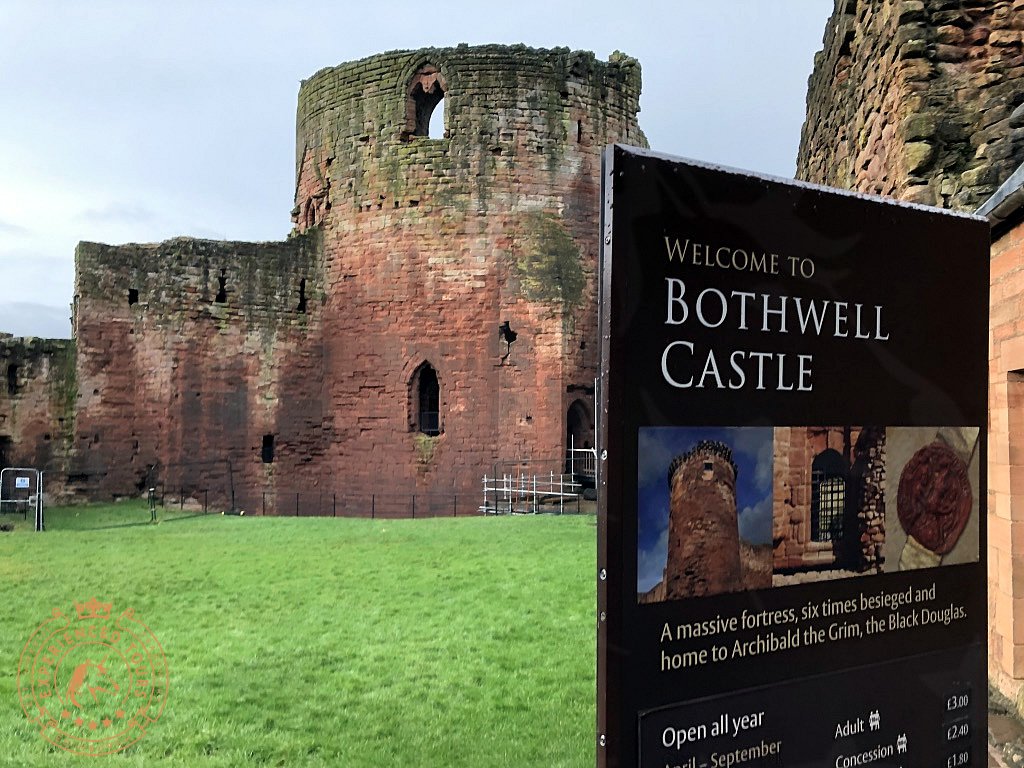