Calton Hill is one of Edinburgh’s famous seven hills, and its summit offers fine cityscape views, taking in Edinburgh Castle, Arthur’s Seat, and the Firth of Forth as far up river as The Forth Bridges and the Kingdom of Fife beyond. It is also home to a collection of buildings ranging from the rump of a mock-Parthenon to memorials for a dead moral philosopher and admiral, and two observatories.

The mock-Parthenon (properly known as the National Monument) was begun in 1826 to recognise those who died during the Napoleonic wars. Designed by William Playfair, it was abandoned three years later when the money ran out, with only its 12-column facade completed. Also in classical style and designed by Playfair, the monument to Dugald Stewart (1753-1828) was completed in 1831. It too is based on an Athenian building, and its circular columns and ornate roof add elegance to the skyline. Stewart was a moral philosopher and a leading figure in the Scottish Enlightenment.

The Nelson Monument is a tall tapering tower, resembling a stone telescope 106 feet (32 m) tall. It’s only about half the height of Nelson’s Column in London, but designed to be seen by ships at port in Leith. It celebrates Admiral Lord Nelson who defeated Napoleon at Trafalgar in 1805, but died during the battle. The Edinburgh monument was completed in 1816, 27 years before the London version.

The monument contains a spiral staircase with 143 steps, and from its viewing gallery you can enjoy an even better view over the city. A large white time ball drops at precisely 12 noon (GMT) on weekdays, installed in 1852 so that ships on the Forth could set their clocks. During British Summer Time, this coincides with the one o’clock gun fired at Edinburgh Castle.

Before city light pollution spoiled it for astronomical observation, Calton Hill was home to two observatories: Old Observatory House (designed and lived in by architect James Craig) and the City Observatory, built in 1818 to Playfair’s neoclassical design. The latter resembles a Greek temple and has a fine green dome which housed the telescopes then used by the Astronomer Royal. 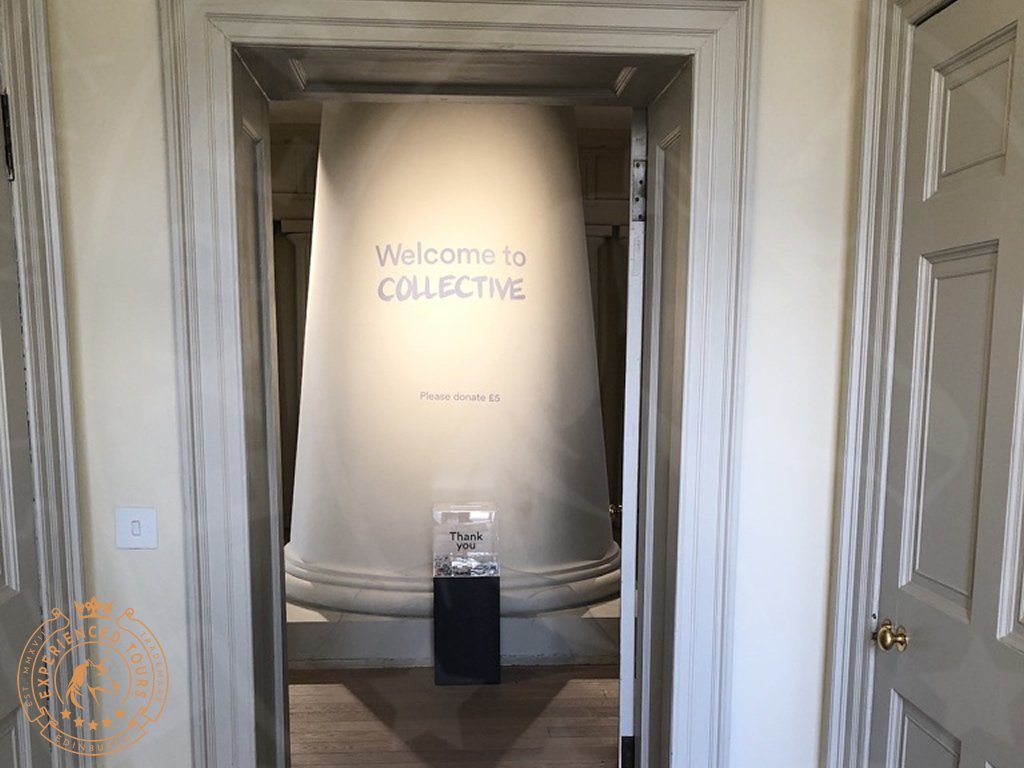 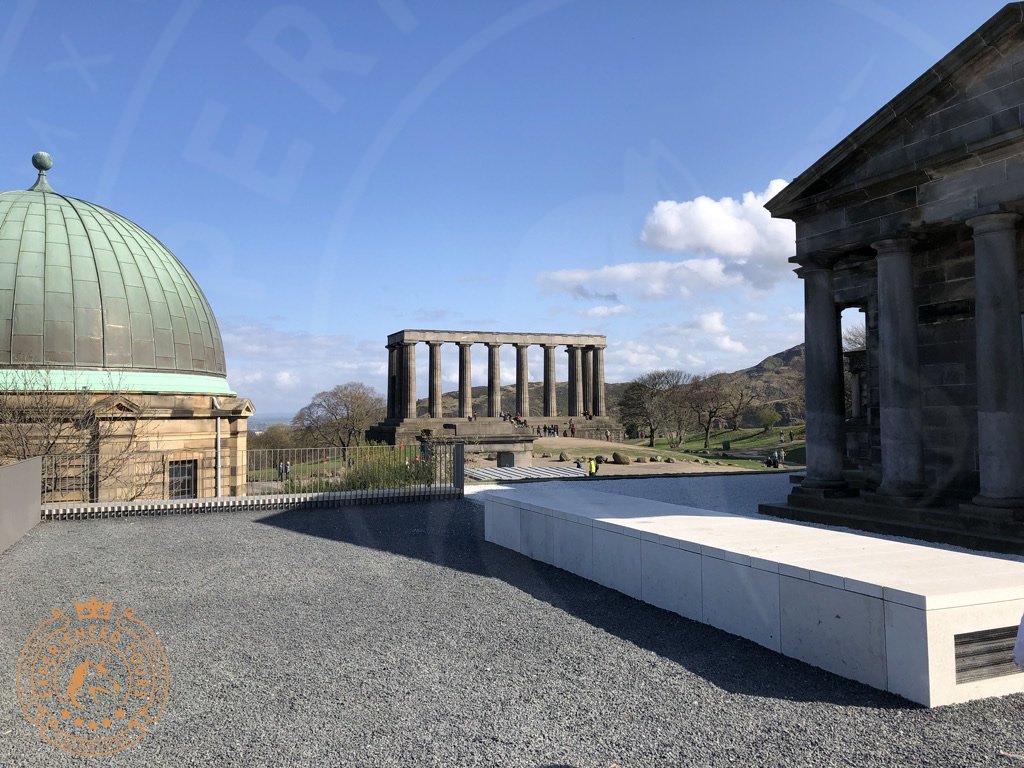 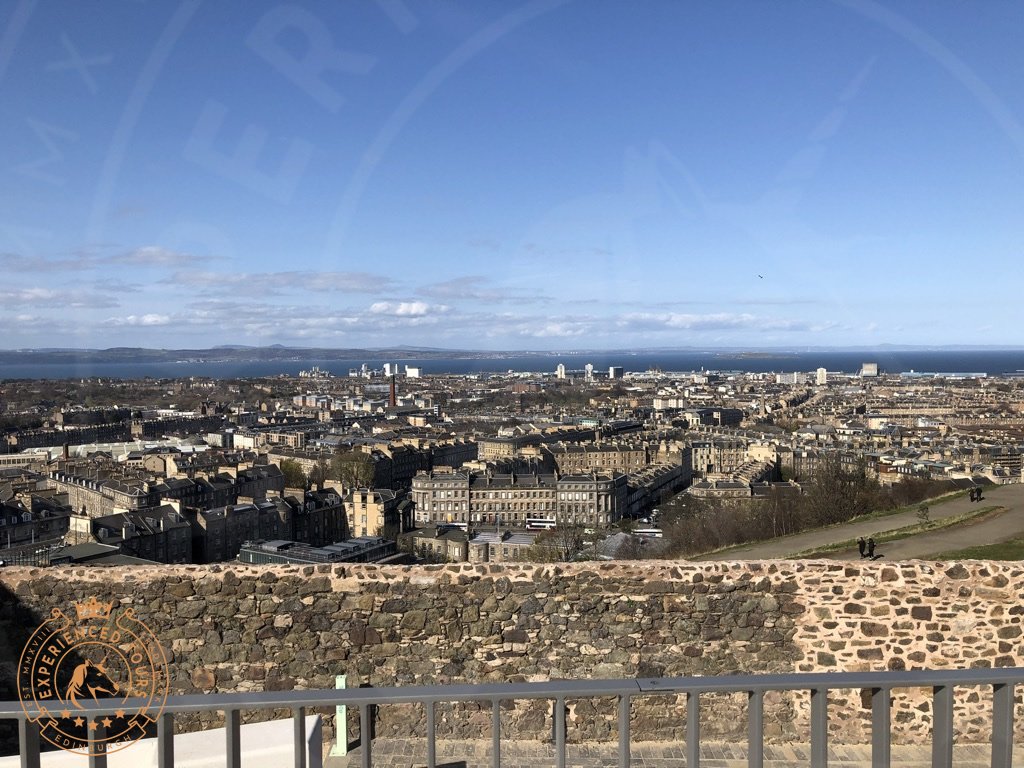 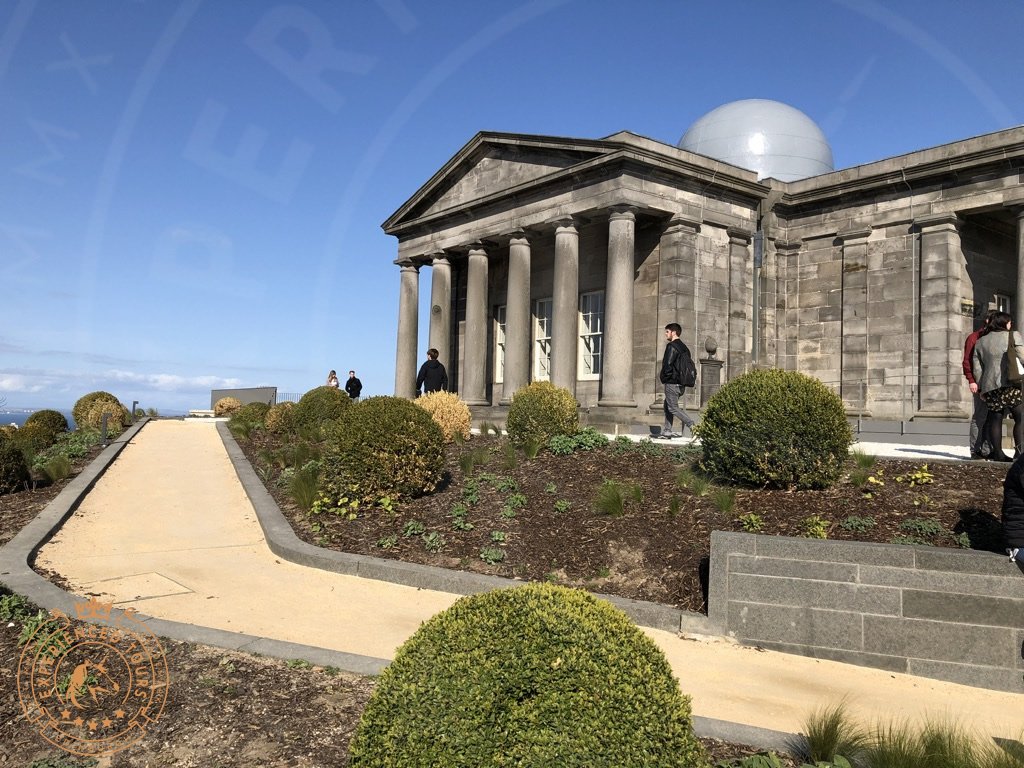 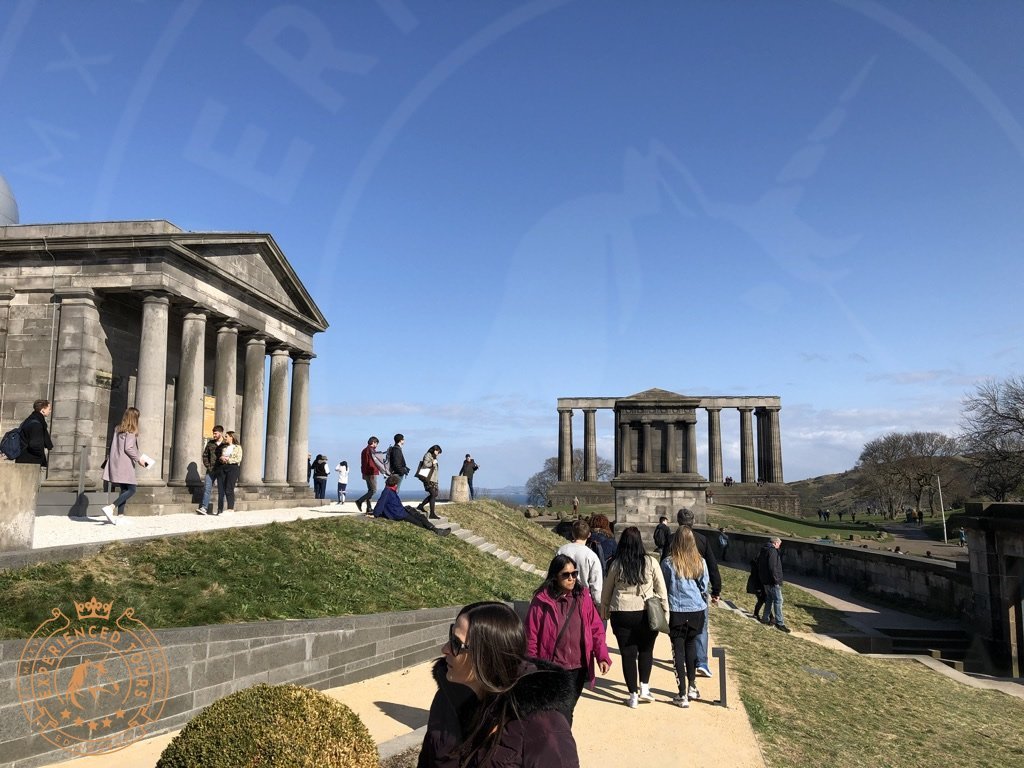