Castle Campbell is a little-known but very important castle nestled into the hills at the top of Dollar Glen, part of the Ochil Hills in Clackmannanshire. Originally known as Castle Glume, it dates back to the early 1400’s and started live as a relatively quiet tower house.

All was to change in 1465 when the castle became part of the powerful Clan Campbell. The 1st Earl of Argyll married Isabel Stewart and renamed it Castle Campbell. The Campbell’s seat at Inveraray Castle was considered to be too far removed from Edinburgh and a lowland seat was required. Some 20 miles from Edinburgh Castle Campbell was perfect for the job and became Argyll’s home whilst on parliamentary business.

The castle was widely extended and modernised by Archibald Campbell in the 1590s which included a new guest tower and great hall with vaults for storage situated underneath the hall and probably a kitchen a popular architectural model of the day.

Over a century of relative peace passed, despite the Battle of Kilsyth taking place around Dollar in 1645. In 1653 the Castle was burned after Oliver Cromwell’s troops were garrisoned here. During the restoration of 1660 a new residence in the shadows of Stirling Castle were built and Castle Campbell fell into disuse. Consecutive sales of the castle and its deterioration lead to the castle to be gifted to the National Trust for Scotland and then Historic Scotland who look after it now. 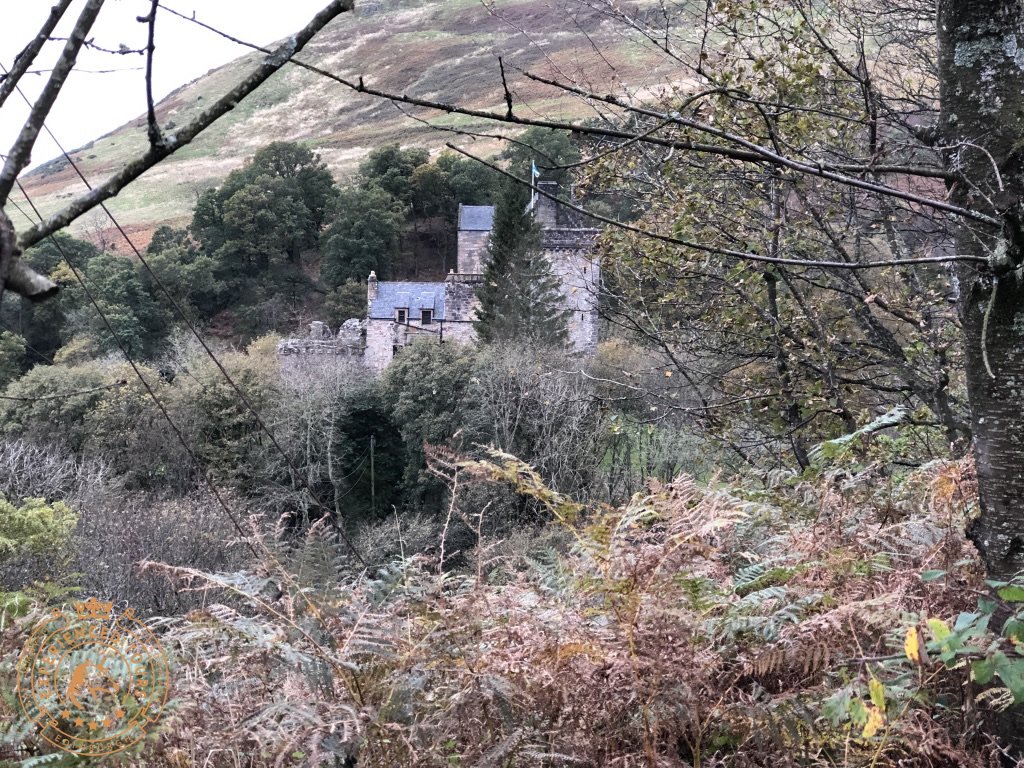 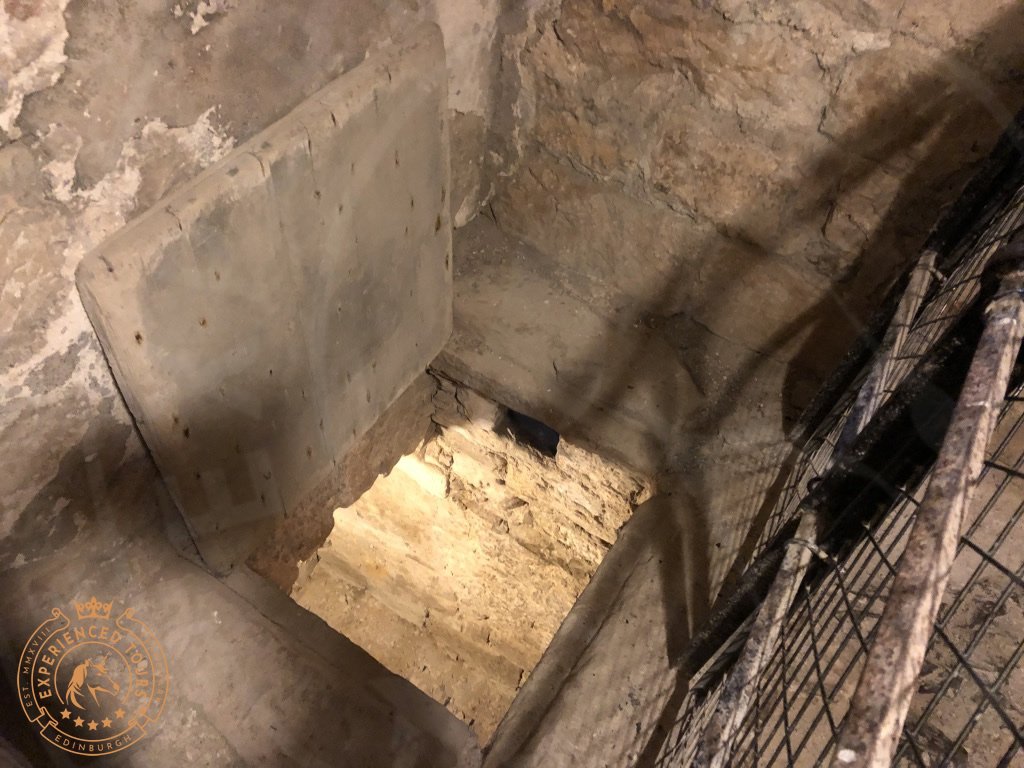 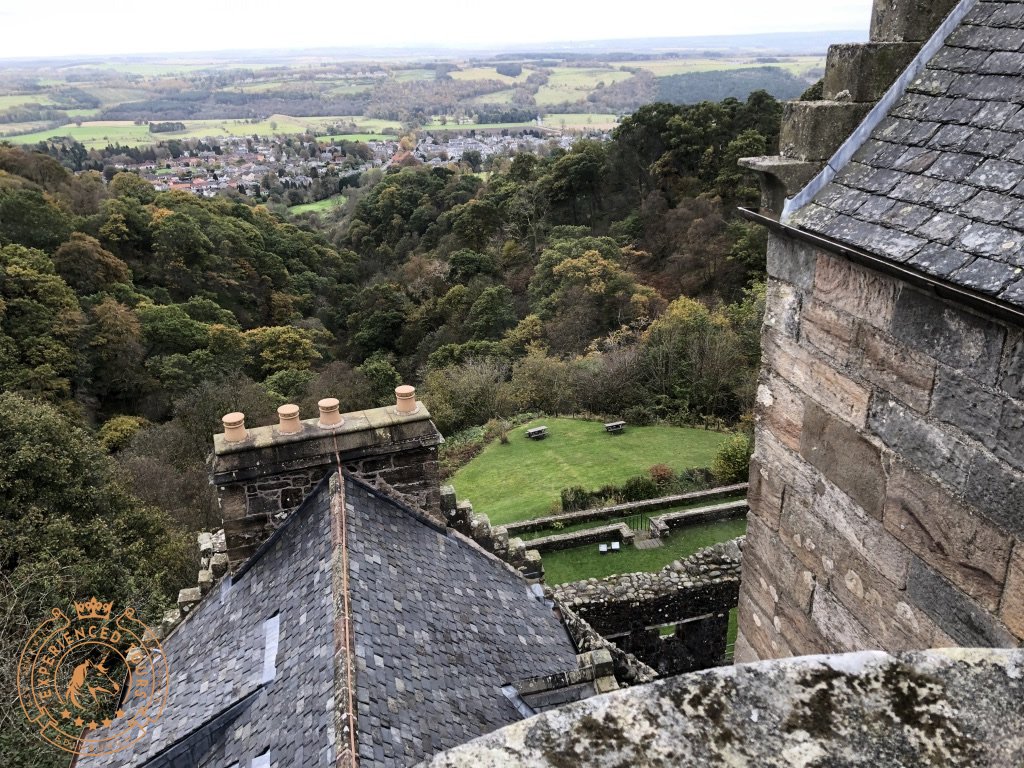 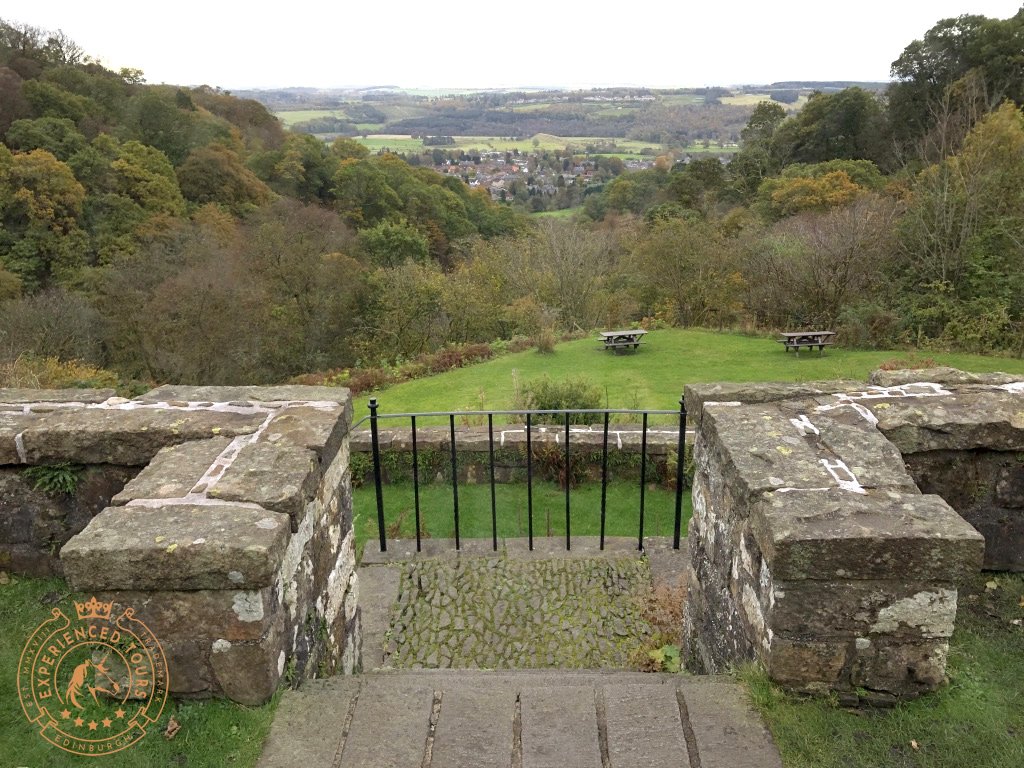 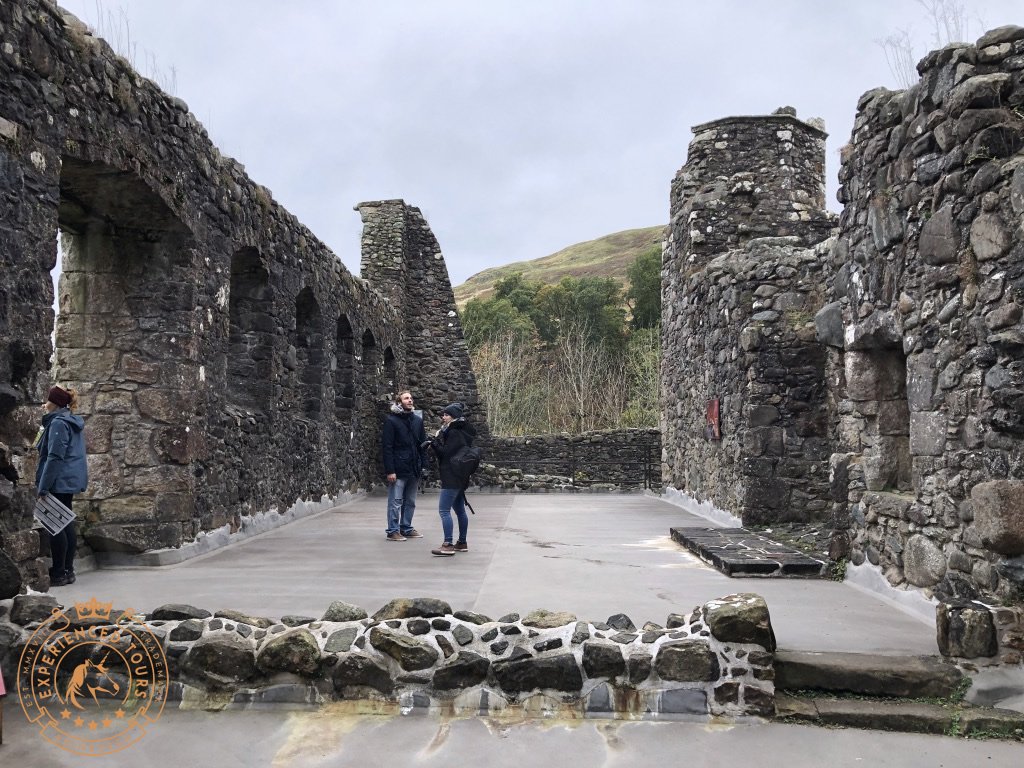 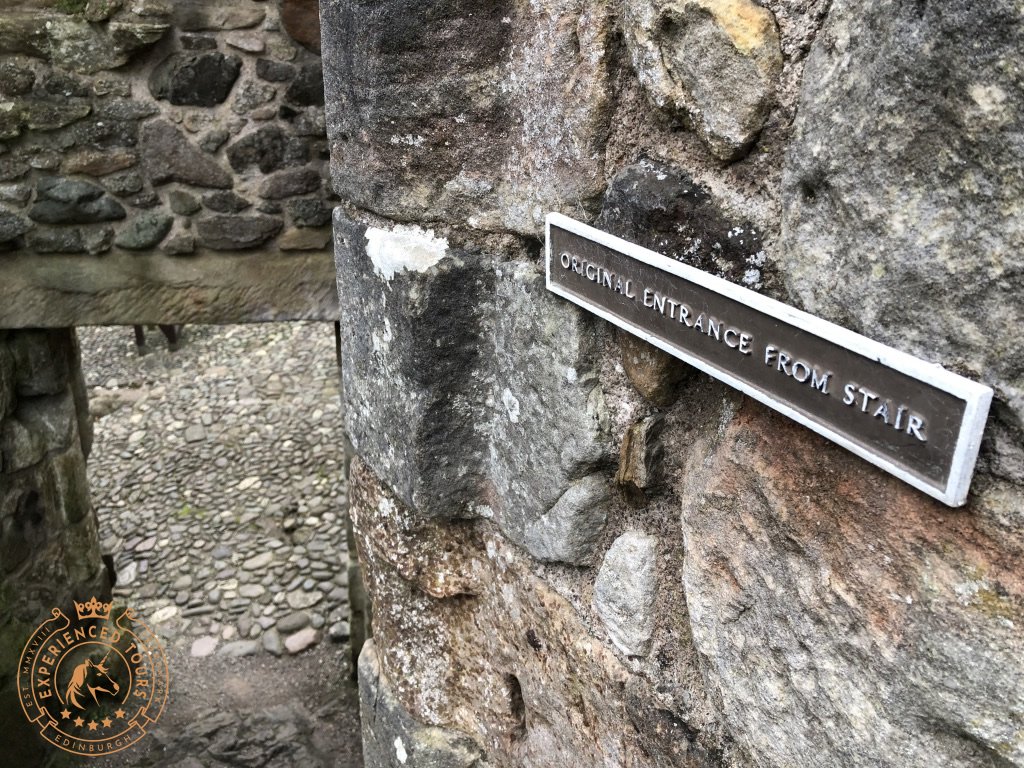 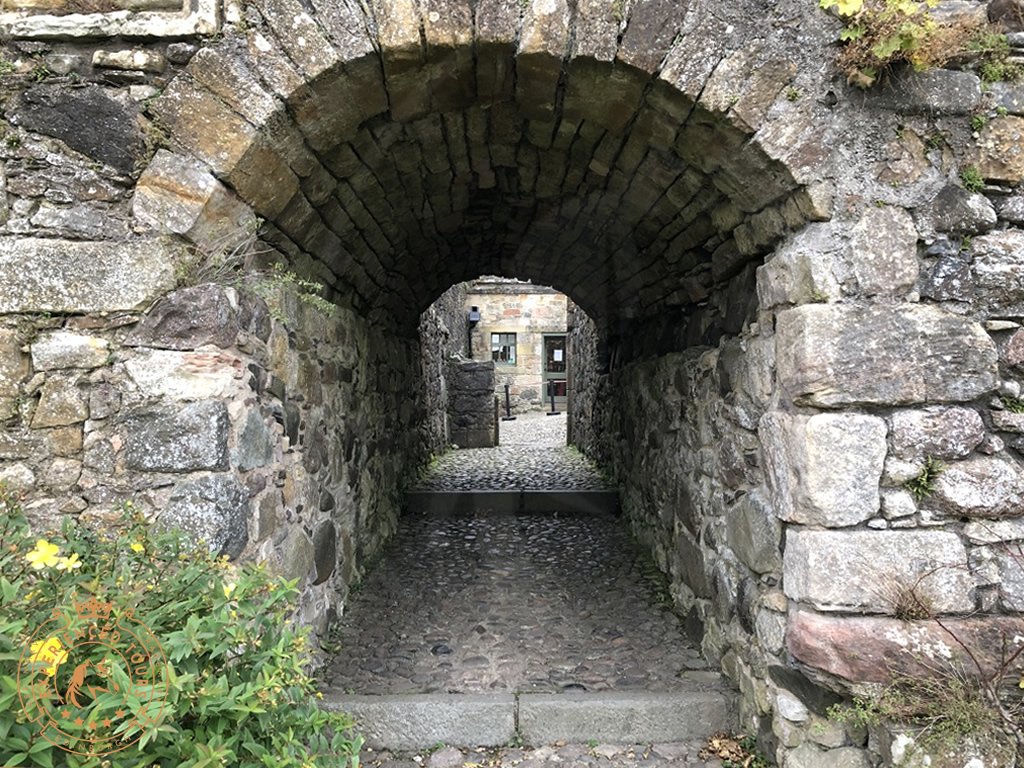 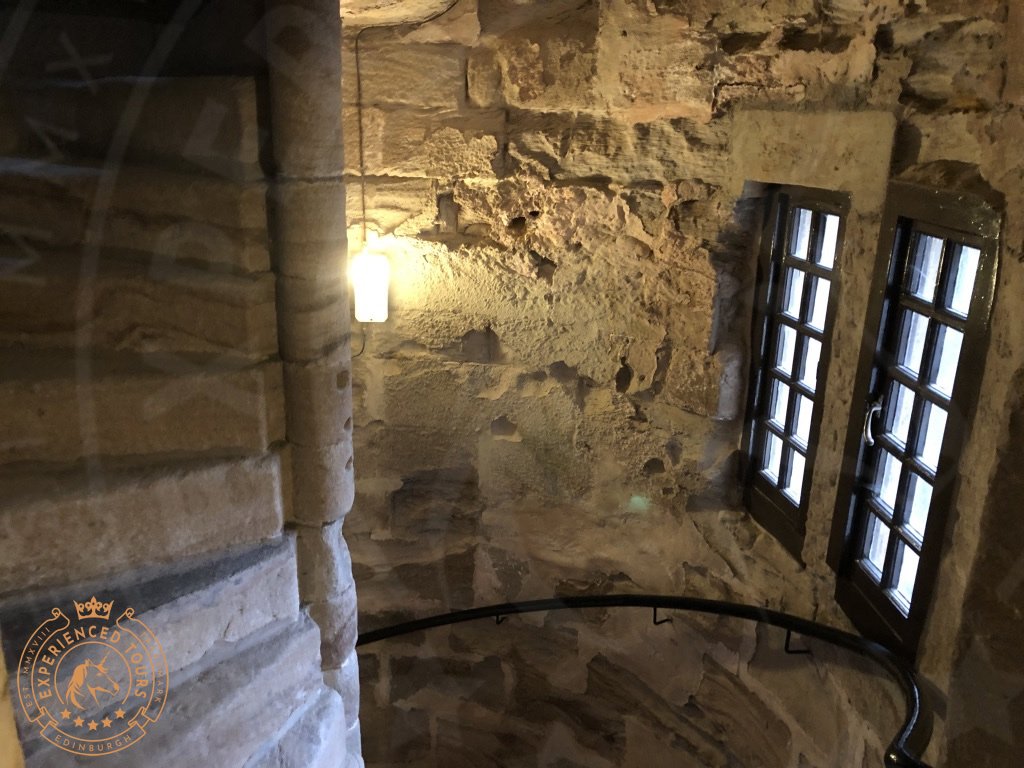 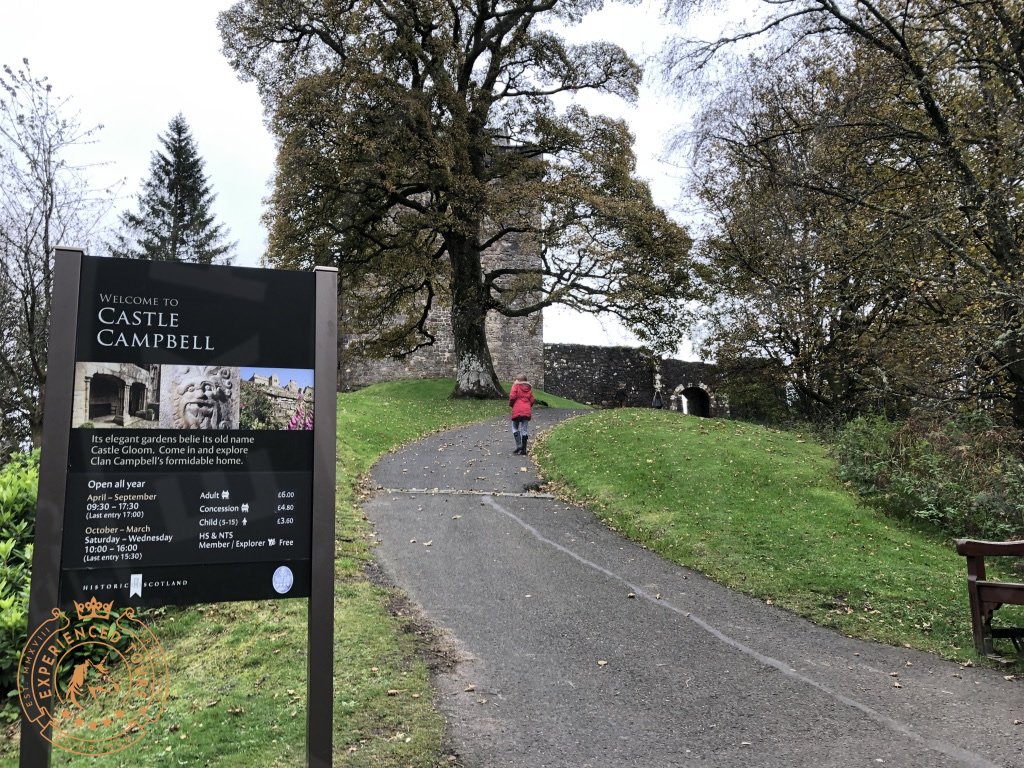 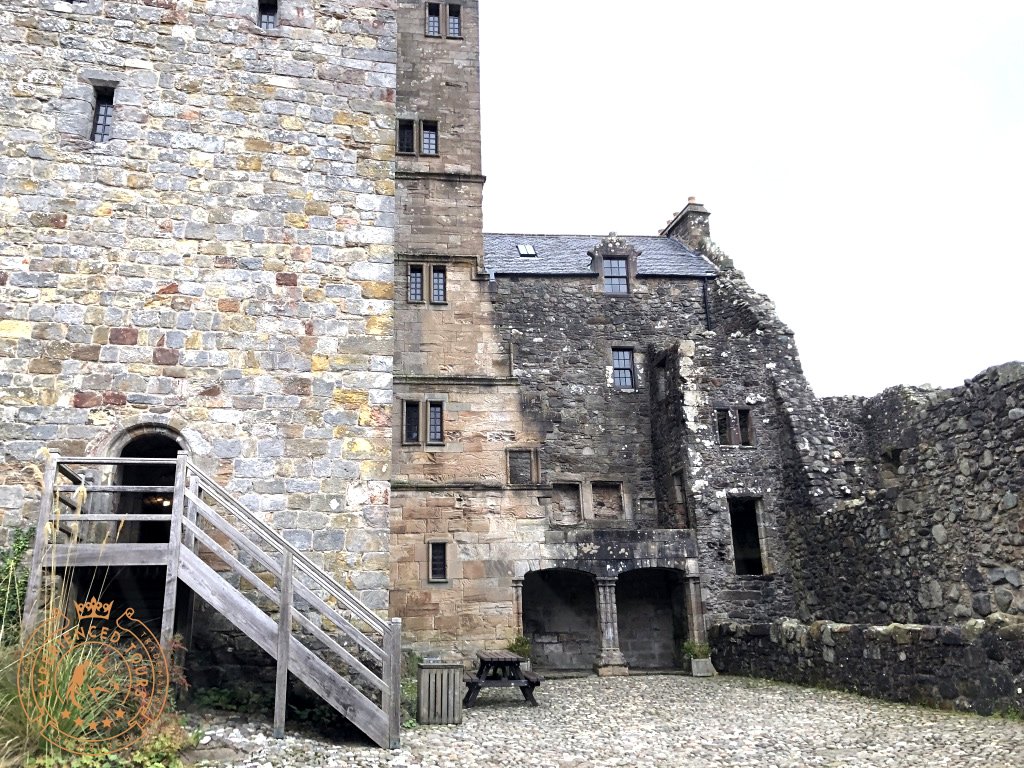