Nestled into the eastern foothills of Arthur’s Seat in Edinburgh, Duddingston is a small picturesque village that is full of history. Once a separate settlement from Edinburgh, as the city has grown it has surrounded the village. It borders Holyrood Park which was originally a royal hunting estate, created in 1541.

Situated at the entrance to the park Duddingston Kirk was established in 1124, making it one of the oldest churches in Scotland. The Kirk survived the reformation intact and evidence of a number of historic traditions survive, including the jougs and notable gravestones. In 1824 a gatehouse was added to protect the graves from body snatchers or ‘resurrectionists’ who plagued the city until the Anatomy Act of 1832. It is well worth taking a walk around this fascinating kirkyard and hear stories of interesting people buried here.

Within the Kirk grounds is Dr Neils Garden, created in 1963 by Dr Nancy and Dr Andrew Neil who believed that outdoor activity and the tranquillity of the garden was good for their patients’ health. The garden continues to flourish today and is open to the public.

On the nearby Causeway sits the oldest continually serving pub in Scotland, The Sheep Heid Inn. The first ale was served here in 1360 and ever since it has welcomed visitors and locals alike. Notable patrons of the Sheepie include Bonnie Prince Charlie who held his council of war nearby before the battle of Prestonpans in 1745. A large oil painting of the battle hangs on the wall. More recently Queen Elizabeth II took diners and management by surprise by turning up for dinner in summer 2016. Two ’thrones’ have been installed to commemorate her visit.

At the rear of the pub is the Skittle Alley, one of the oldest examples of skittles, the precursor to bowling, in the world. The wooden lanes and manual operation are available for a game, if the resident team are not practising.

Nearby Duddingston Loch is a small body of water that sits between the village and the famous Prestonfield House Hotel. Historically the loch would freeze over and skating was a popular winter activity. In 1790 Henry Raeburn painted an oil on canvas portrait of The Reverend Robert Walker, depicting the popular wintertime activity. The painting was relatively unknown until 1949 but is now one of the most famous portraits in Scotland. It hangs in the National Gallery of Scotland on Princes Street.

With so much to see in a small area, Duddingston Village is a great addition to a private day tour of Edinburgh and just a stone’s throw from the city centre.

The village is open to the public, Dr Neil’s Garden is open in the summer months

An interesting book ‘Duddingston: its story in 50 objects’ is available here 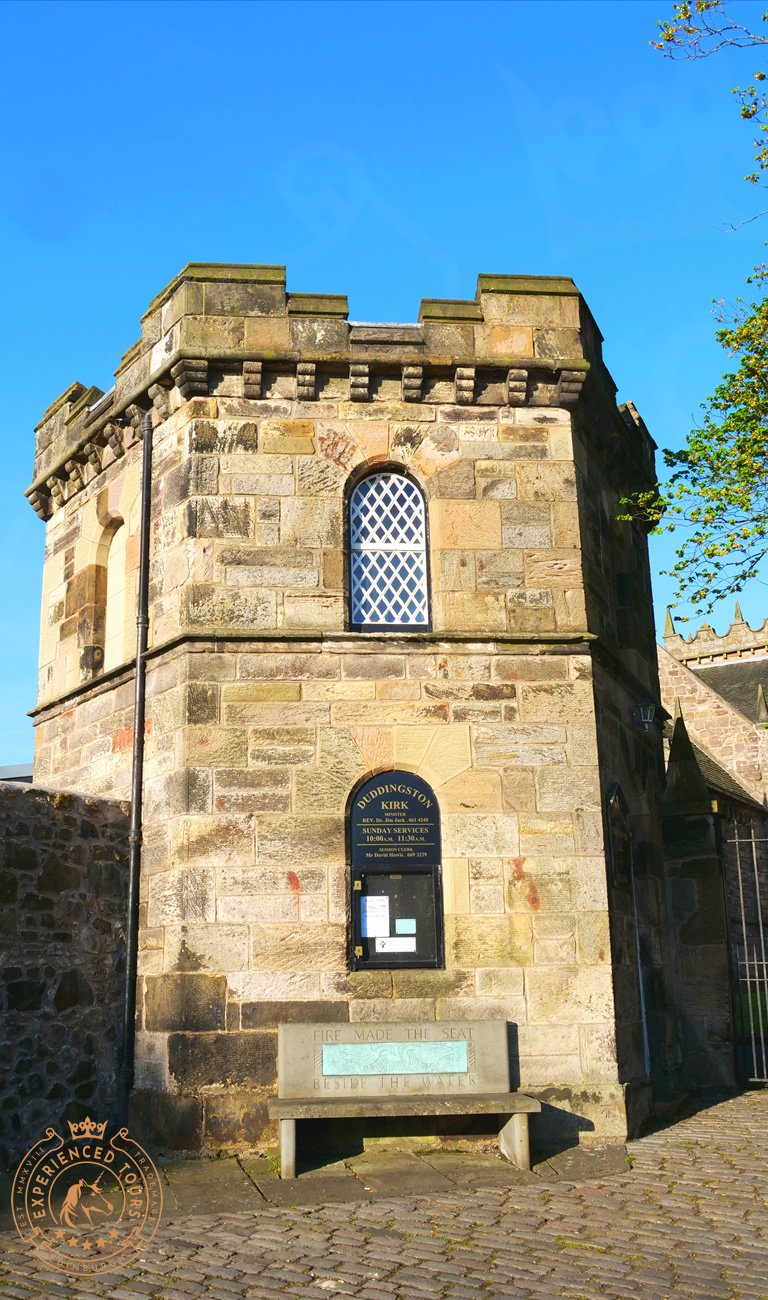 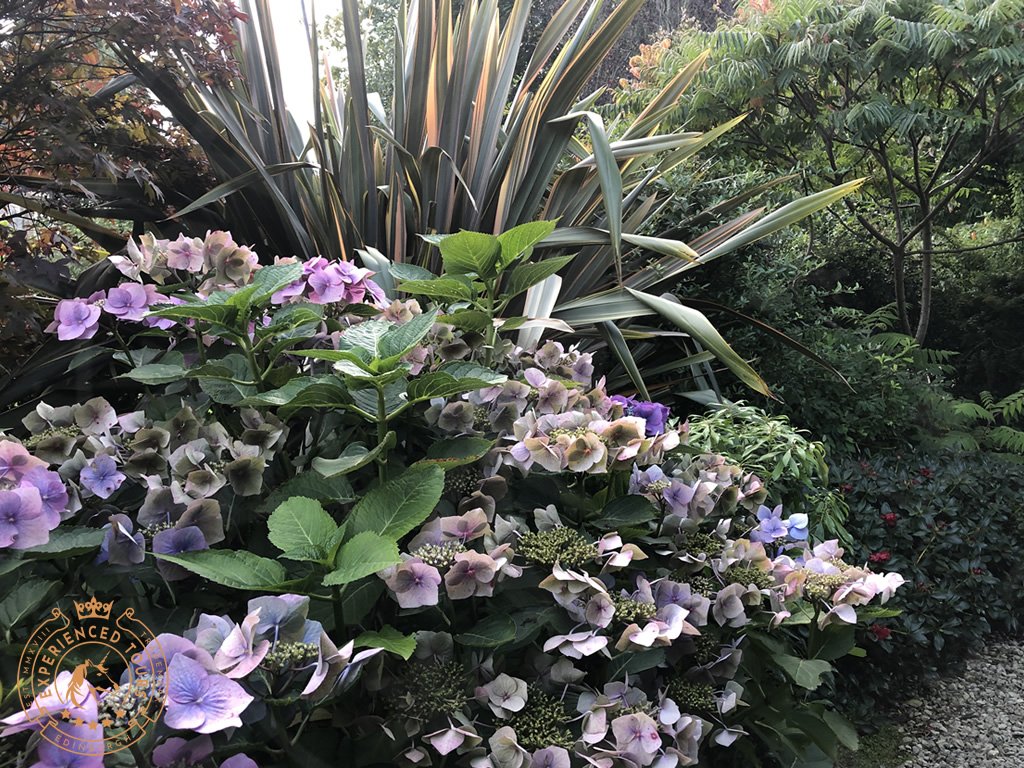 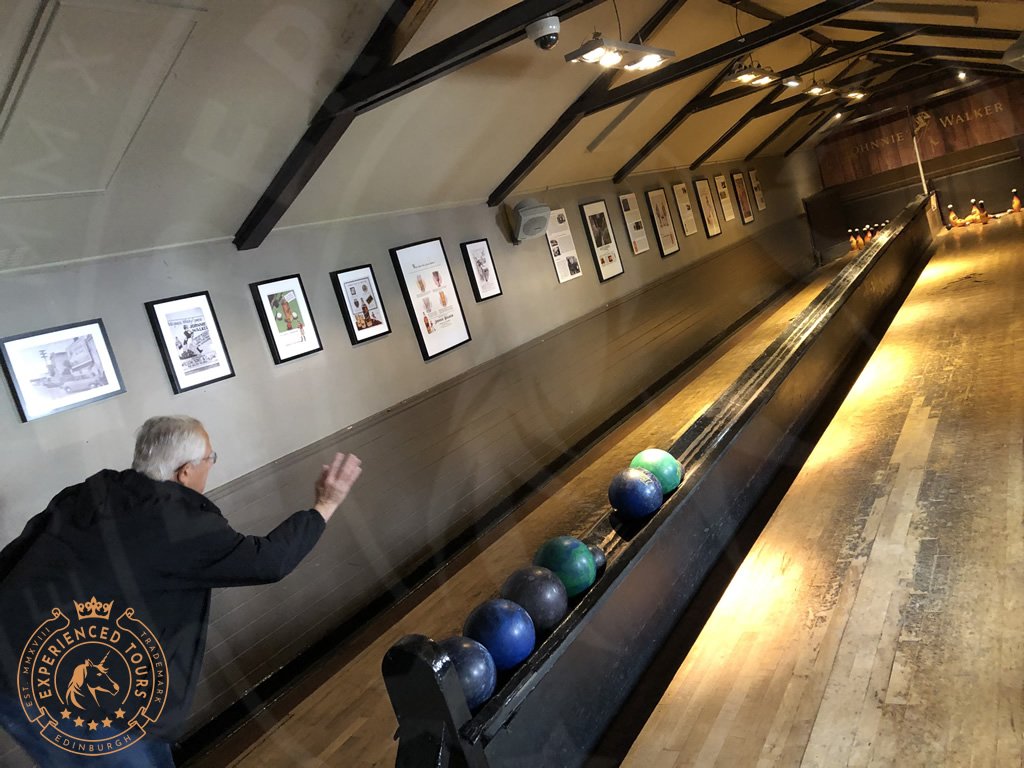 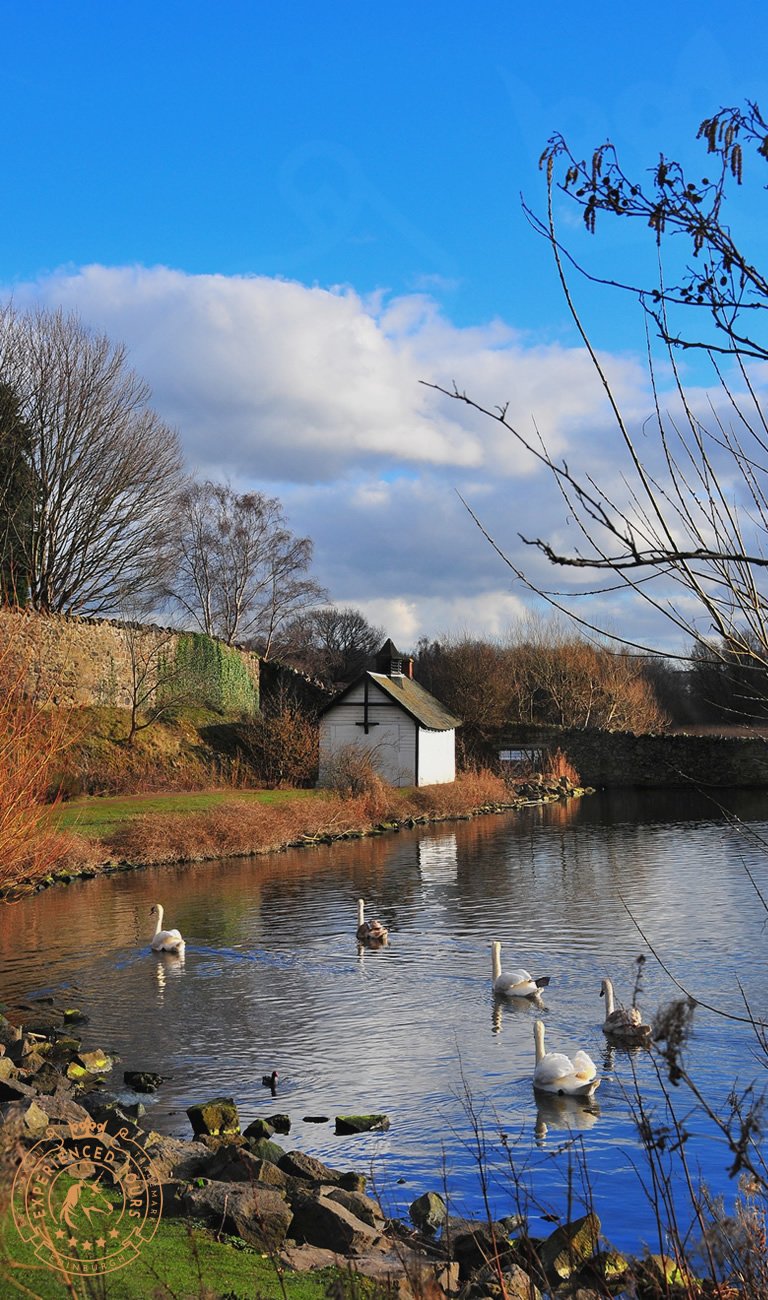 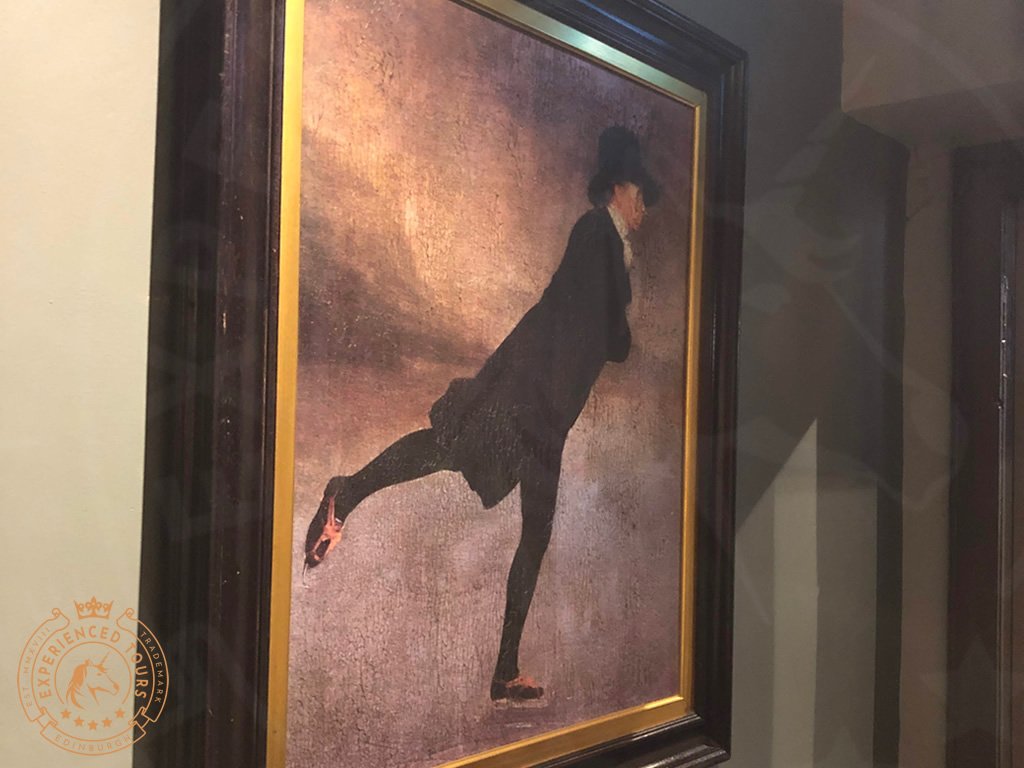 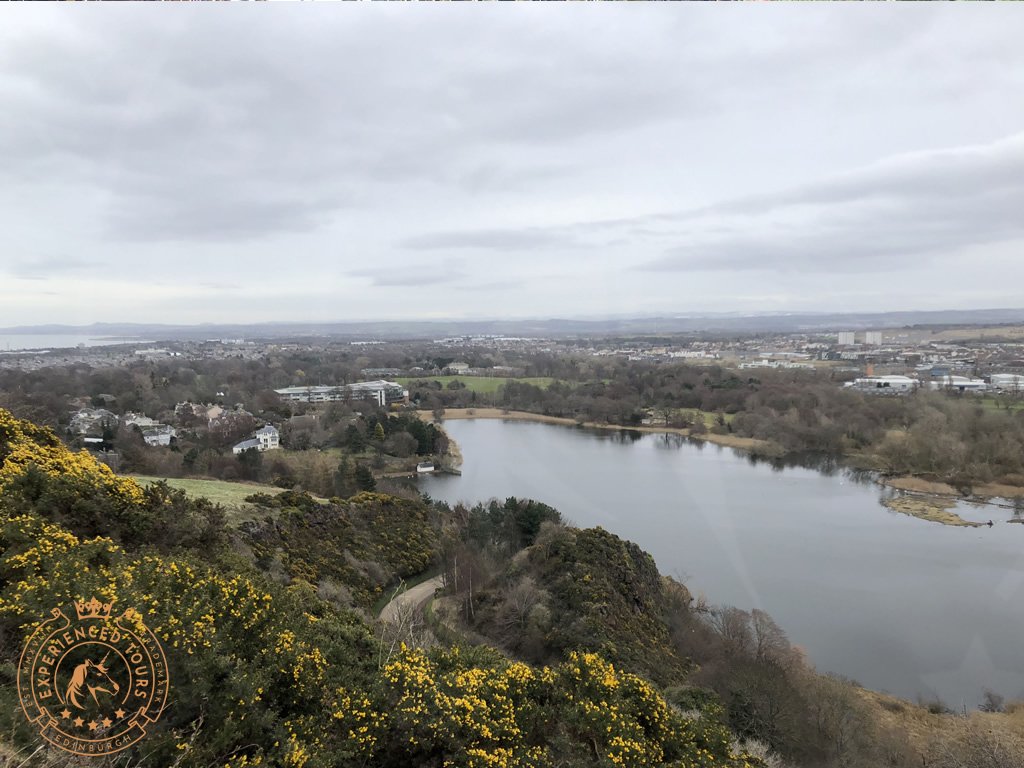