Dunblane Cathedral in the small Stirlingshire town of Dunblane is a pre-Romanesque Kirk which sits on the banks of the Allan water. Established soon after Christianity came to Scotland around 600AD it is one of the oldest continuously used religious sites in Scotland. The original 11th century tower and Kirk were widely extended in the 13th and 15th centuries.

Once the seat of the Bishops of Dunblane, the church was given Cathedral status and therefore the town was elevated to city status, making it one of the smallest cities in the Uk. During the Protestant revolution, led by John Knox, the Catholic members were removed and the last bishop relocated to France. The church then widely fell into disrepair and by the 17th century the roof of the nave had completely fallen in with only the Choir being used for a period of almost 300 years.

Unlike Dunkeld Cathedral and other similar churches that fell into disrepair after the reformation, Dunblane Cathedral was completely restored in the late 19th century which included works by Sir Robert Lorimer which included a grand choir with ornate wood carvings. Unconventionally the large stained glass windows are partially covered by the carvings which lead to a dispute over the new designs planned for the windows. The windows broke from tradition as they tell contemporary stories instead of traditional stories from the bible, including a commemoration to Scott of the Antarctic.

As is common in churches of such stature and scale a number of interesting people are buried within the grounds, including Margaret Drummond, a mistress of James IV who was said to have been poisoned. Potentially their fate was innocent as they had all eaten the same contaminated food just hours earlier, but in any event the king continued to financially support the family after their death.

Dunblane Cathedral is still active as part of The Church of Scotland and congregations still reach into the hundreds. The church belongs to the crown and is therefore free to enter under Royal Decree, although donations to the upkeep of the building managed by Historic Scotland are welcomed. 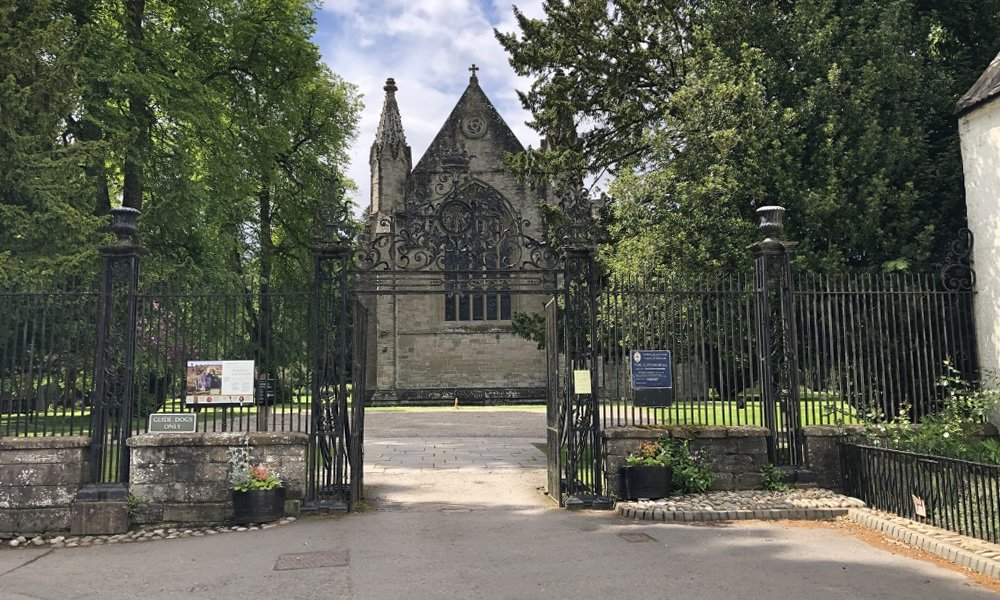 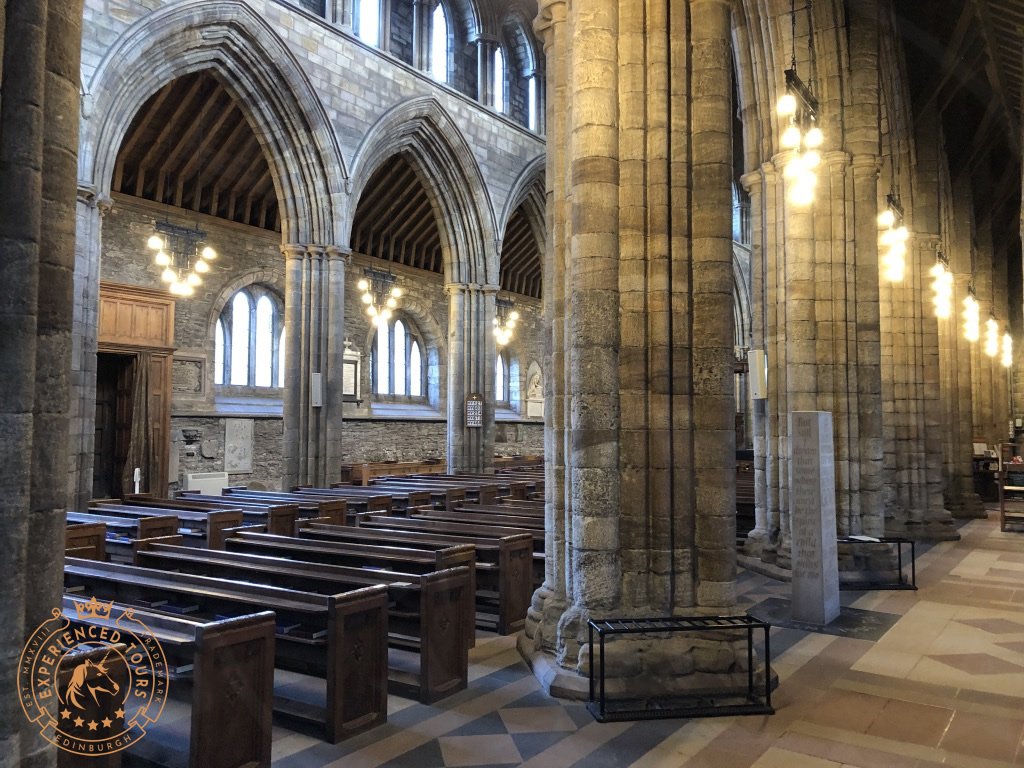 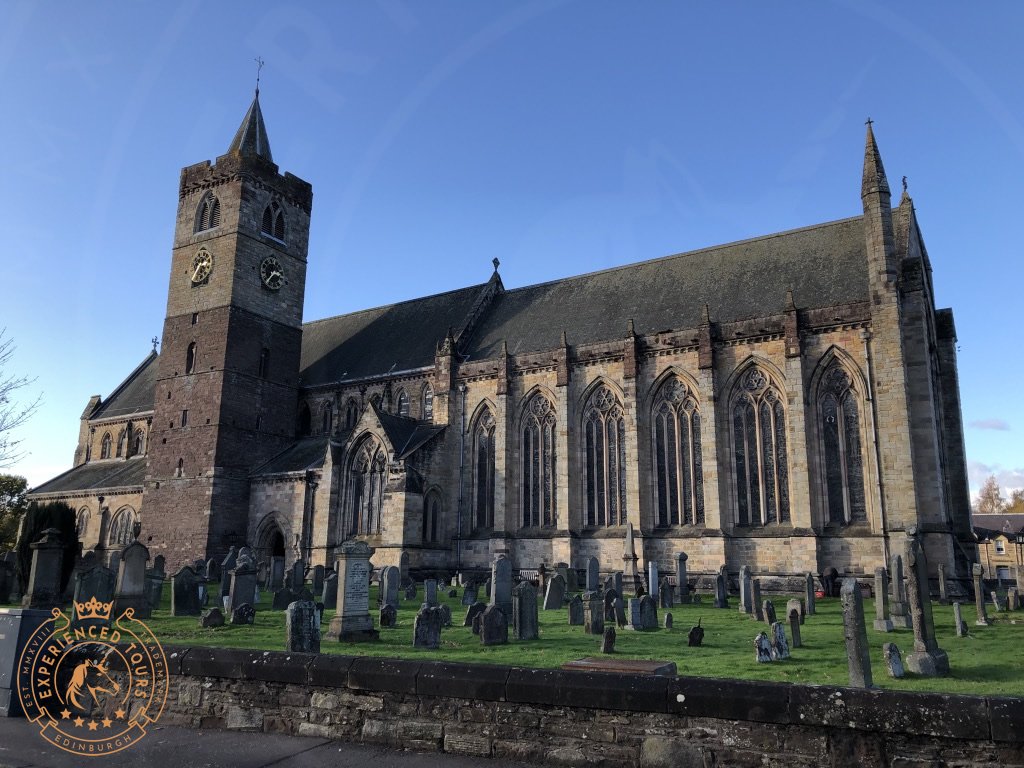 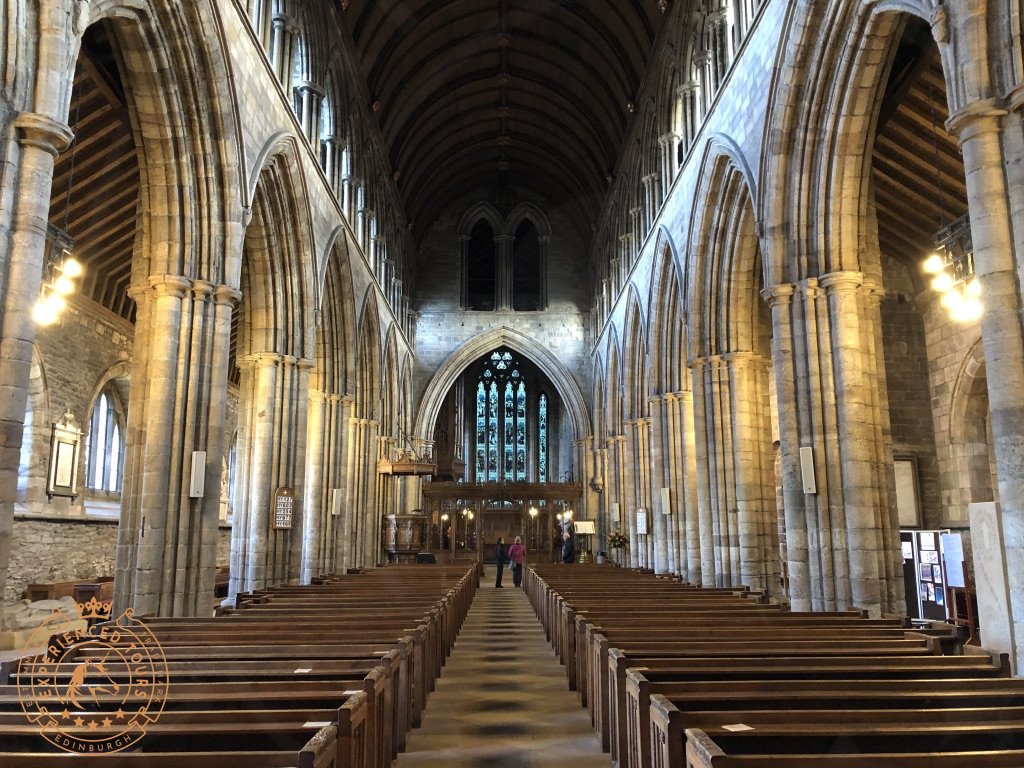 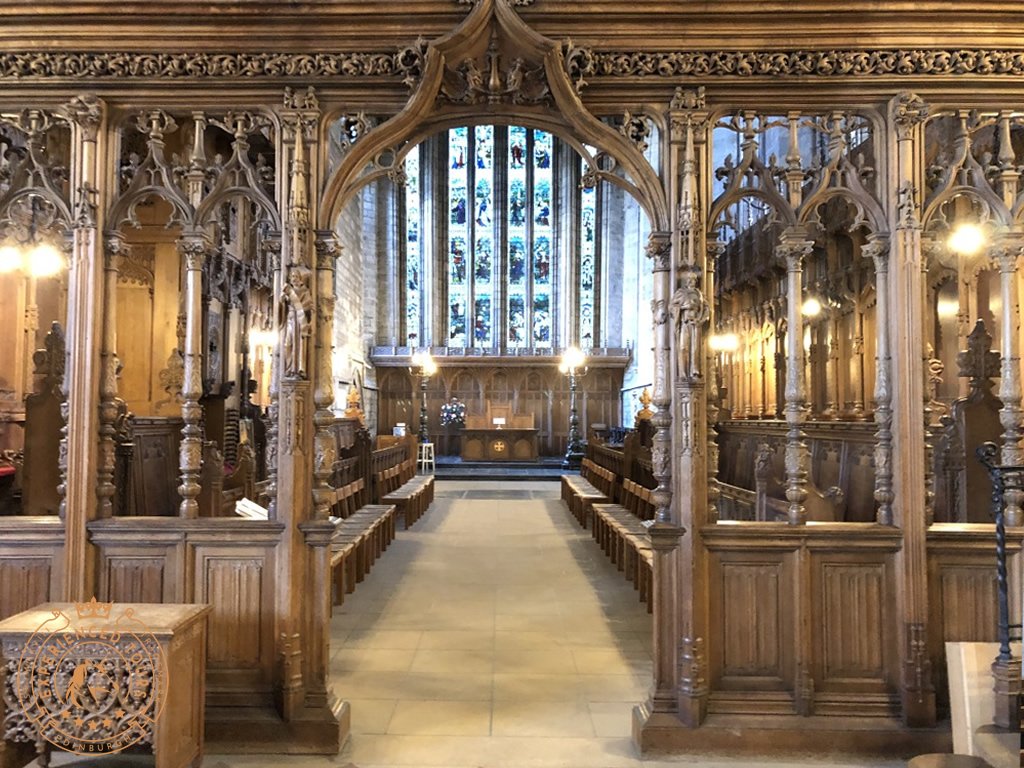