Nestled deep in the countryside of the Caron valley near Falkirk is a unique opportunity to experience life in a medieval fort. It is the brainchild of Charlie Allan, the chief of Clan Ranald as a project to built an authentic fort showcasing traditional buildings, construction and life from the mid-medieval period in Scotland.

The middle ages were a particularly turbulent time in Scotland. The English threat and eventual invasion that lead to the Wars of Scottish Independence (the biggest battle of this period taking place nearby at Bannockburn) through to the late-medieval period and the Stuart monarchs including Mary, Queen of Scots and her son James VI, who’s reign of Scotland and England started the union of the United Kingdom. Duncarron encapsulates life as it would have been in Scotland for a typical small subsistence community.

As the fort comes into view the first thing you appreciate is how well fortified it is. Over 5000 wooden posts stand 3 meters tall to provide the outer defences. Entering through a fortified entrance reveals the enclosed village. From communal spaces to the chieftains lodge and cabins, a look out tower, longhouse and workshops all built using traditional medieval techniques. Ot is easy to get an appreciation for what life in a fort would have been like.

The village and the clan people have also featured in many TV and film productions and there are many interesting items from those productions on display. A battering ram from the blockbuster Robin Hood was donated by Russell Crowe, a patron of the Duncarron project and a working trebuchet catapult donated by the crew of Netflix’s Outlaw King. There is also an incredible collection of authentic replica weapons, costumes and equipment as well as custom-made items.

There are also often volunteers and actors inside the fort, recreating day to day life of the people who would have lived in forts for visitors to experience. Throughout the summer there are also special events and festivals that allow visitors to further their experience.

The insight that Duncarron gives into life in Scotland 800 years ago makes it a highly recommended stop during any visit to Scotland. 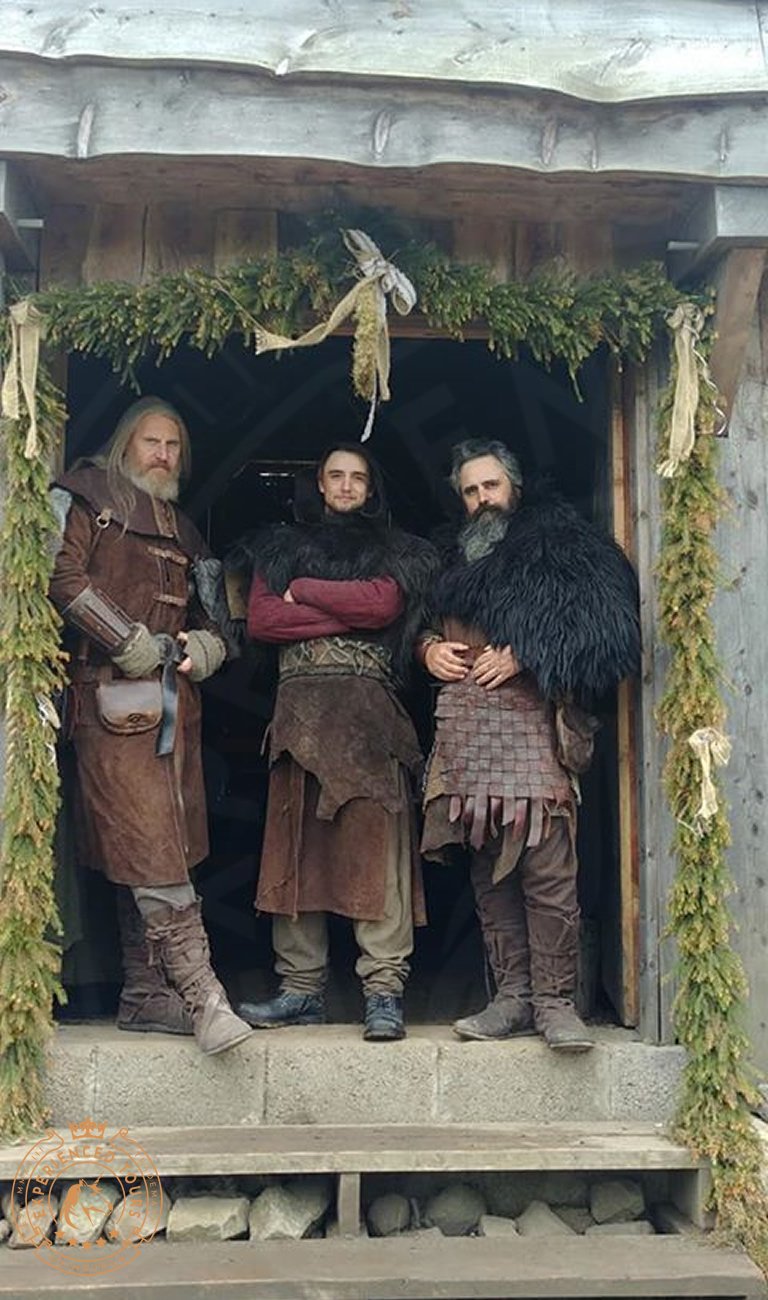 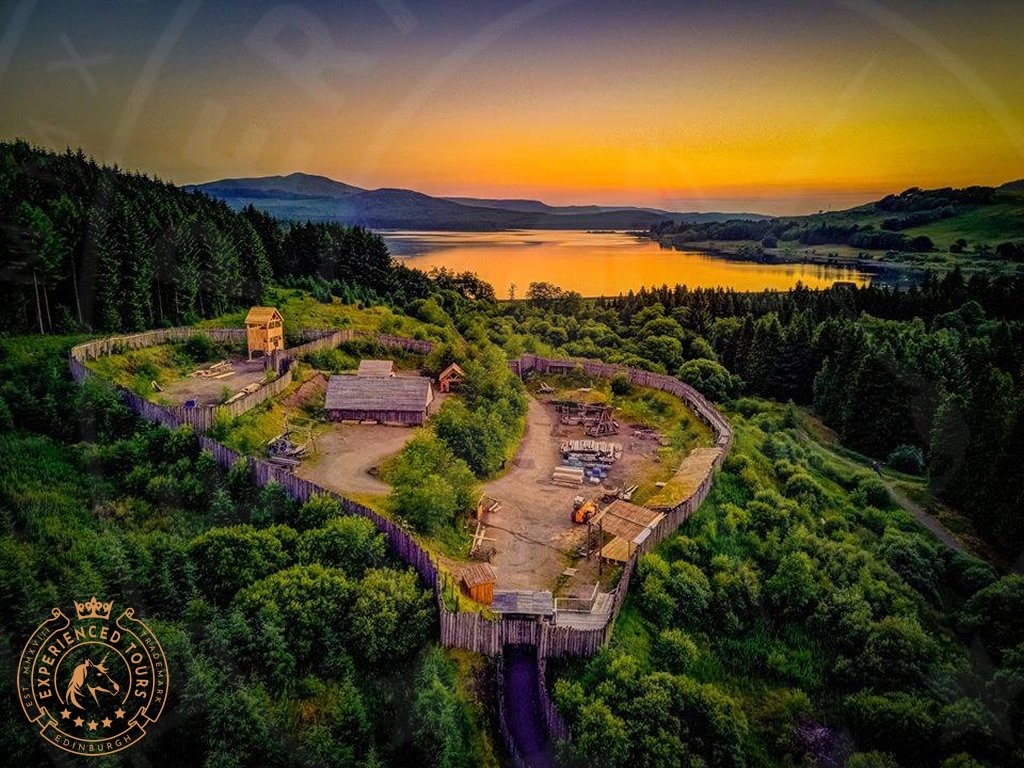 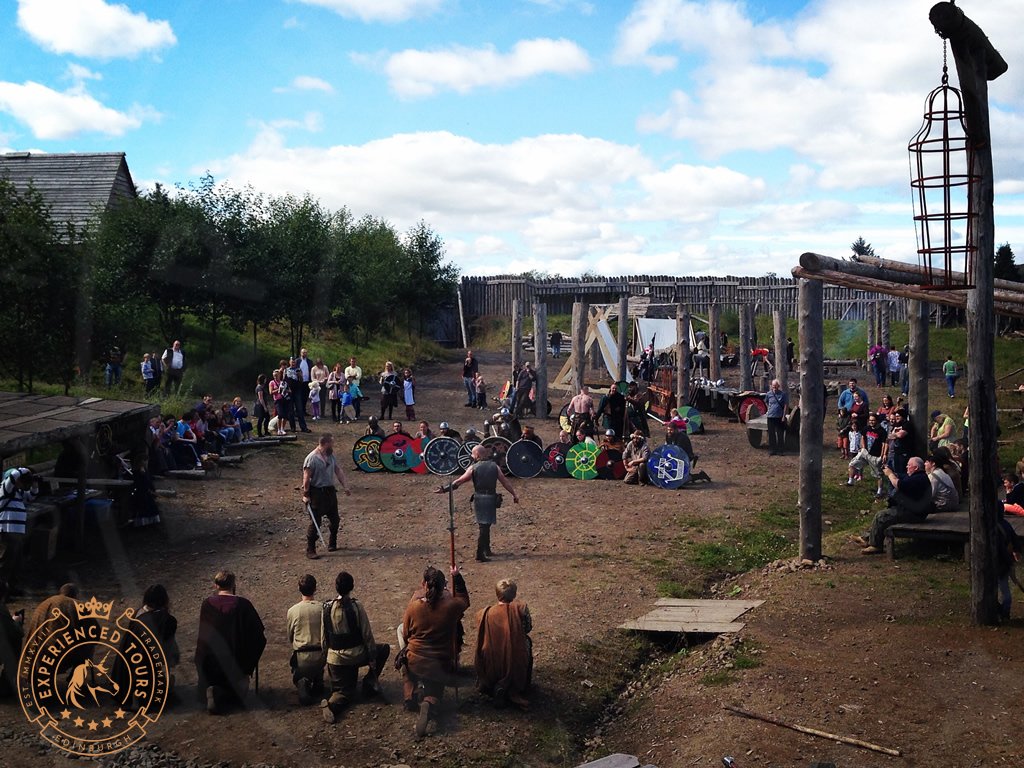 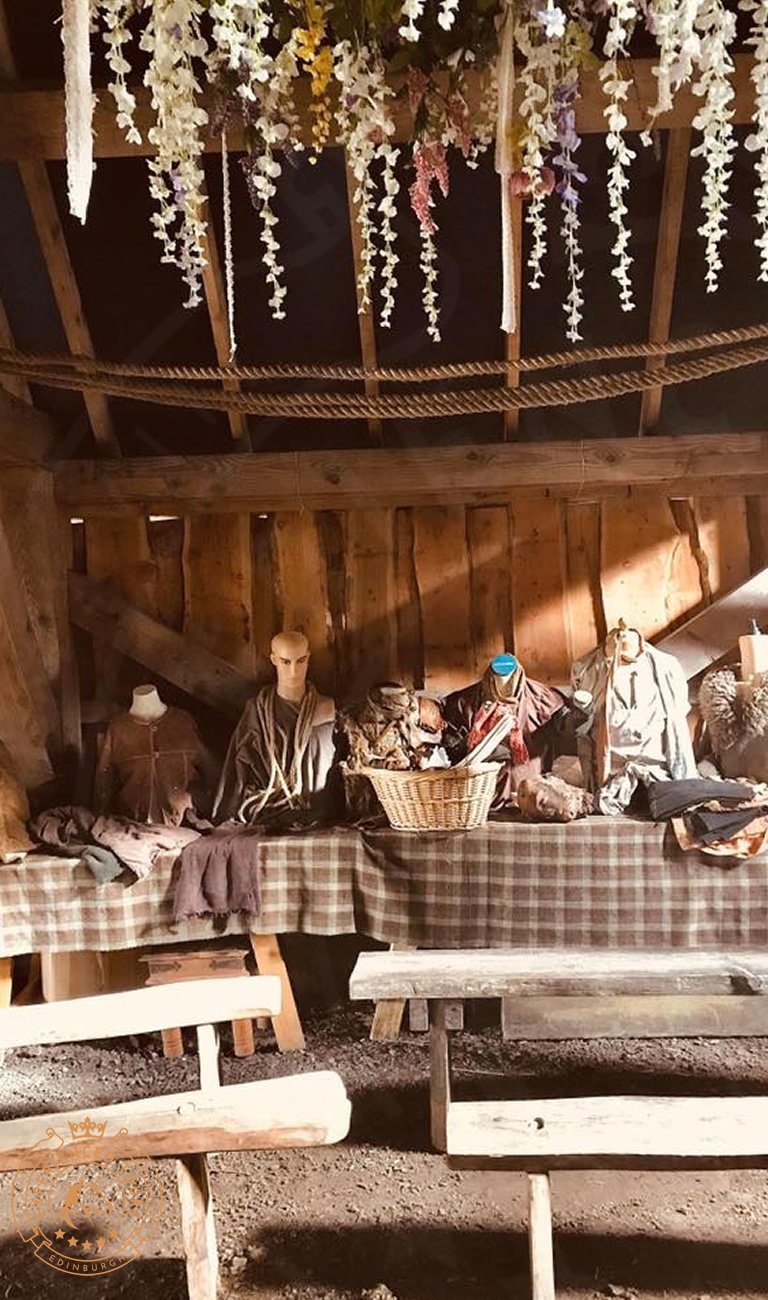 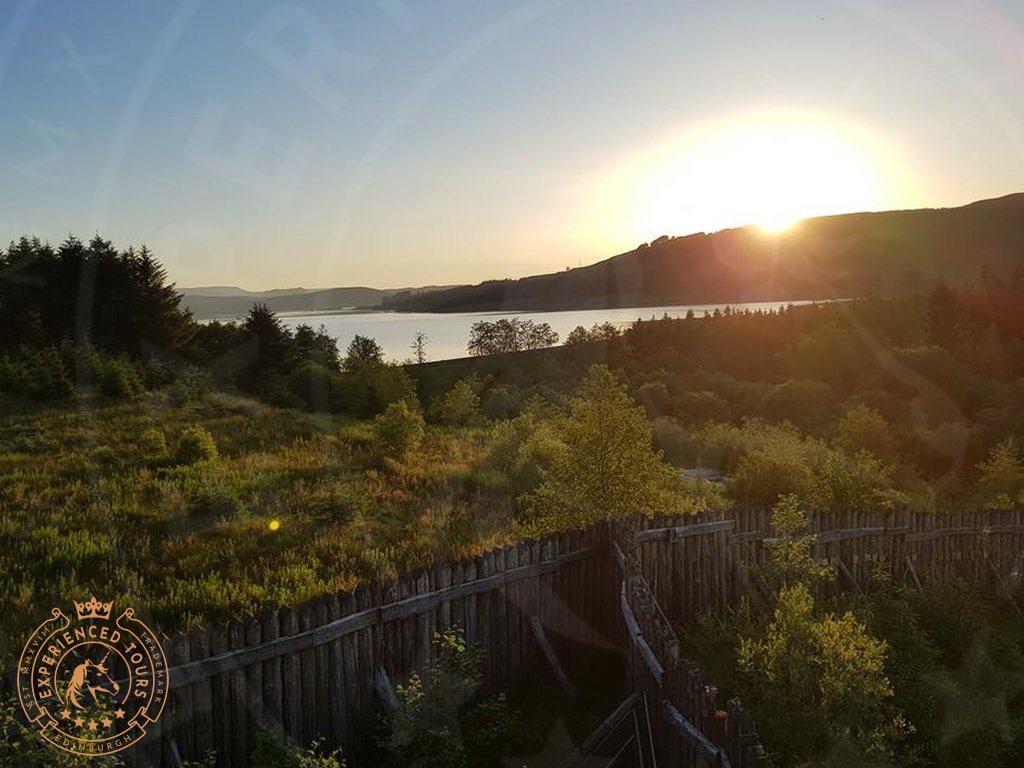 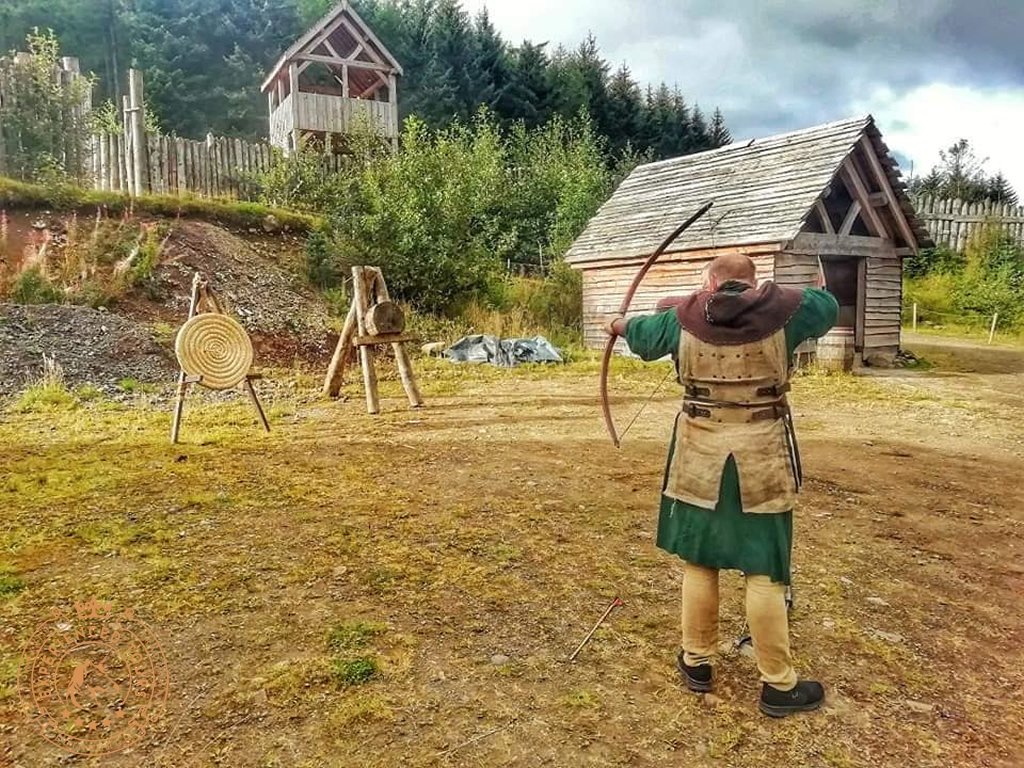 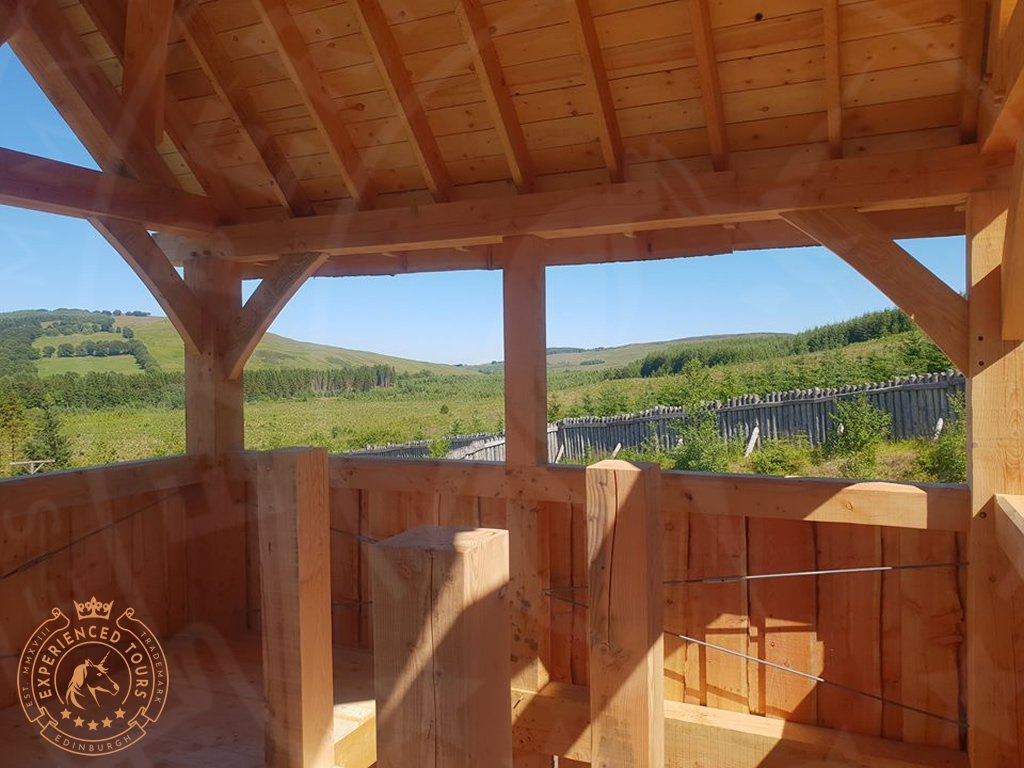 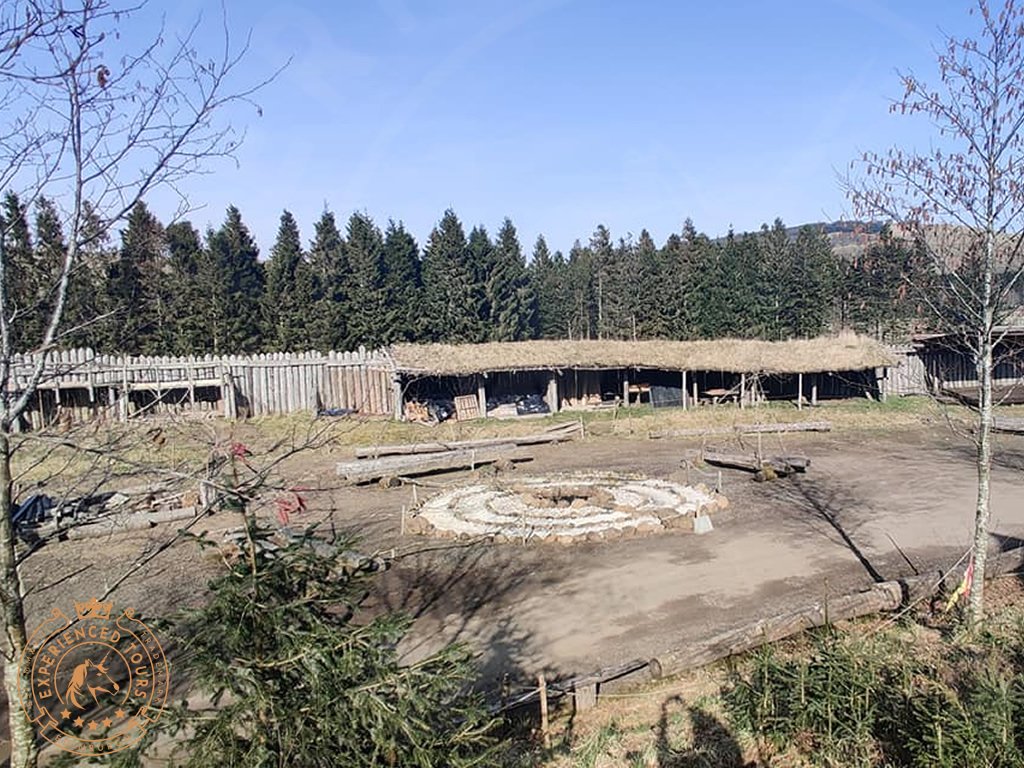