About 50 miles north of Inverness on the road to the far north of Scotland sits the ancestral home of the Clan Sutherland and Dukes of Sutherland at Dunrobin Castle. Dunrobin has an interesting history as does the family who live here.

The castle that we see today is the furthest north stately home in Britain, designed by Victorian Charles Barry and completed in 1850. Its exterior is unique, resembling a French chateau with tall turret roofs and a pink exterior standing atop a small hill that gives the castle an elevated, fairytale appearance not dissimilar to the Disney Castle (although Craigievar Castle in Aberdeenshire is credited as the inspiration for Walt Disney). Although not visible from the outside, at the heart of Dunrobin is a much older towerhouse which dates from 1401 and is only visible from a courtyard in the centre of the building.

The family have historically been big hunters and a museum of taxidermy sits in the grounds of the castle. The father of the head of the family, Elizabeth Millicent Sutherland, 24th Countess of Sutherland’s father died on a big game hunt in Africa in 1921 aged 31 years. The museum is an interesting if not slightly macabre insight into the families history.

The Sutherlands have been instrumental in highland life for over 800 years. During the Jacobite risings between 1715 and 1746 the family pledged allegiance to King George I and whilst not all clansmen supported the position, they were instrumental in the government force, garrisoning Inverness Castle. Despite his position the 17th Earl of Sutherland was suspected of having Jacobite sympathies.

In the mid 1800’s the family gained notoriety locally and nationally for their heavy handed approach with tenant farmers who lived on the family estate. The first Duke of Sutherland, George Leveson-Gower became increasingly capitalist and raised the land duties to unaffordable levels. Despite fierce opposition both within the family, from farmers and in the press his campaign continued which lead to clearances by forced eviction and sacking. The destitute families were left with no choice to leave the highlands and relocated to cities in central Scotland or England, many choosing to relocate to the ‘new world’ in Canada and America.

The garden at Dunrobin is laid out in a formal style, with large terraces and mature woodland beyond. It overlooks the north sea. 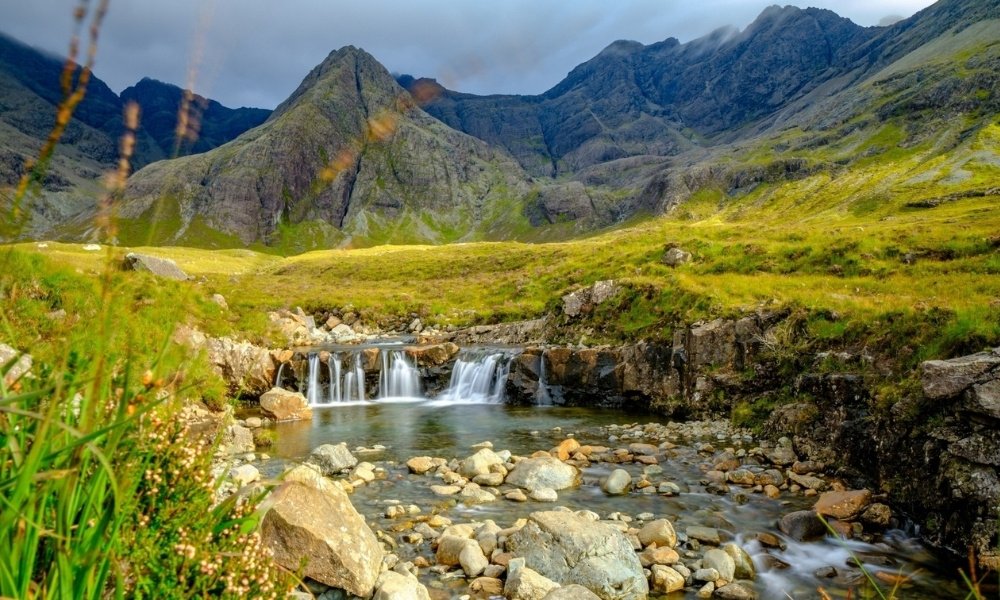 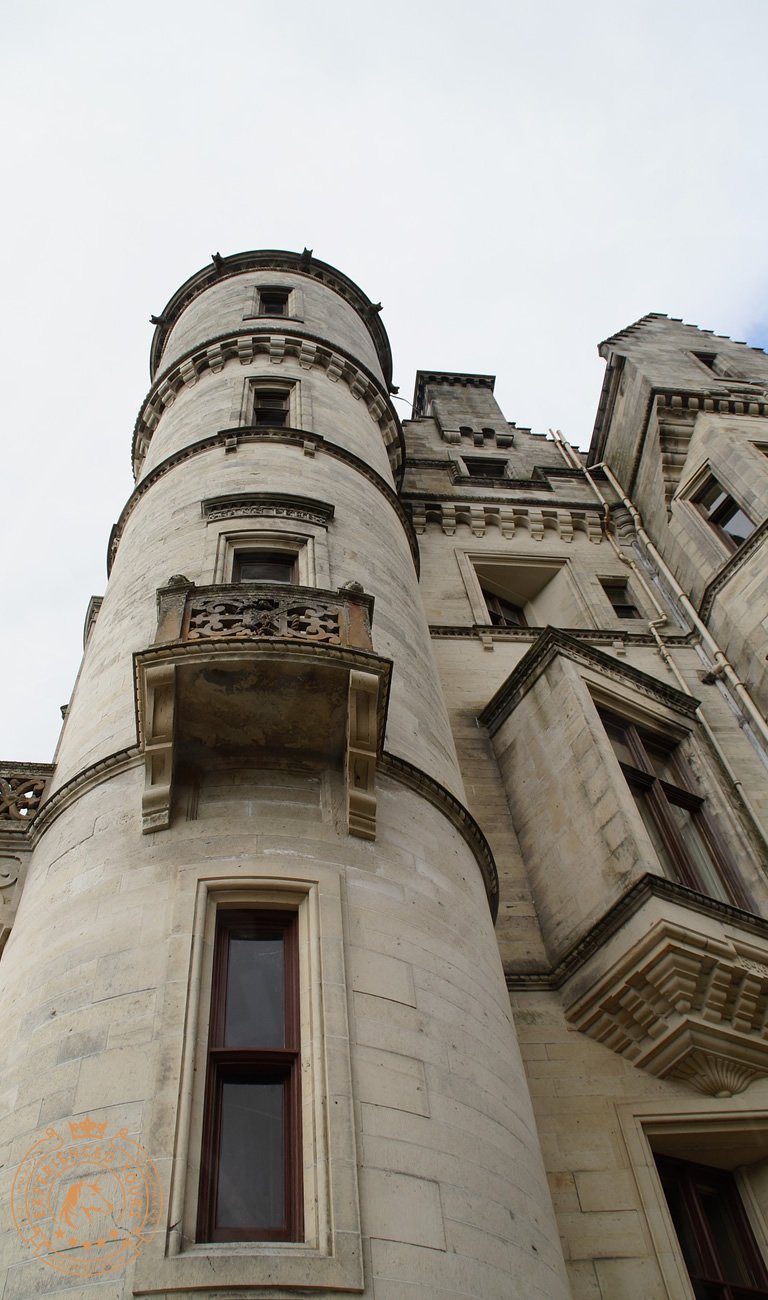 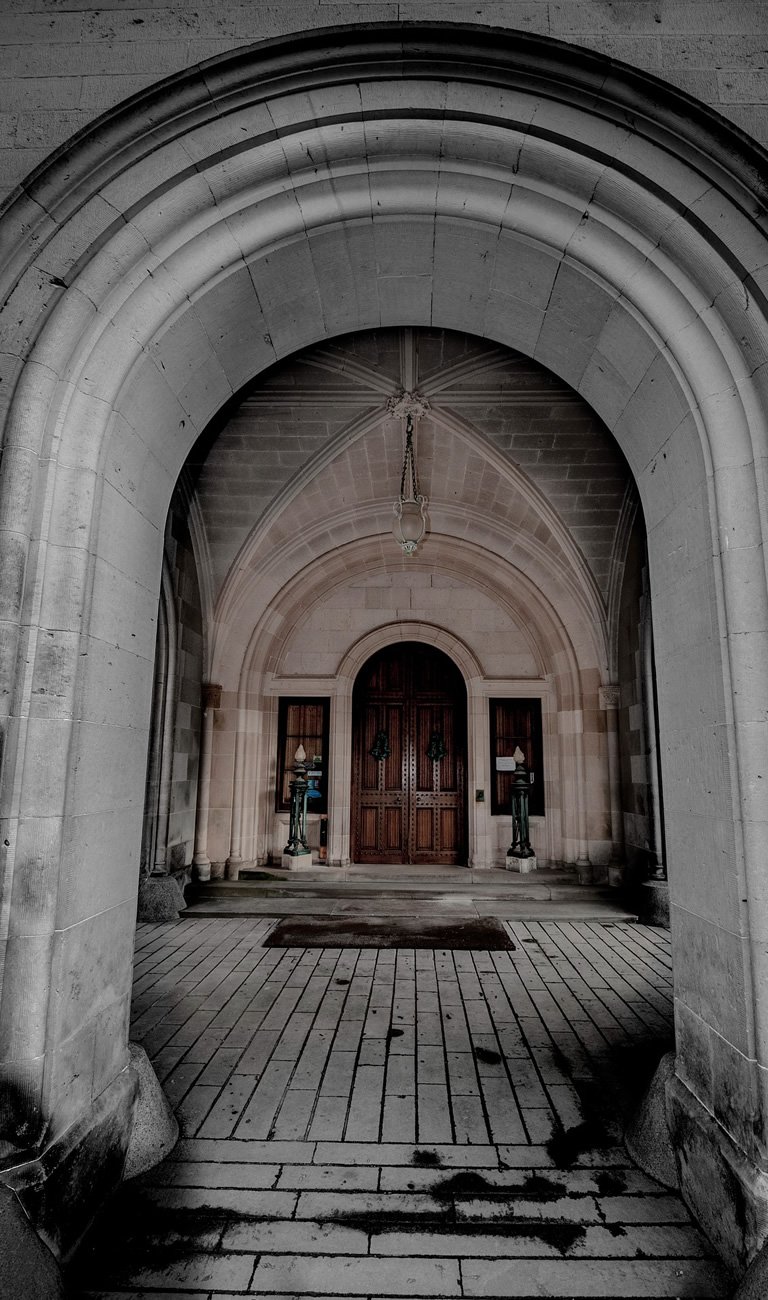 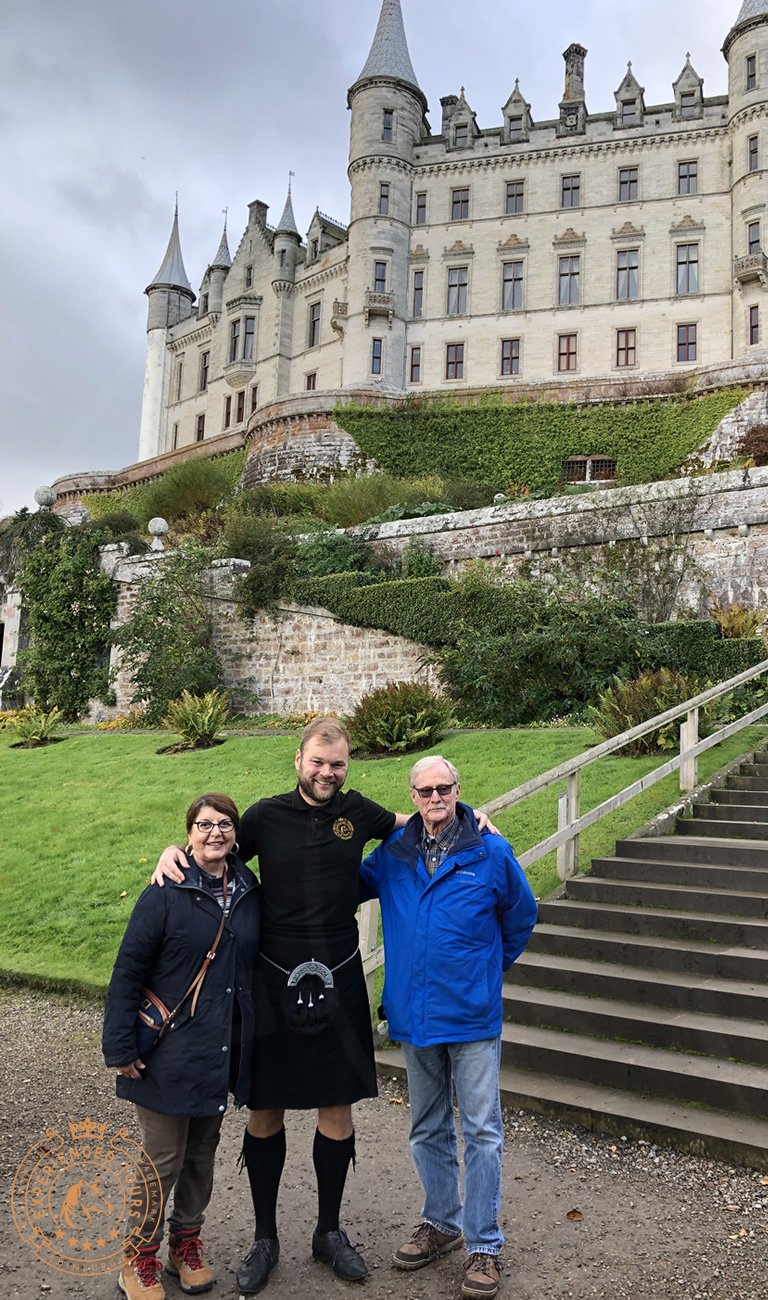 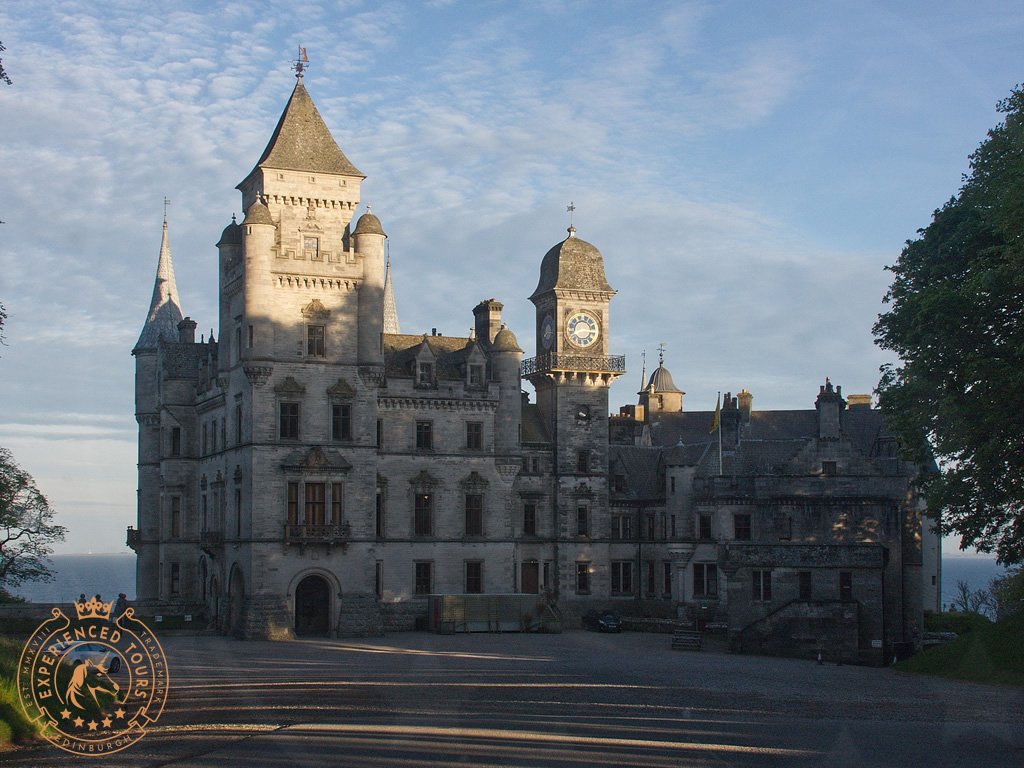 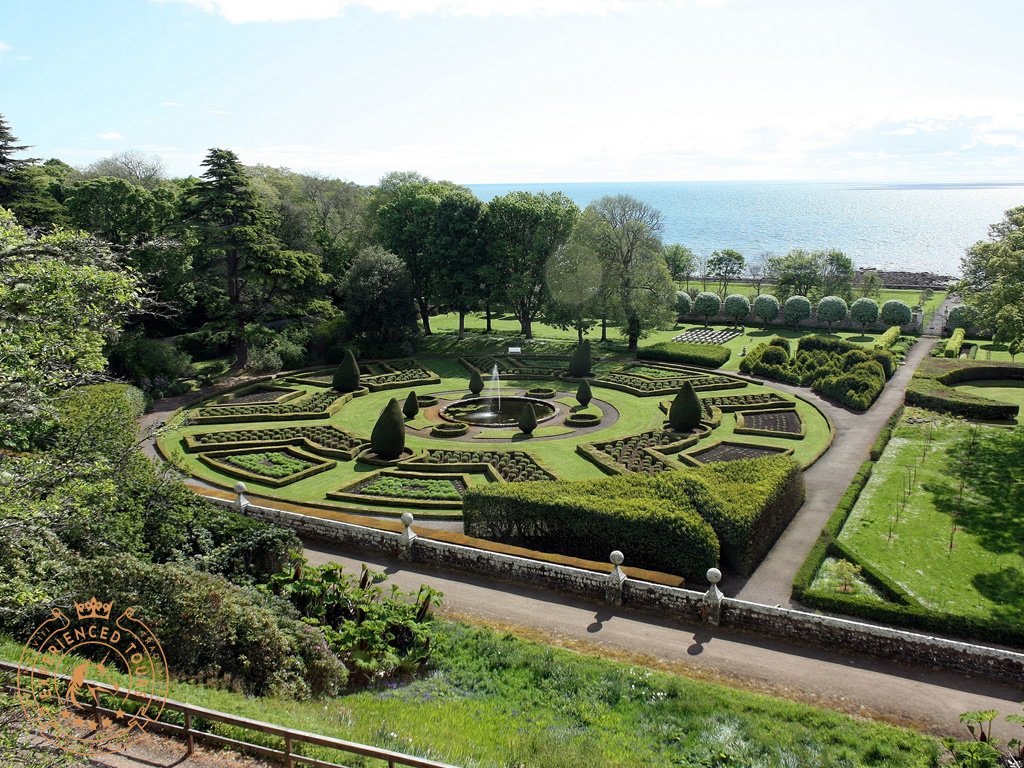