Officially known as the Palace of Holyroodhouse, Holyrood is the King’s official residence in Scotland. ‘Royal Week’ normally falls about the first week of July, during which the monarch attends parades, holds audiences and hosts a royal garden party for about 8000 people from all walks of life before travelling north to holiday at Balmoral Castle.

Originally this site housed a small abbey founded in 1128 by King David I, to which many buildings and later some royal lodgings were added. In 1430, James II was the first king to be born at Holyrood, and James III was married there. During his reign (1488-1513), James IV was a frequent visitor and in 1503 he built the first royal palace here as a home for his new bride, Margaret Tudor. Mary, Queen of Scots lived here from 1561 after her return from France, and here she married her two Scottish husbands in turn. Her chambers and the Darnley rooms are a highlight of any visit.

James VI lived at the palace from 1579 with a household of about 600 people. He carried out extensive repairs, but after he was crowned as James I of England he moved his court to London. Except briefly for Bonnie Prince Charlie, later Stewarts showed little interest in the palace.

Much later, Queen Victoria was a frequent visitor and during her reign (1837-1901) there was extensive renovation. After World War 1, major improvements were made to the State Apartments and Throne Room under King George V.

The gardens are extensive (10 acres/4 hectares) and full of historical interest. It was here that Mary, Queen of Scots practiced hawking, wild boar hunting, tennis and archery. Archery is still practised three times weekly in the gardens by the Royal Company of Archers who form the royal bodyguard in Scotland. The ‘Royal ticket’ allows visitors to combine visits to the palace, gardens and Queen’s Gallery (with changing exhibitions). 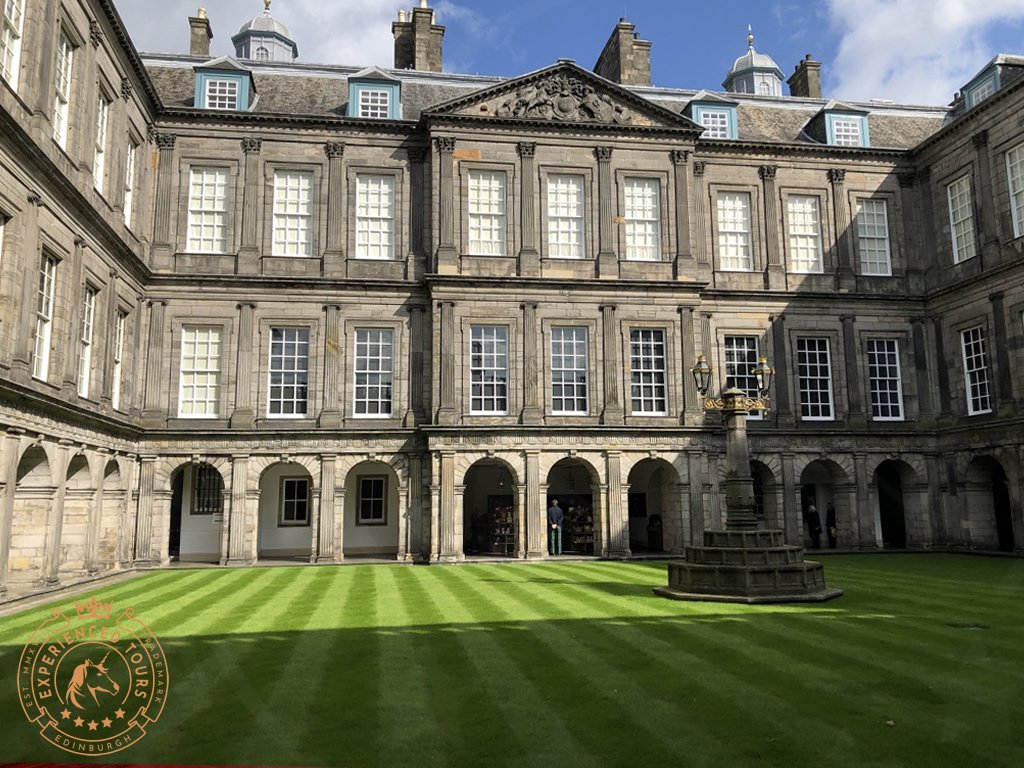 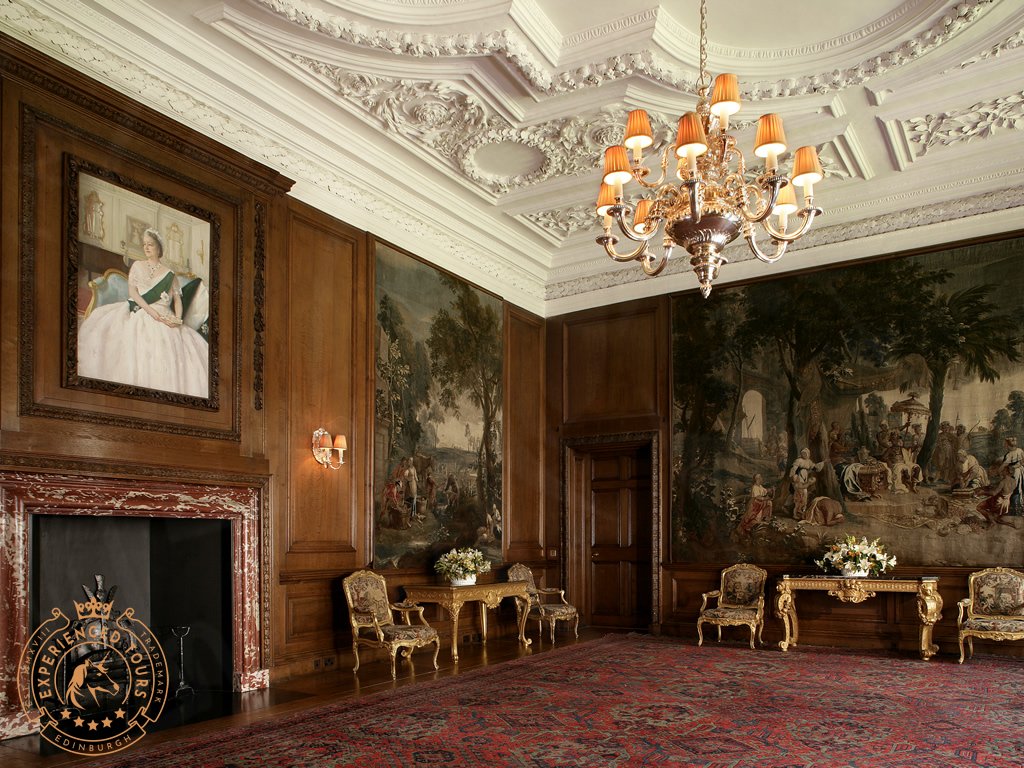 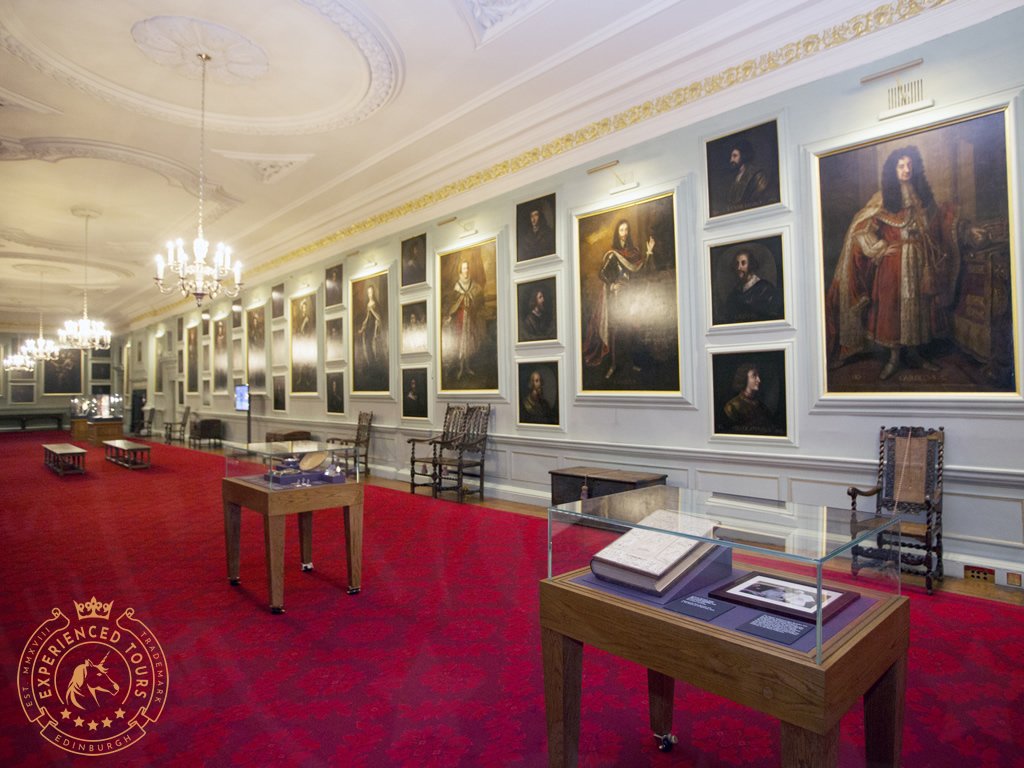 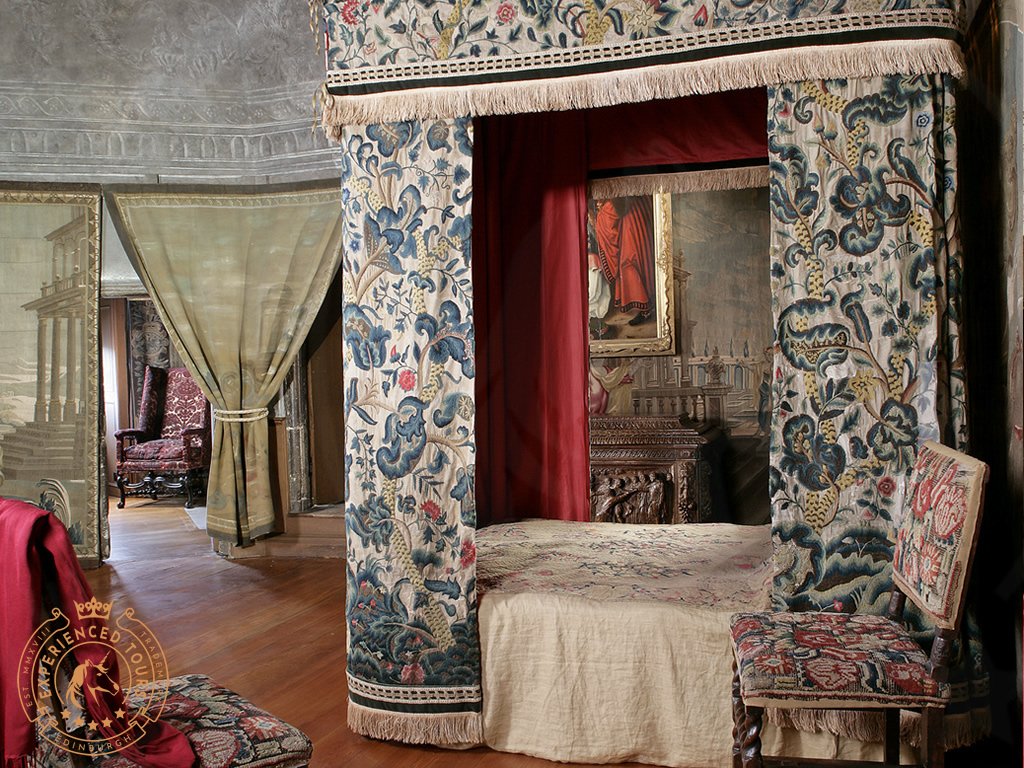 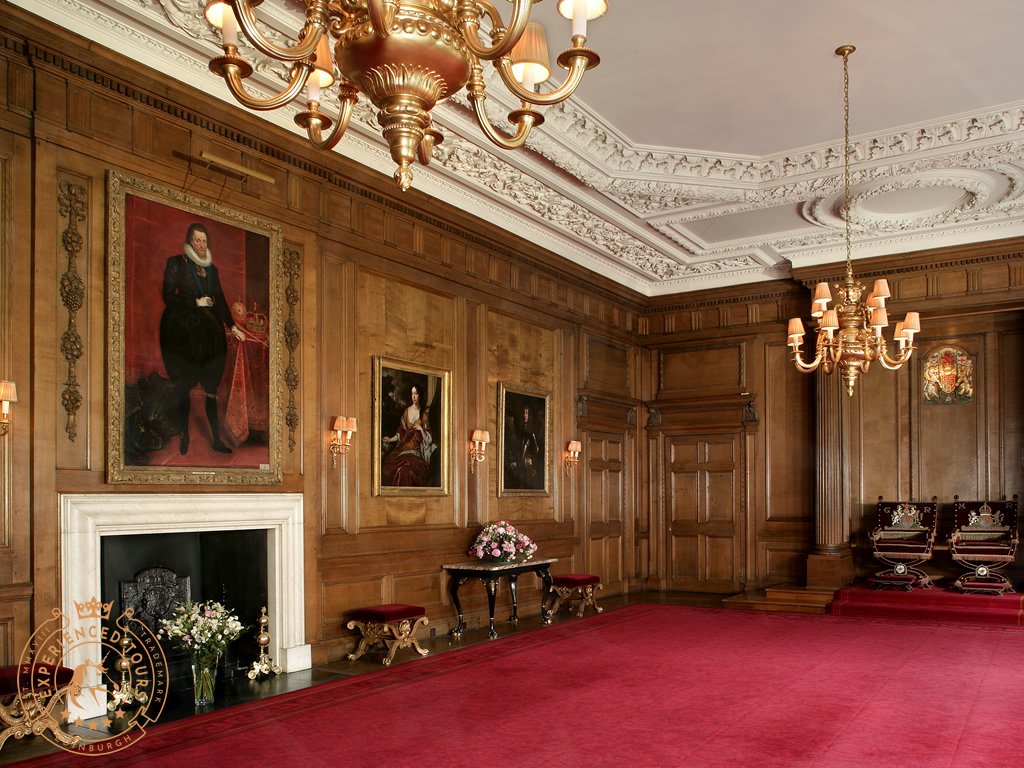 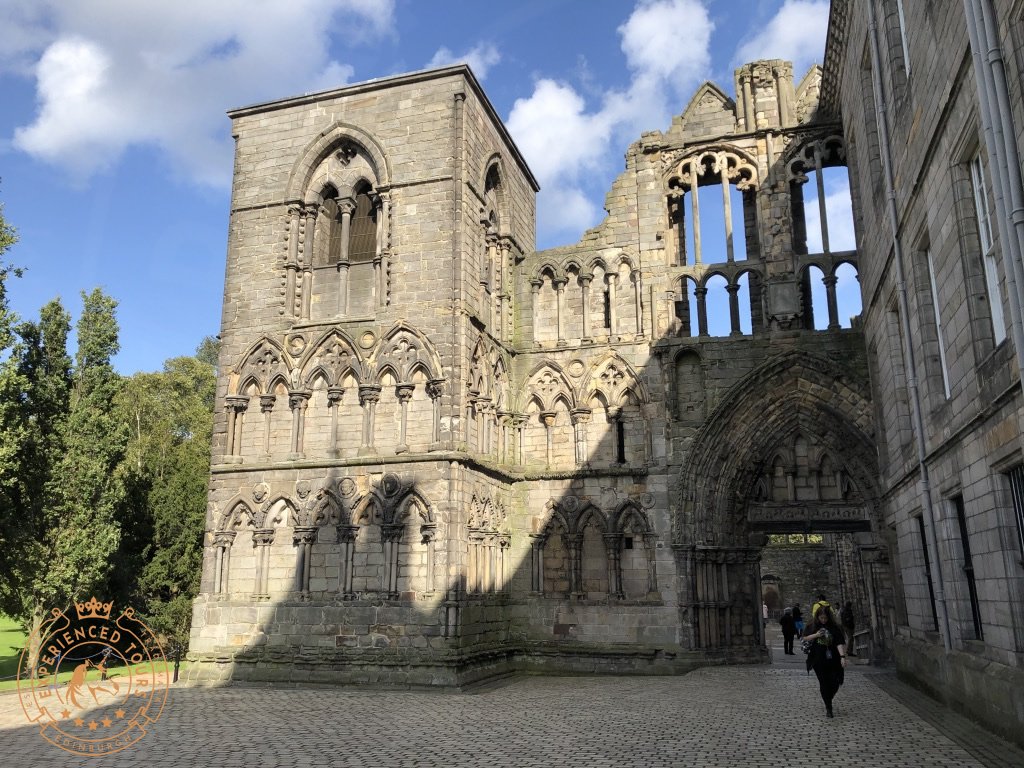 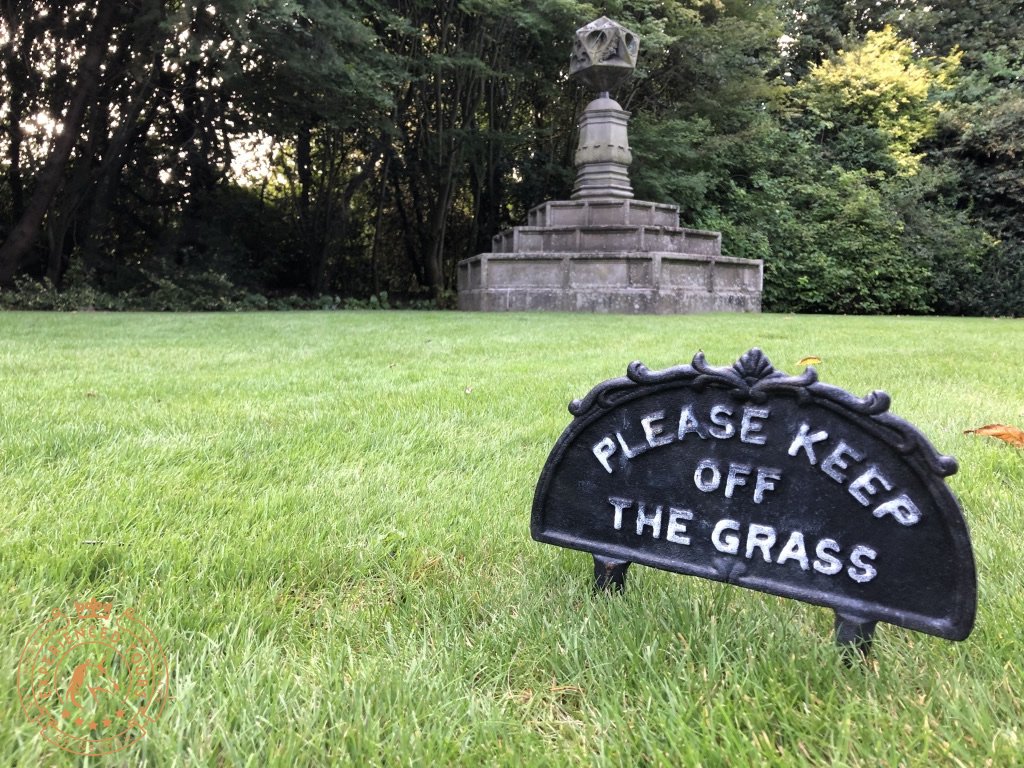 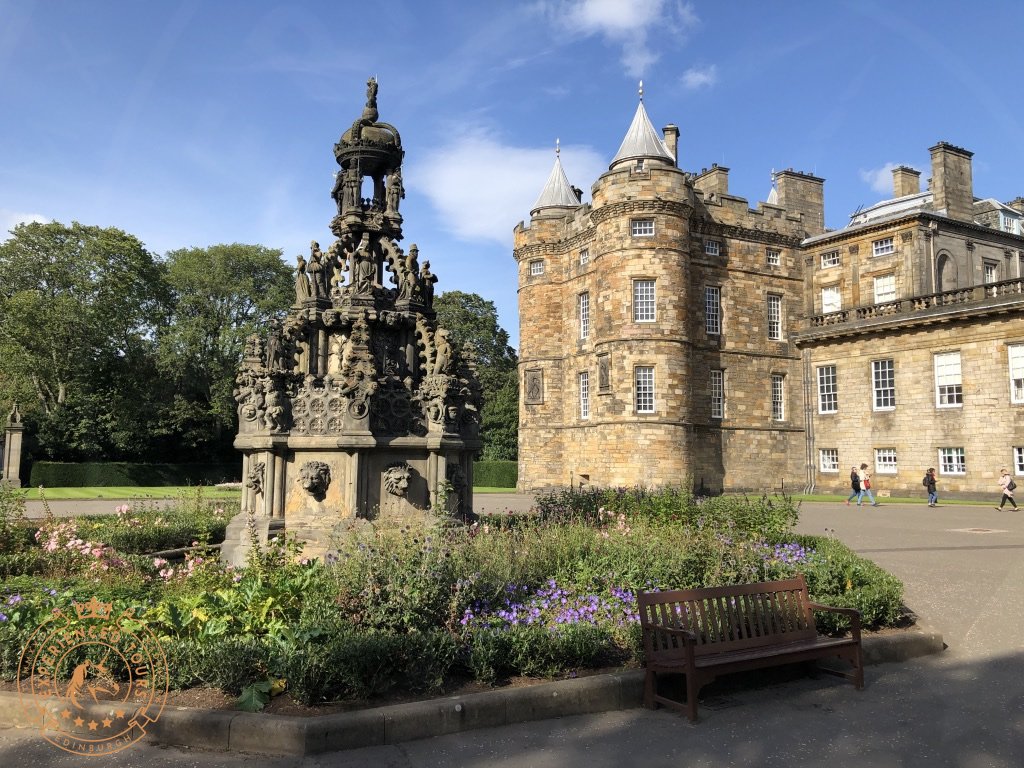 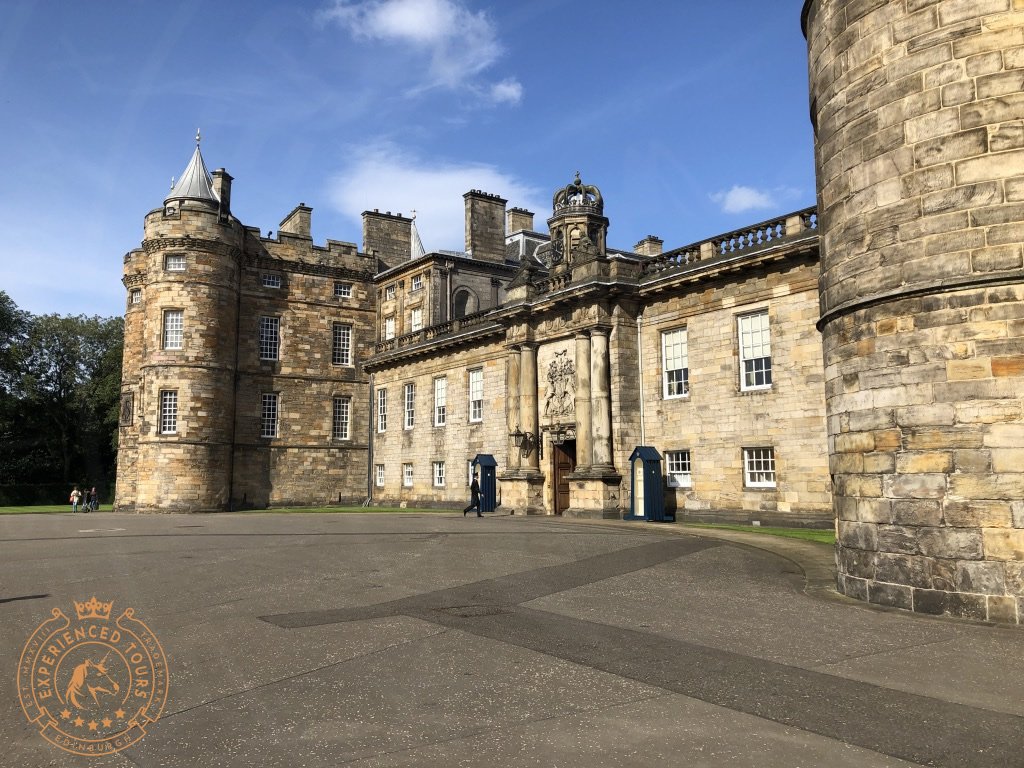