This double-towered castle started life as the Place (or House) of Ruthven during the 15th century. It was built by Clan Ruthven in stages and is unique in that it features two tower houses separated by a gap of less than 10 feet (three metres).

A tale of two towers, the arrangement was unusual and is believed to have been for two fractions of the same family. Built simultaneously between 1480 and 1530 ‘cheek by jowl’ next to each other, its design is unique in medieval architecture. It is also notable that a Doocot (dove cot) was built into the west tower rather than as a separate building which would have served as a source of meat during the long winter months.

Mary Queen of Scots honeymooned here with Lord Darnley in 1565. However, the Earl of Gowrie of Clan Ruthven fell out of favour with James VI of Scotland during a turbulent time surrounding the reformation and challenges to the Scottish Crown. The earl was executed in 1600 and the Place of Ruthven seized in the name of the Crown and renamed Huntingtower Castle. In 1643 it was given to the family of Murray of Tullibardine, from whom the Dukes of Atholl of Blair Castle are descended.

The Murrays built in the narrow gap between the towers later in the 17th century, creating the castle we see today. Other nearby buildings, including a great hall, were enclosed by a defensive stone wall, but almost nothing of them survives. It stopped being a grand residence about a century later, and was abandoned in 1767.

In the east tower is one of the oldest painted ceilings in Scotland and some fragments of wall paintings.

A fascinating and unique building, Huntingtower is well worth a visit. 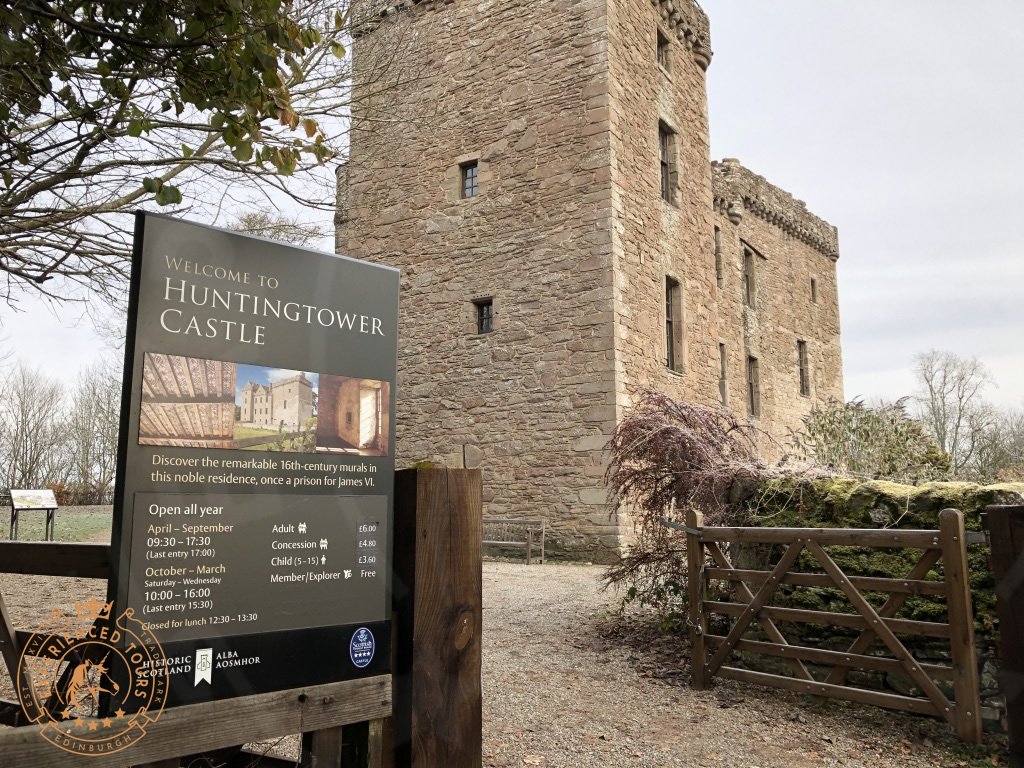 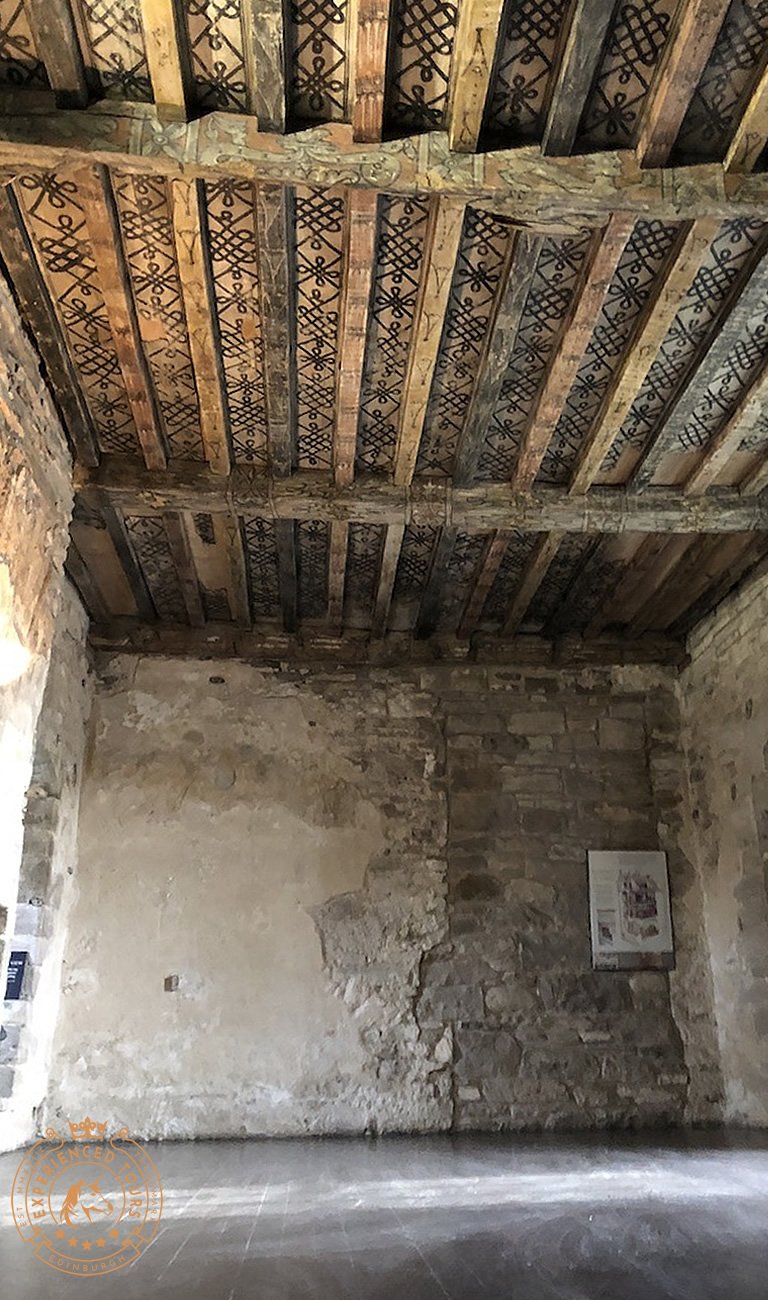 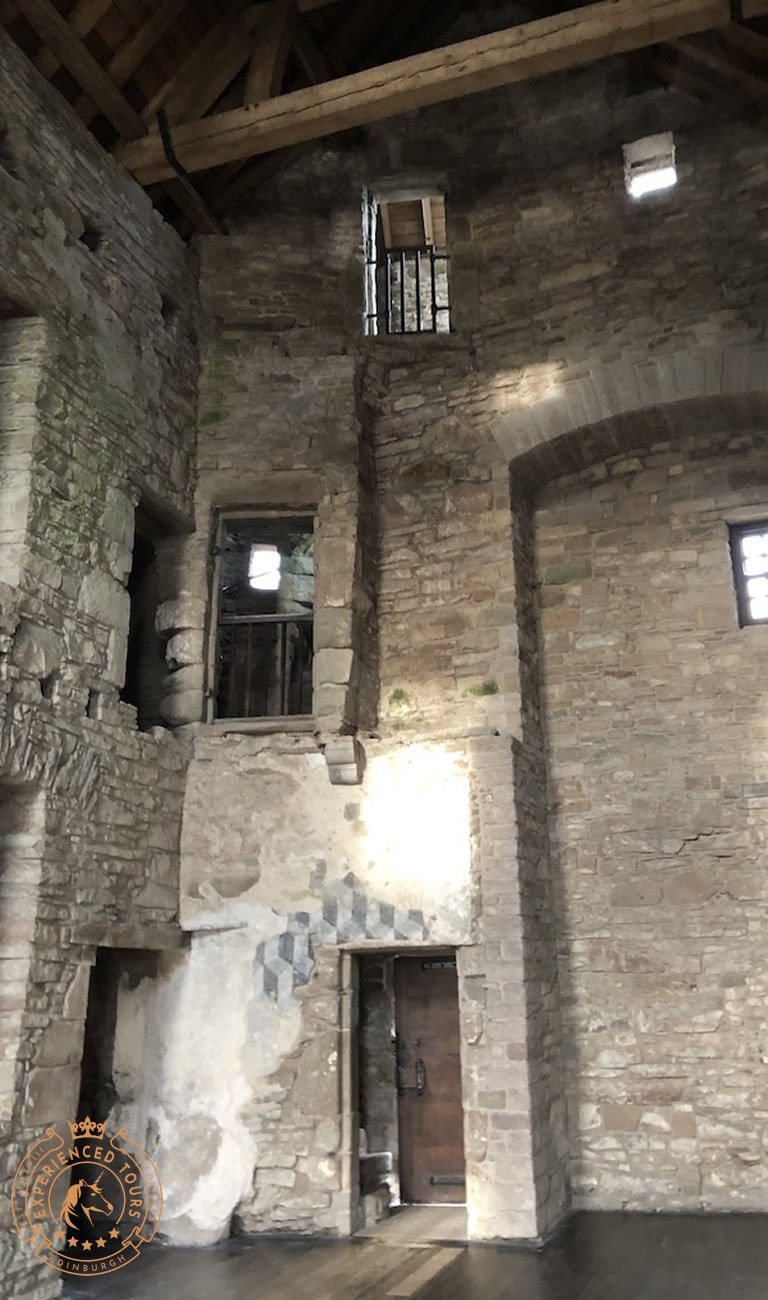 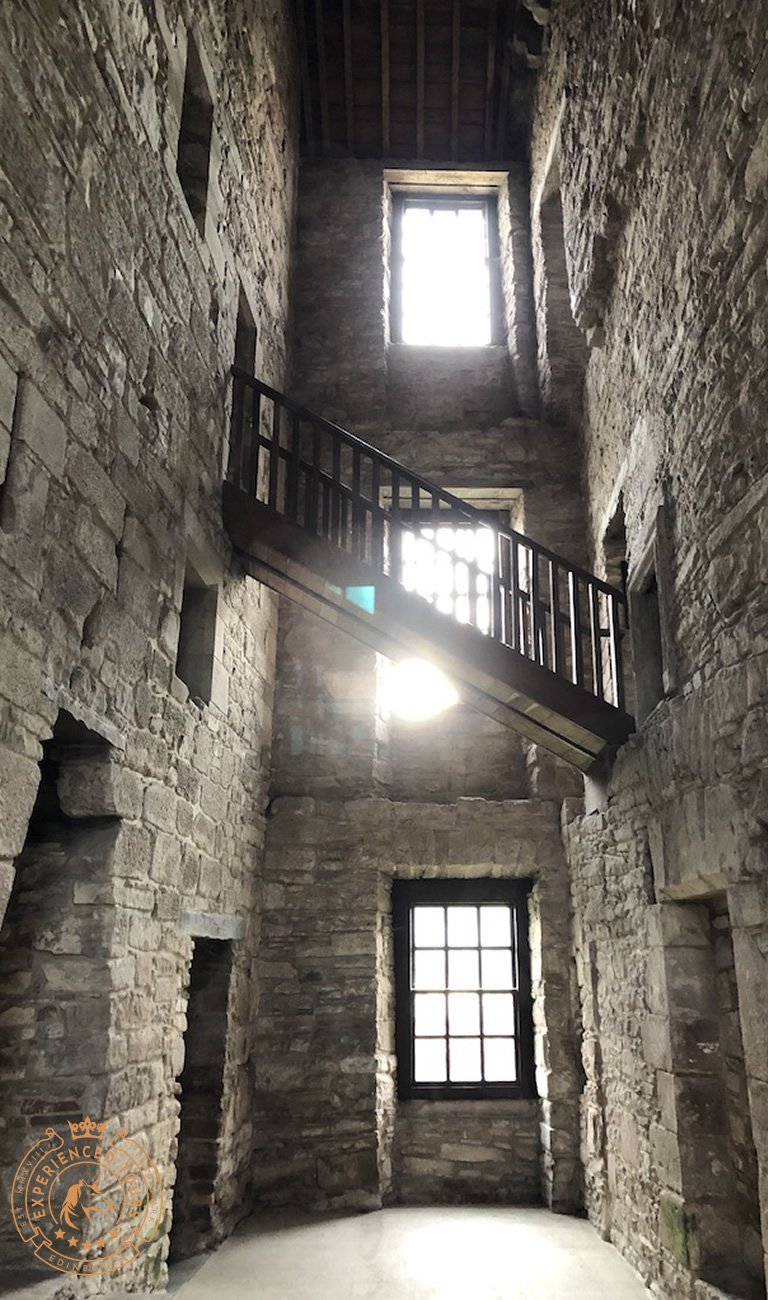 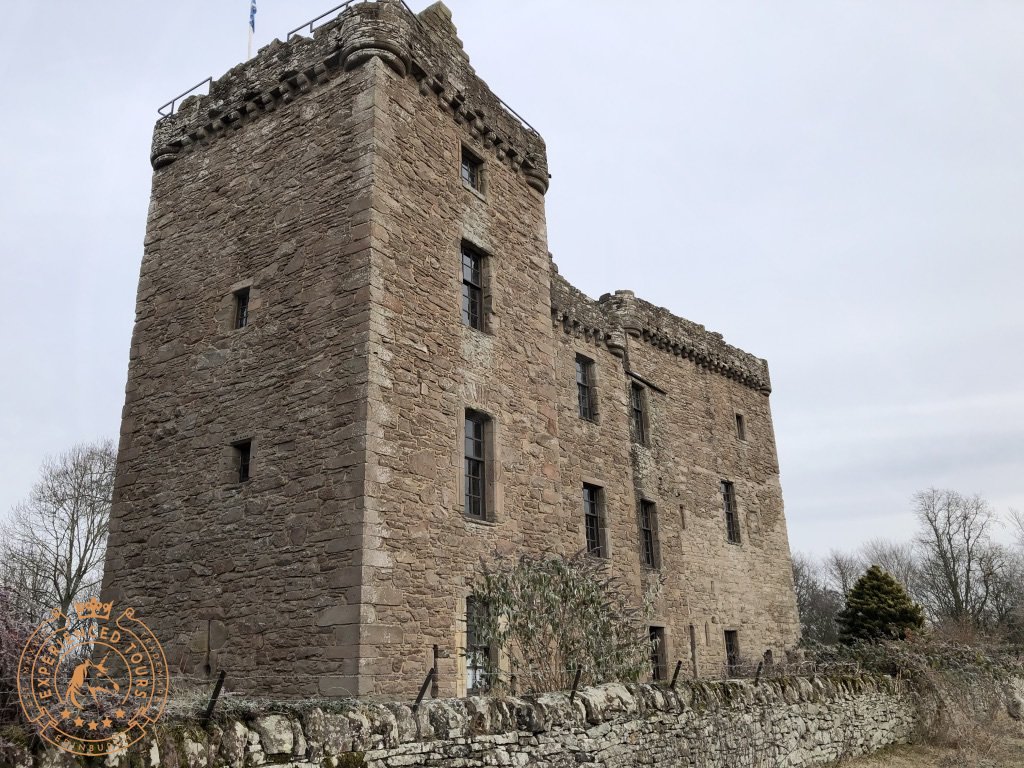 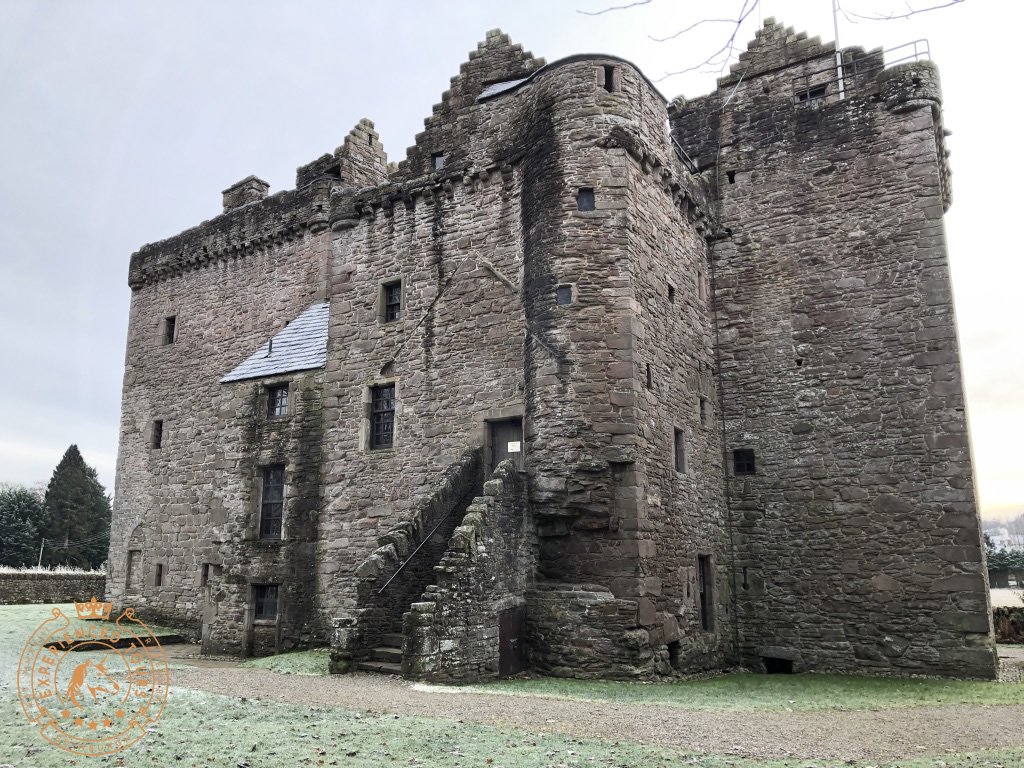 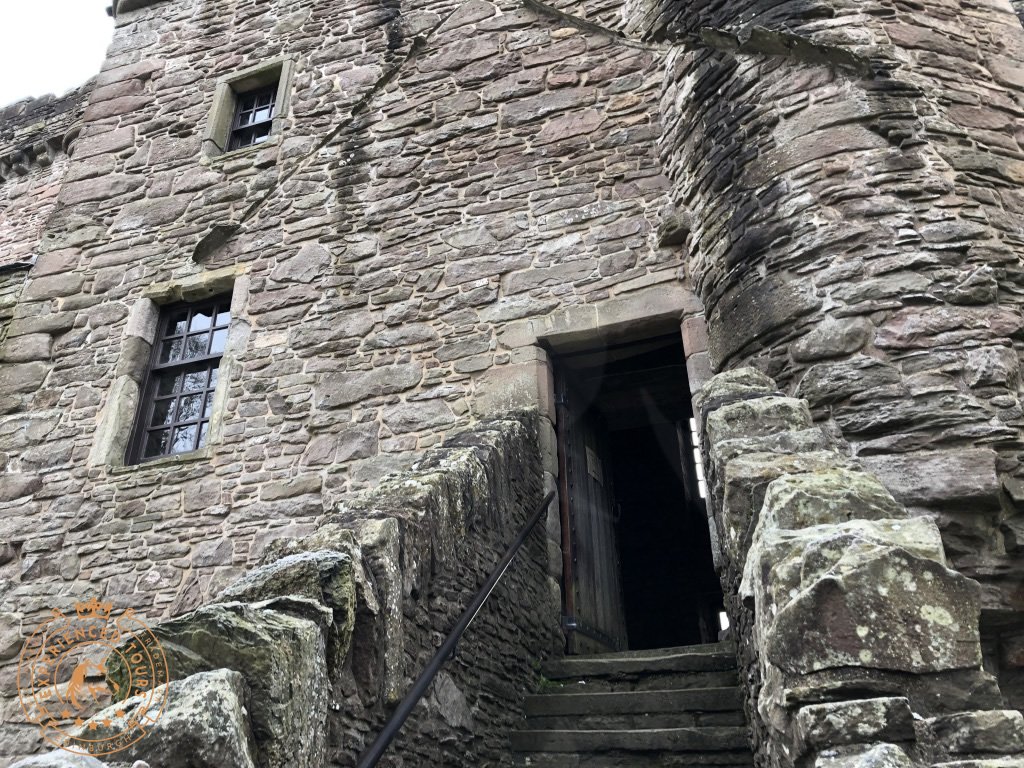 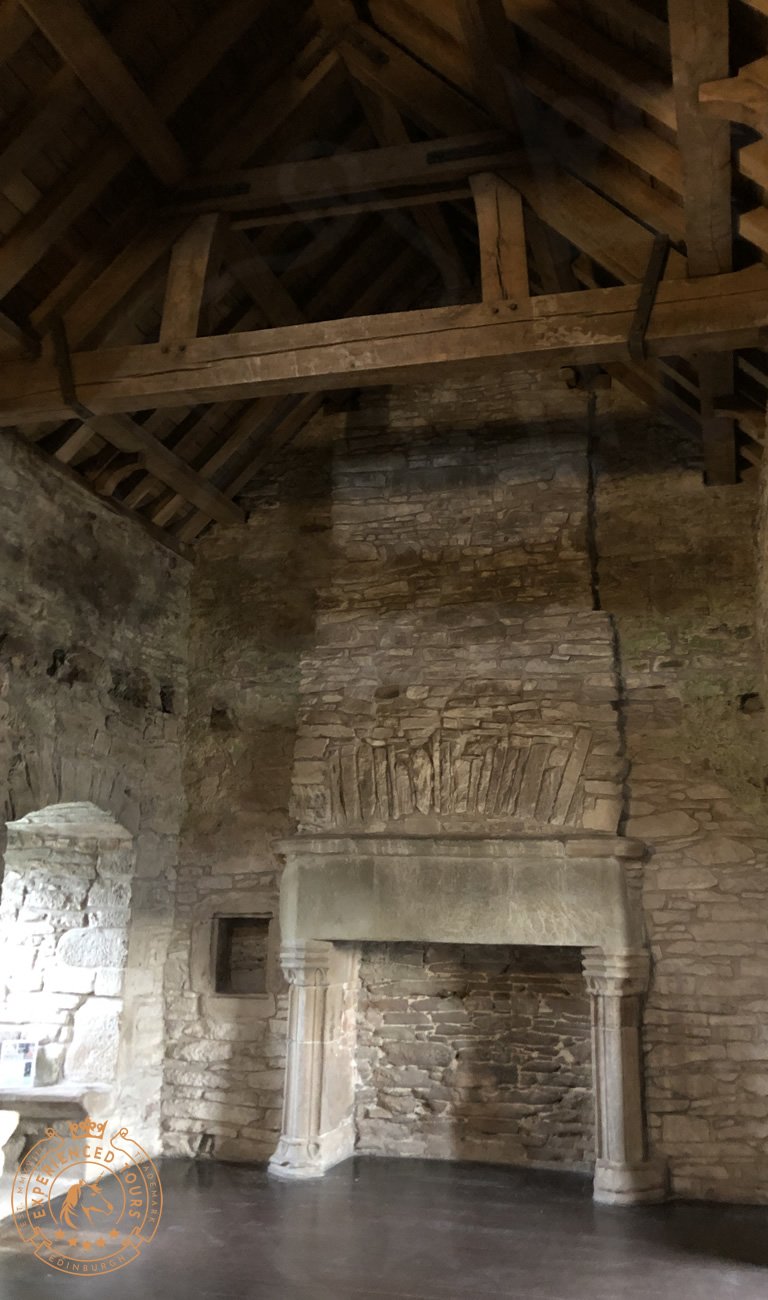 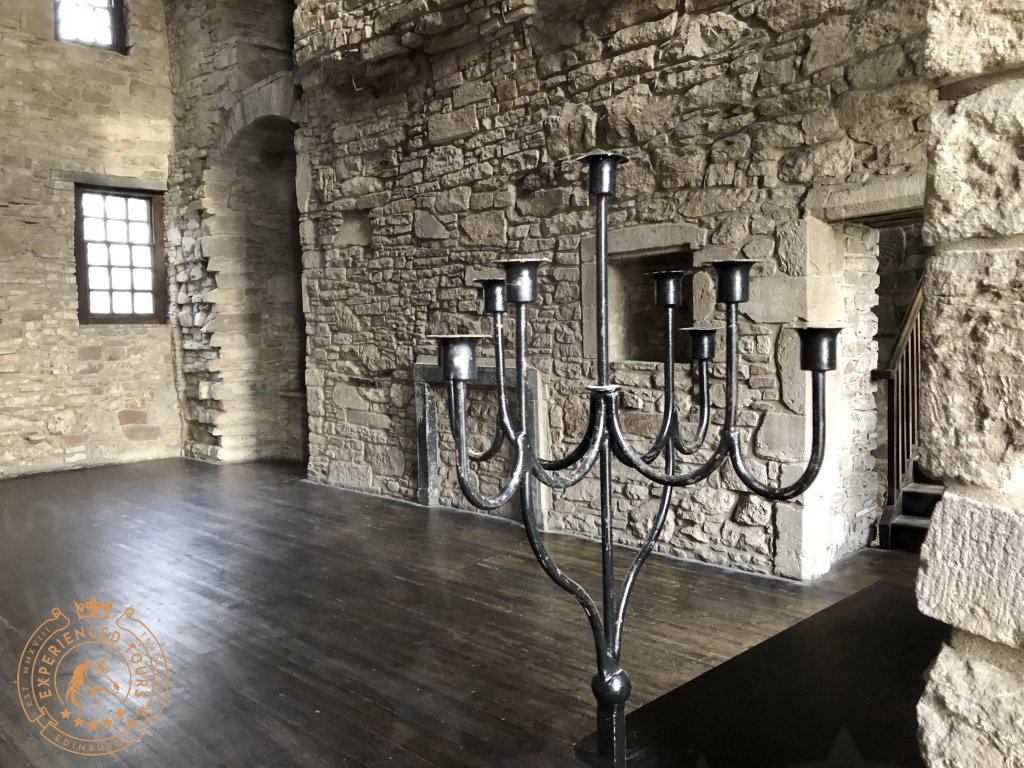 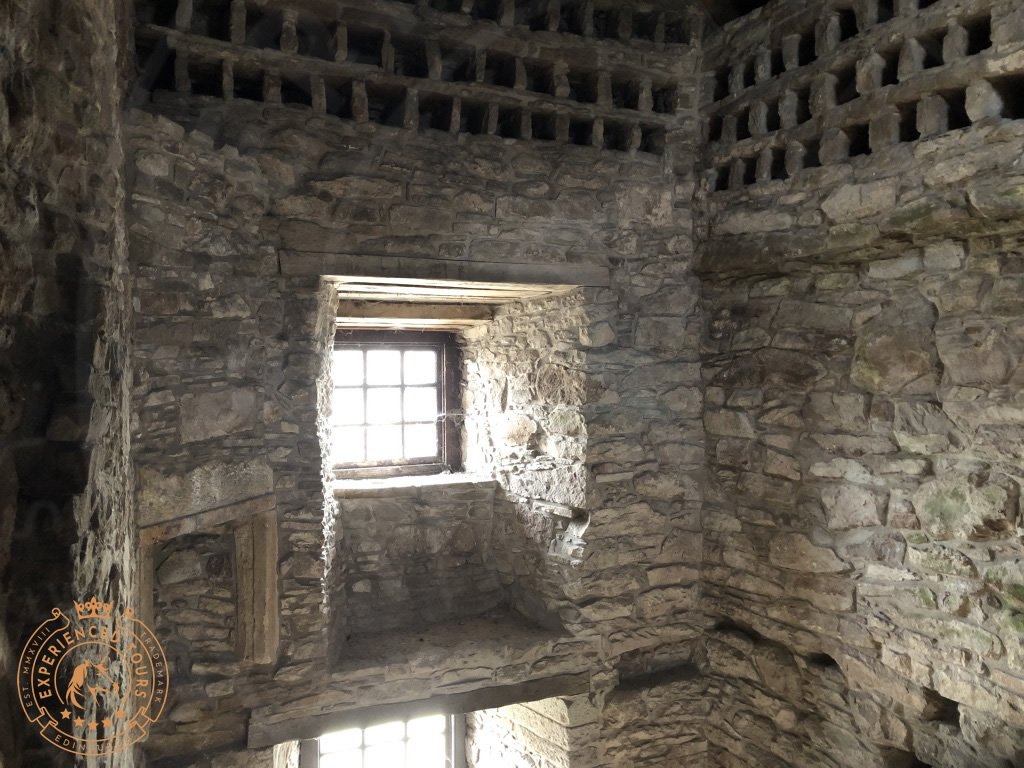 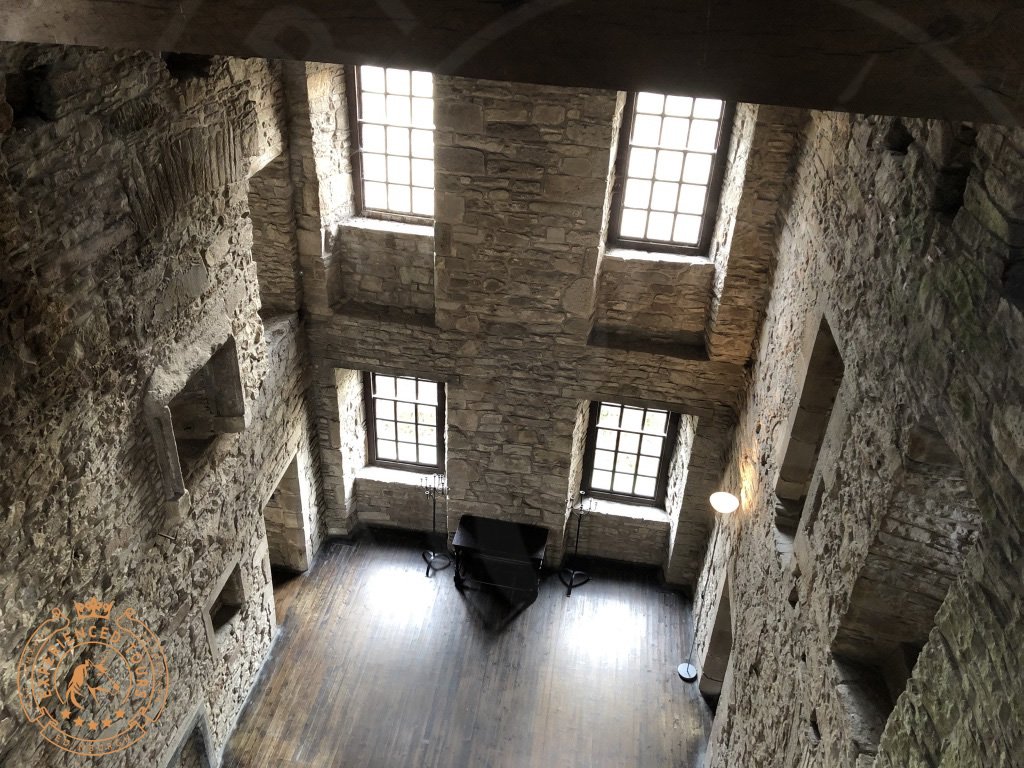 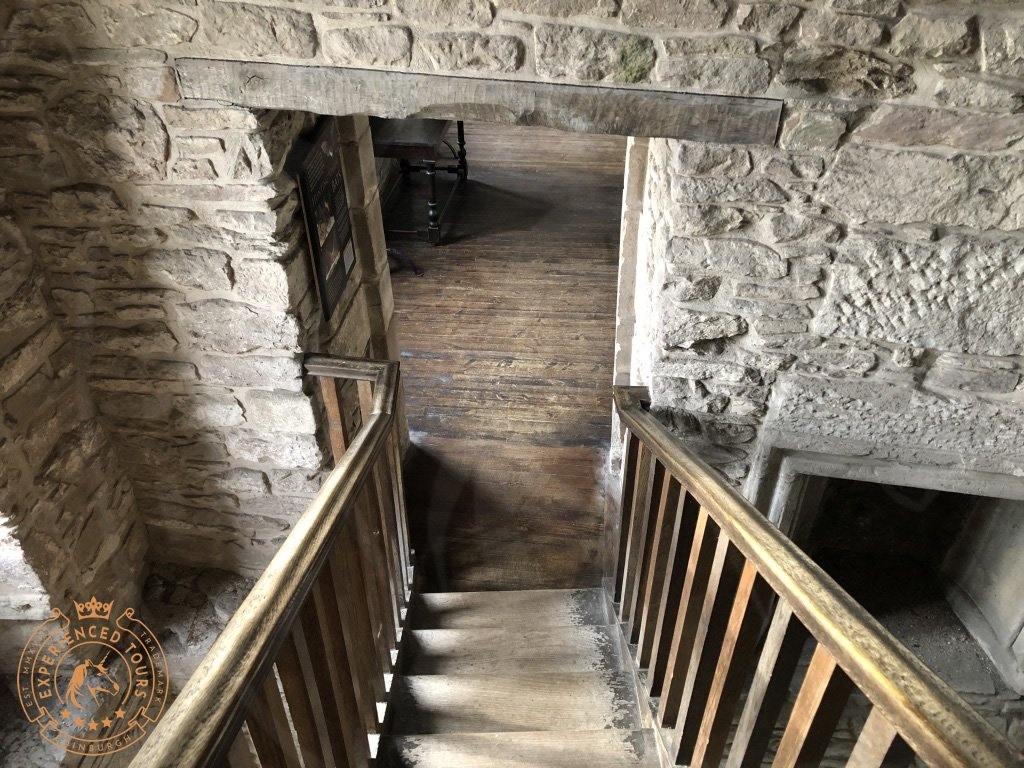 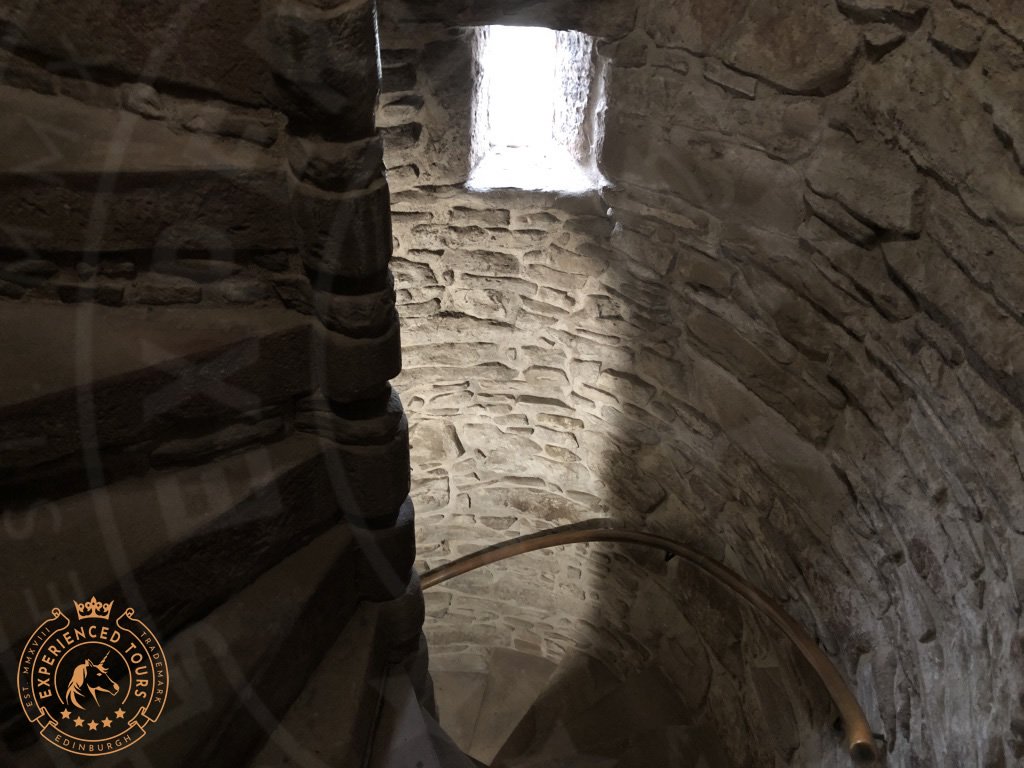 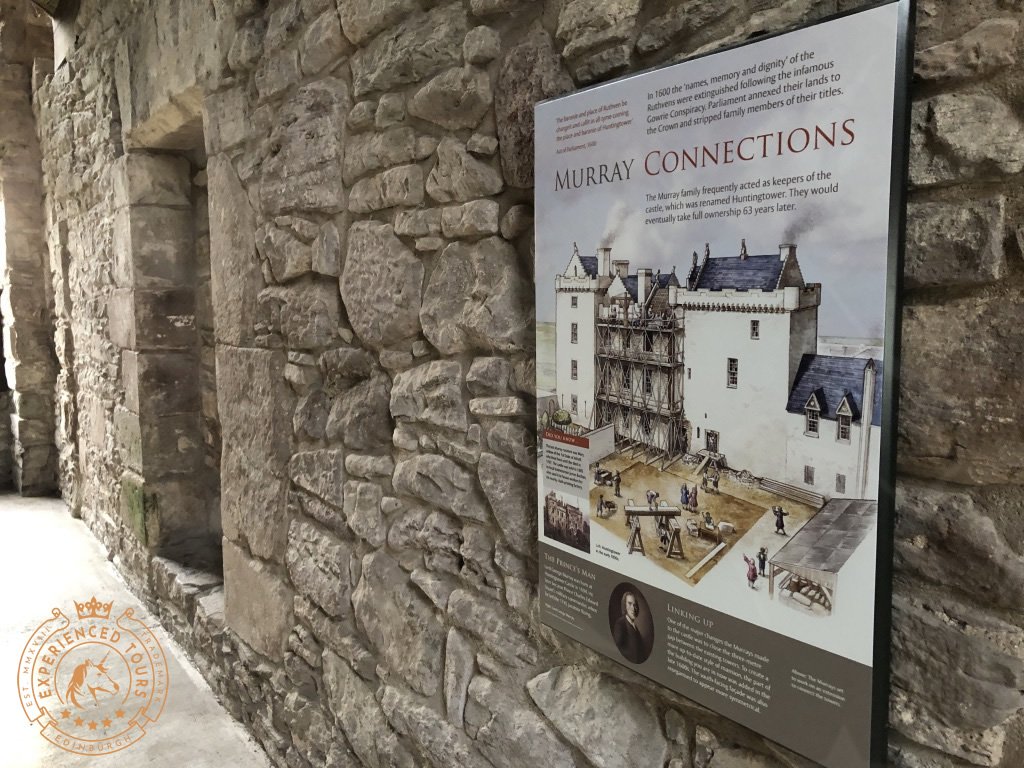