Inveraray Castle on the banks of Loch Fyne in Argyll is a fascinating castle, not only because of its own history and architecture but because of the family who occupy it.

There has been a castle standing on the site at Inveraray since around 1400, but the house that occupies the site today was constructed in 1746. The castle was built in the gothic revival style, referencing architectural queues from the medieval period to create the impression of a historic building but with modern interiors and living standards of the time. This gives Inveraray an interesting juxtaposition as from the outside Inveraray Castle appears to be a medieval fortress but the interior resembles a stately Manor House or palace.

A fire broke out in the castle in 1877 and ravaged the building. The reconstruction included a new third level and conical turrets on each of the four corners, which led to the castles reputation of resembling a French fairytale castle. Again in 1975 fire took hold and extensively damaged the building but it was carefully restored. Therefore a visit to the castle today is something of a ‘three for the price of one’ experience.

The interior of Inveraray is that of a grand palace, complete with state dining room, a drawing room and grand salon. The armoury is an impressive display of medieval and historic weapons and the bedrooms provide a glimpse of life from a bygone era. A visit from Queen Victoria in 1847 brought the addition of a glazed entrance porch that was once the back-entrance, but provided better vehicular access and remains the public entrance to this day.

Inveraray is ancestral seat of the Dukes of Argyll and the chiefs of the Clan Campbell. The 13th Duke of Argyll Torquhil Campbell still lives in a private annex of the castle with his wife the Dutchess of Argyll Eleanor Cadbury, of the Cadbury Chocolate empire. The Clan’s history is closely intertwined with many periods in Scottish history from supporting Robert the Bruce at Bannockburn to their modern-day connections to the royal family. The Clan also had other castles including  Castle Campbell near Stirling that was conveniently close to the governing courts and trade in Edinburgh.

In 1692 the Campbells gained notoriety for their involvement in the Massacre of Glencoe, when soldiers including clan men lead by Captain Robert Campbell were issued with instructions to slaughter unarmed members of Clan MacDonald of Glencoe. Their crime was failing to sign an oath of allegiance to King William of Orange before the deadline of New Years day that year. The event was internationally reported and remains one of the biggest betrayal of the highland clans and culture.

Interesting Inveraray town was relocated from the castle estate to its current location in 1744 to allow for the extended castle and gardens to be constructed. This lead to Inveraray being one of the first new towns to be constructed in Scotland and its grand Georgian streets are more akin to what you would expect in central Edinburgh than in a secluded corner of the highlands.

In 2012 Inveraray Castle was used as the set for Duneagle Caslte for an episode of Dowton Abbey. 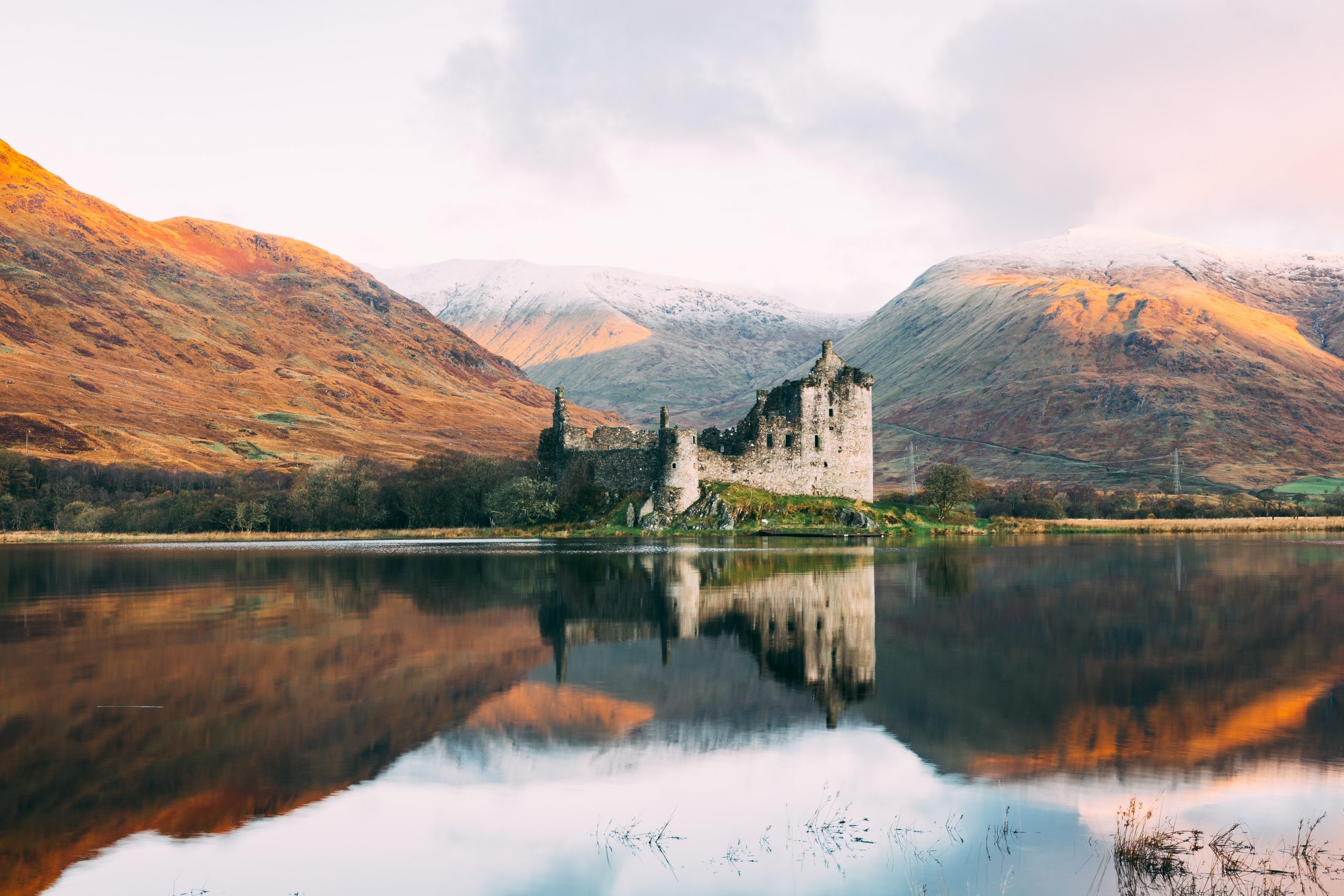 Take the high road from Glasgow to Loch Lomond and beyond into Argyll. Visit the picture postcard village of Inveraray at its neighbouring castle 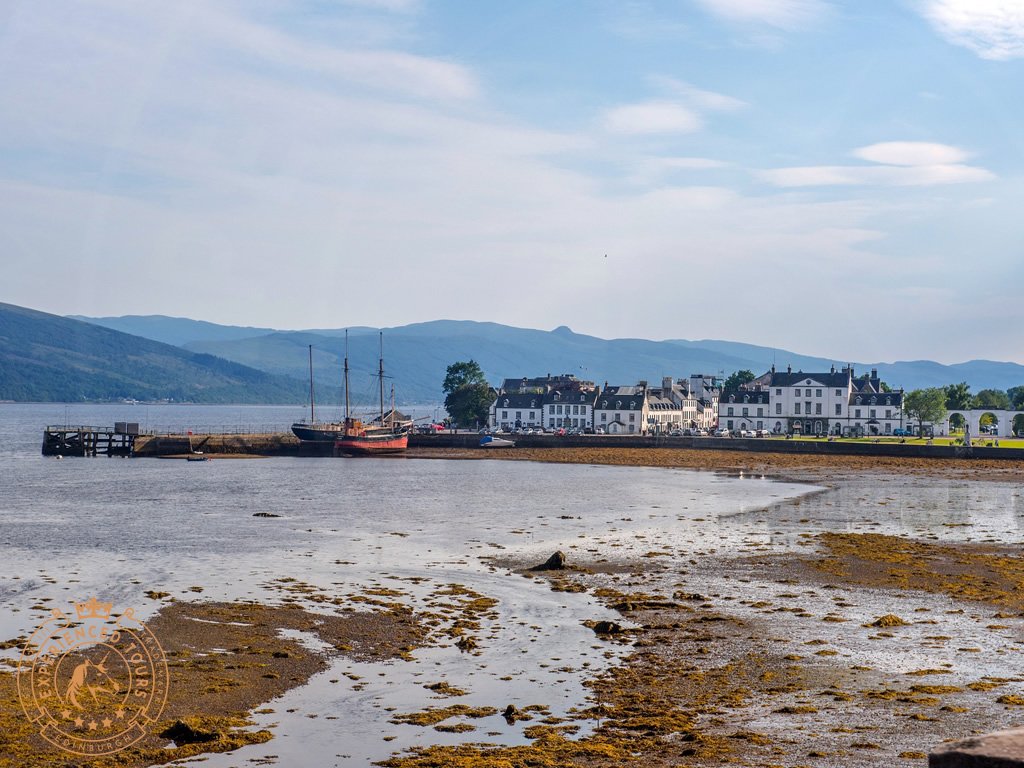 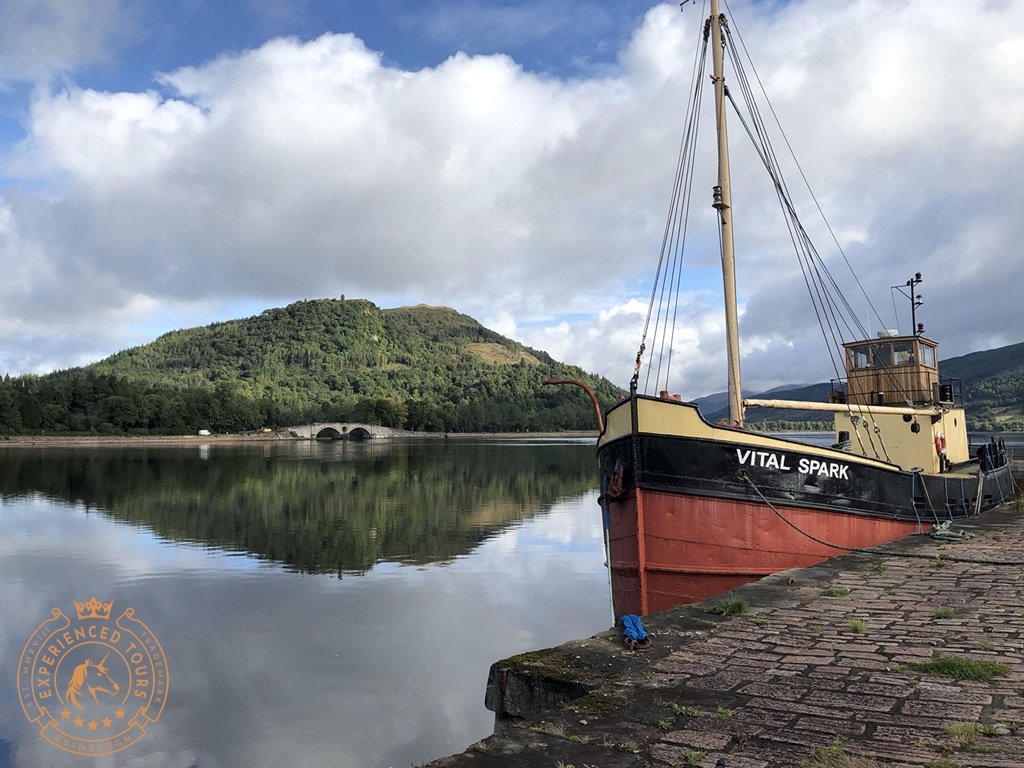 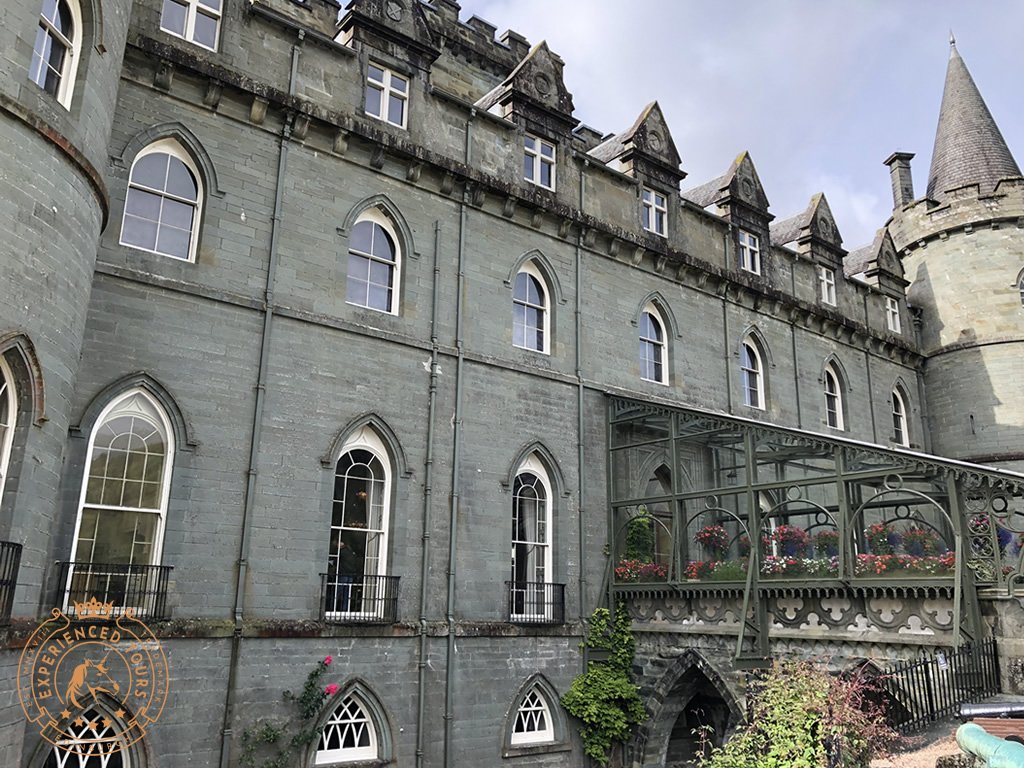 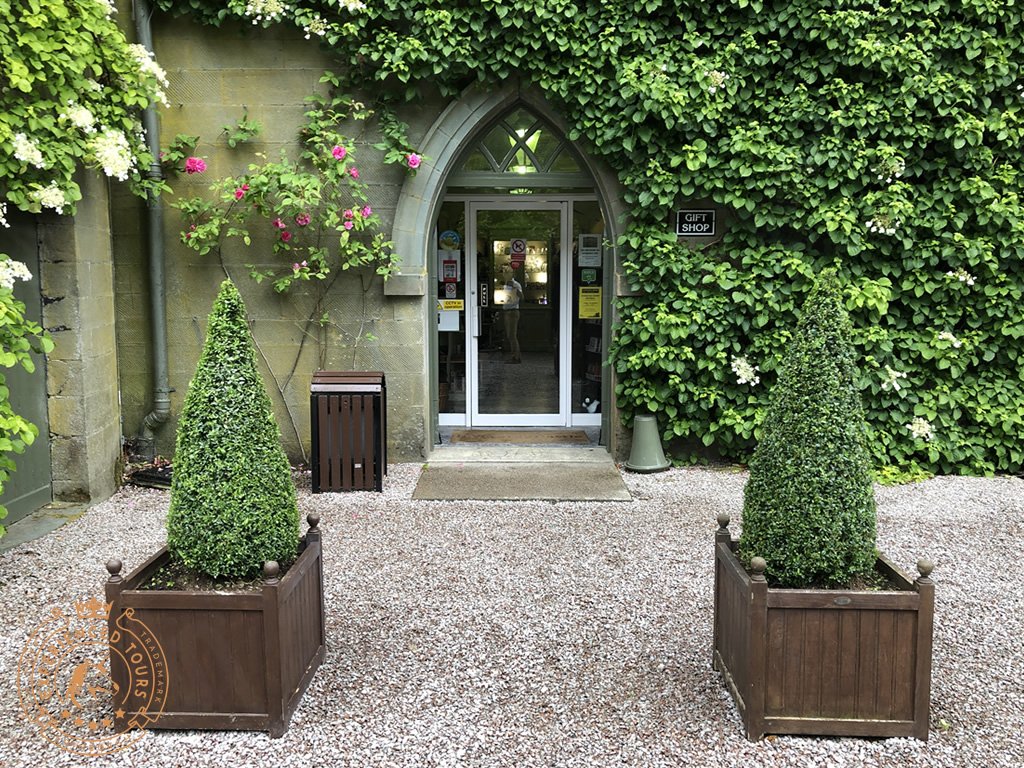 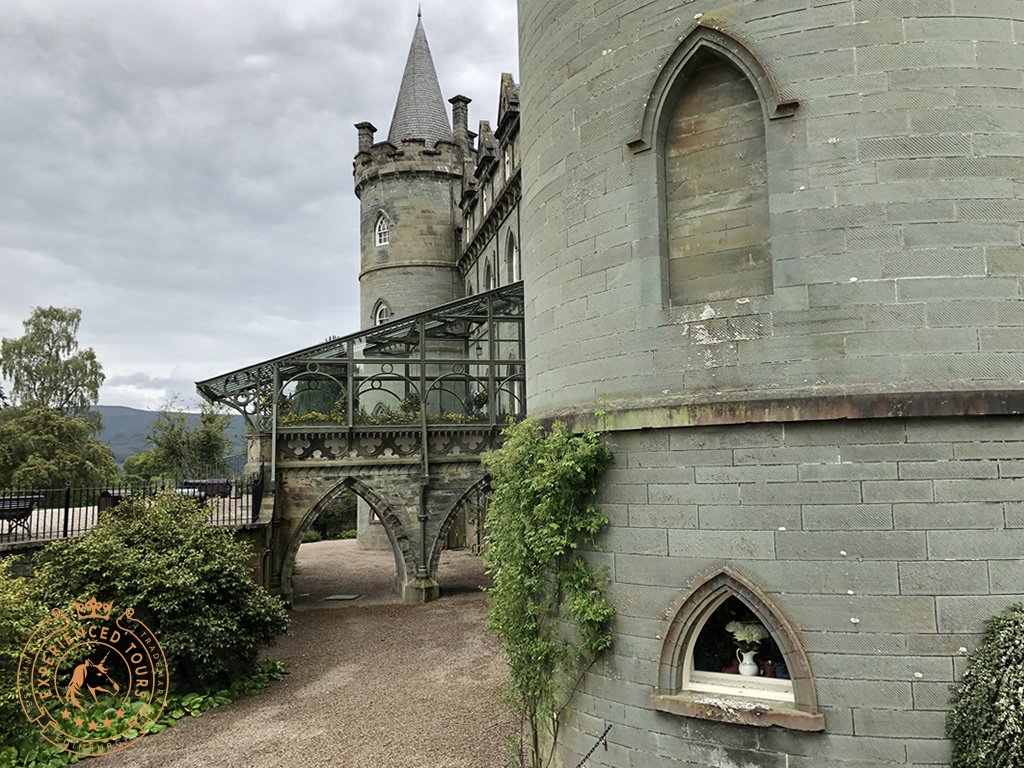 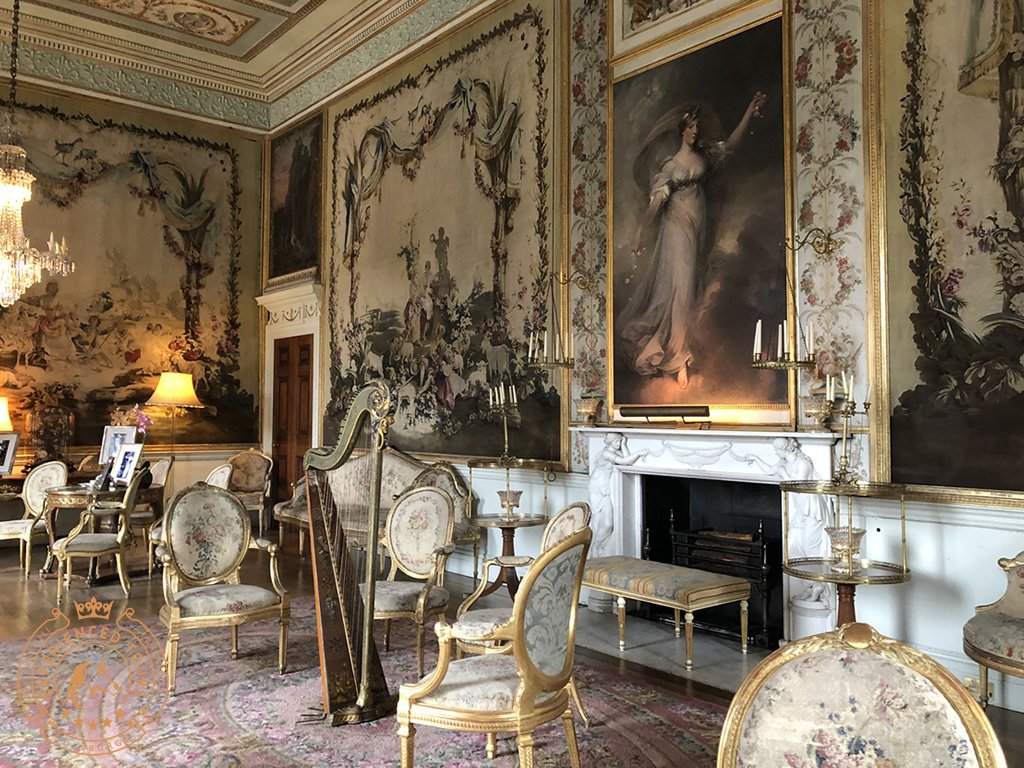 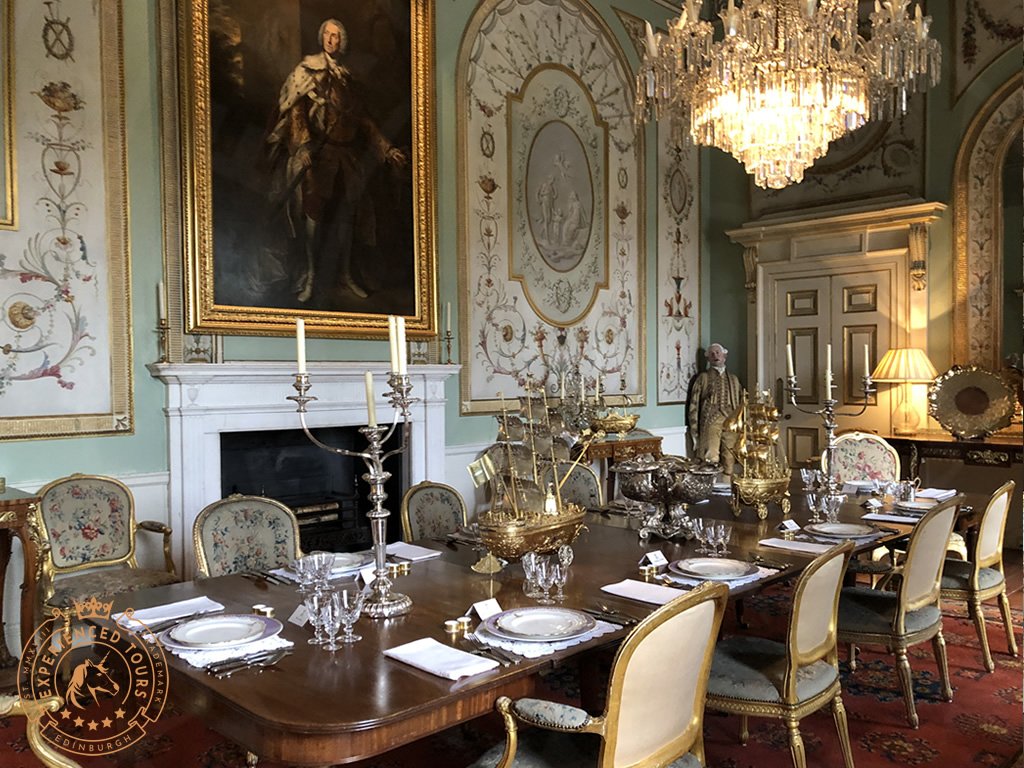 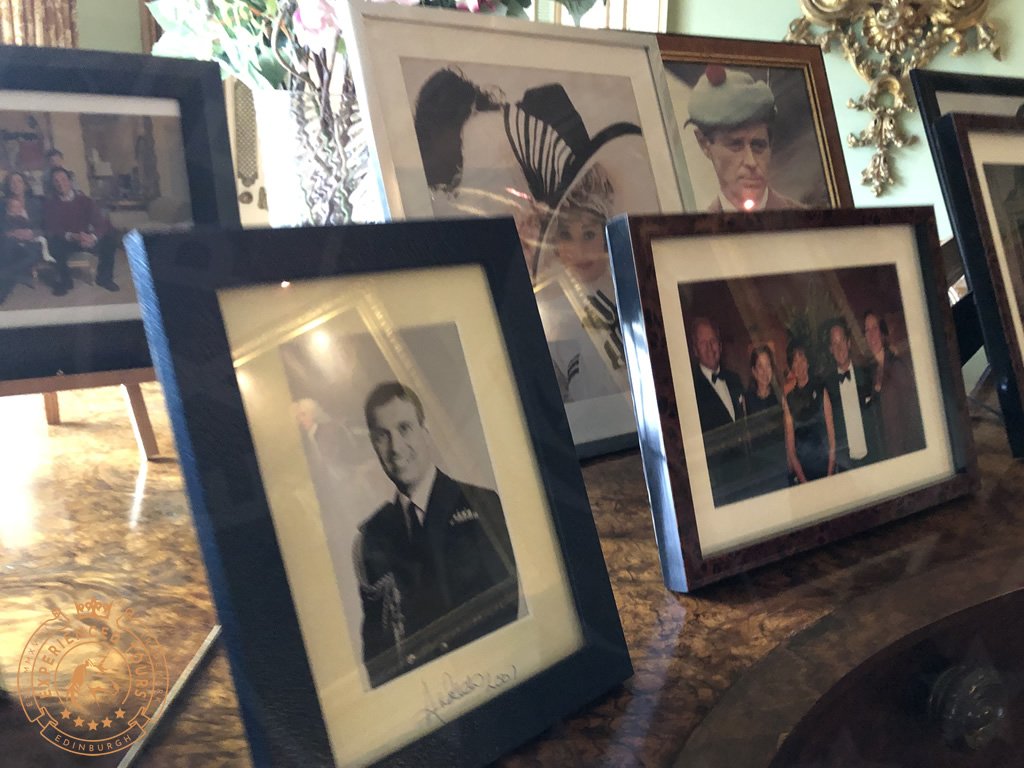 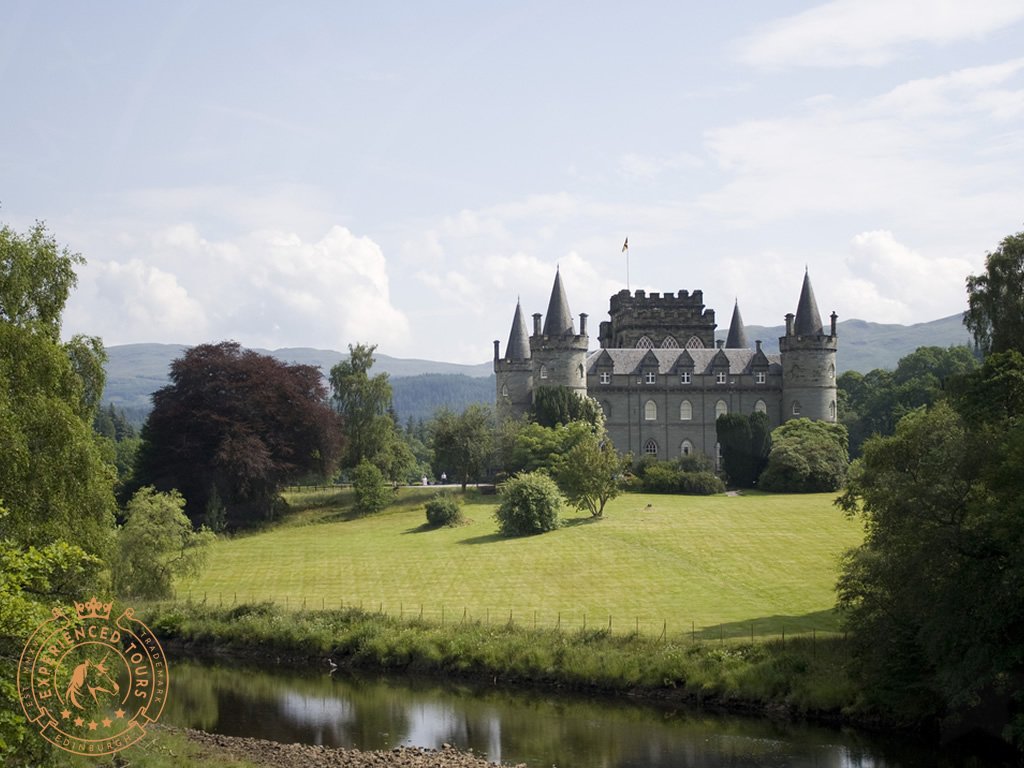