Situated on the Island of Iona off the south-western tip of The Isle of Mull is a remote but significant Christian Abbey. The oldest Abbey in Scotland and of the oldest Christian centres in Europe Christianity came to Scotland by way of Iona in 563AD, when Saint Columba arrived from Ireland to convert the Pictish people from their own ancient religions.

The message of Christianity had already be well received on the mainland under Saint Ninan. Columba and his contemporaries travelled across Scotland and Northern England furthering that work and by 600AD the majority of Scots practiced the faith. In 675AD what was Celtic Christianity came under the rule of the Roman faith after reforms that brought Scotland in line with most of Europe.

In 795 Iona Abbey was attacked by Viking raiders, known as ’The Lords of the Isles’ because of their brutal reputation in the western Isles. However the monks who lived at Iona stayed to protect the abbey against their feirce attackers. In 806 the vikings attacked once more and massacred 68 monks in what became known as ‘Martyr’s Bay and as a result many monks fled to Ireland. By 825 Iona Abbey was widely abandoned save for a small core of monks.

The King of Norway seized the Abbey in 1114 but it was recaptured in 1164 and Irish monks returned once again to the Island. Relative peace ensued for 400 years. Then in 1560 the reformation, led by John Knox supported by the Church of England came to Scotland. It forcibly changed Scotland by banning Catholic mass and faith and established a Protestant church and religious rule. Many religious centres in Scotland were destroyed or abandoned including the largest in Scotland at St Andrews Cathedral and Iona too was left to ruin.

In 1899 the local clan leader George Campbell, the 8th Duke of Argyll (who served under Queen Victoria) transferred the title from his ownership to a charitable trust which undertook a complete renovation and restoration of the site and the surrounding buildings have also been restored over the years.

The trip to Iona from the mainland involves two ferries and many miles of single-track road, but it is well worth making the visit to one of the remotest communities in Scotland.

Iona Abbey is still a popular pilgrimage for Christians today.

Open annually subject to the operation of the Fionnphort ferry 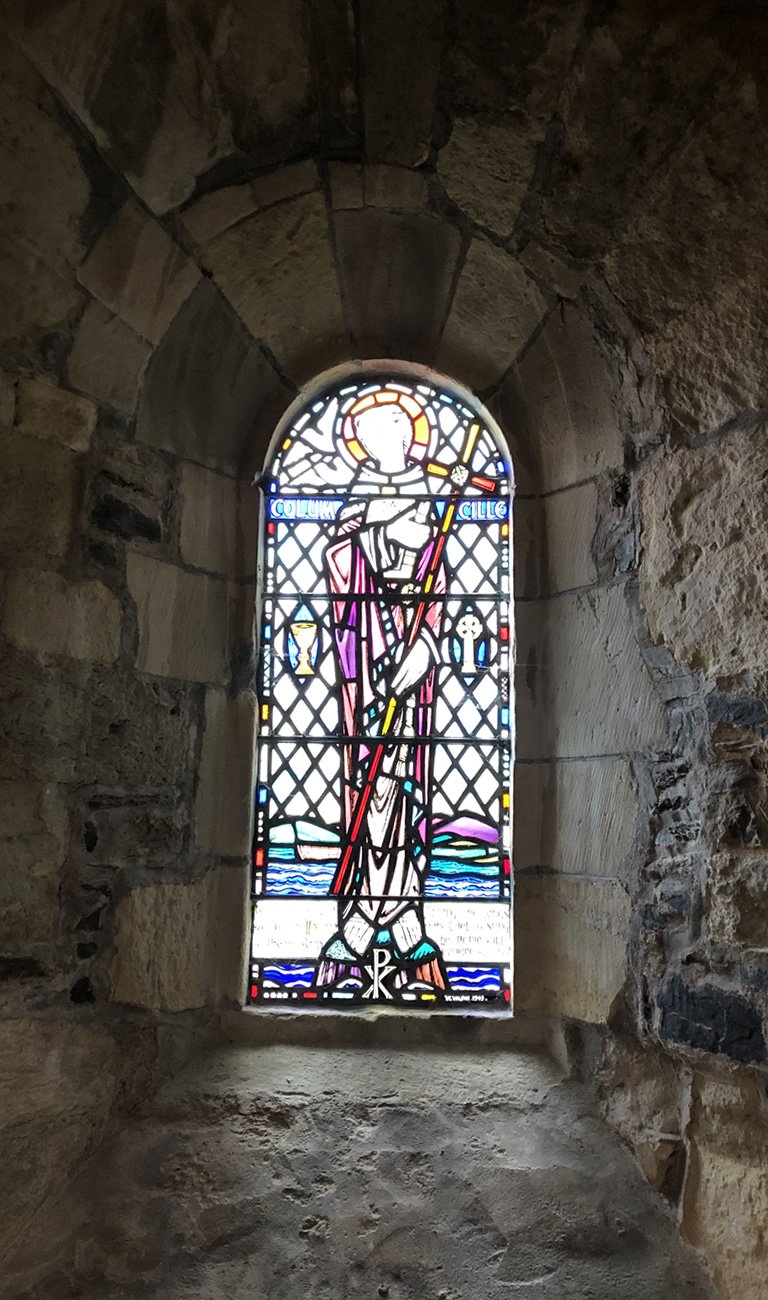 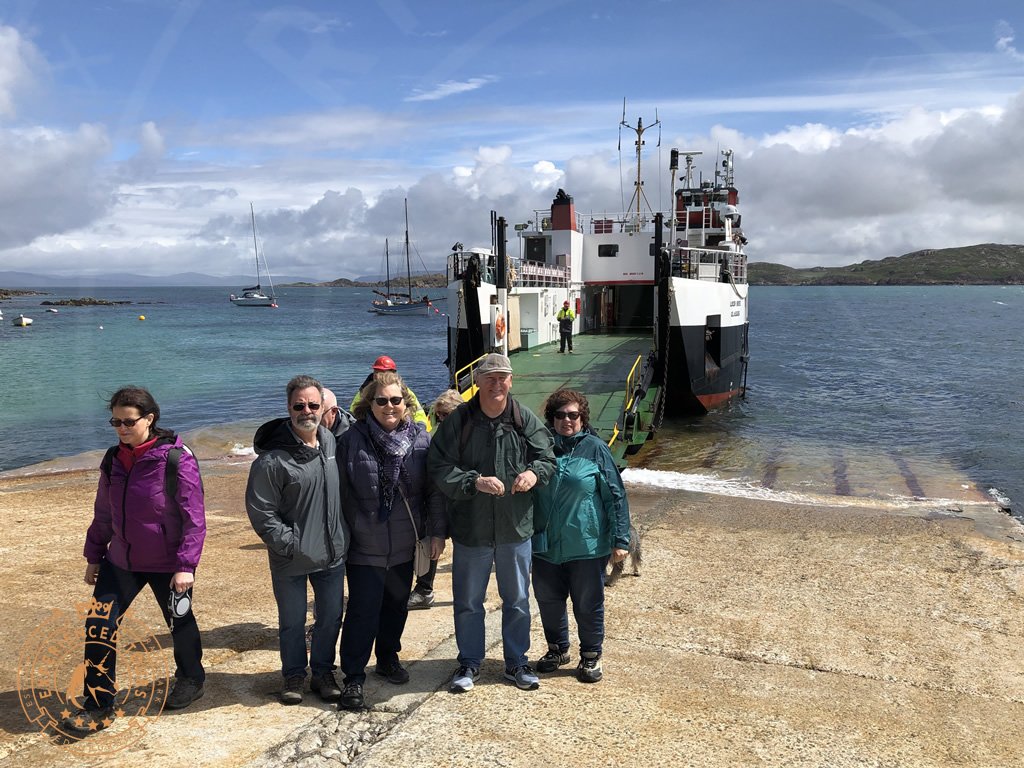 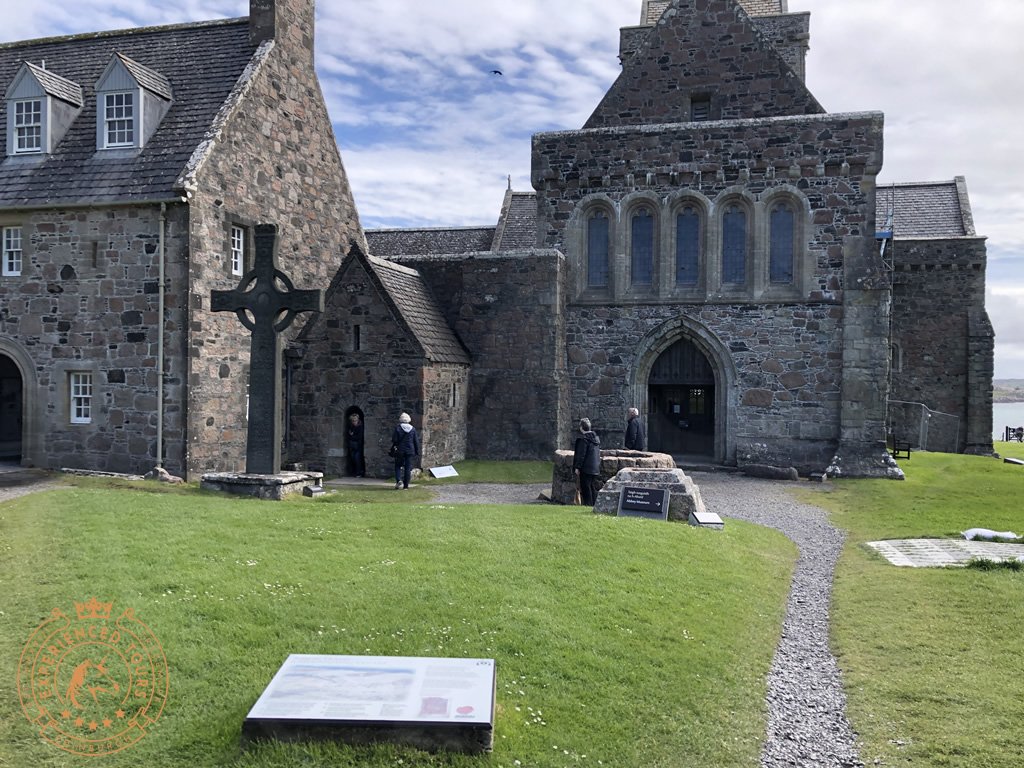 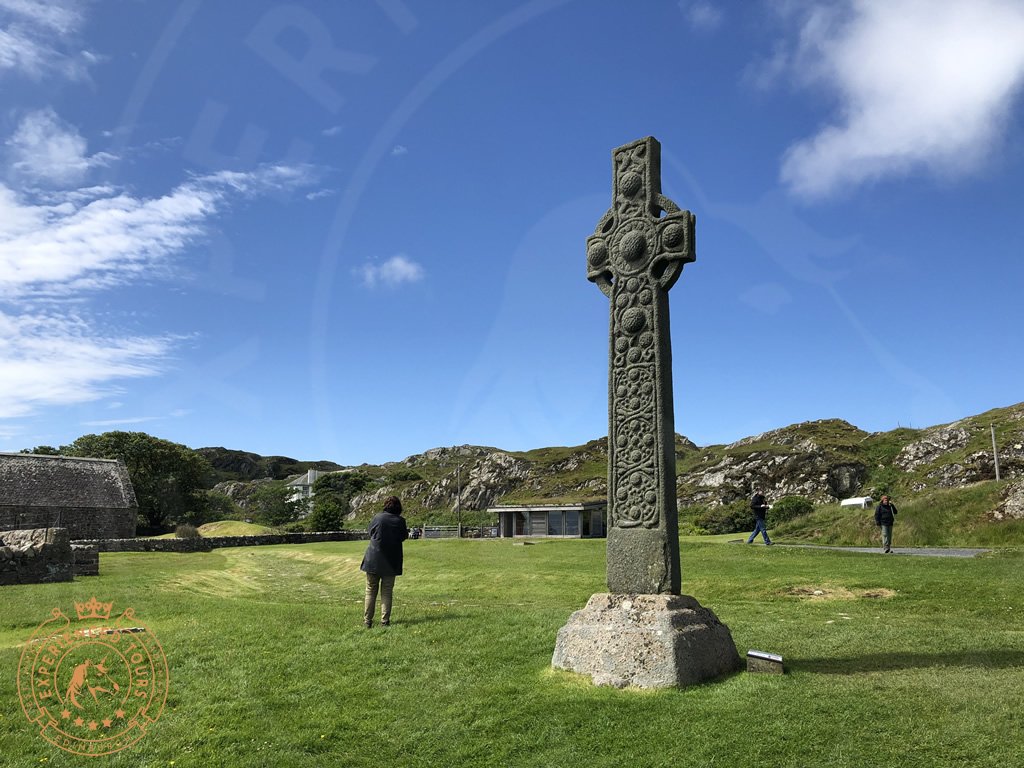 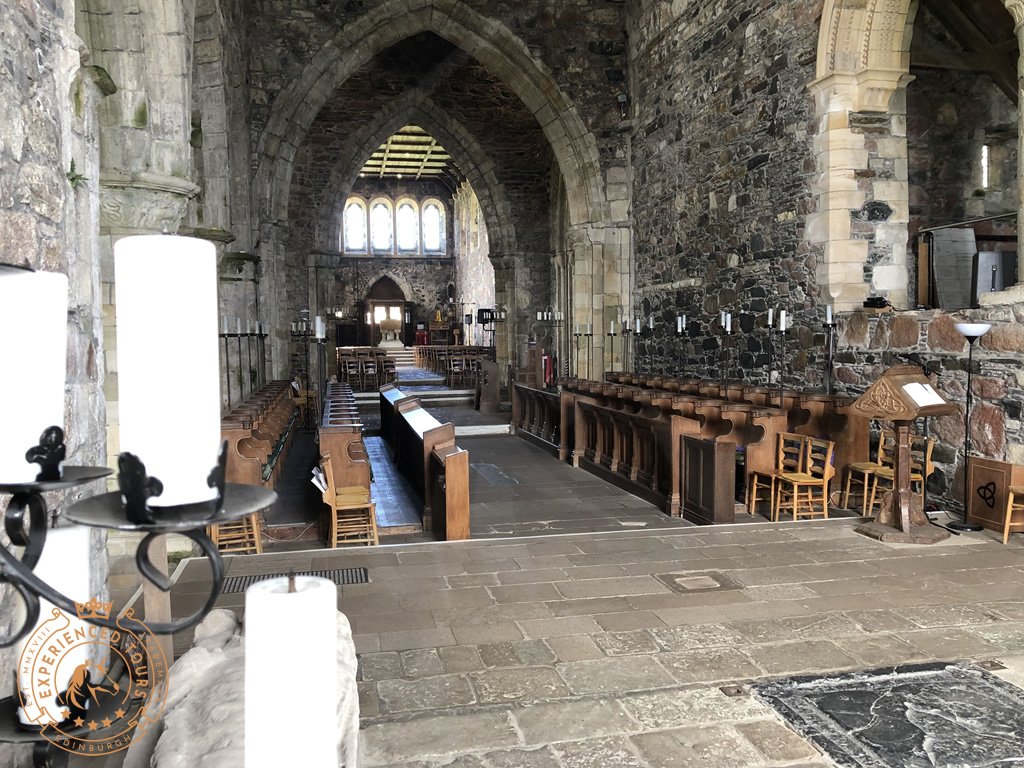 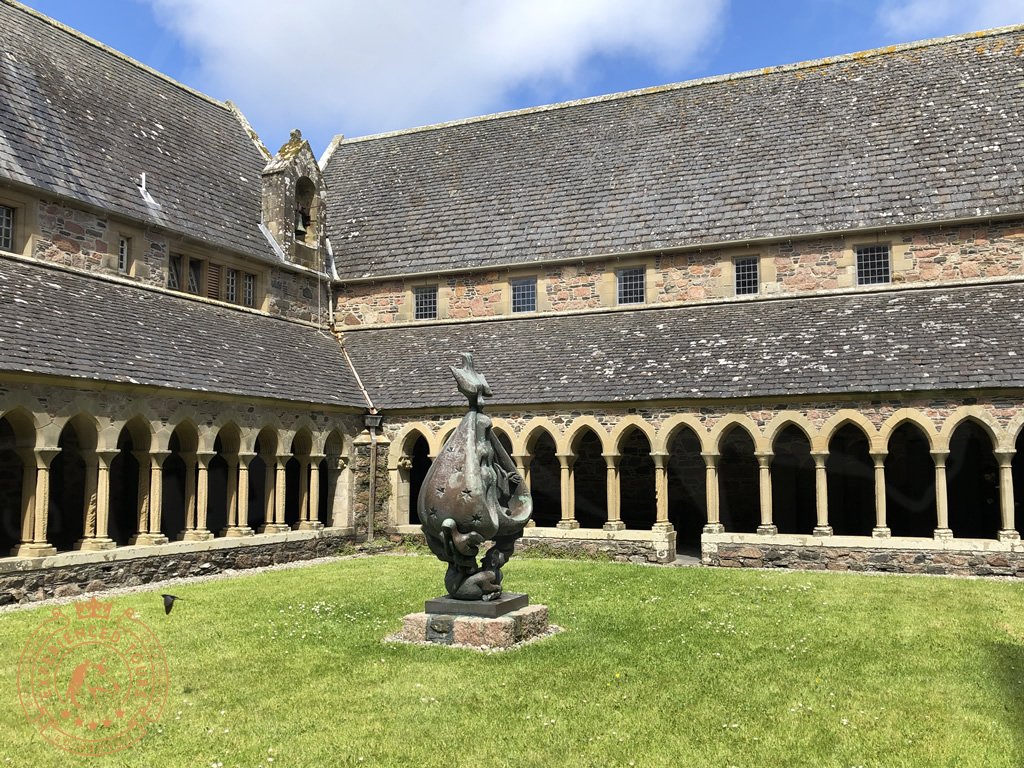 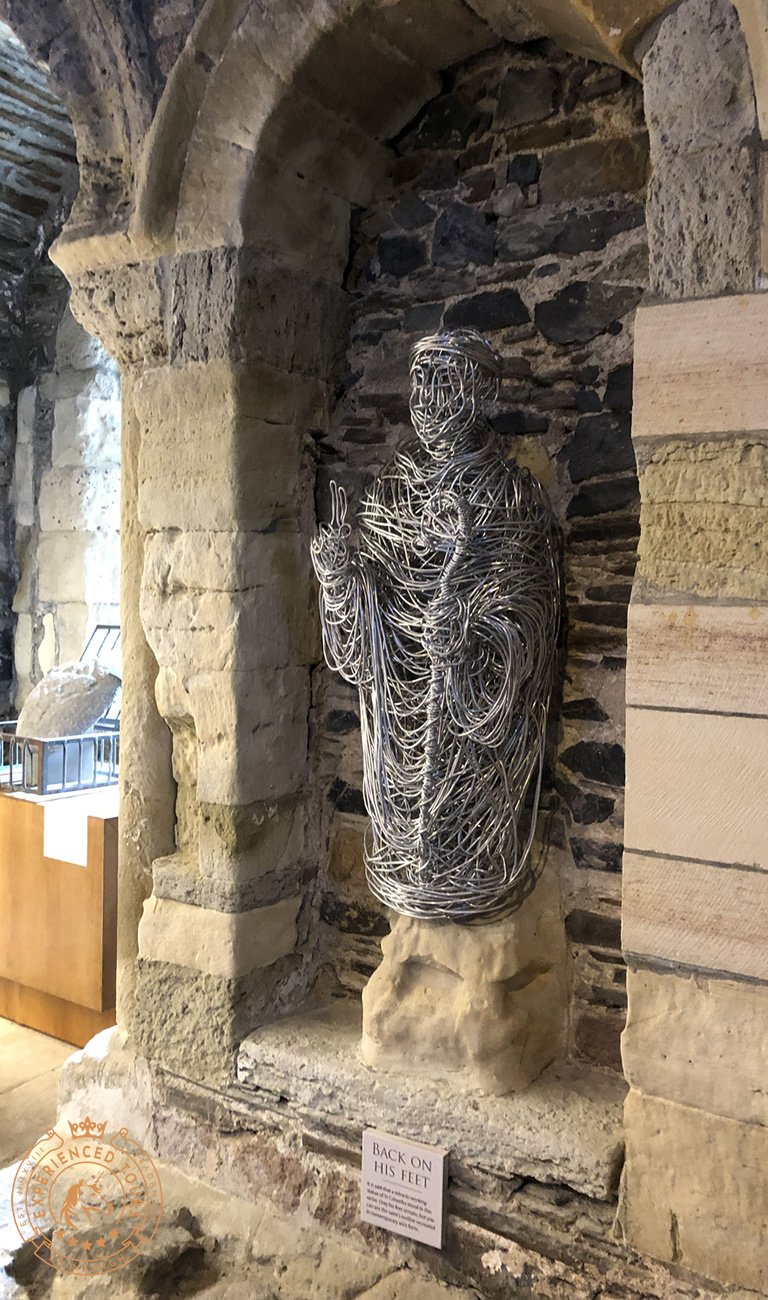 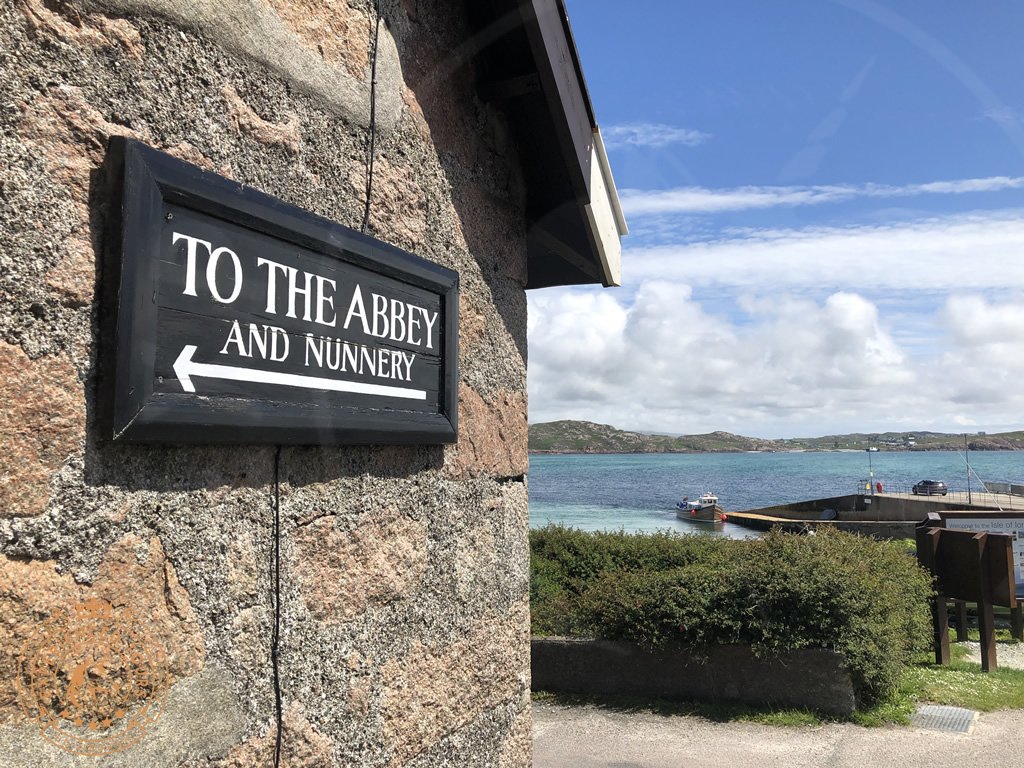 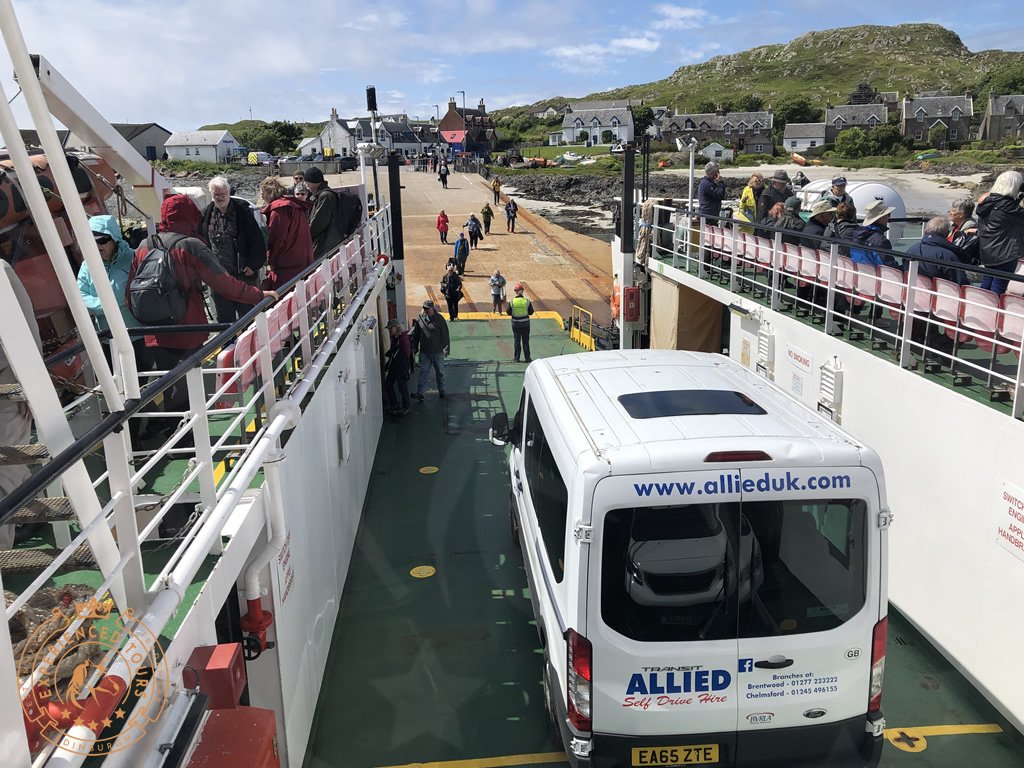 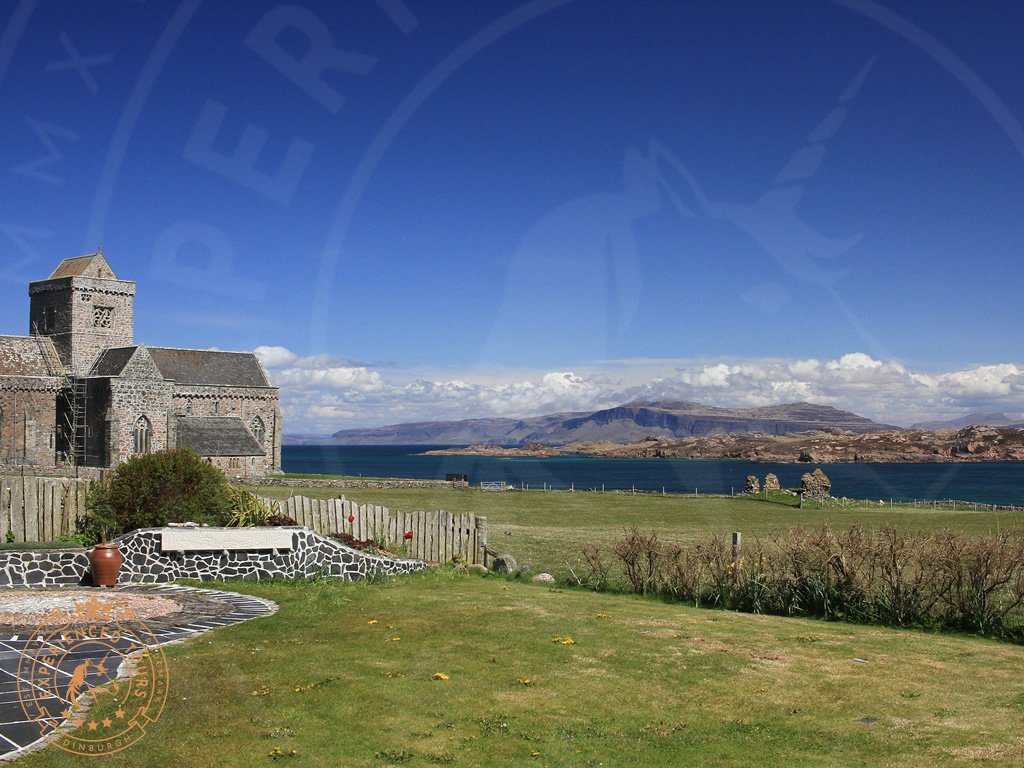 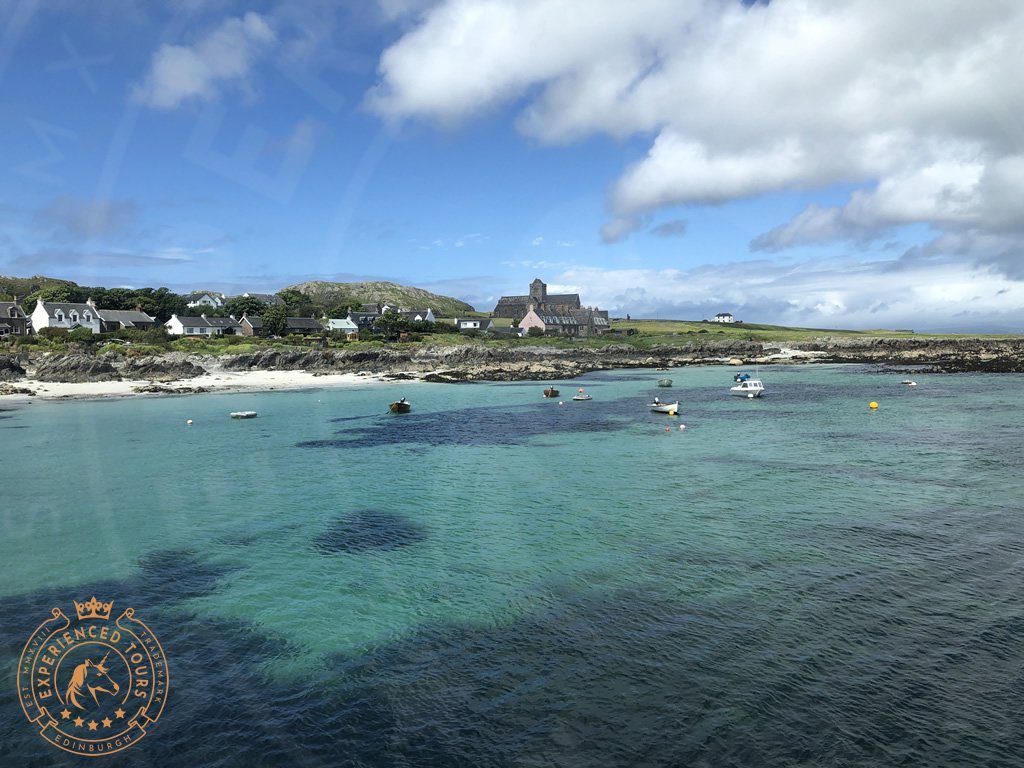