The castle dominates the surrounding area, about 1.5 miles (2.6km) north of both the town of Aberfeldy and the River Tay. It dates from the 16th century and was the seat the chiefs of the Clan Menzies (pronounced ‘Mingiz) for around 500 years.  It is a fine example of the architectural change from a rugged fortress to a castle with only minimal fortifications.

It was built to a Z-shaped plan, with a three-storey block, topped by an attic.  Two taller, five-storey  towers stood at opposite corners. They featured turrets projecting from the tower wall, known as bartizans.. Several arrow slits pierced the walls. One tower featured a wide corkscrew staircase right up to the top floor. There was a hall on the first floor, and rooms were adorned with beautiful wooden panels above which were plaster ceilings.

Above the original entrance is a marriage stone, commemorating the marriage of James Menzies to Barbara, daughter of John Stewart, 4th Earl of Atholl.

Typical of old Scottish castles, battles raged in the area over the years. It was taken over by Oliver Cromwell’s English forces in the 1630s. During the turbulent 18th century, the clan was loyal to the crown but was occupied by the opposing Jacobites in 1715. Bonnie Prince Charlie spent two nights there in 1746, but the government’s army, led by the notorious Duke of Cumberland, soon took over the castle.

During the 18th century a grand staircase was added. This was followed in 1840 by a large, baronial style wing, designed by the noted Scottish architect William Burn, and using local stone.

Sir Robert Menzies, inherited the castle in 1844.  Nearly 40 years later a fire broke out in the roof while he was away.  Fortunately a local crew was able to get it under control before reinforcements arrived.

Sir Neil Menzies took over in 1903 but died only seven years later without an heir. A few years later all the castle’s contents were auctioned; some very valuable historic papers were sold in 1914.  Finally, the castle and its estate were sold in 1918. It changed hands a few times and during World War 2 was used as a medical supplies base for the Polish army (in exile).

When the Clan Menzies Society bought the building in 1957 it was almost derelict. The ruinous 18th wing, badly affected by damp, was demolished. The huge task of restoration began in earnest in 1972 and the castle was ready for a partial public opening in 1992.  The final stage of restoration involved the Victorian ballroom, now known as the Dewar Room in honour of the architect in charge.

The walled garden was also restored and is cared for by the Menzies Charitable Trust which also looks after the nearby Old Kirk of Weem where Menzies family members are buried. 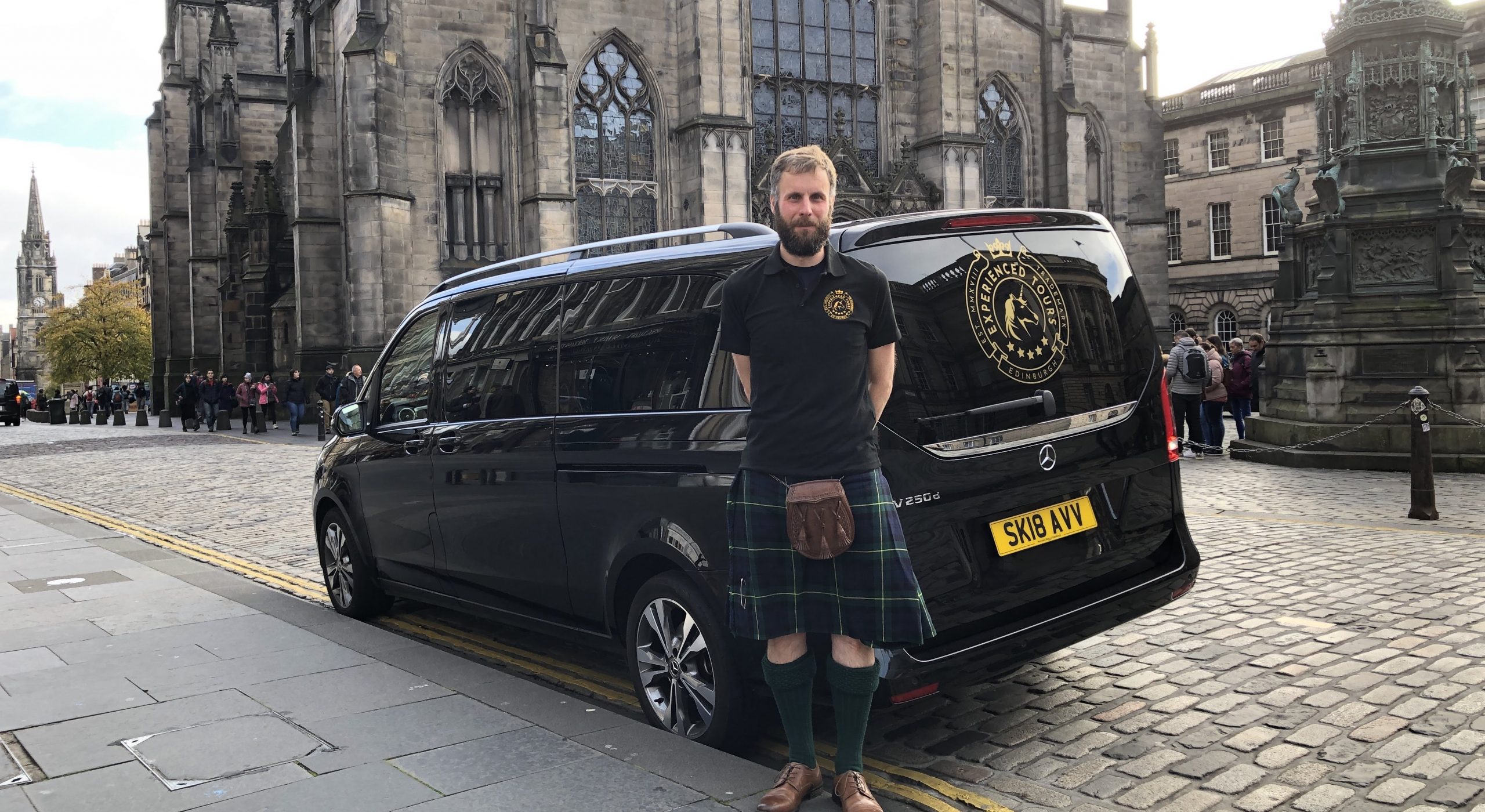