The oldest part of the castle was built in 1454 by the Thane (hereditary crown tenant) of Cawdor as a fortress. Legend has it that he dreamed he was told to load a chest of gold onto a donkey and wherever it stopped to rest was to be the site of the fort. This turned out to be next to a hawthorn tree. The original tree still stands within the tower; hawthorns were sacred in early times as the first to flower in spring.

The thick-walled rectangular tower (or keep) had four storeys and a single entrance. It is the tallest part of the castle, with its original iron gate (or yett).  It is surrounded by later additions, many dating from the 17th century.

Above what is now the main entrance is a stone-carved panel with the Campbell coat of arms and the initials of Hugh Campbell and his wife Lady Henrietta Stewart.

The Drawing room was complete by the late 17th century when the fire place was added. It is decorated with the Calder family emblems of a stag’s head and buckle. Originally the great hall of the castle, it has a minstrels’ gallery at one end. Family portraits adorn the walls.

Above the drawing room is the Tapestry bedroom in which the impressive four-poster bed has crimson curtains. It was first used by Hugh and his bride Henrietta in 1662. The gilded and silvered headboard is a Venetian original.

The dining room is another 17th century addition.  The mantelpiece above the stone fireplace bears a mysterious commemoration of the marriage of Sir John Campbell and Muriel Calder in 1510.

The old kitchen was used for almost 300 years until 1938. It has a well which was dug when the castle was built, to provide a year-round supply of fresh water. Over the 19th century range is a spit with a system of gears for turning the meat. There are also a variety of irons, an ice box and all manner of kitchen equipment.

The surrounding gardens comprise three distinct areas, together with the Big Wood. The oldest is the Walled garden, now housing 1200 holly trees planted in the shape of a maze with the sculpture of a Greek minotaur in the centre.

The flower garden, south of the castle has colourful displays from early spring to late autumn and several contemporary sculptures.

The Wild garden, between the castle and Cawdor Burn, is quite steep and uneven. The many species include rhododendrons and primulas.

William Shakespeare’s play Macbeth, written in 1606-6, was his version of events much altered by previous historians. However, records tell us that Macbeth was crowned King of Scotland in 1040. Therefore we have to accept the he has only a legendary connection with Cawdor Castle.

Open from mid-April to mid-October 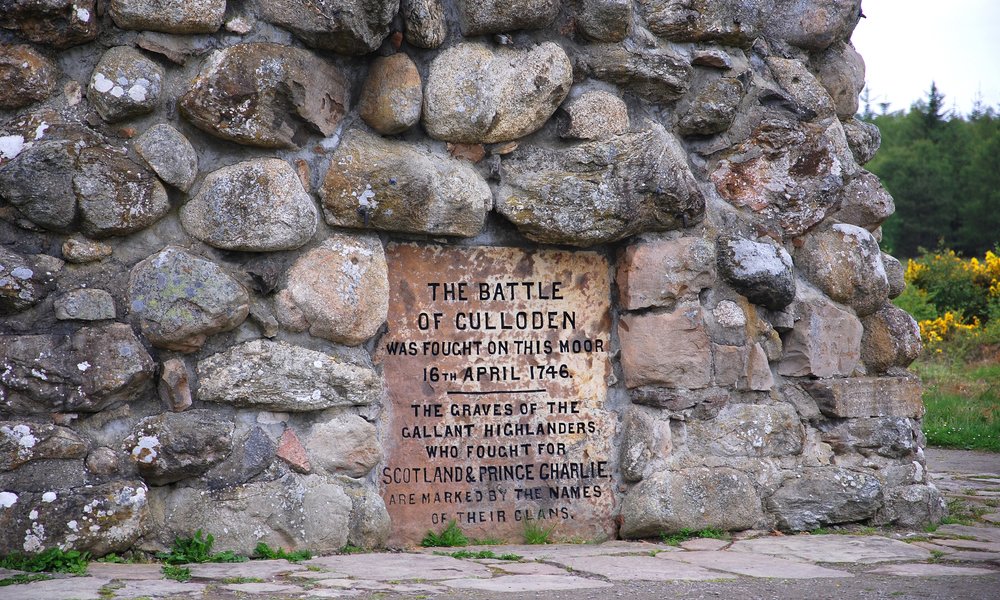