The RRS Discovery is a barque-rigged steamship that was constructed in 1901 as a naval research vessel, specifically designed for antarctic exploration. She saw a varied and interesting career and was famously the ship that took Robert Falcon Scott and his crew on his ill fated final trip to the vast Antarctic continent during the BANZARE exploration. She is part of the national historic fleet, a listing scheme for significant maritime vessels.

Construction and early career
By the end of the 1800’s there was an international race to be the first nation to conquer the final frontier of Antarctica. The British were at the forefront of the race and keen to retain their position, commissioned the Discovery. She was to take explorers, scientists and geologists and zoologists on a series of expeditions to research and document the continent.

Discovery was purpose built for the job, launched in Dundee in 1901 however by 1905 the British National Antarctic Expedition faced financial problems and Discovery was sold to be used as a cargo ship. After being stripped of most of her interior, she was used to make the journey between England and Hudson Bay in Canada carrying goods including prized furs for the Hudson Bay Company. She was also enlisted in the great war, taking munitions and supplies to France and Russia to supply the allied forces.

By 1923 after many years running wartime missions and involvement in an aborted mission to rescue an antarctic expedition lead by Ernest Shackleton, Discovery was in poor shape. A complete overhaul followed and Sir Clements Markham, President of the Royal Geographical Society commissioned the ill-fated BANZARE exploration.

BANZARE expedition
Eventually setting sail on the mission she was designed for, The crew of 25 lead by Robert Scott were instructed to “plant the British Flag wherever you find it practicable to do so” giving some insight to the territorial race.

The voyage south was long and torturous, sailing initially to Cowes in England to take on supplies, before traversing the Atlantic Ocean via Ascension Island to Cape Town, via ‘the clipper route’ to Hobart and eventually to Antartica. Discovery was notoriously slow and rolled in heavy winter seas which hampered the already notorious journey south.

In Antarctica many months passed and the winter was documented as being particularly long and hard. Discovery was laid up in pack ice and supplies started to run low. An initially successful foot expedition to the South Pole turned deadly when on the return to find the ship, facing hash weather with temperatures as low as -40c one by one the entire group including Scott himself died. There was confusion over low supplies and when Scott eventually arrived at the meeting point, Discovery was nowhere to be found.

In a final farewell letter on 23 March 1912 Scott, with the two other remaining crew wrote a message to the public, blaming the weather but vindicating the overall mission.

Discovery and the surviving crew returned to Britain arriving at London’s East India Dock on August 1, 1931, exactly two years after her departure.

Living Museum
In 1986 Discovery left London and returned to Dundee. She has been lovingly restored to her former glory and returned back to the dock that she was launched from. The 5* visitor attraction includes an excellent interactive museum that tells the story of her history, the ill fated mission and the restoration. The charity that runs the museum have done a fantastic job of keeping Discovery’s history alive and it is well worth visiting on tour in the region. 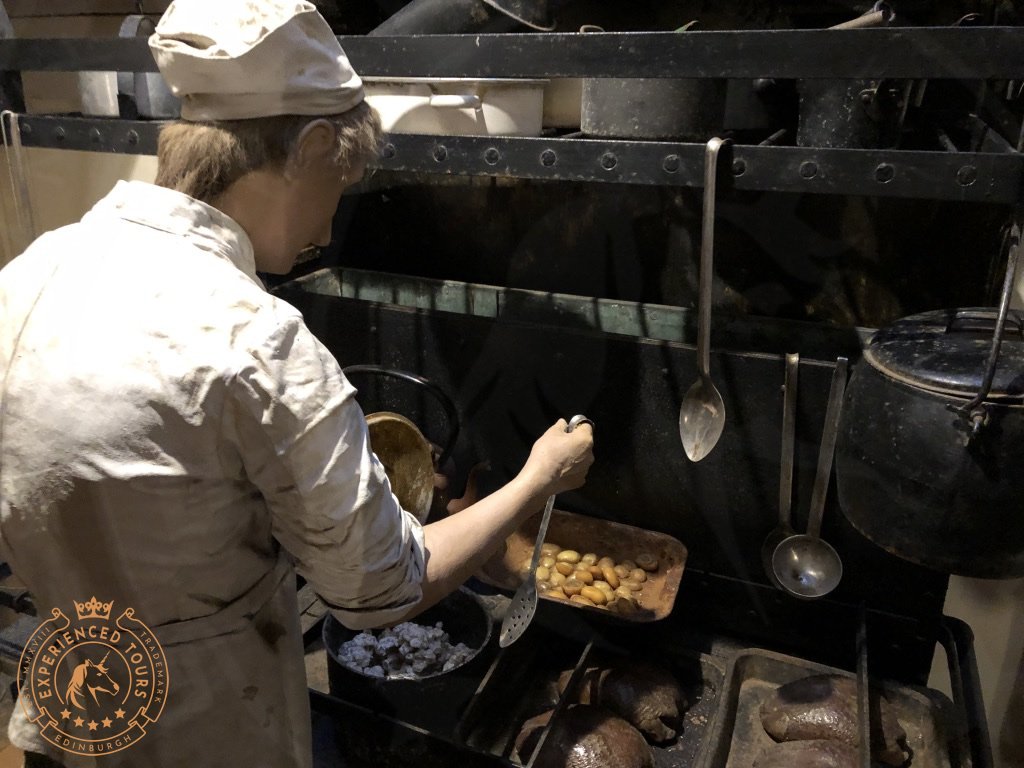 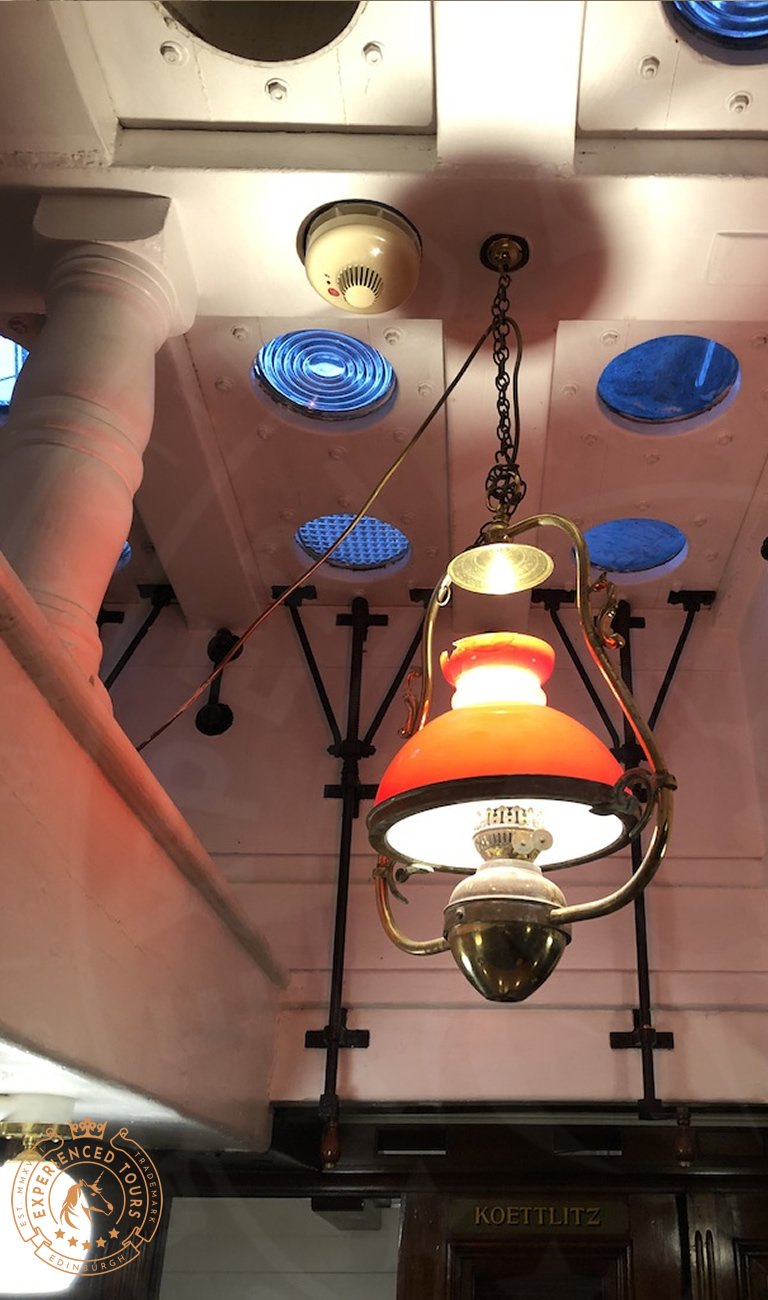 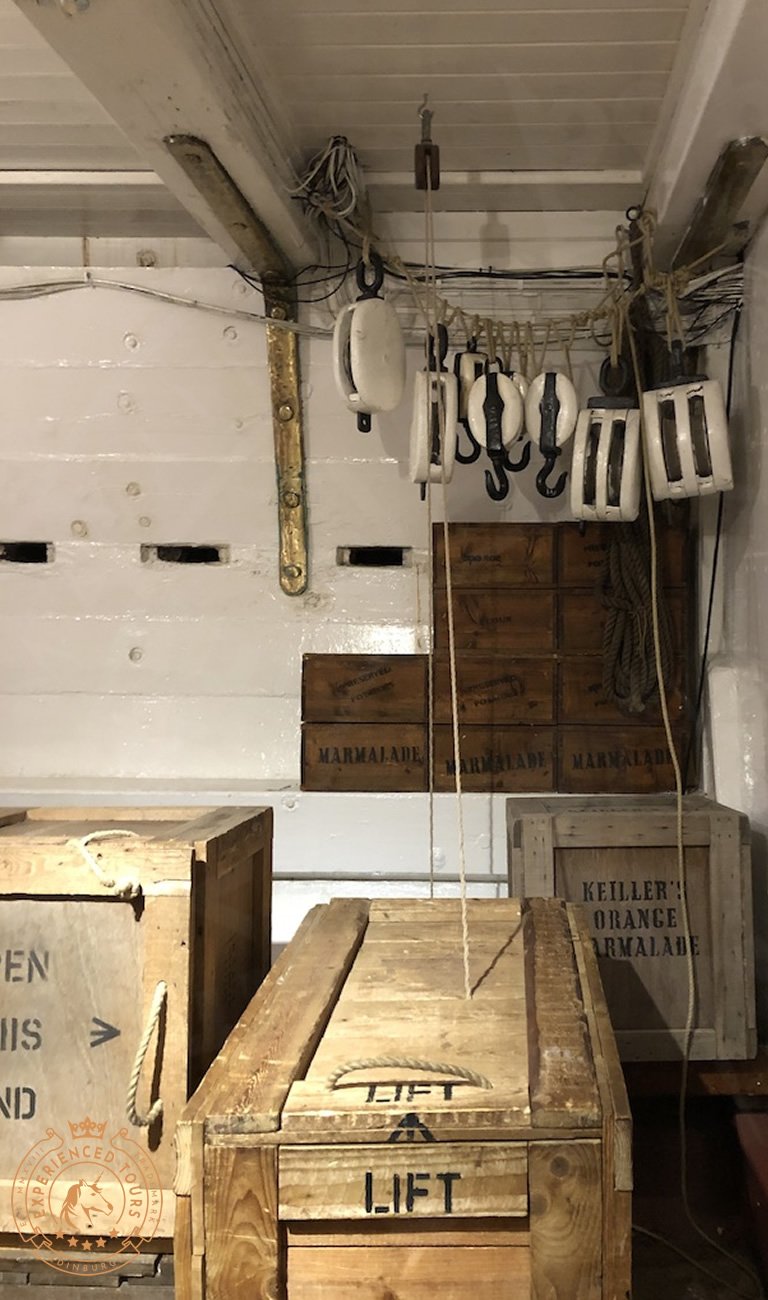 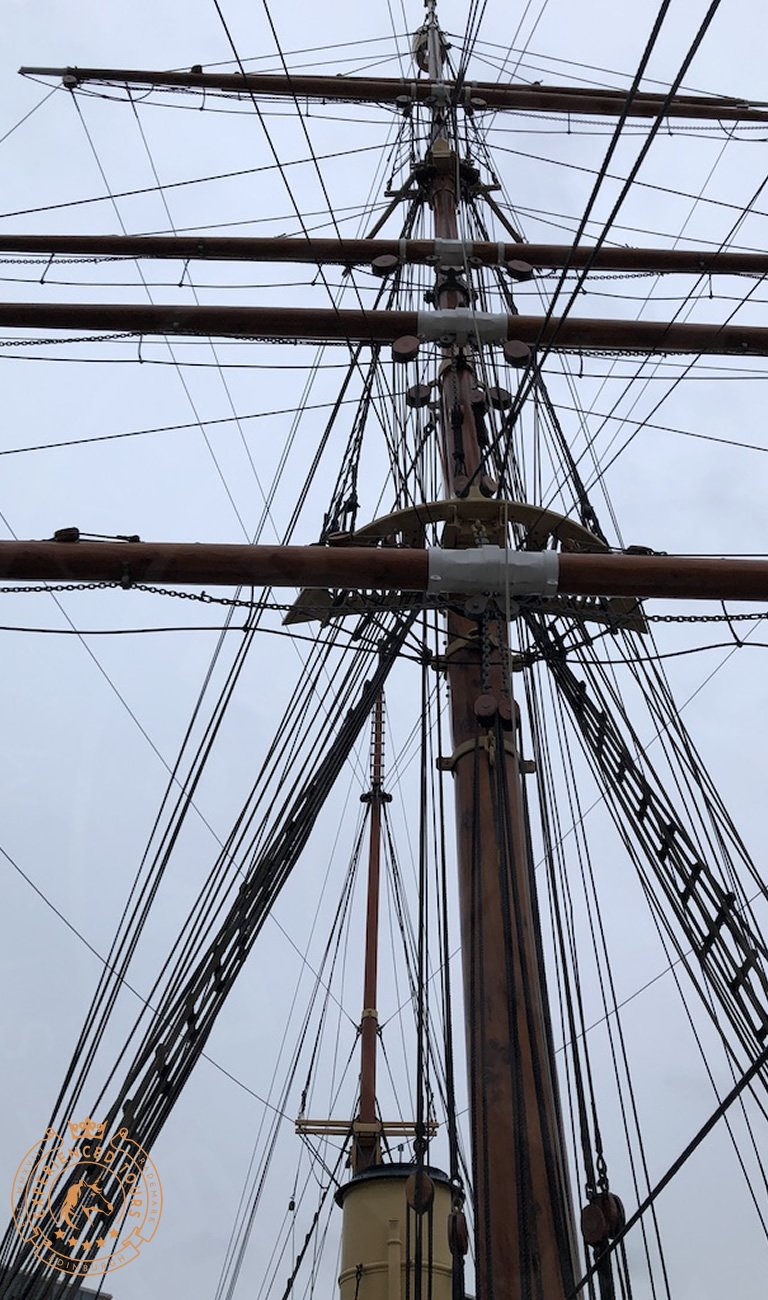 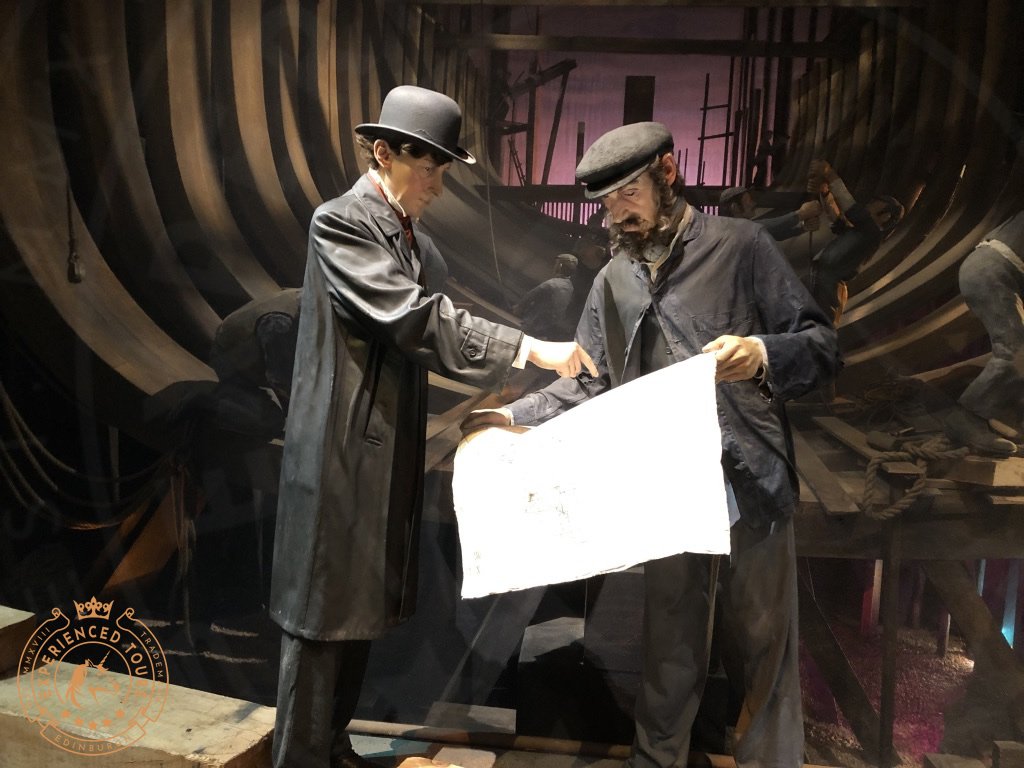 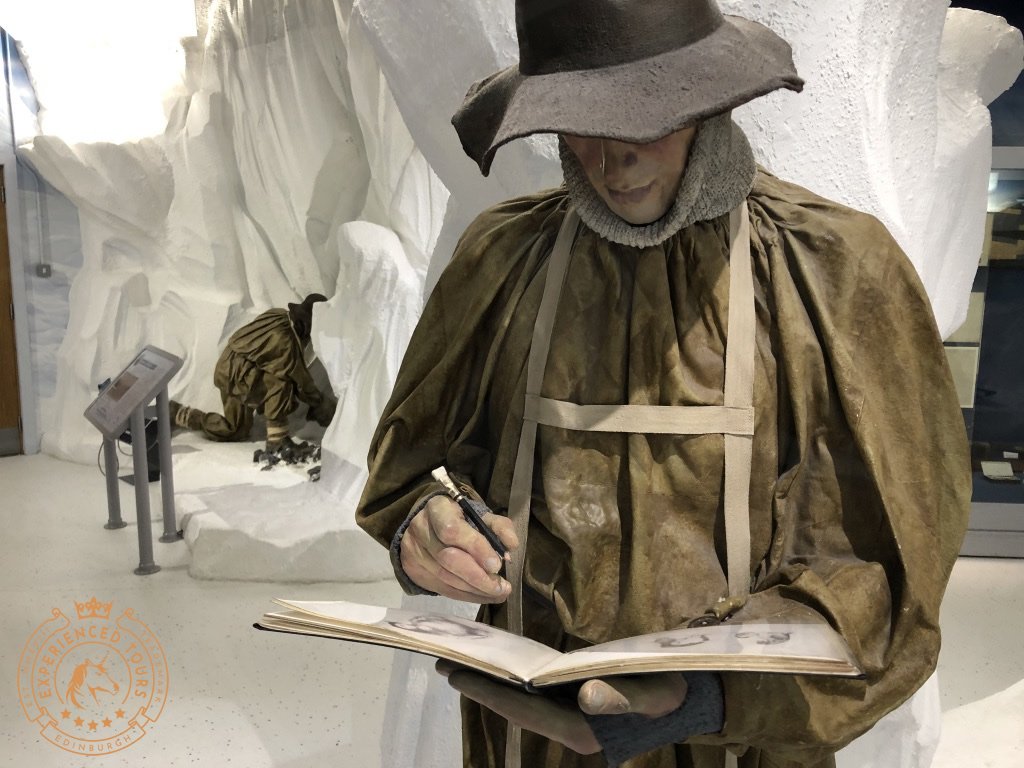 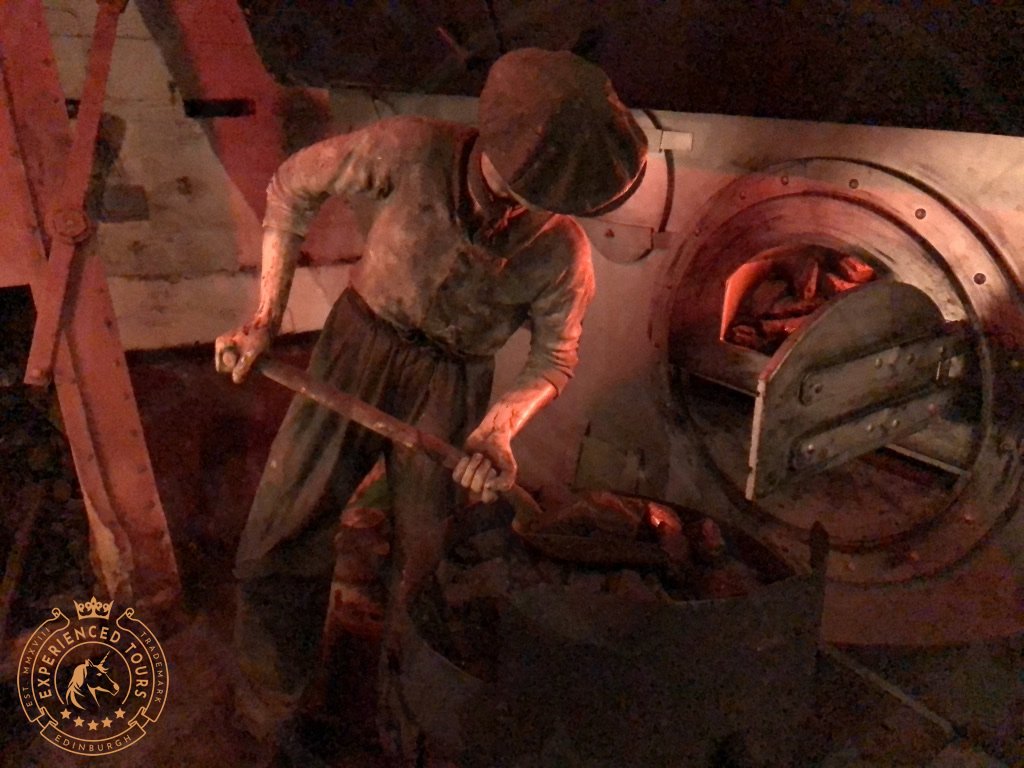 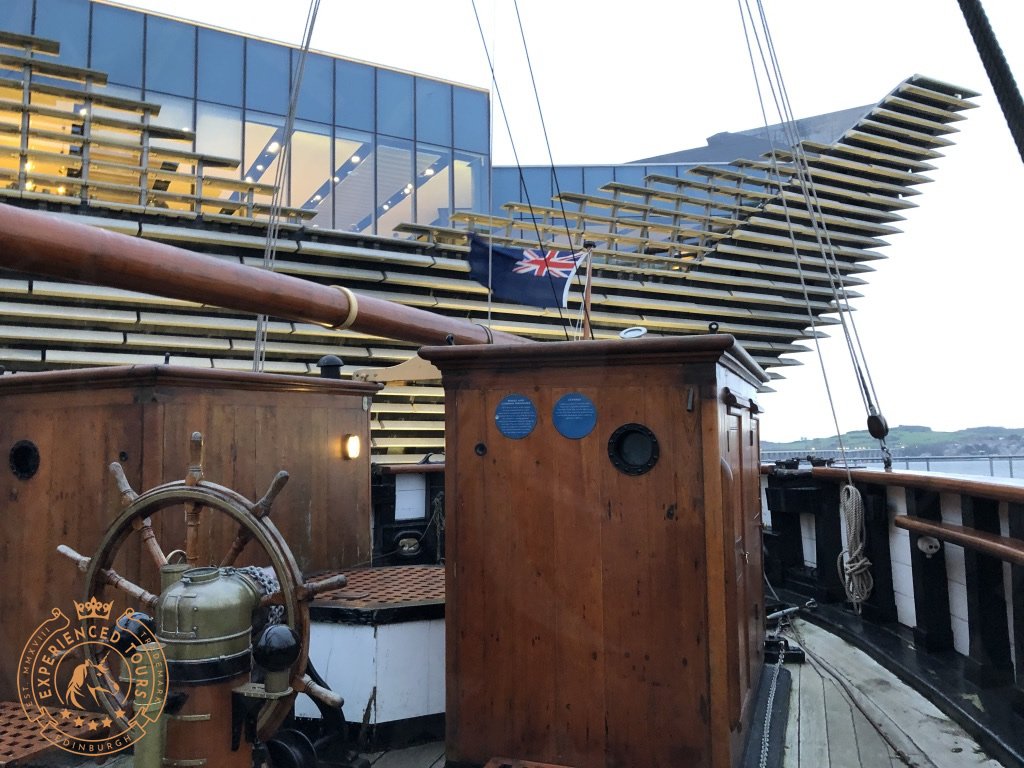 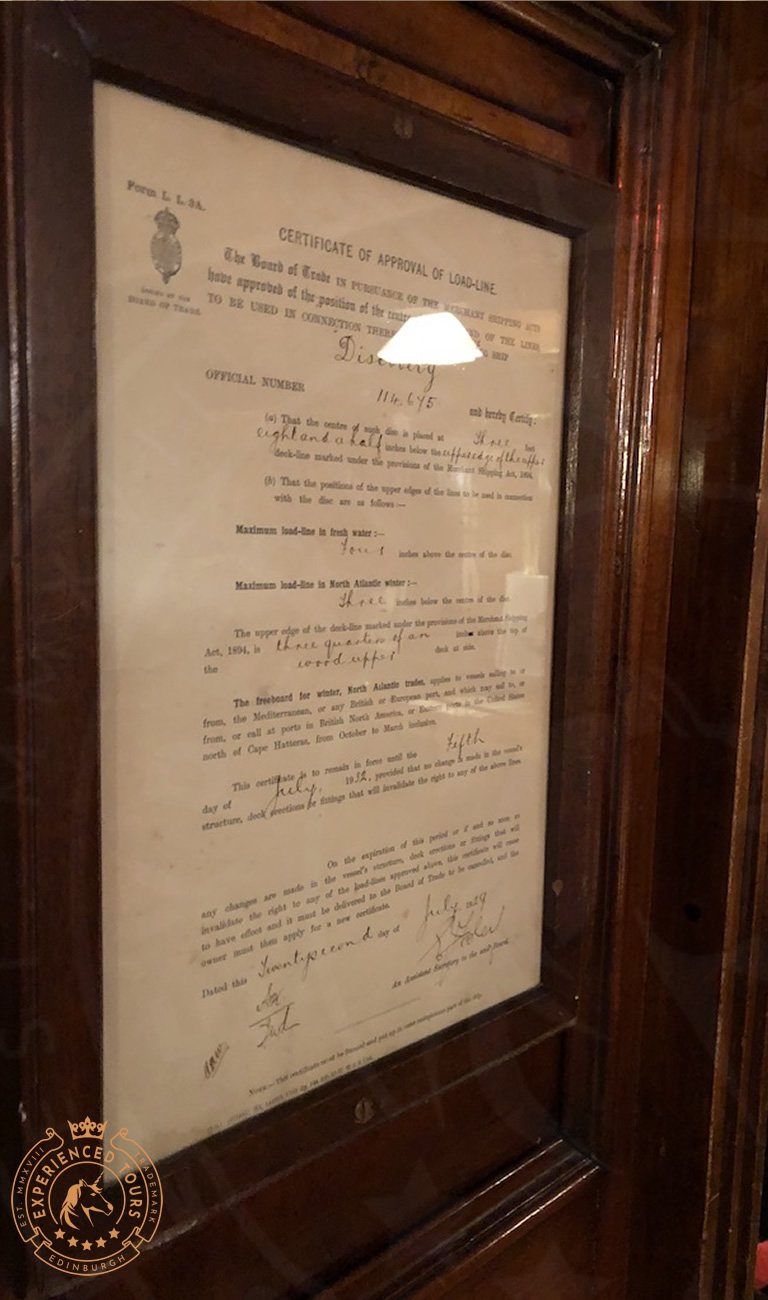 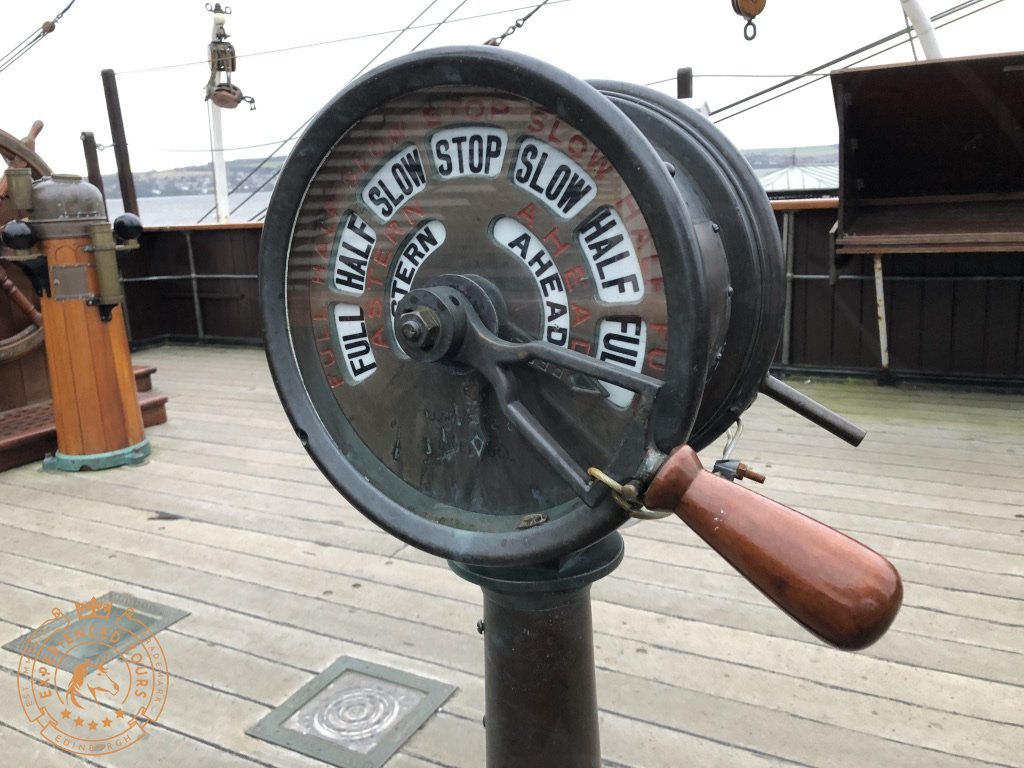 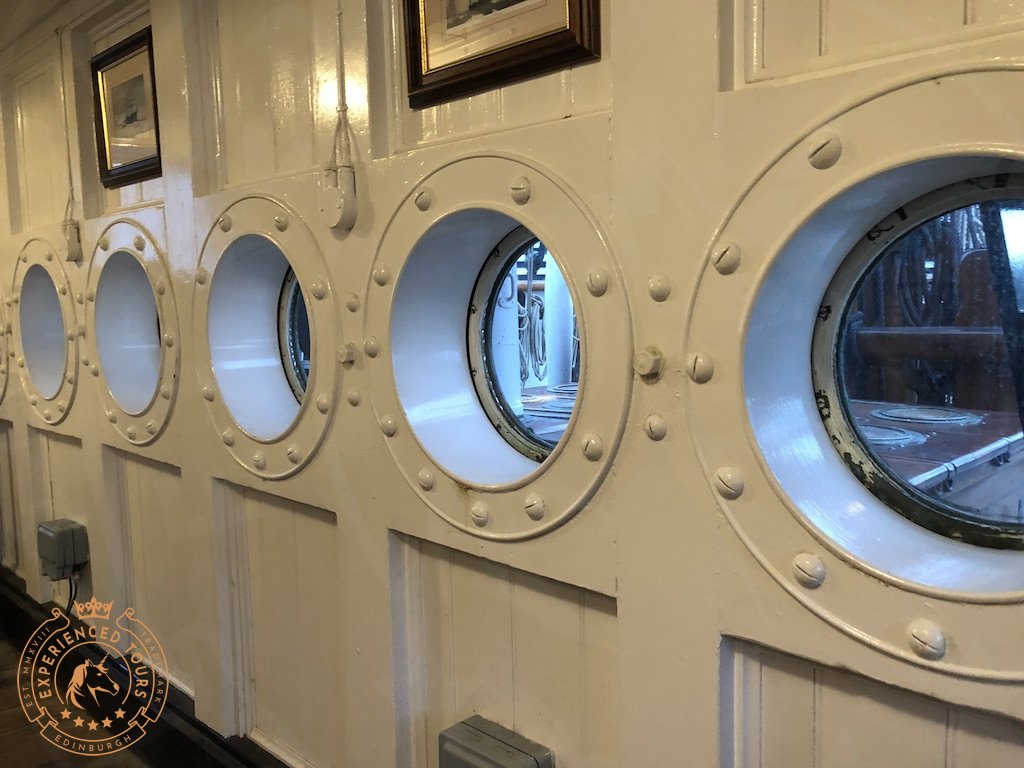 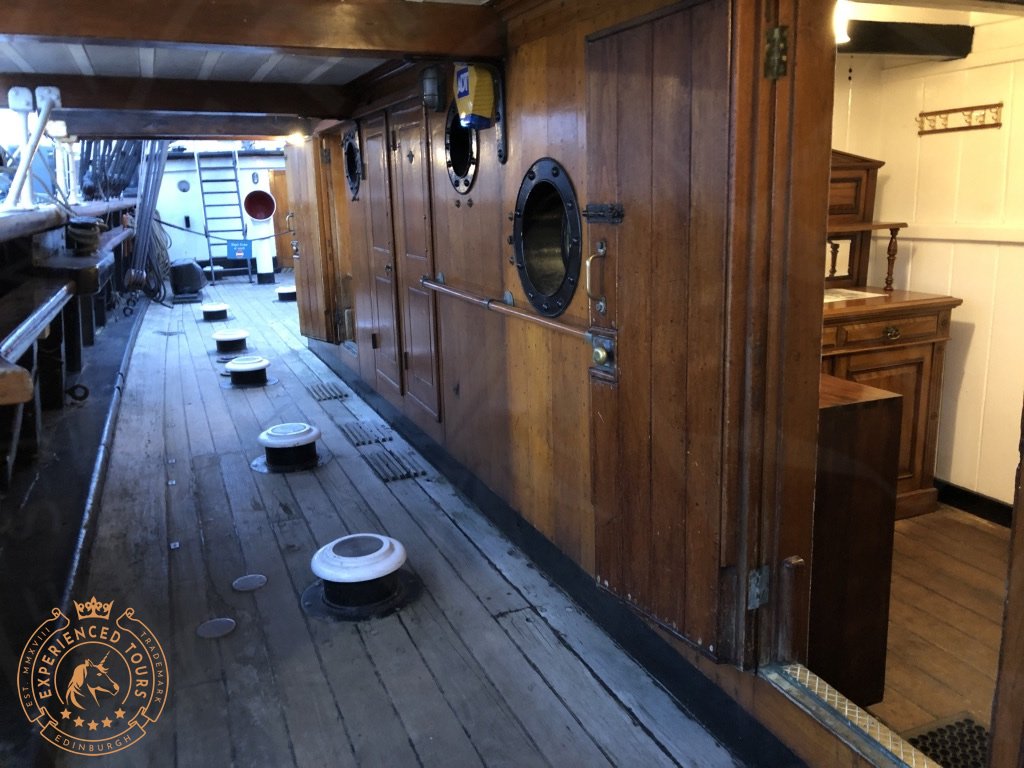 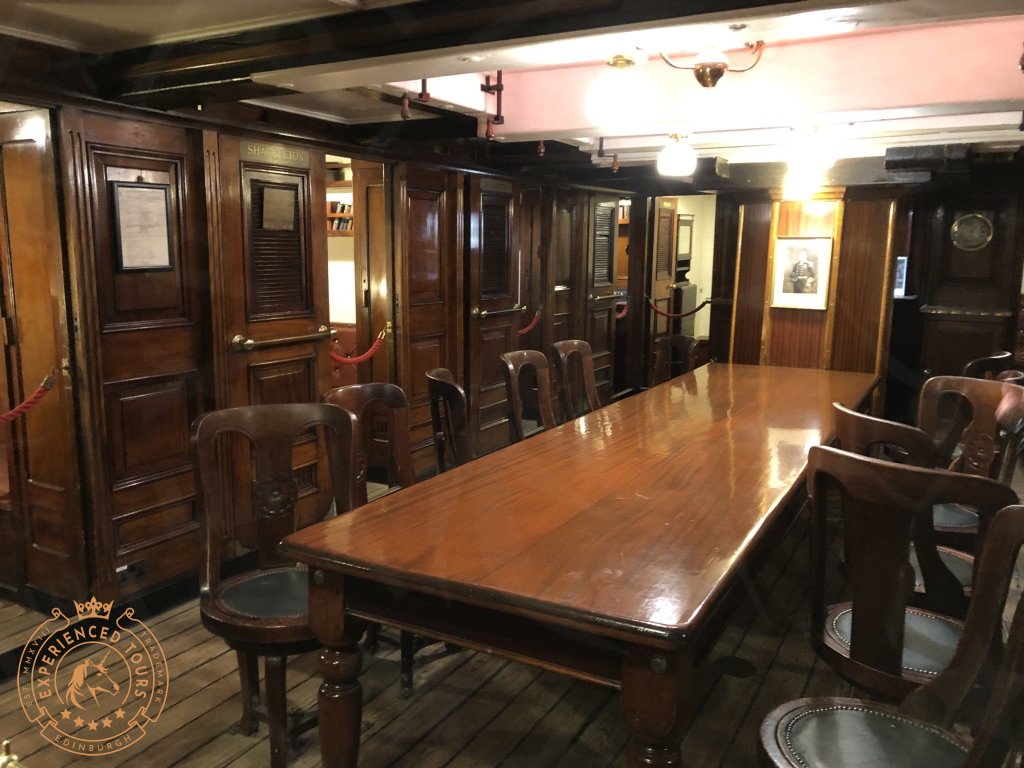