Scone (pronounced ‘Scoon’) Palace and its grounds have a distinguished history. It stands on the site of the capital of the ancient Pictish kingdom. Scottish parliaments sat in Scone Abbey between 1284 and 1402. Dating from the early 12th century, the abbey was largely destroyed in 1559.

For several centuries Scottish kings were crowned on what is now known as Moot Hill, in front of the present palace, where a small chapel now stands. Here you’ll see a replica of the Coronation Stone (or the ‘Stone of Destiny’) on which the kings sat; it was removed to London in 1296. The stone was returned to Scotland in 1996 and lies in Edinburgh Castle.

Late in the 16th century the Earl of Gowrie rebuilt the Bishop’s Palace (part of the ruinous abbey) as a grand residence. In 1600 Sir David Murray took over the estate; his descendants, later the Earls of Mansfield, have held it ever since.

At the beginning of the 19th century the Palace was rebuilt, making it one of the finest Gothic houses in the country. Several magnificent rooms house some of the finest collections of porcelains, needlework and antiques in Britain.

An outstanding feature of the grounds is the Murray Star Maze in the form of the five-pointed star on the Murray family crest. It is made of 2000 beech trees, half with copper-coloured leaves and half green, giving a tartan effect.

The ideal duration to see edinburgh’s iconic big sites and hidden treasures only known about by the locals. 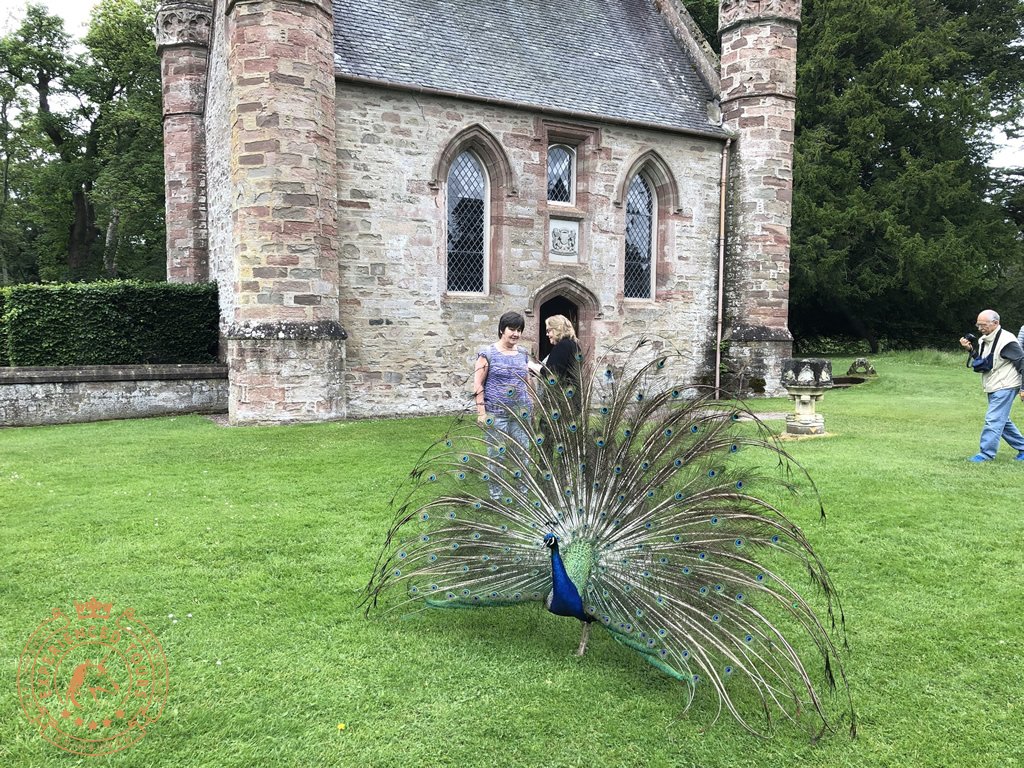 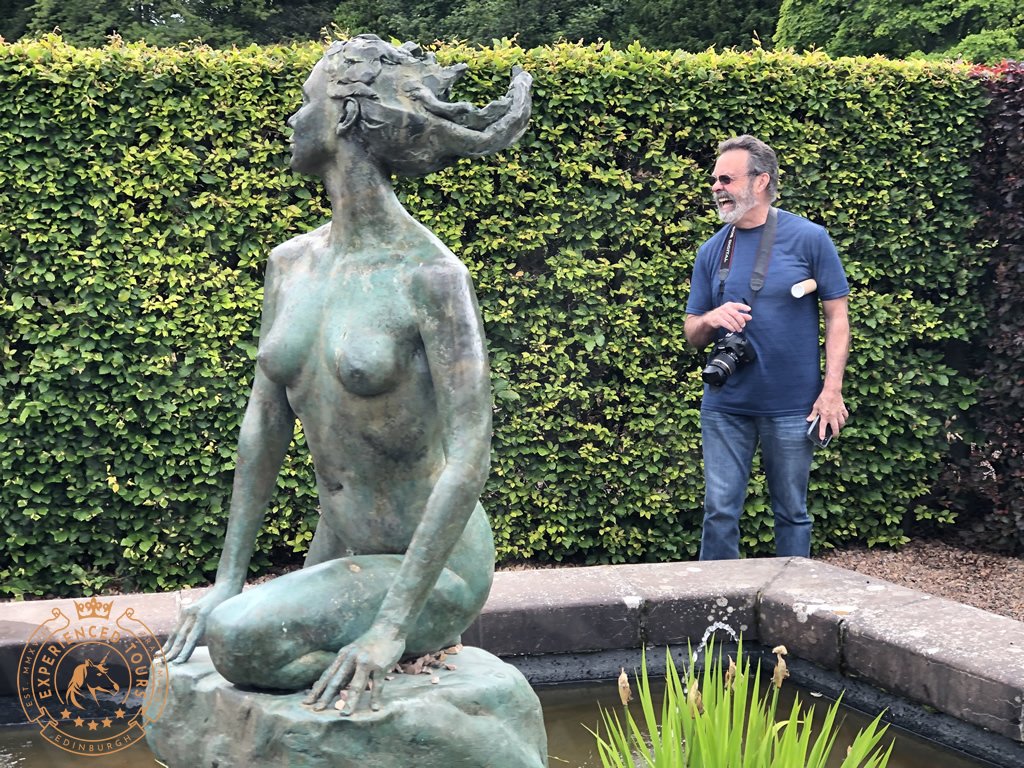 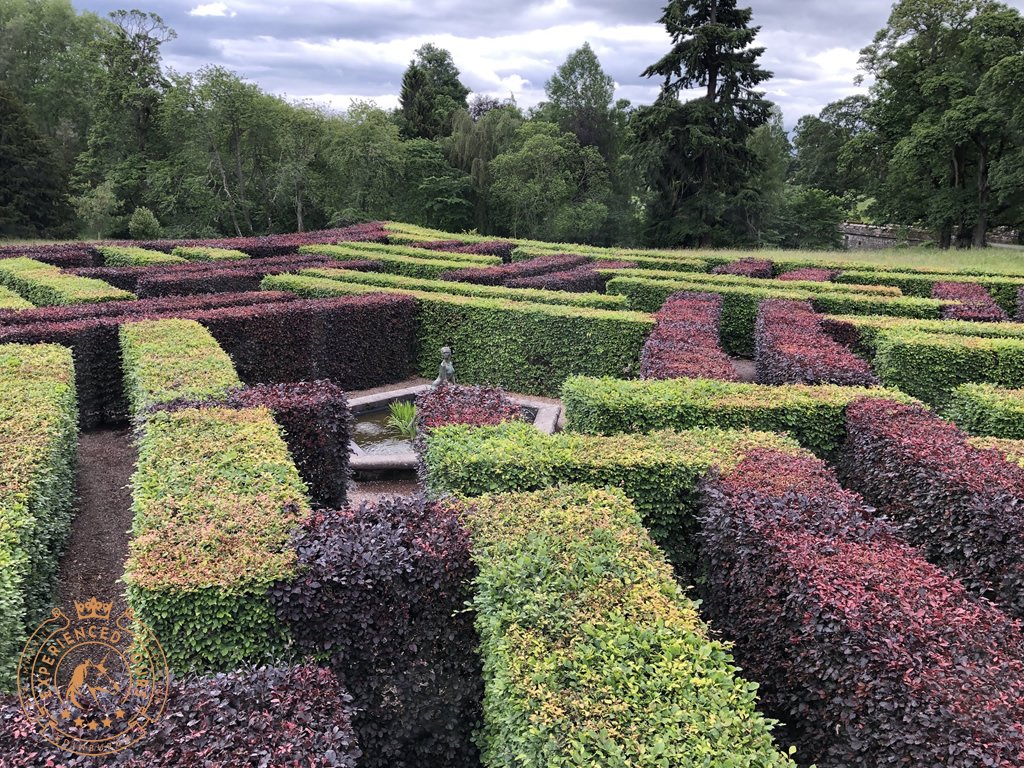