Hidden deep in the countryside on the East Neuk of Fife is a once top-secret military installation that was unknown by enemies to the Uk and locals alike.

Commissioned 5 years after the end of World War 2, during the cold War threat from Russia, the bunker was one of a series of a subterranean radar stations built across the Uk, all part of the Military’s ROTOR network. Their purpose was to act as an early warning system for the very real threat of nuclear attack from Russia. Had the Russians launched an Intercontinental ballistic missile, Scotland would have had around 20 minutes notice.

By the late 1950’s the power and range of radar had vastly improved and fewer stations were required. As a result the bunker was mothballed, but by 1970 it found a new lease of life as the location in Scotland that would house government officials should nuclear fallout occur.

For some 30 years the bunker stood ready to serve its intended purpose, but thankfully it was never needed. By 1992 the Russian threat had diminished to a level that allowed the Ministry Of Defence decommission the facility. Only 2 years later the bunker opened as a tourist attraction and it has welcomed visitors ever since.

Travelling along a short private road you arrive at an unassuming farmhouse in open countryside. Entering the reinforced farm building (that now serves as the gift shop) you immediately descend into a subterranean world, along a 137 meter tunnel through blast doors. The building is surrounded by 3 meter thick concrete layer built into a gravel shock absorber that would, in theory, allow the installation to withstand the energy from an atomic bomb.

Over two levels, each room has been brought back to life as it would have been during a real-world operation. This simulation gives an appreciation for how life would have been during fallout and includes a radar room, nuclear command centre, operations rooms and even a small radio studio to broadcast information to what was left of the country above. All of the equipment and machinery that would have been required to sustain life cut-off from the outside world is still present. You can’t help but have an eerie feel for how it would have been to have lived and worked inside the bunker should the worst have happened.

Visitors can also experience the officers sleeping accommodations (room for 300 in total), the office of the Secretary of State for Defence and the mess (now the cafe), all of which recreates life underground. Two small theatres tell more about the nuclear threat and how an attack could have happened. There is even a chapel where marriages still, occasionally happen. 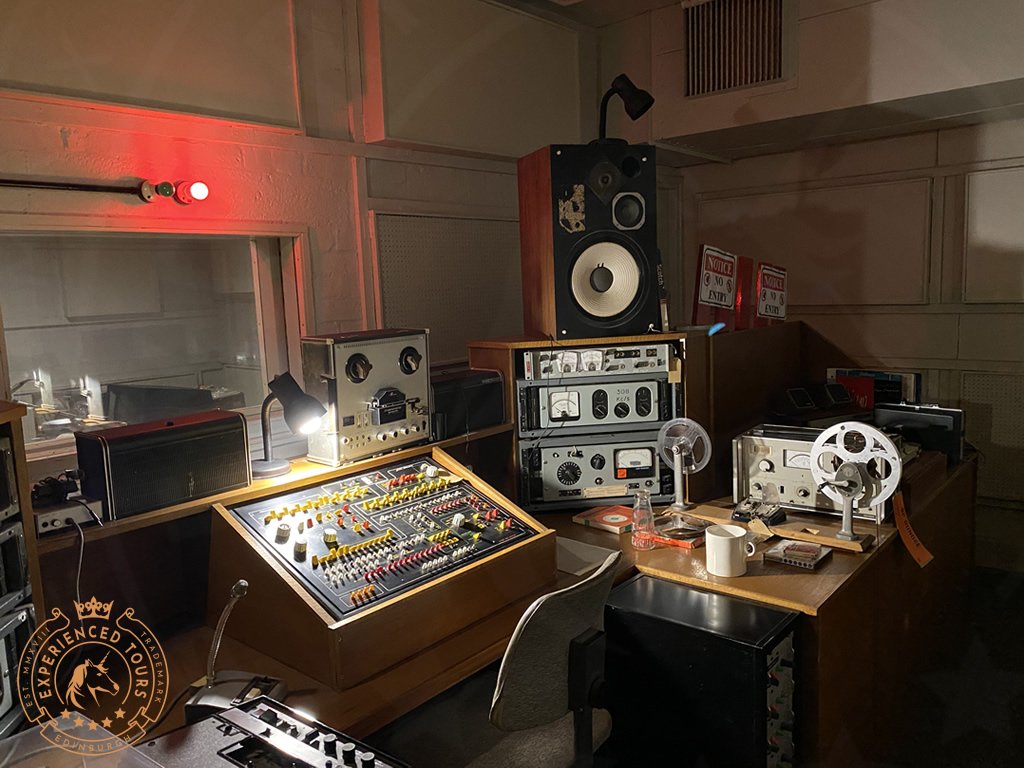 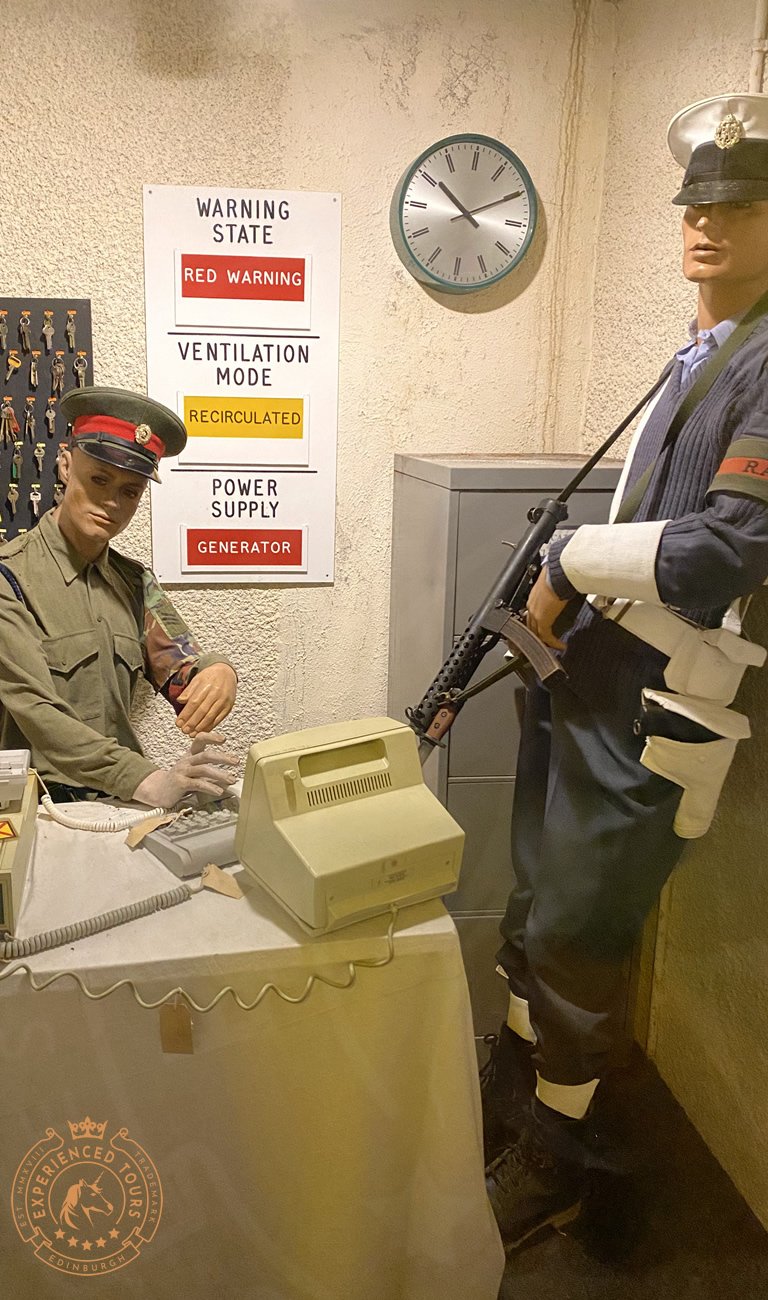 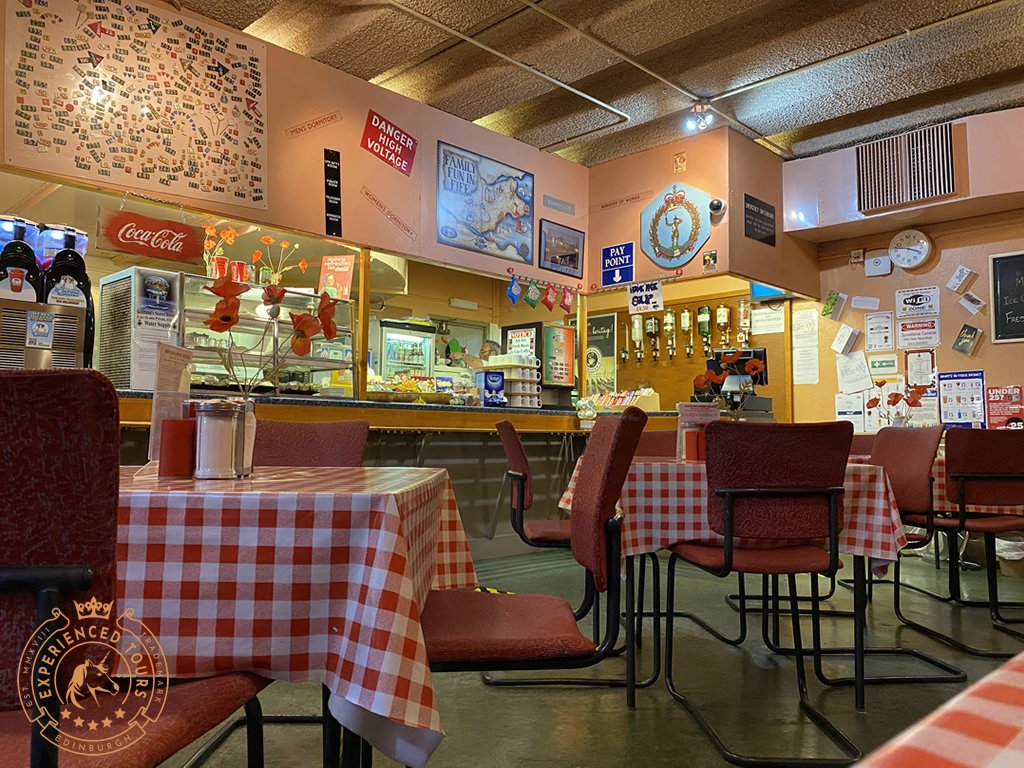 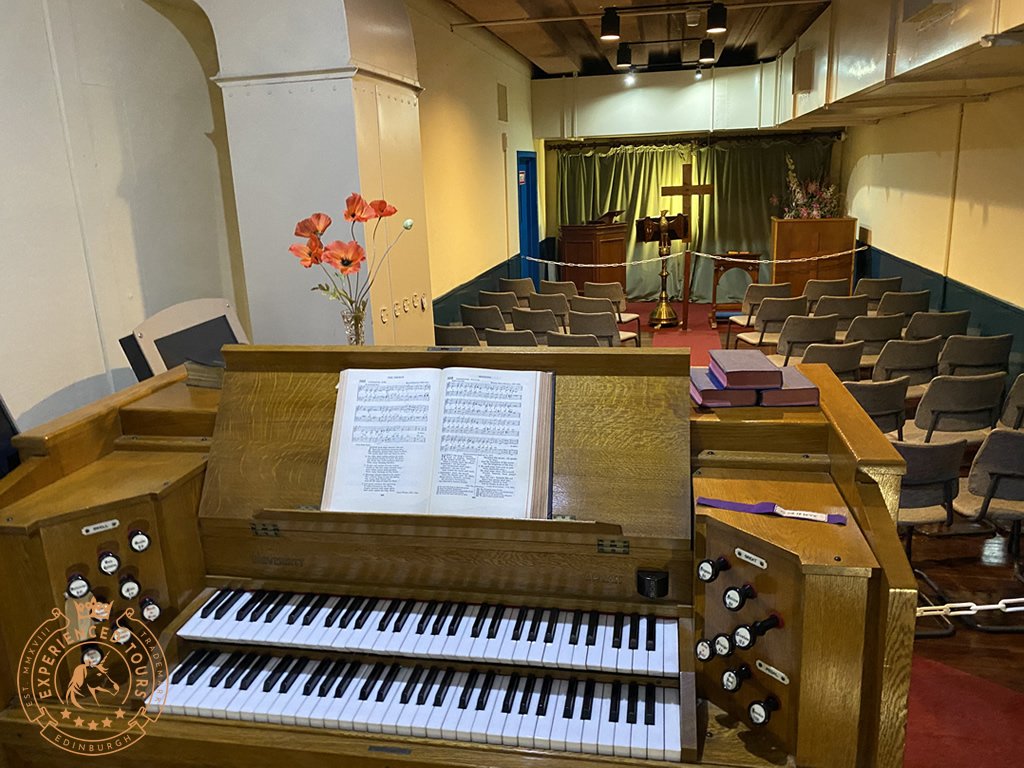 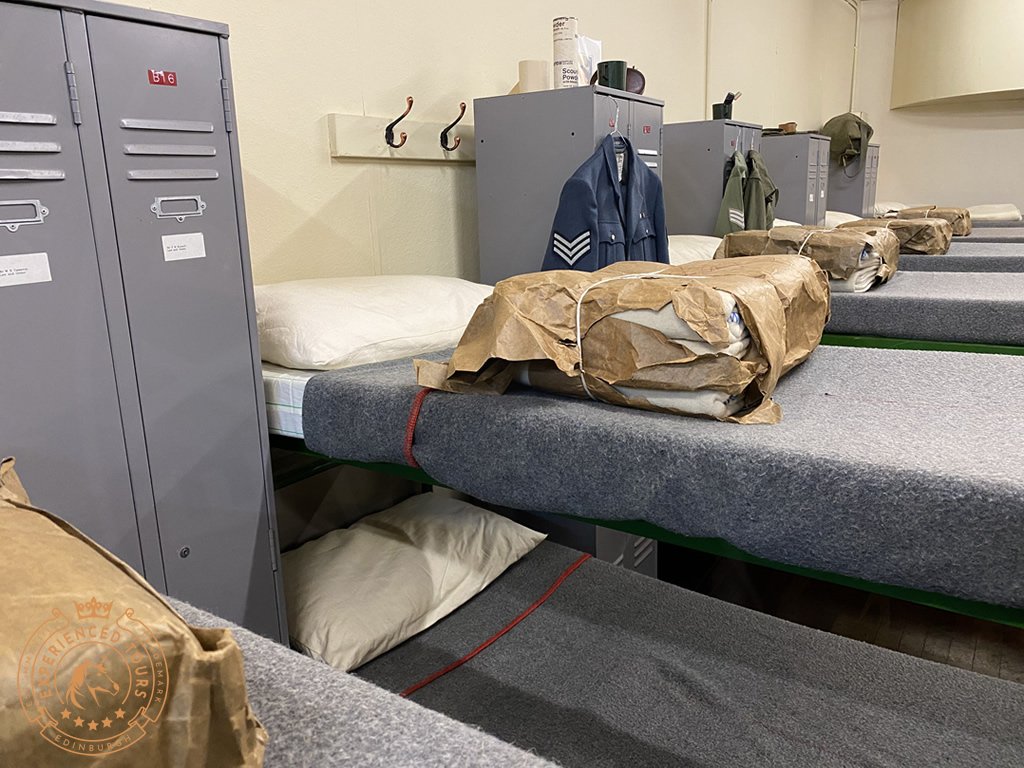 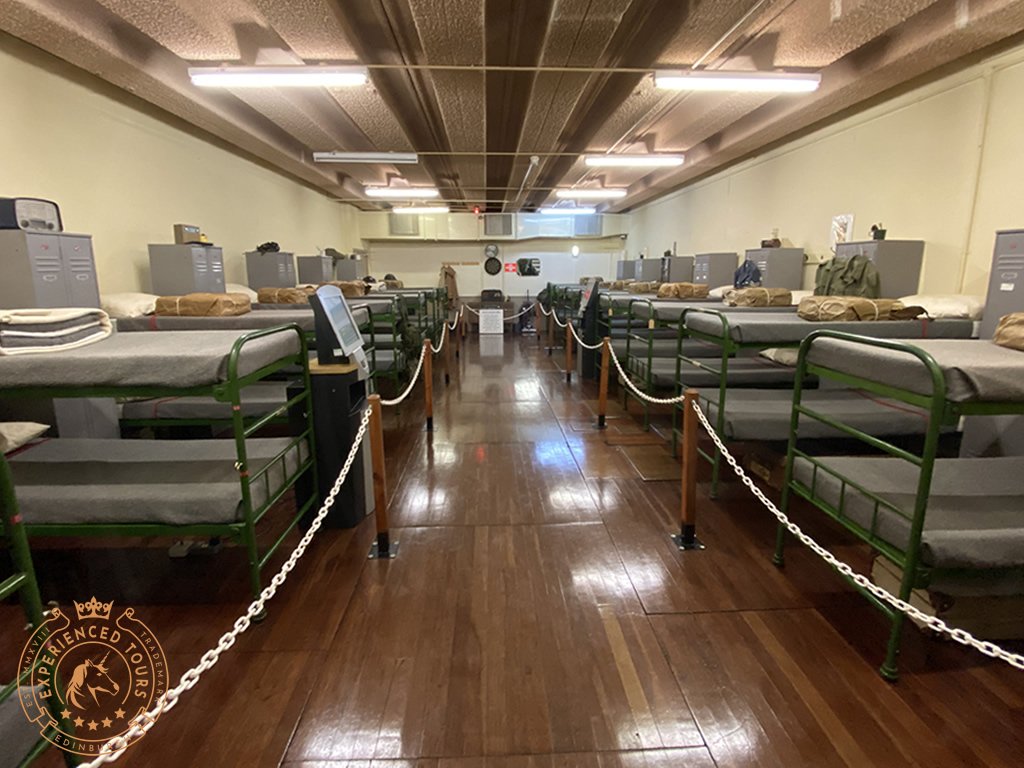 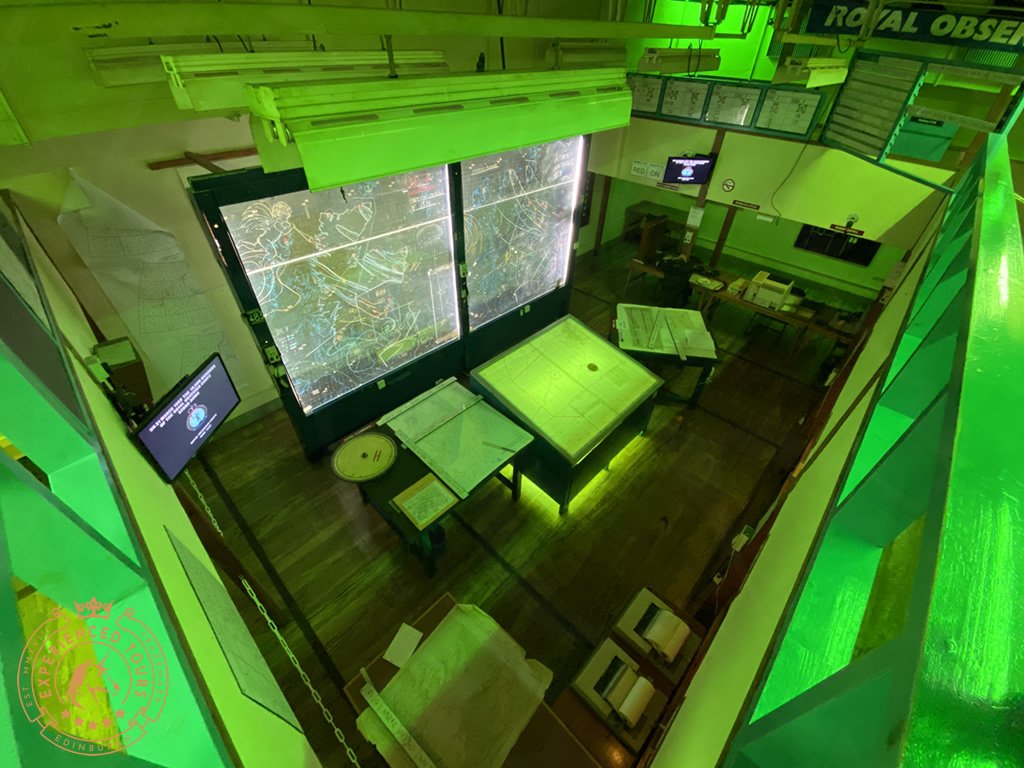 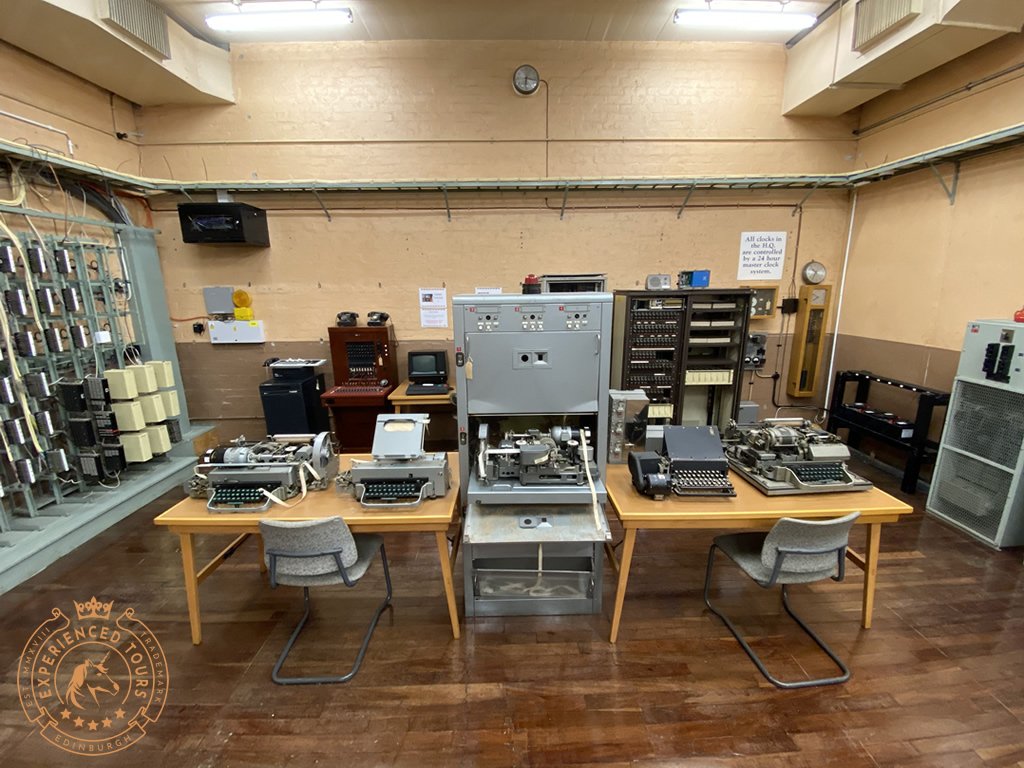 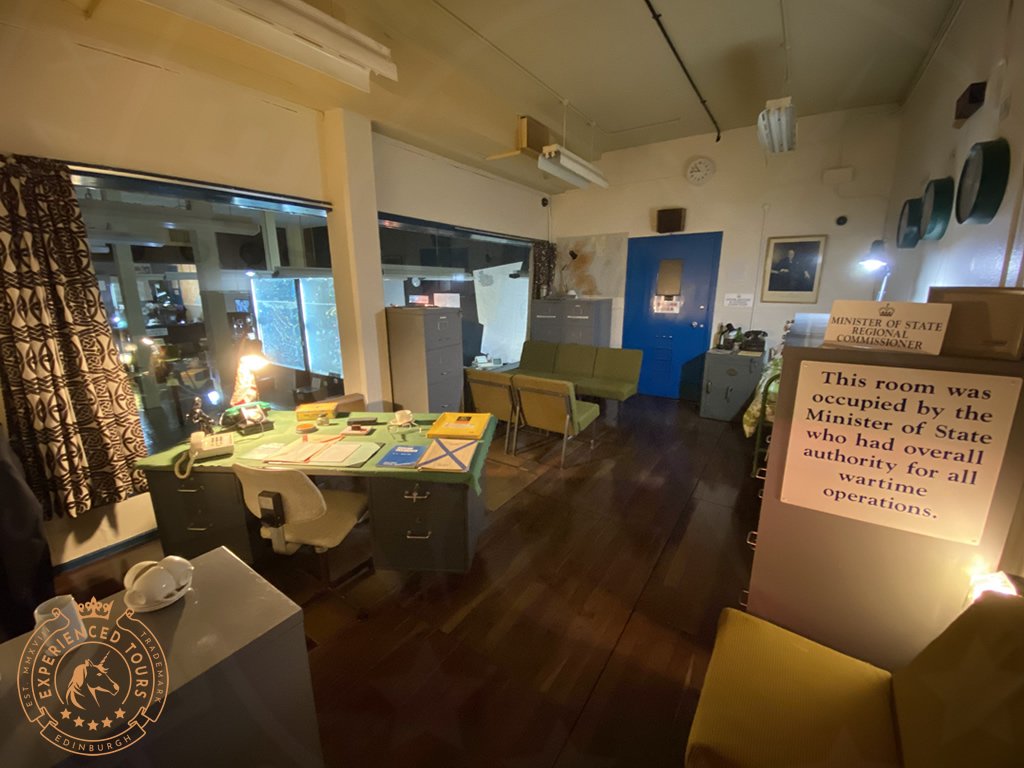 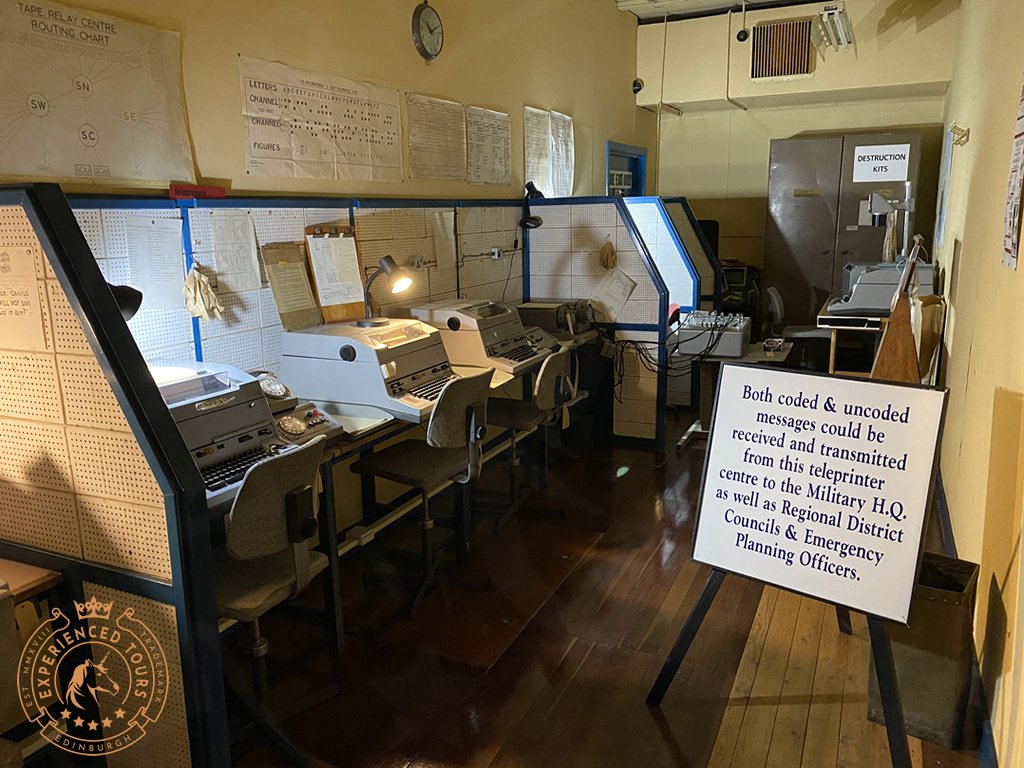 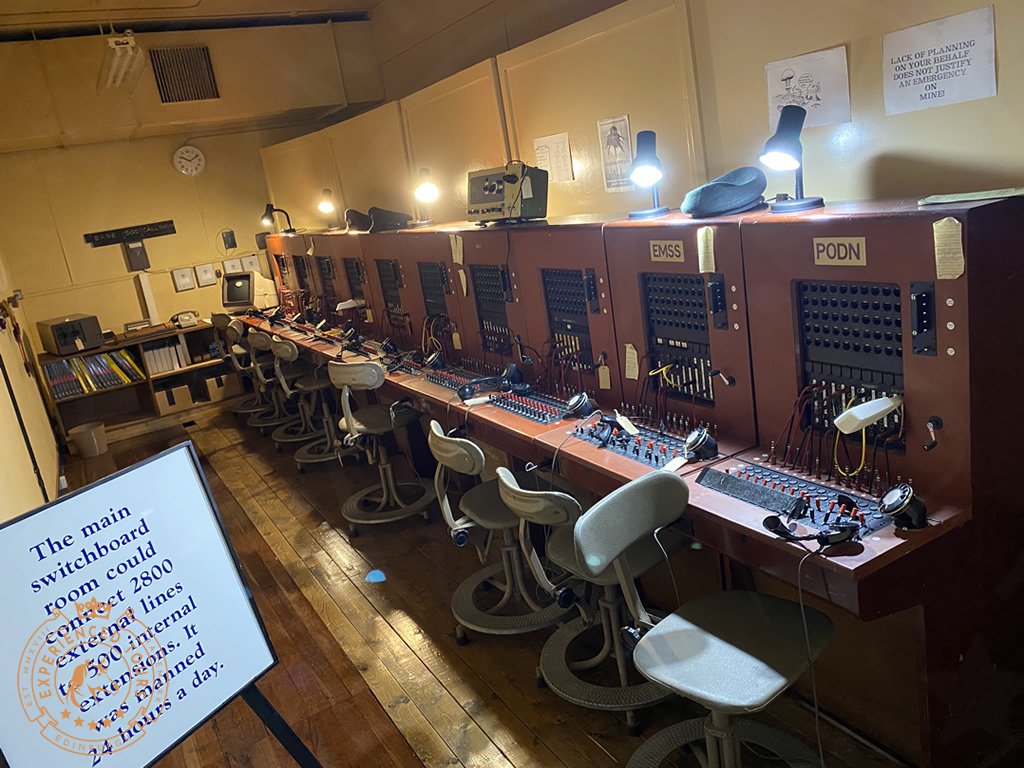 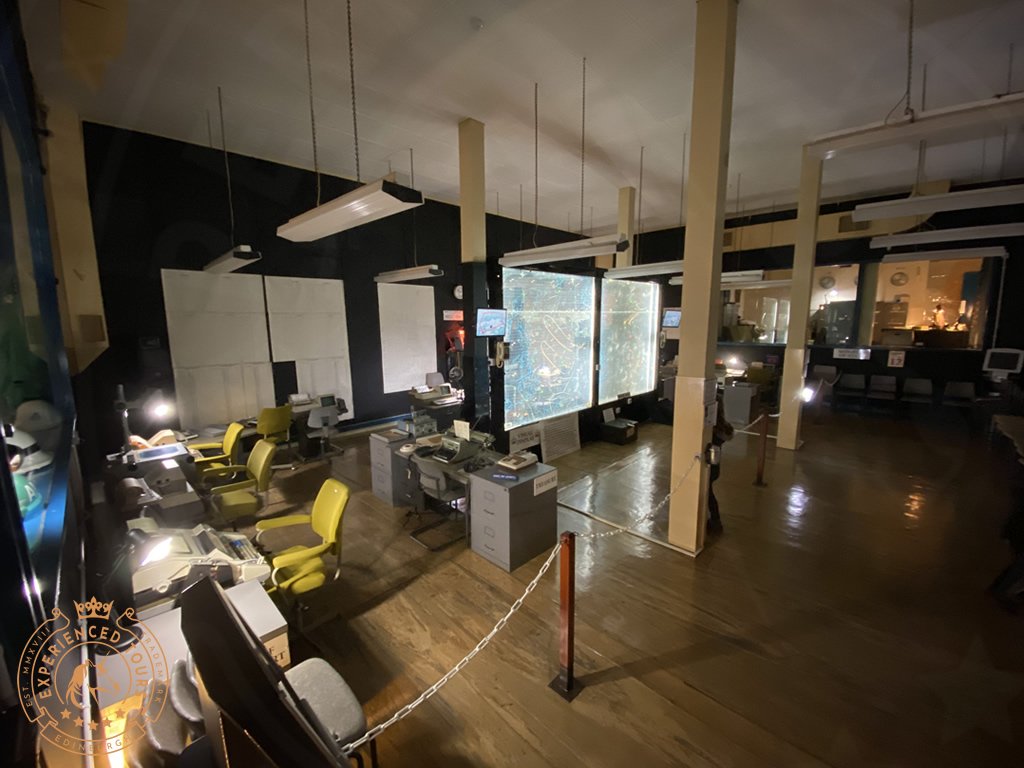 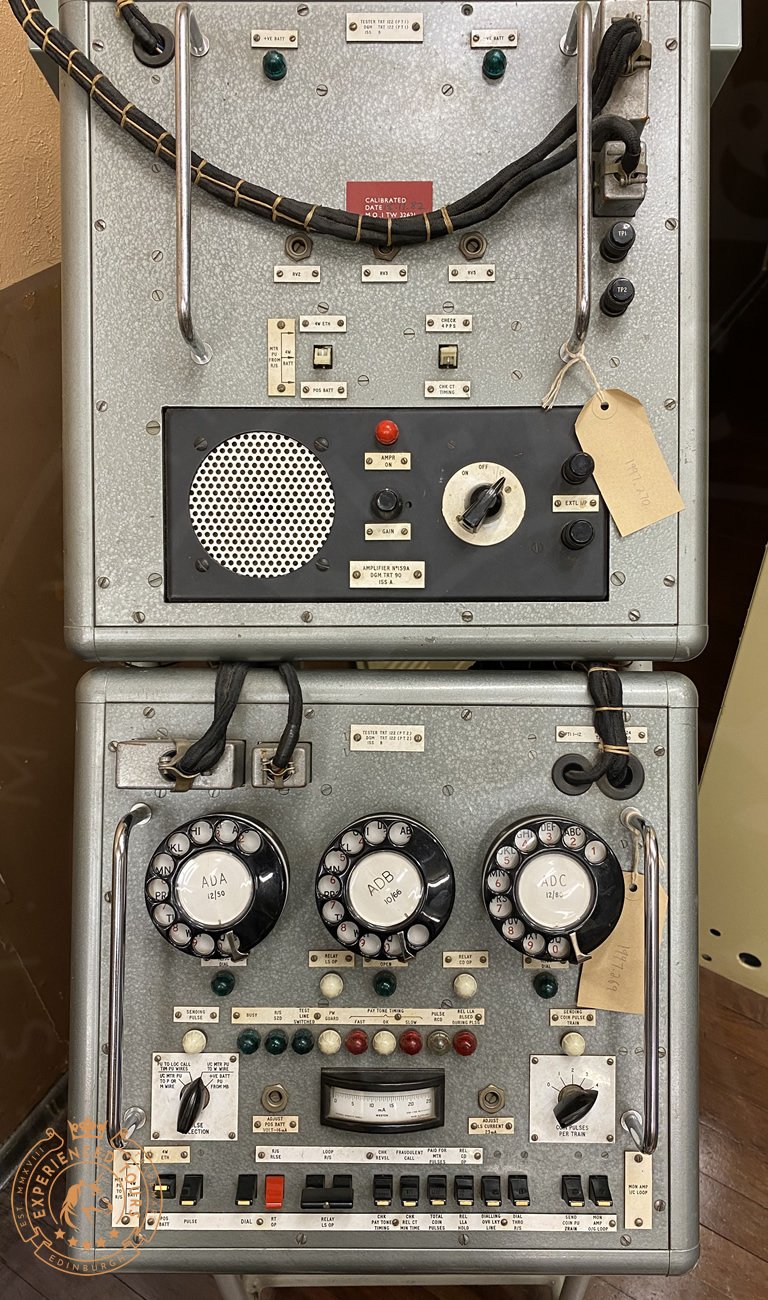 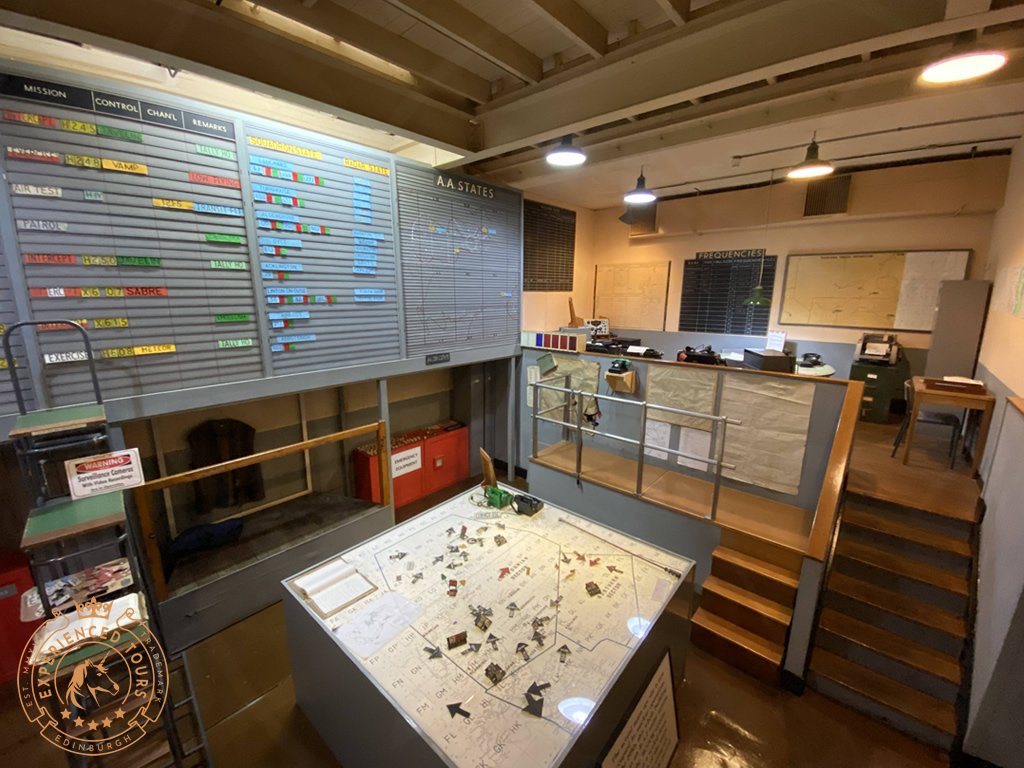 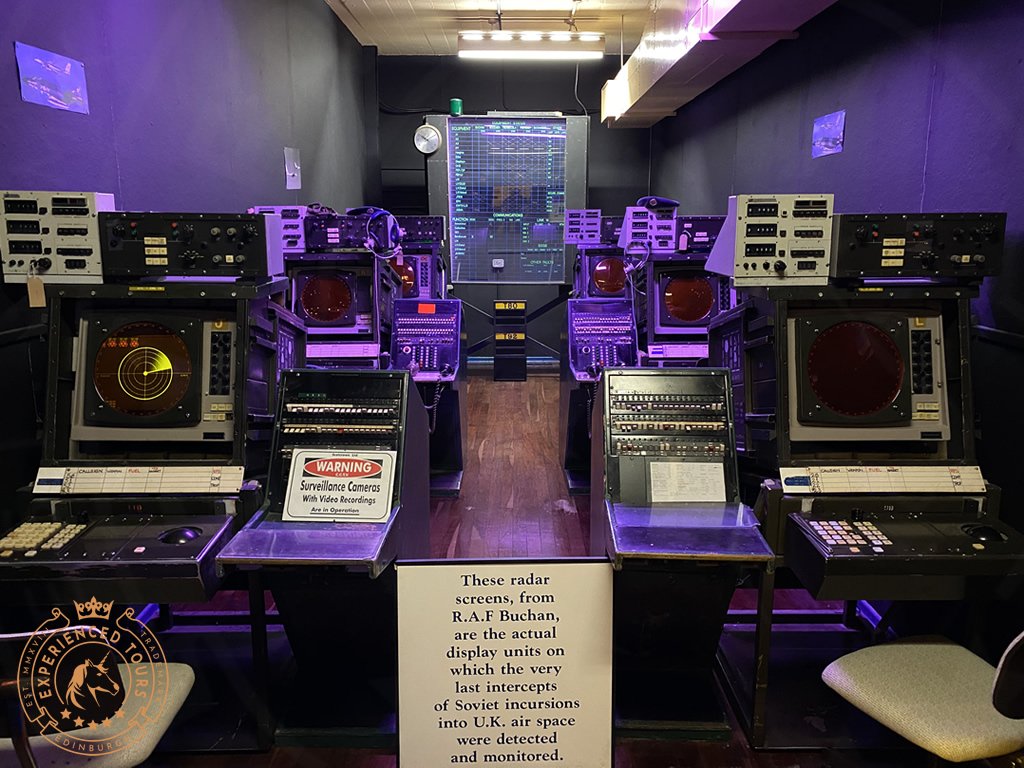 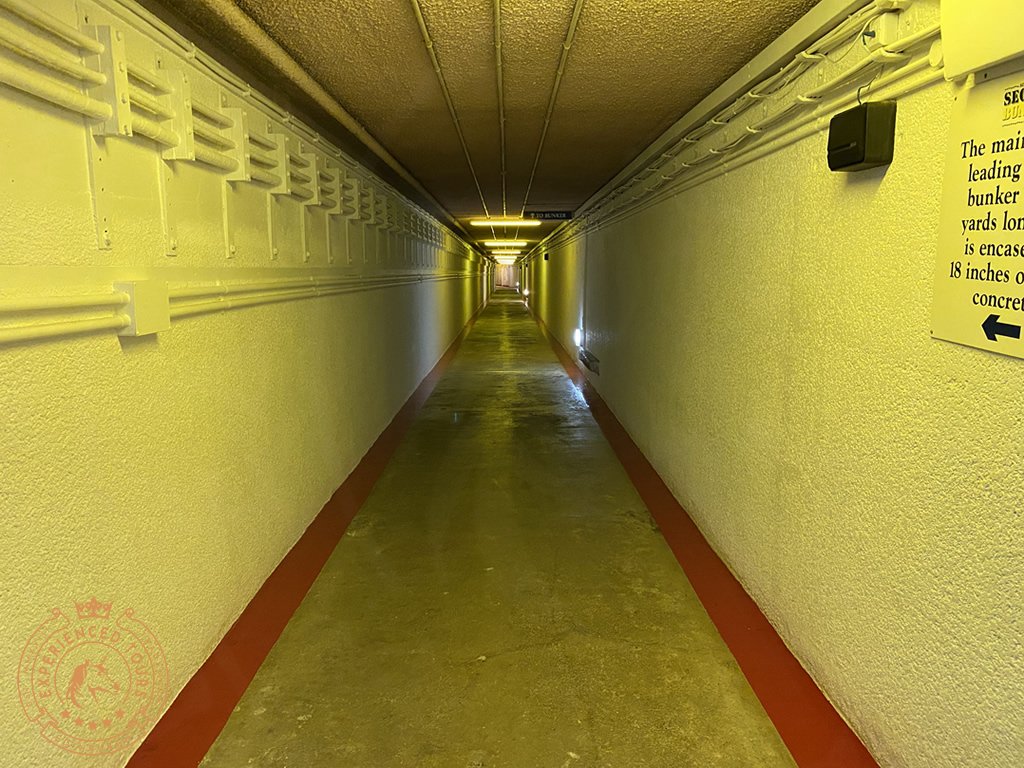