Also known as the High Kirk of Edinburgh, this is the Church of Scotland’s main place of worship in the city and a landmark on the Royal Mile. It is not strictly a cathedral (which means ‘seat of a bishop’) because the Church of Scotland does not recognise bishops. However, it is a large church with an active congregation, and it receives some 400,000 visitors each year.

St Giles was founded in about 1130 as a parish church dedicated to St Giles, the patron saint of lepers. Over the centuries it has seen many changes, some caused by fire damage (notably in 1385 by English troops), whilst others were improvements and extensions. Its tower was raised and the distinctively Scottish stone crown added in about 1500.

In 1534, King Henry VIII (of England) broke away form the Roman Catholic Church because of his demand for a divorce. In Scotland, the Reformation came some 25 years later, led by John Knox who introduced a strict form of Protestantism. He was a minister here from 1560-72, and his statue stands in the nave.

In 1637 there was fury in Scotland when King Charles I tried to impose a new prayer book that many Scots saw as almost Catholic. A riot broke out when a street-seller threw a stool at the Dean of St Giles in protest. After huge numbers signed a Covenant of loyalty to Protestantism, war followed.

After the Reformation, various congregations with different religious views used different parts of the church, divided by internal walls that persisted for centuries. Chapels were added, meeting houses were created inside and the exterior was obscured by tolbooths and shops.

In the early 19th century, the exterior was cleared and renewed and later (1871-84, under architect William Hay), the internal walls were cleared and the church reunified. The final touches were the addition of the glorious Thistle Chapel in 1909-11, designed by Robert Lorimer, and in 1992 the installation of a superb organ with 4000 pipes. 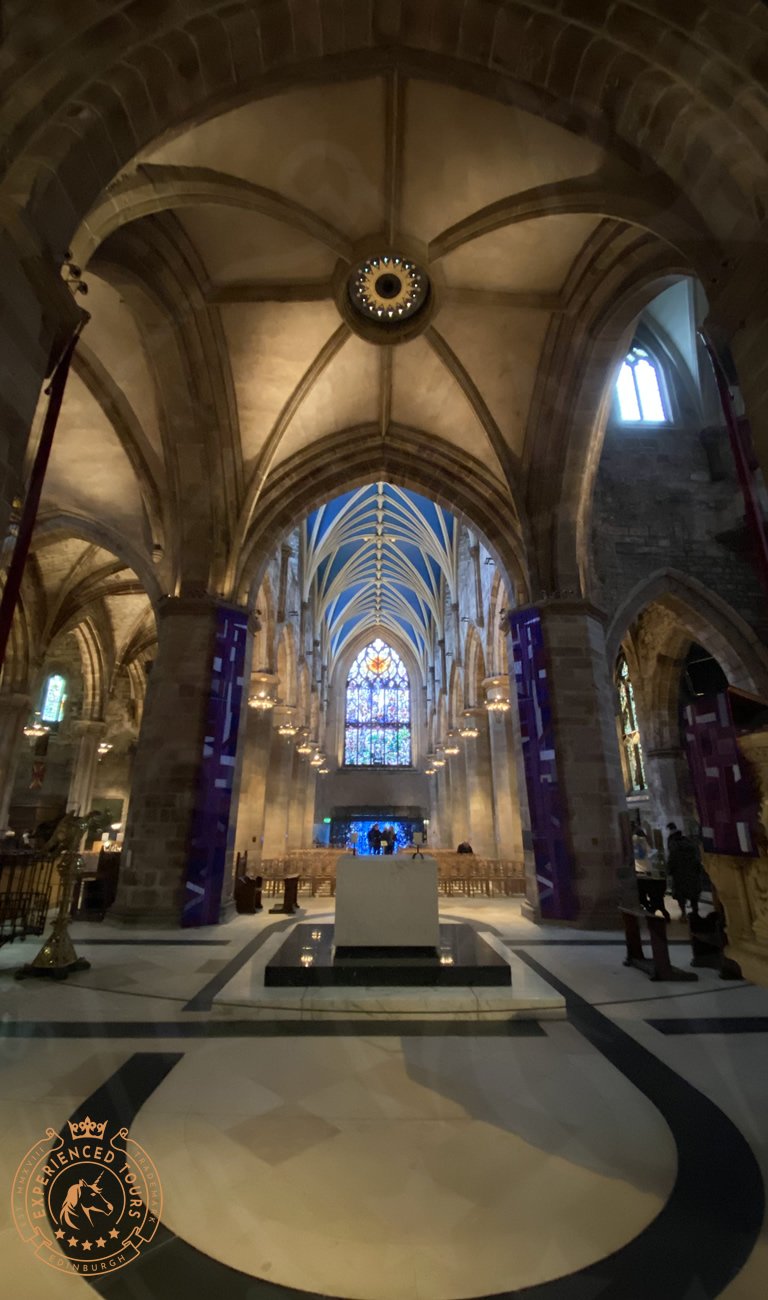 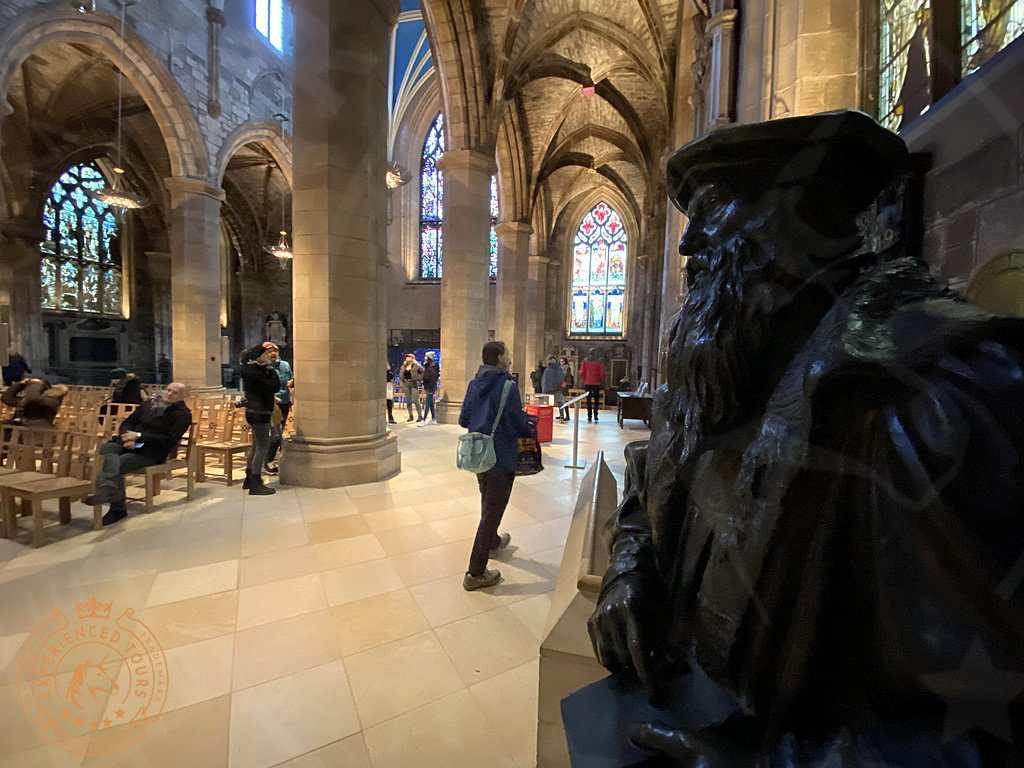 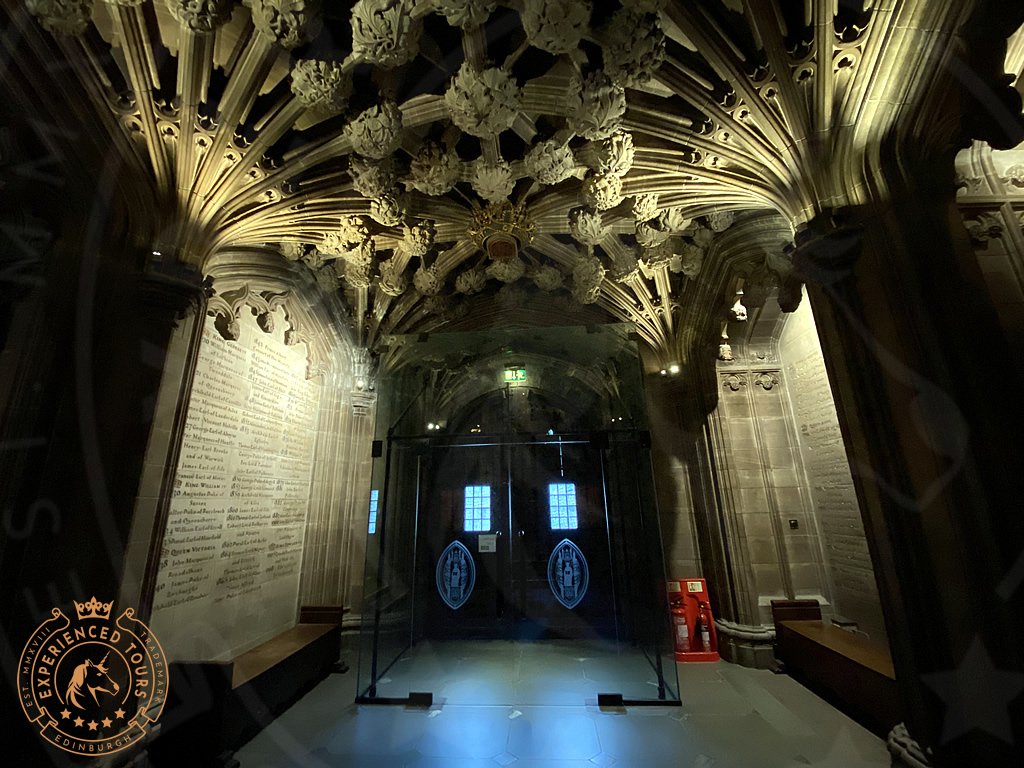 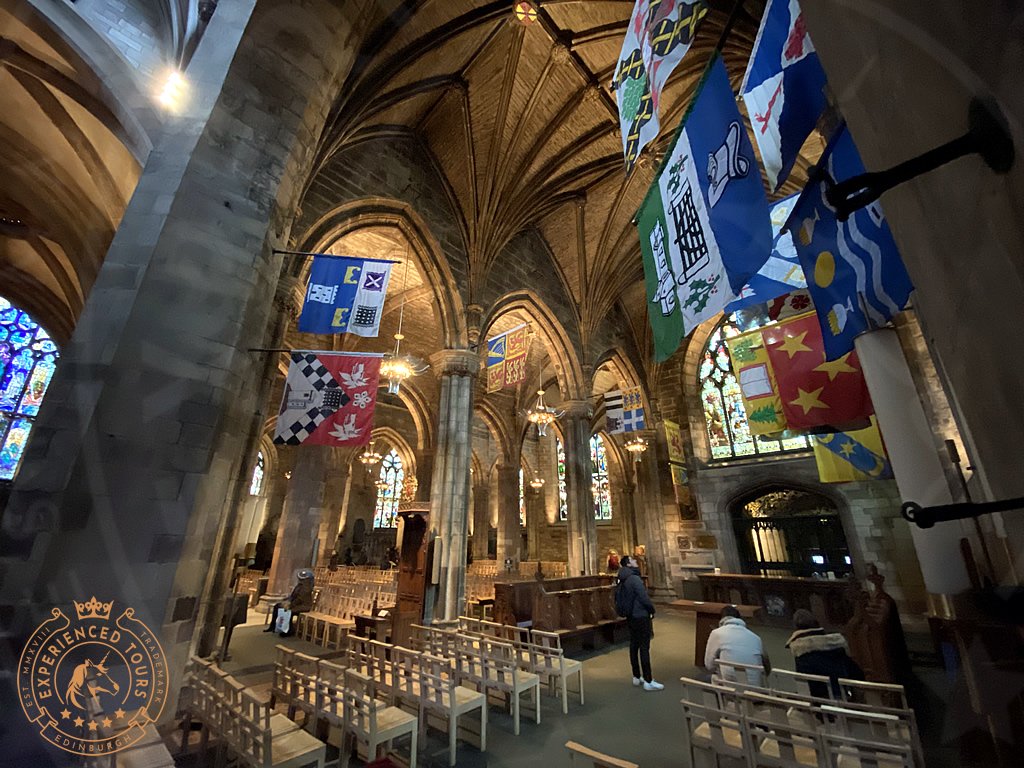 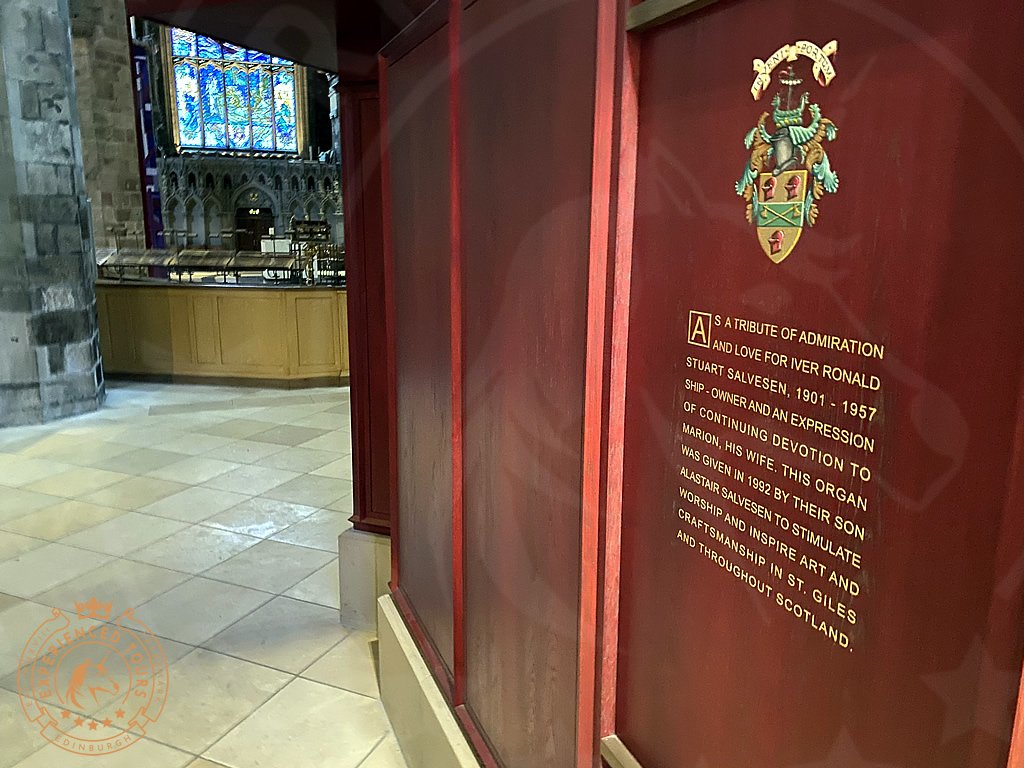 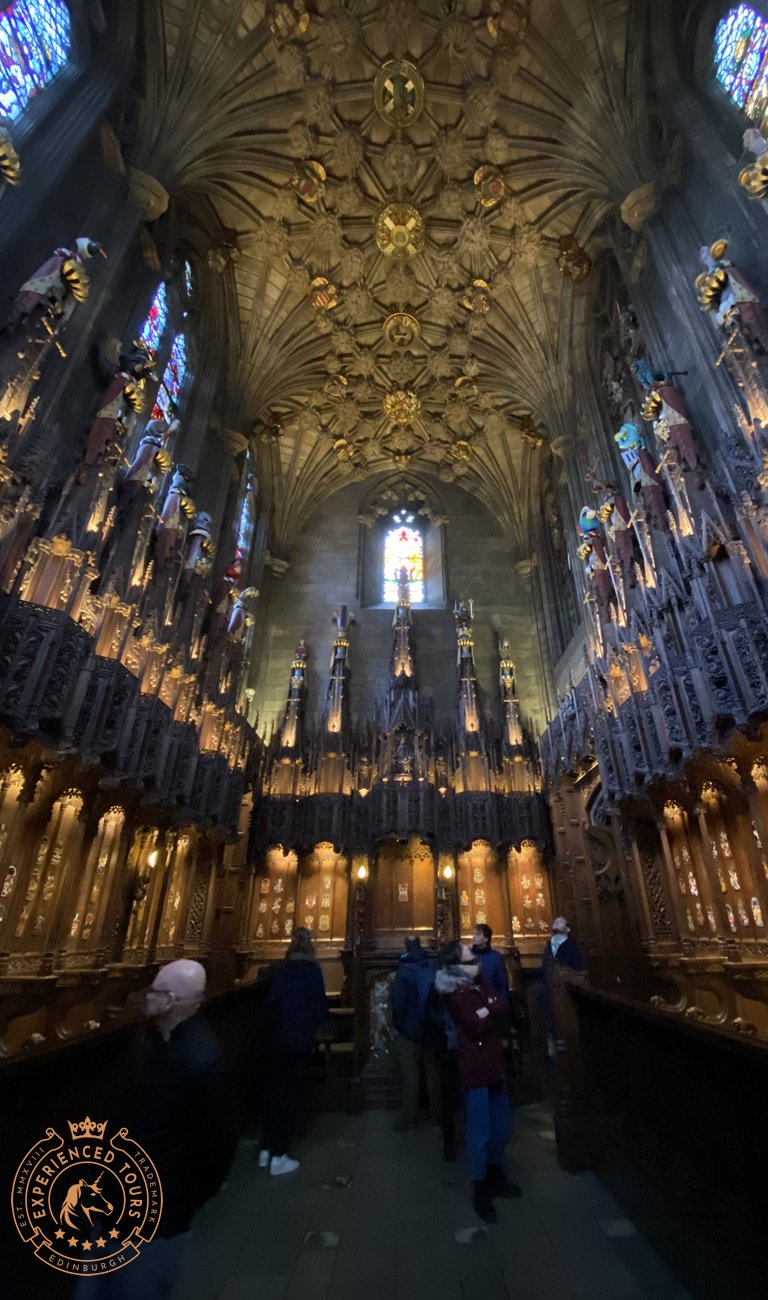 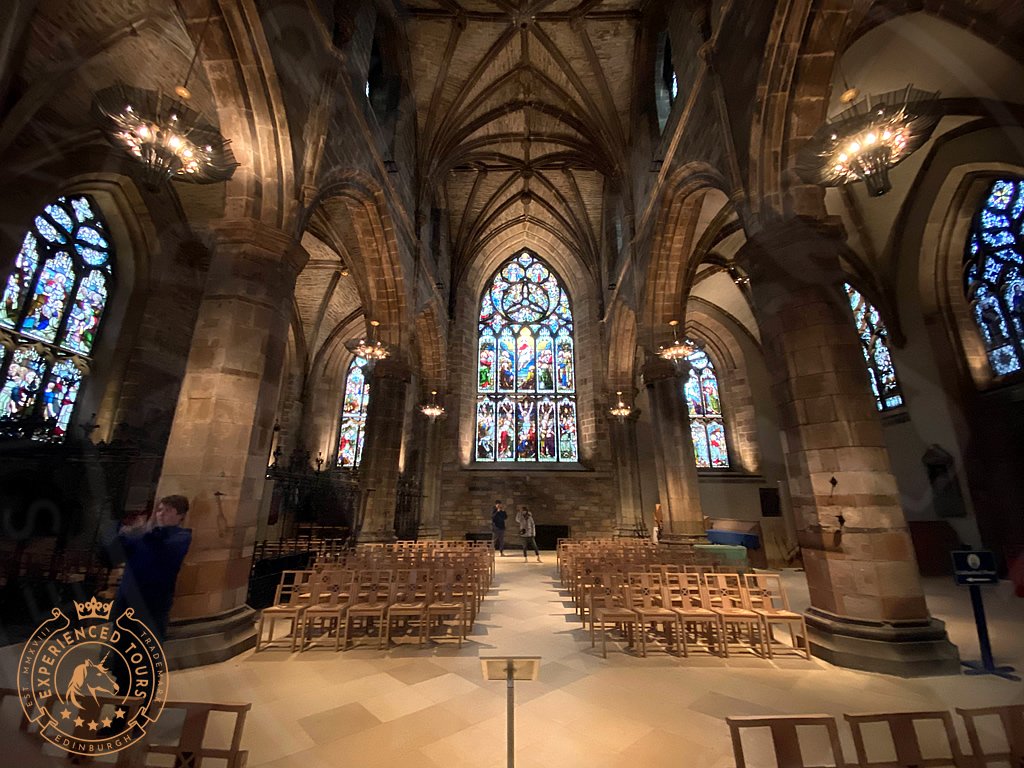 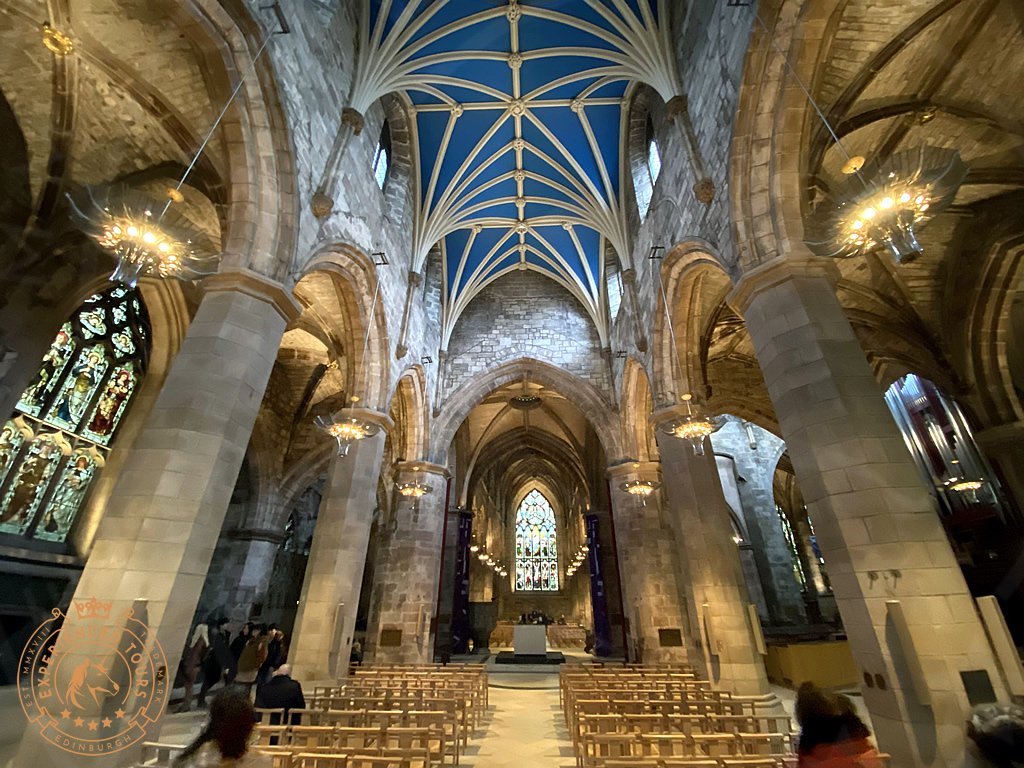 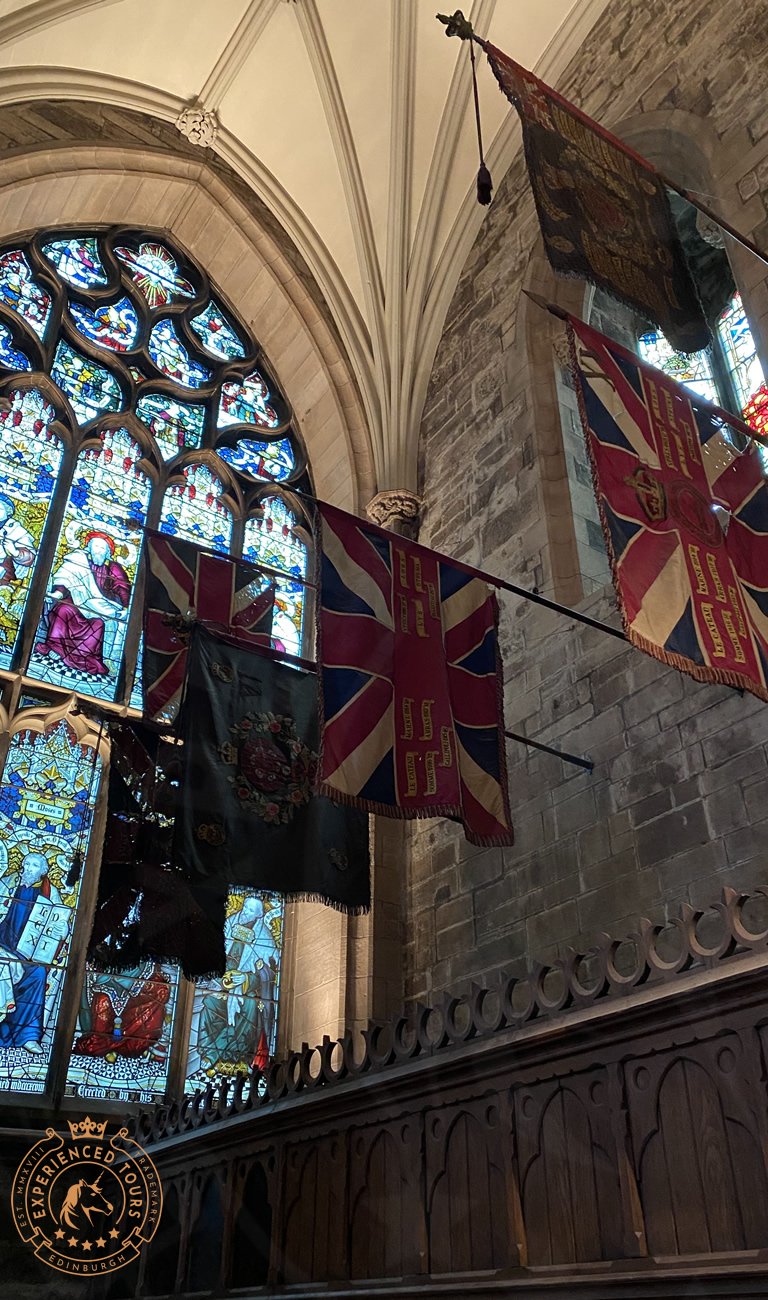 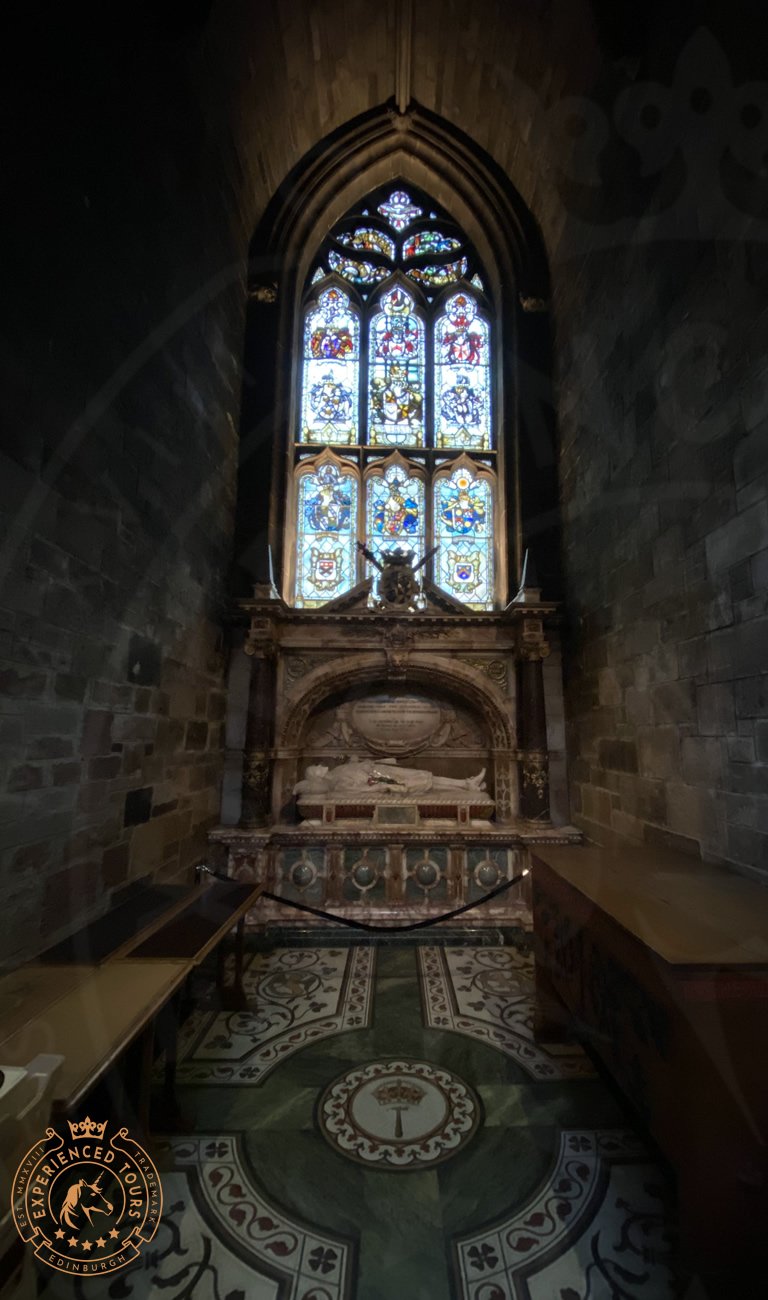