The Royal Mile is undoubtably Scotland’s most famous street and is known the world over. It’s the main street of the city, running through the beating heart of Edinburgh’s Old Town. It runs fairly straight from Edinburgh Castle to the royal Palace of Holyroodhouse, although its name changes several times – CastleHill, Lawnmarket, High Street, Canongate and Abbey Strand. At about 1.1 miles long its distance is 10% longer than an English mile; indeed until 1824 this street defined the distance known as a ‘Scottish mile’.

There are 83 Closes and vennels (alleys) that run off ‘The Mile’ and many of them feature, bars and cafés, shops and museums, so allow plenty of time for your journey – especially when The Edinburgh Festivals is under way, when this area is jam-packed with street theatre, large crowds and performers giving out leaflets.

At its western end, Edinburgh Castle dominates the skyline and is Scotland’s most visited attraction. Nearby is The Camera Obscura, established in 1853. On a clear day, the city panorama captured by this pinhole camera is impressive. Its World of Illusions, displayed over five storeys, are fascinating in any weather.

Continuing down Lawnmarket to High Street you pass Gladstone’s Land, a living 17th century townhouse and St Giles Cathedral the 11th century High Kirk of Edinburgh, widely re-modelled in 1500, that dominates this part of the Royal Mile. Continue along the High Street past John Knox House – Edinburgh’s only surviving truly medieval house, dating from 1470.

At ‘The World’s End’ is the location of a long-lost feature of the street, the Nether Bow gate. This marked the end of the oldest part of medieval Edinburgh and was the main thoroughfare into the city, which was defended (and therefore impassable) by The Flodden Wall.

Just after the People’ Story (a social history museum located in the 1591 Tolbooth) is the beautiful Canongate Kirk (church). Finally at the bottom of the Royal Mile, you pass the Scottish Parliament building on the right. Turn the corner to reach its public entrance.  Just across the road on Horse Wynd stands The Palace of Holyroodhouse, which makes the street truly royal! 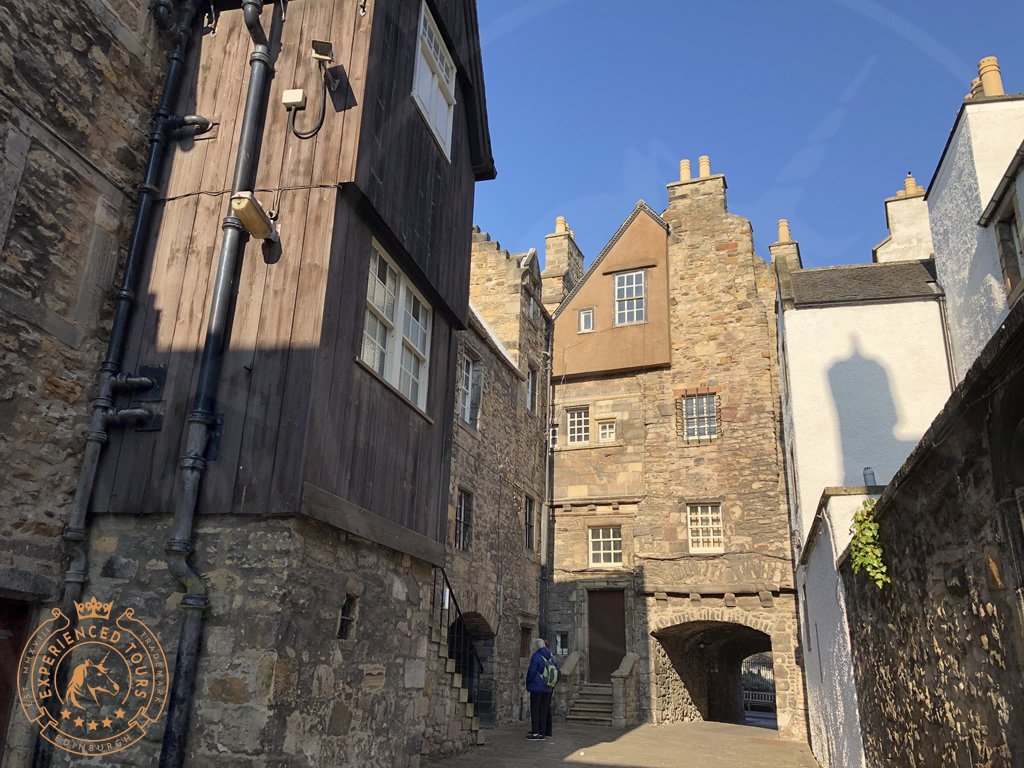 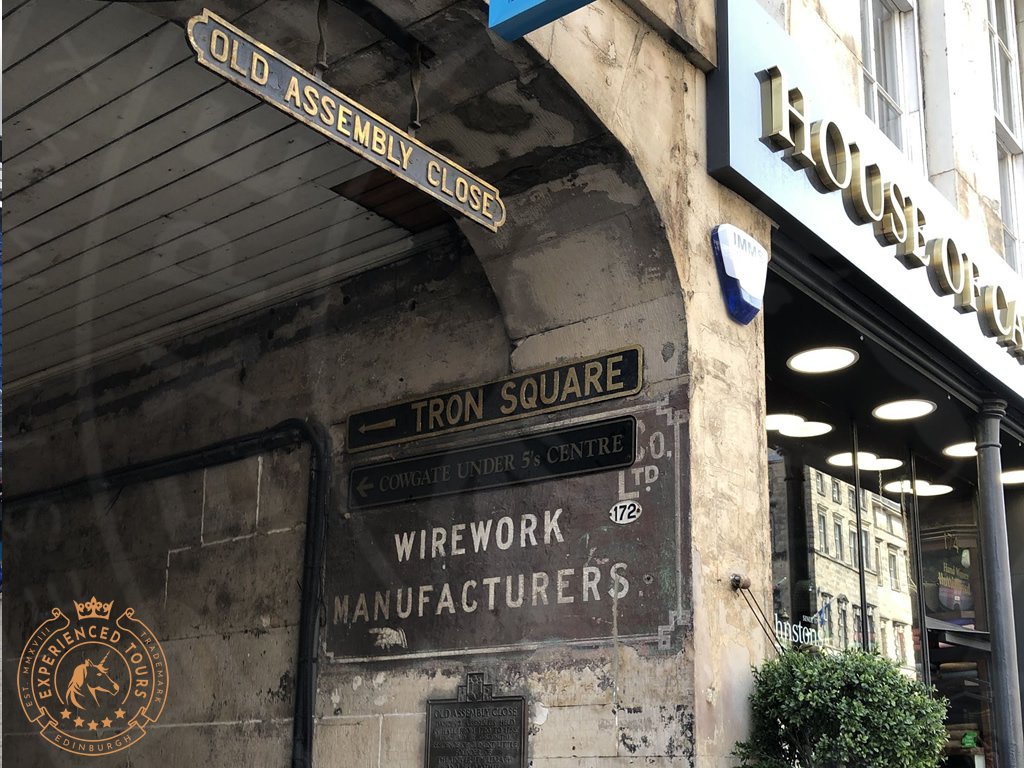 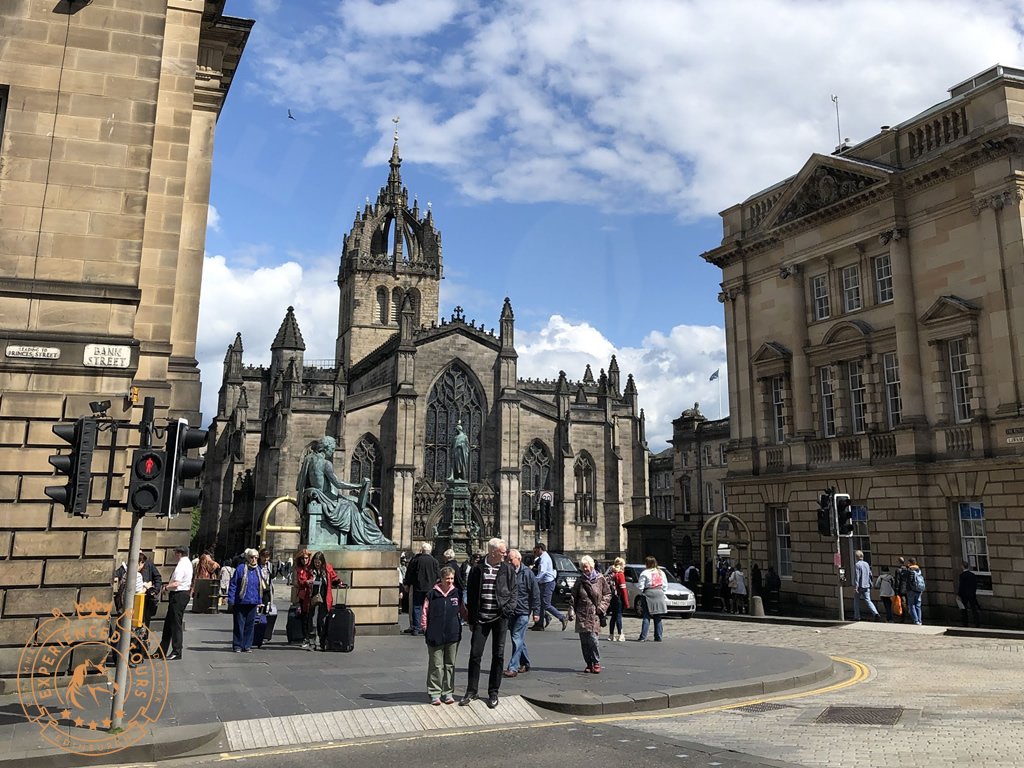 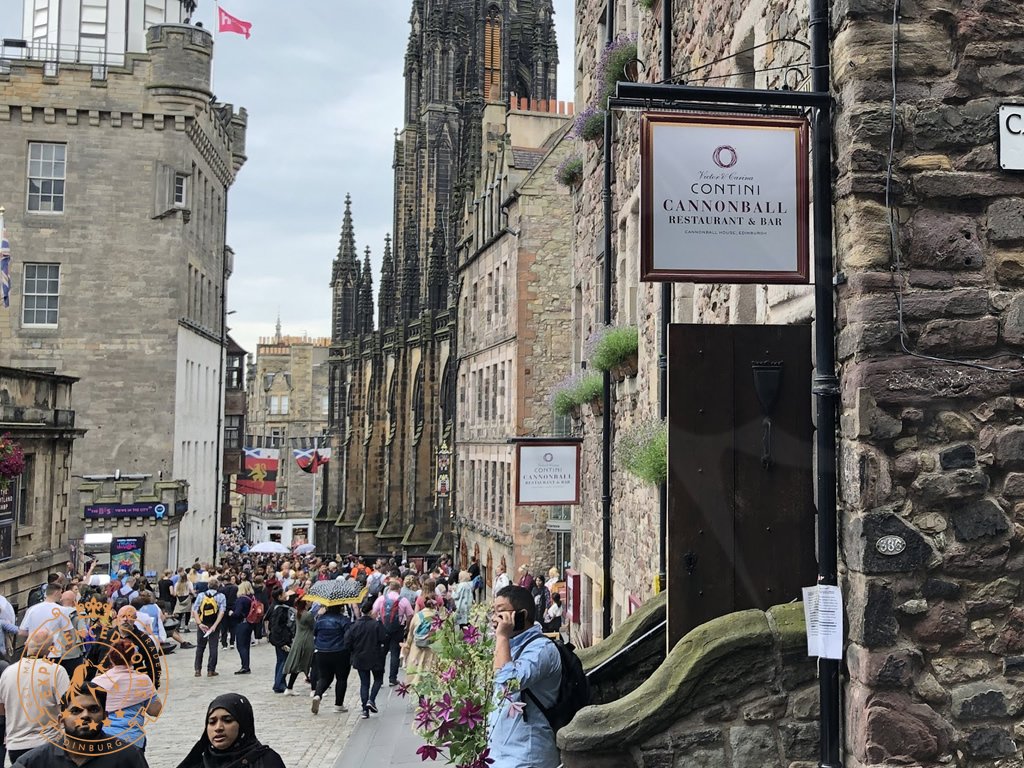 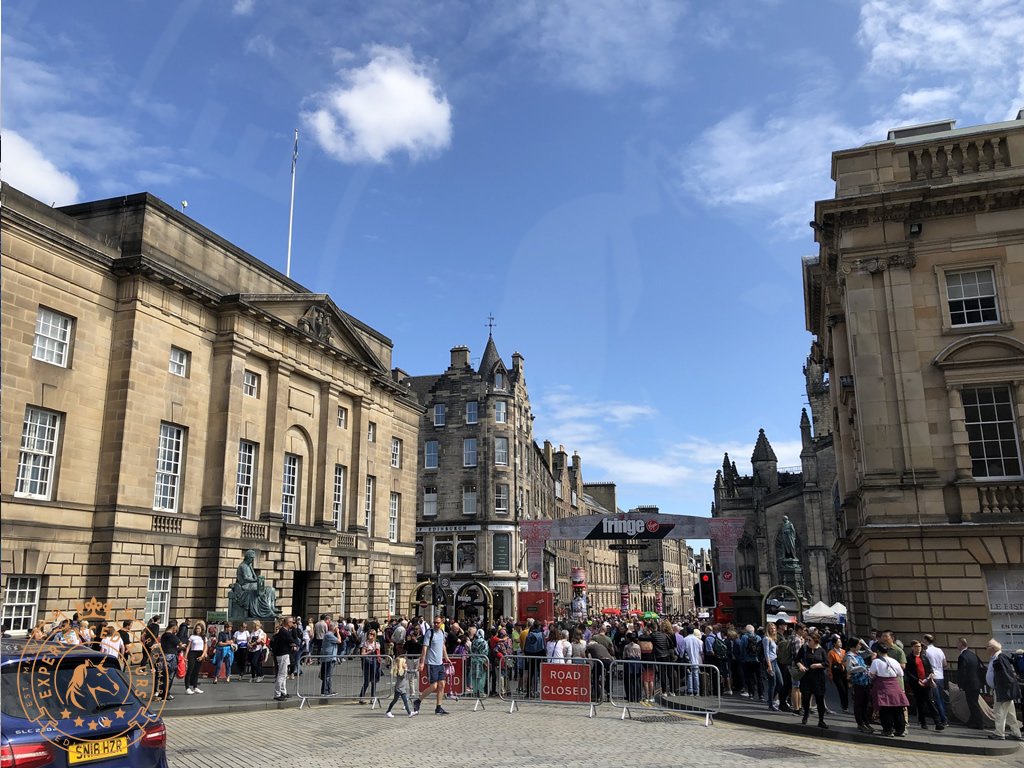 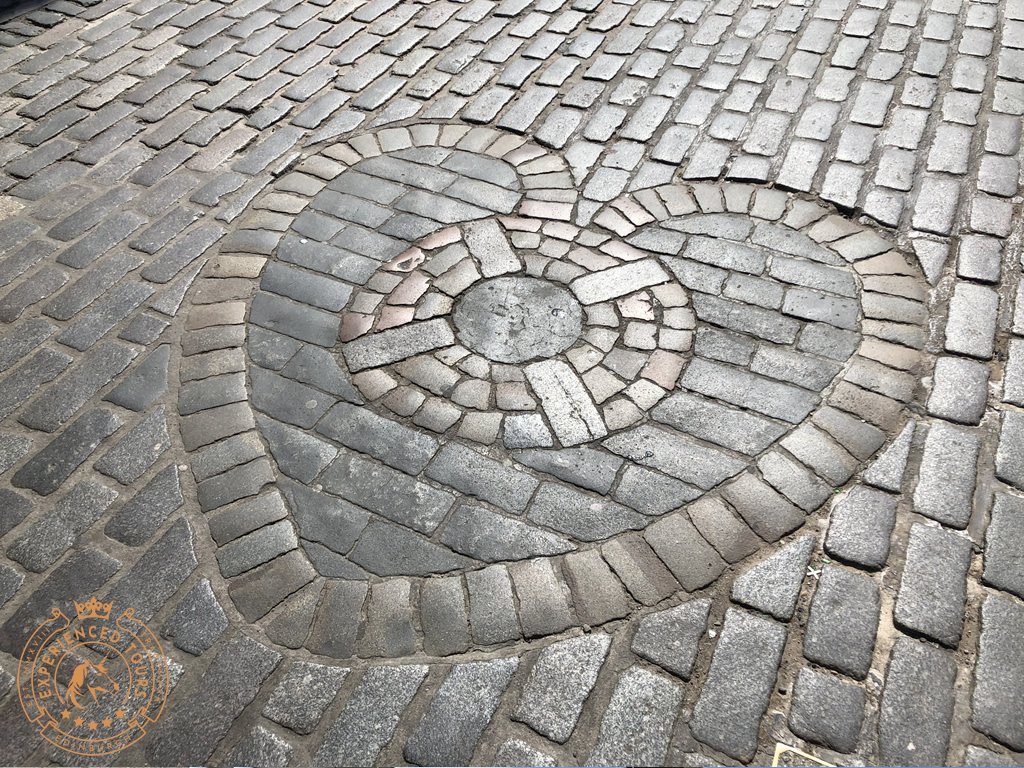 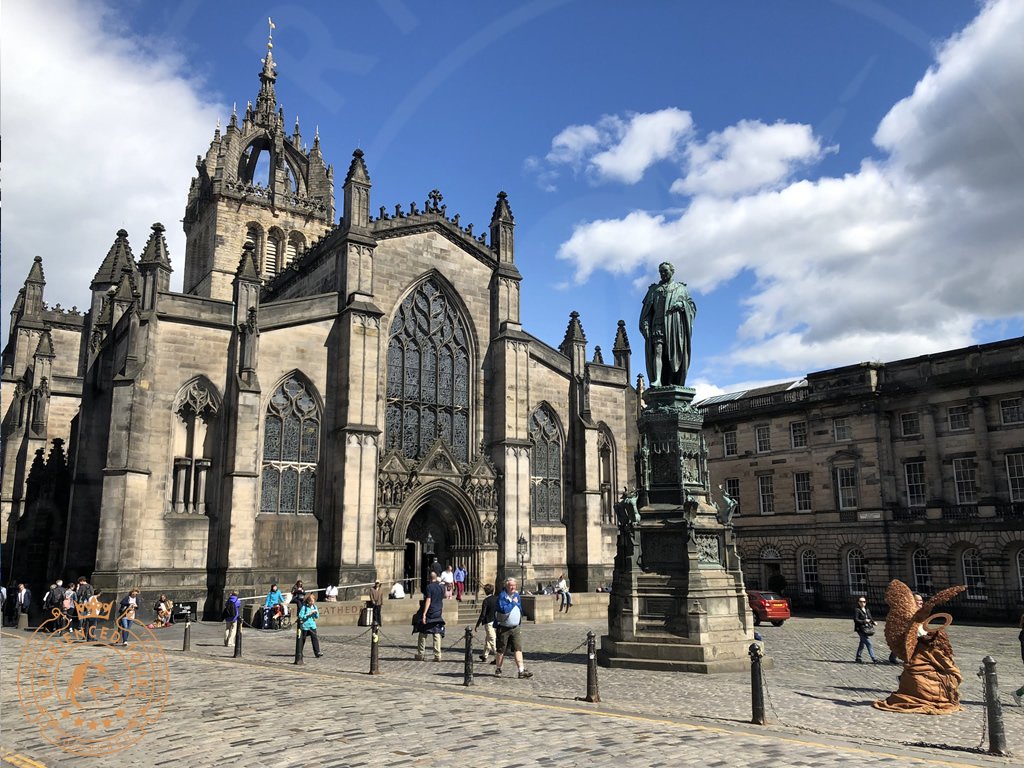 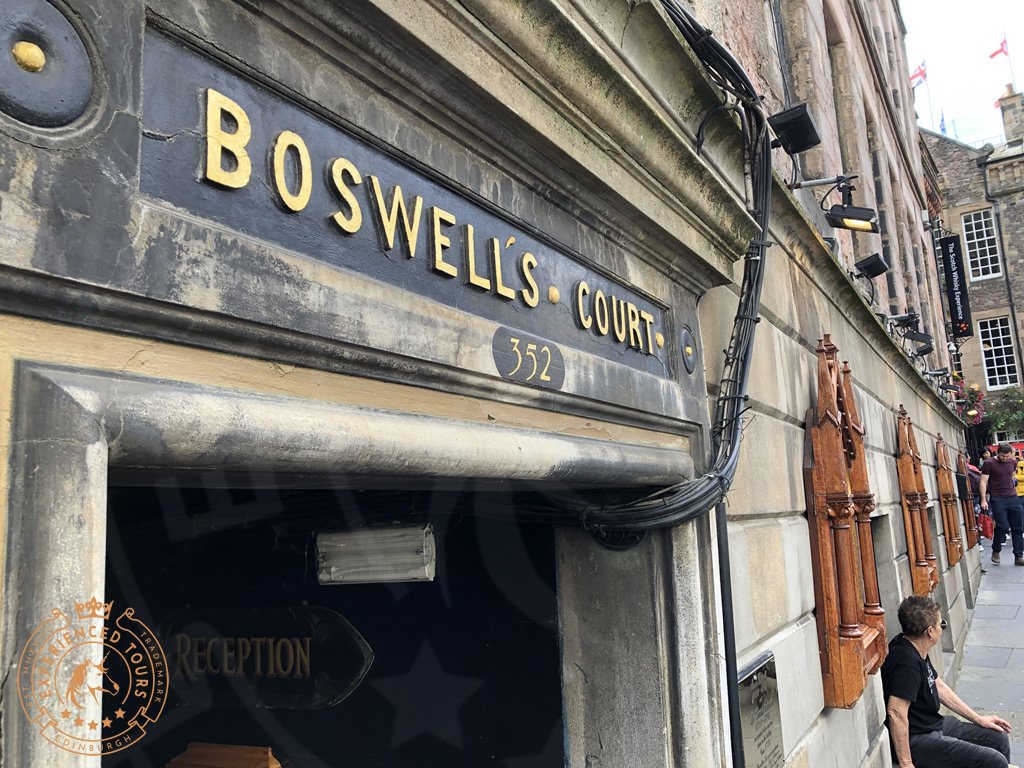 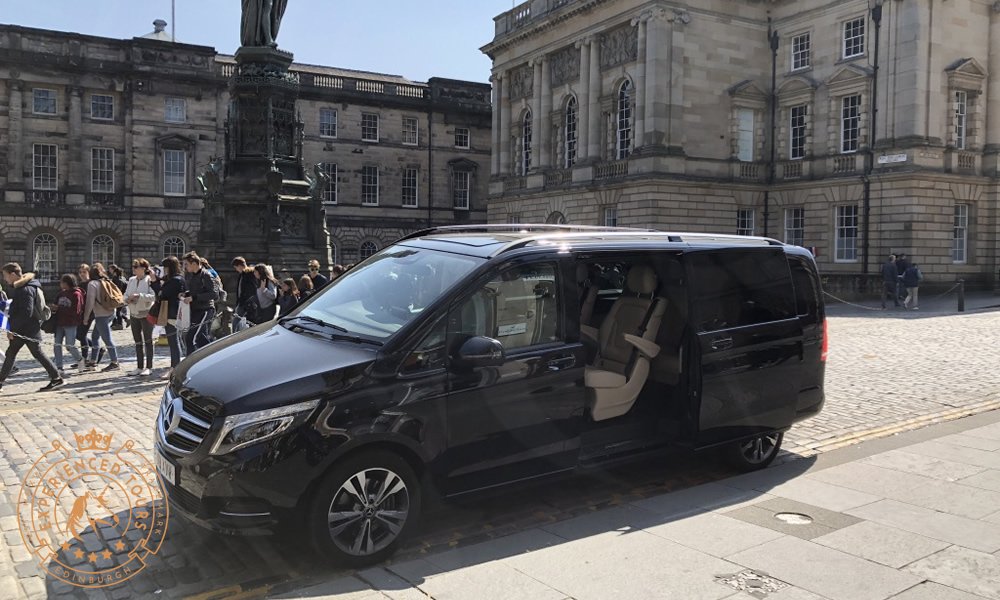 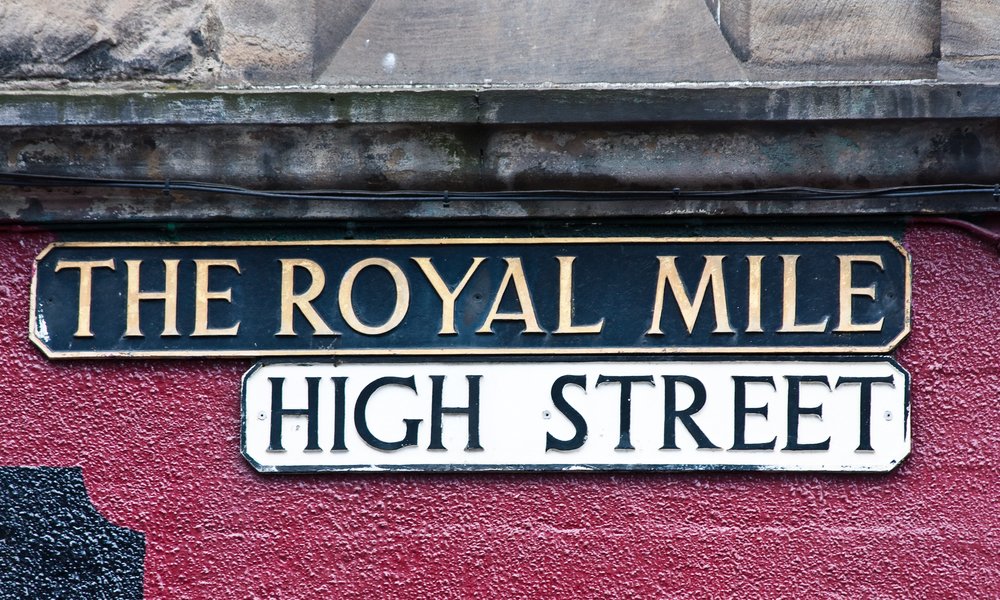 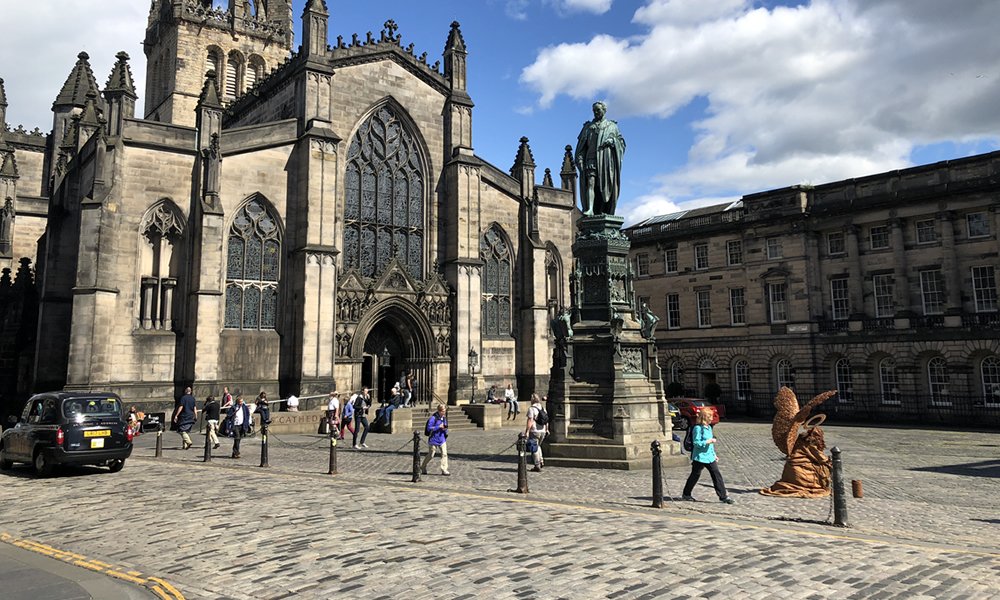 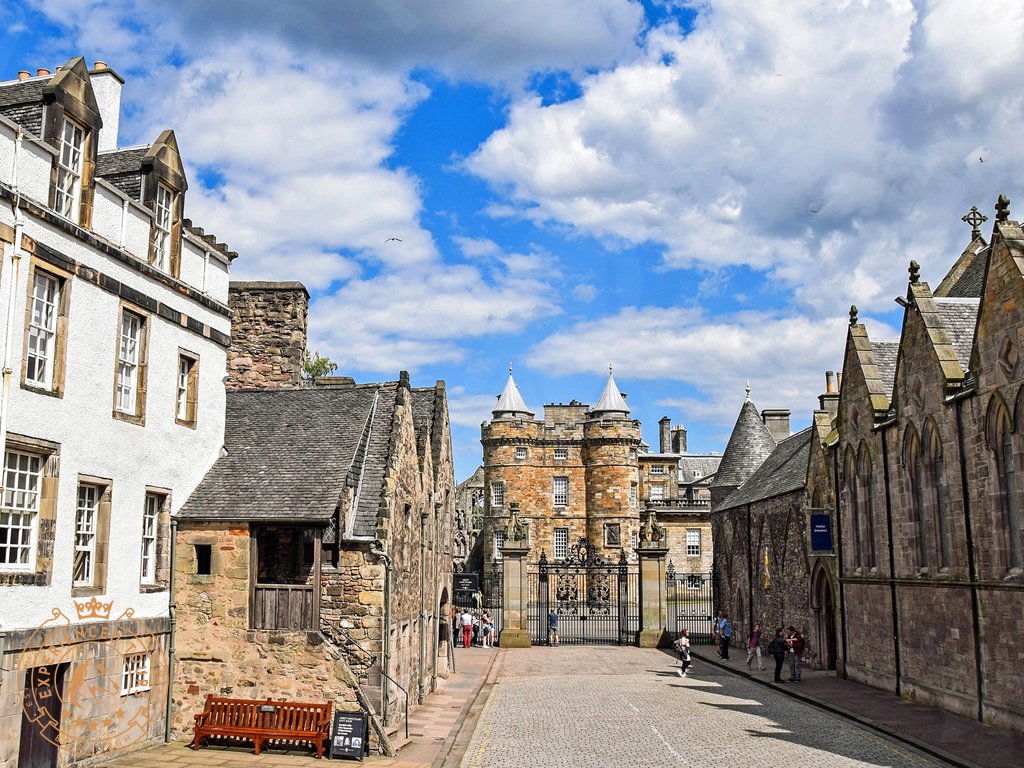 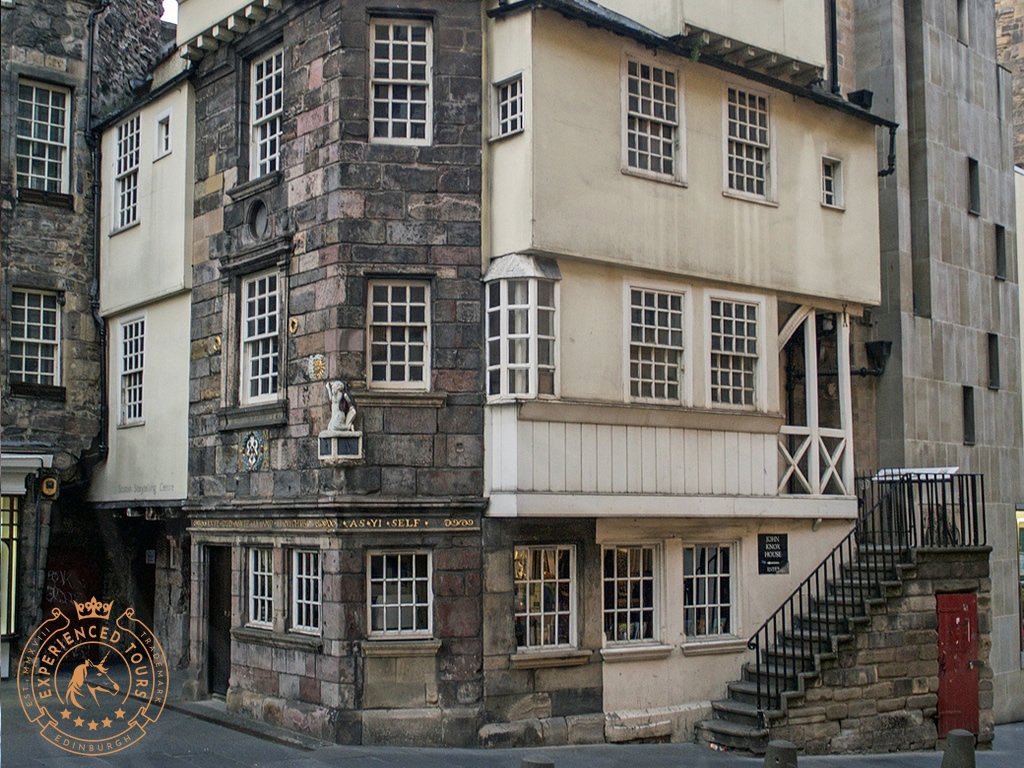 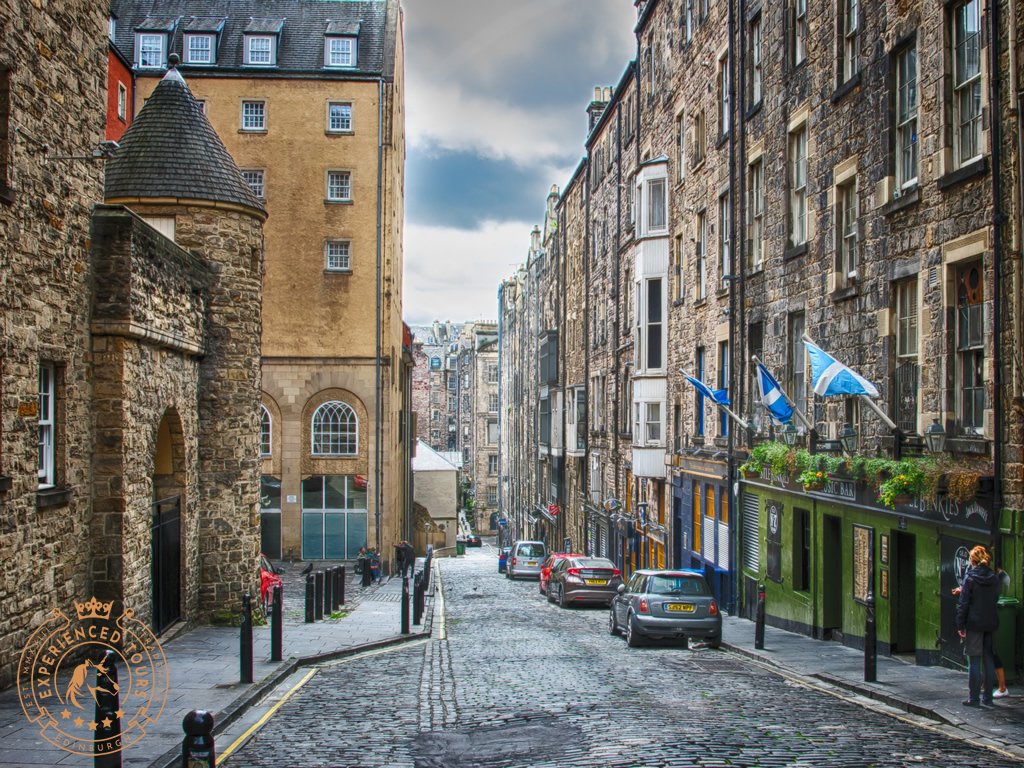