The Royal Yacht Britannia was launched in 1953 by John Brown & company in Clydebank near Glasgow, the famous ship was the last of 83 Royal Yachts built for the British Royal Family.

As a floating royal residence, Britannia was famous as a floating palace, hosting receptions and banquets. Guests would be treated to unparalleled service and cuisine regardless where in the world dinner was served. The Royal Apartment entertained world leaders including Sir Winston Churchill, Nelson Mandela and Ronald Reagan. Princes Diana and Prince Charles even honeymooned onboard in especially commissioned the Bridal suite.

Brought into service a year after Queen Elizabeth II coronation, the ship and the Queen have had a close and fond relationship during the ships 44 year career. Britannia’s last official call of duty was to hand over the British territory of Hong Kong to the Chinese in 1997 and to escort the Governor and Prince Charles out of the territory after 99 years of British Rule. All the clocks on board remain stopped at 3:01pm which was exactly when the Queen left Britannia for the last time.

At the decommissioning ceremony the Queen was seen to shed a tear, the only time she has been seen to do so during her reign.

Britannia is now permanently moored in the Leith Docks area of Edinburgh, immediately adjacent the Ocean Terminal shopping centre. The visit offers an interesting insight into the Royal Family and British culture during her service. This access most areas tour across 4 decks will give you a real appreciation for life onboard, from the bridge and service areas of the ship to the Royal Apartments and banqueting room.

Explore the engine room with its complex generators and controls and visit the onboard laundry, the only ship in the British Naval fleet to offer 24 hour laundry service. Other interesting attractions can be seen onboard, including a 1965 Royal Rolls Royce Phantom, that was re-installed on the ships deck as part of her conversion to a museum exhibit.

www.royalyachtbritannia.co.uk
Open year round except Christmas Day and New Years day
N.B, Whilst your guide is not able to conduct the tour onboard Britannia, there is an excellent audio guide that is provided at the entrance to the ship.

A fantastic overview of Edinburgh’s iconic big sites and hidden treasures, only known about by the locals. 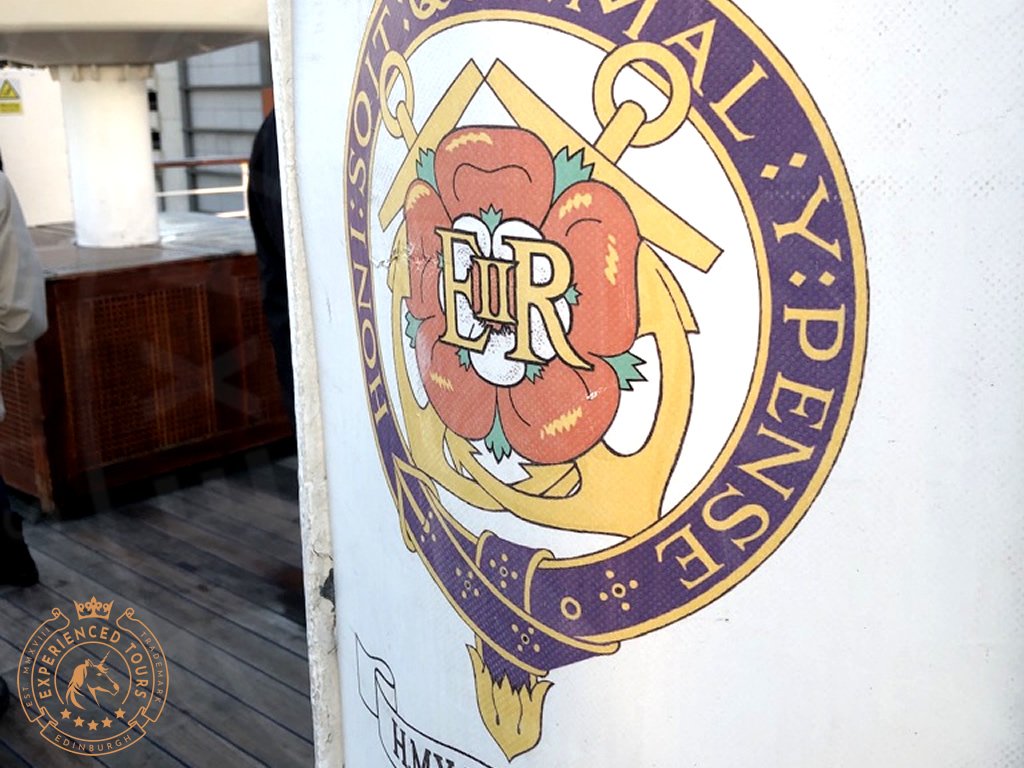 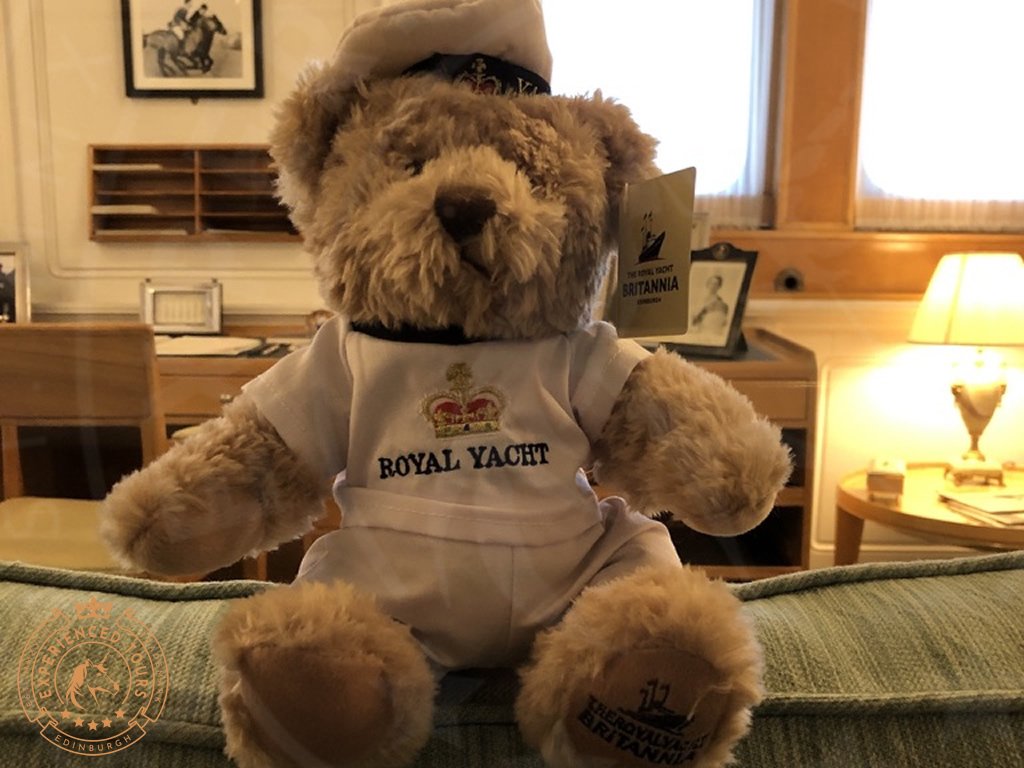 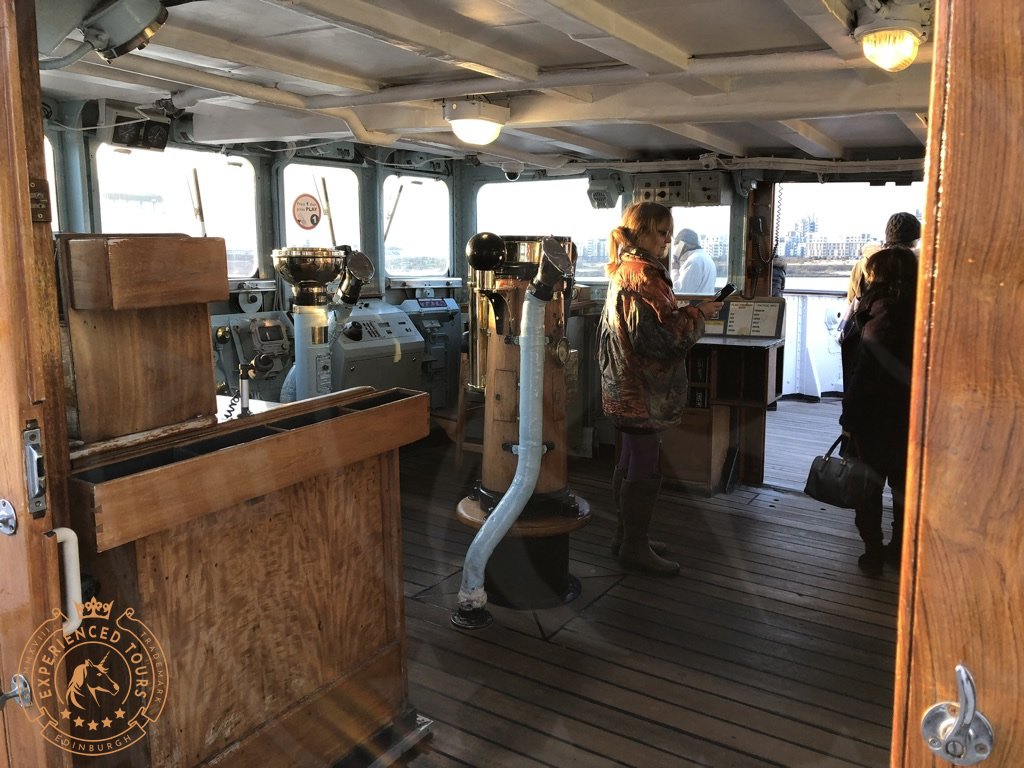 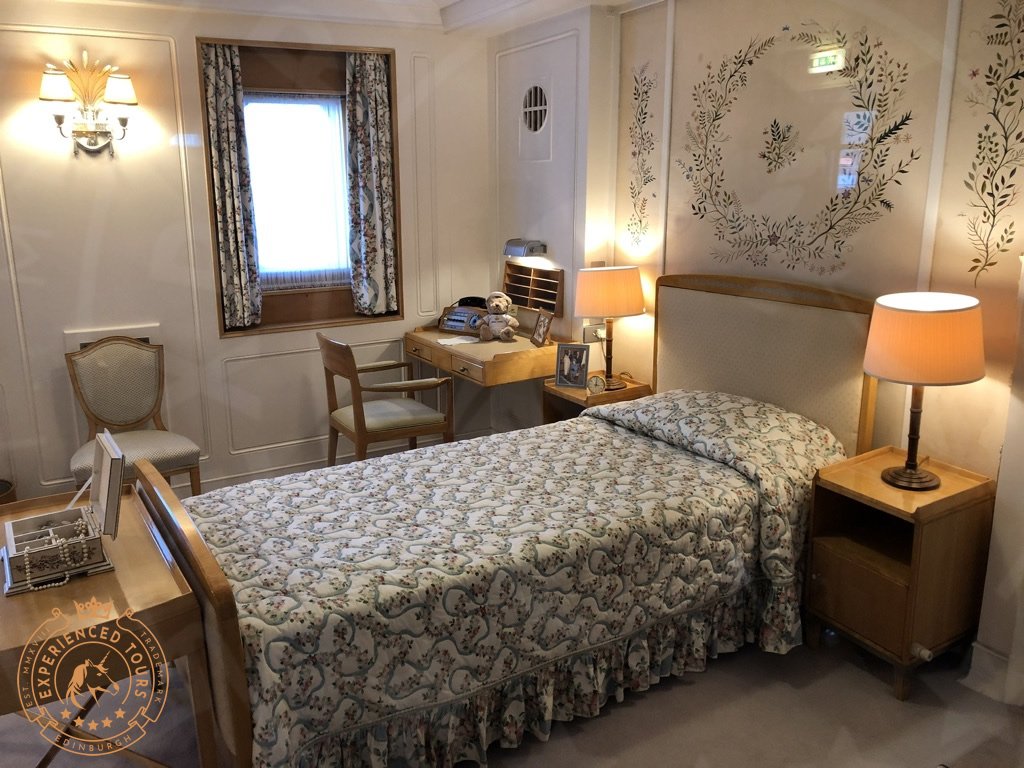 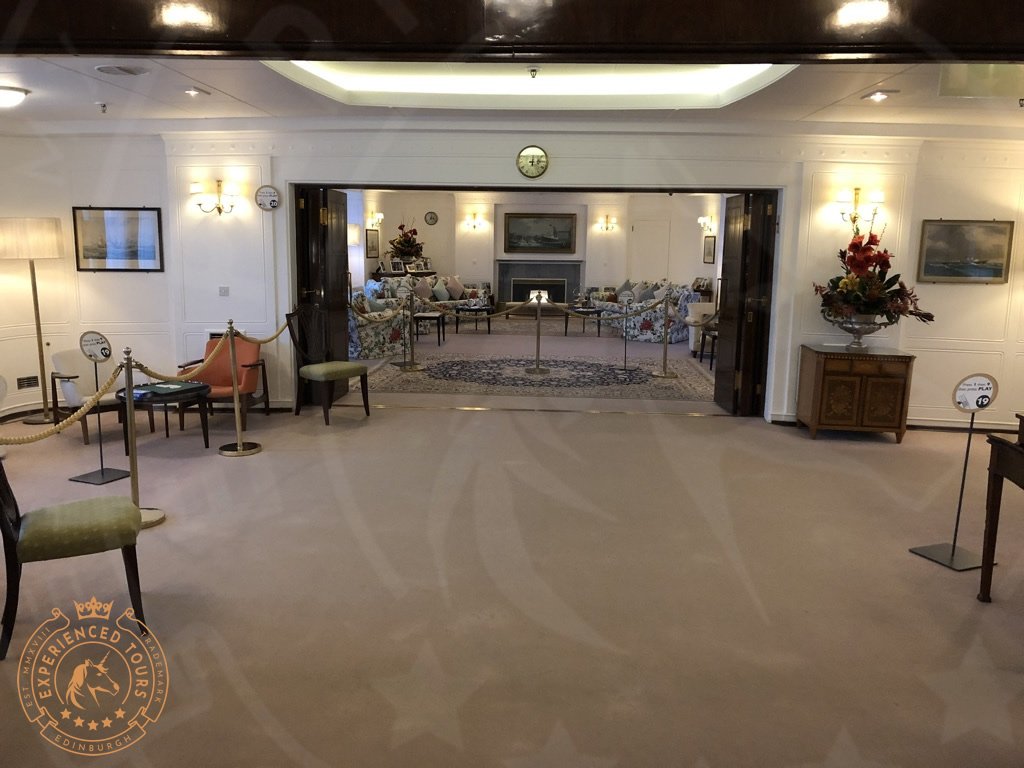 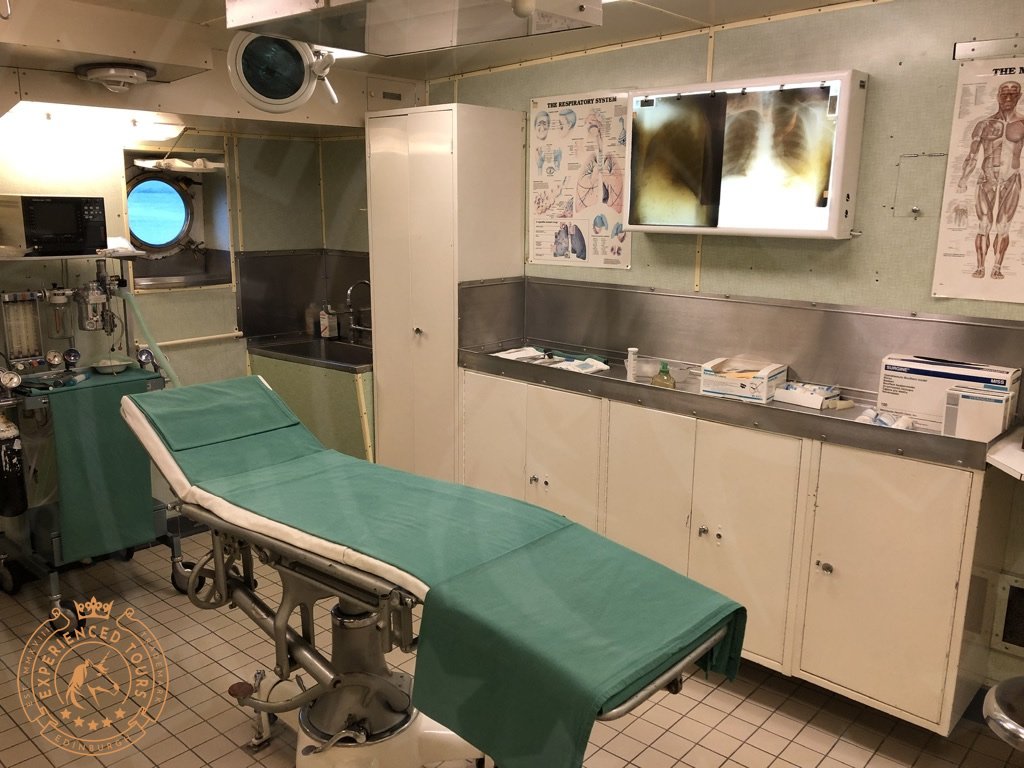 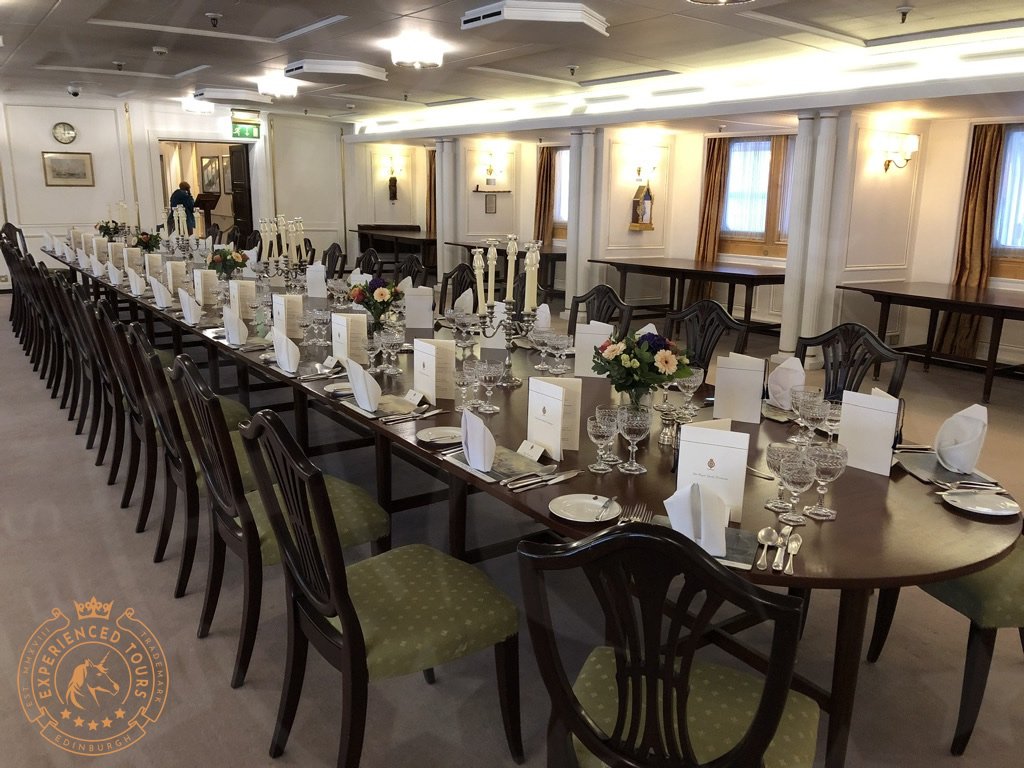