This is the world’s largest monument to any writer, and underlines Scott’s enormous popularity. He was perhaps the first author ever to achieve global fame, and one of its most prolific. He founded a new genre – the historical novel – and Waverley Station was named after his work.

Between 1814 and 1832 he published dozens of long novels, many set in the Scottish Highlands which he popularised and romaticised. He also wrote poetry, including the ‘Lady of the Lake’ (1810) which was set in the Trossachs, and started a fashion for operas based on his work.

The monument, known locally as “The Gothic Rocket” because of its rocket ship appearance, features a marble statue of Scott. Created by John Stell, it portrays the author with his quill pen and dog Maida. The building is a gothic extravaganza, the product of an architectural competition following Scott’s death. It was won by George Kemp who was a carpenter and self-taught architect who entered under a false name because of his lack of reputation. Sadly, Kemp drowned before his monument was completed.

Climb its 287 steps, pausing at its viewing platforms for panoramic views over the capital. The museum room houses displays about Walter Scott and his writings. Although at first his writing was anonymous, Scott soon became recognised and later famous, dining with the Prince Regent in 1815. He was knighted in 1820 and two years later he organised the royal visit of King George IV to Scotland. This led to a tartan pageant that evoked a romantic view of Highland heritage, with King George wearing a Highland outfit complete with pink leggings.

Scott’s printing and publishing business Ballantyne’s collapsed in 1825, but he was determined to settle his debts, and all creditors were paid off within years of his death from his literary earnings.

A fantastic overview of Edinburgh’s iconic big sites and hidden treasures, only known about by the locals. 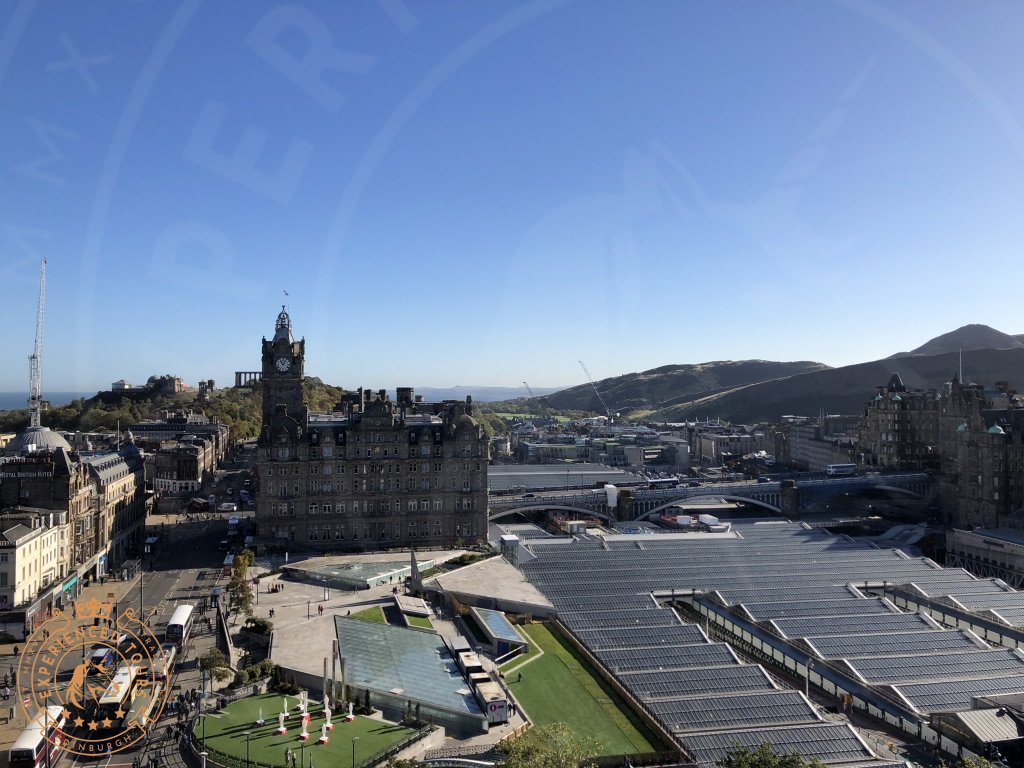 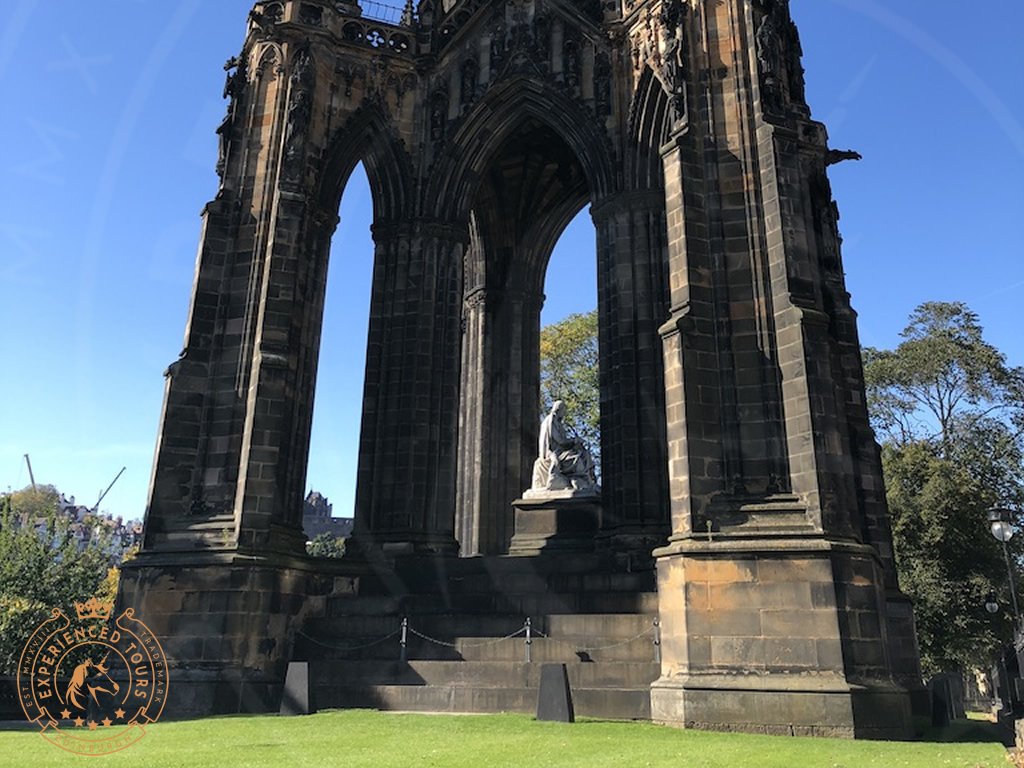 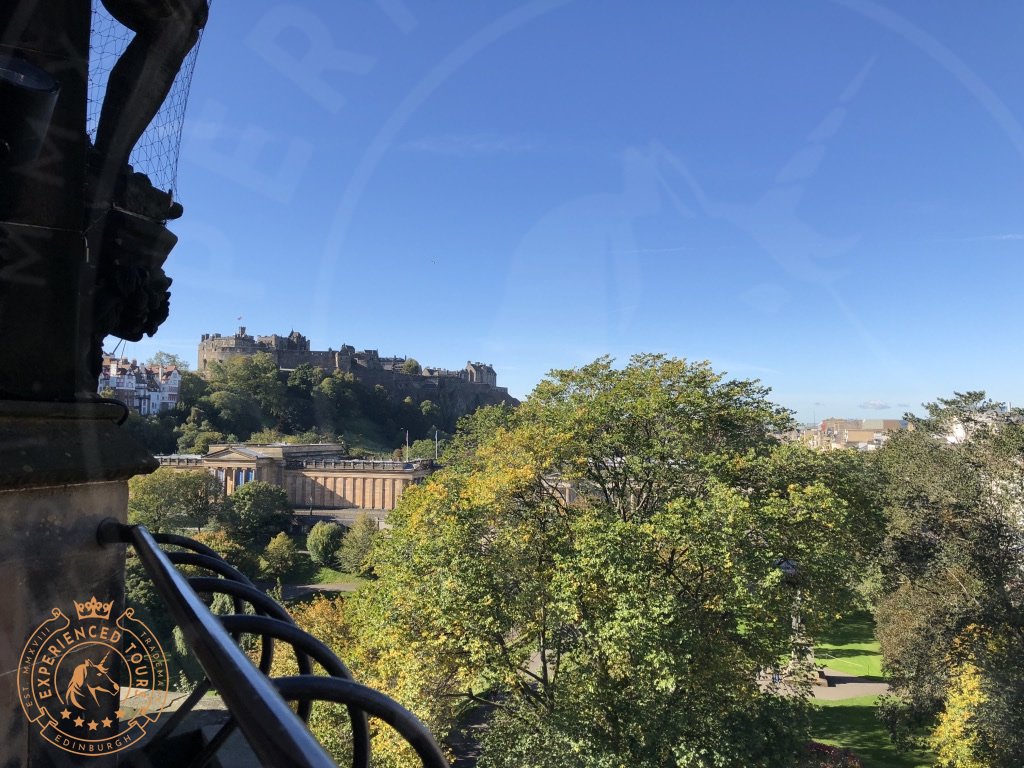 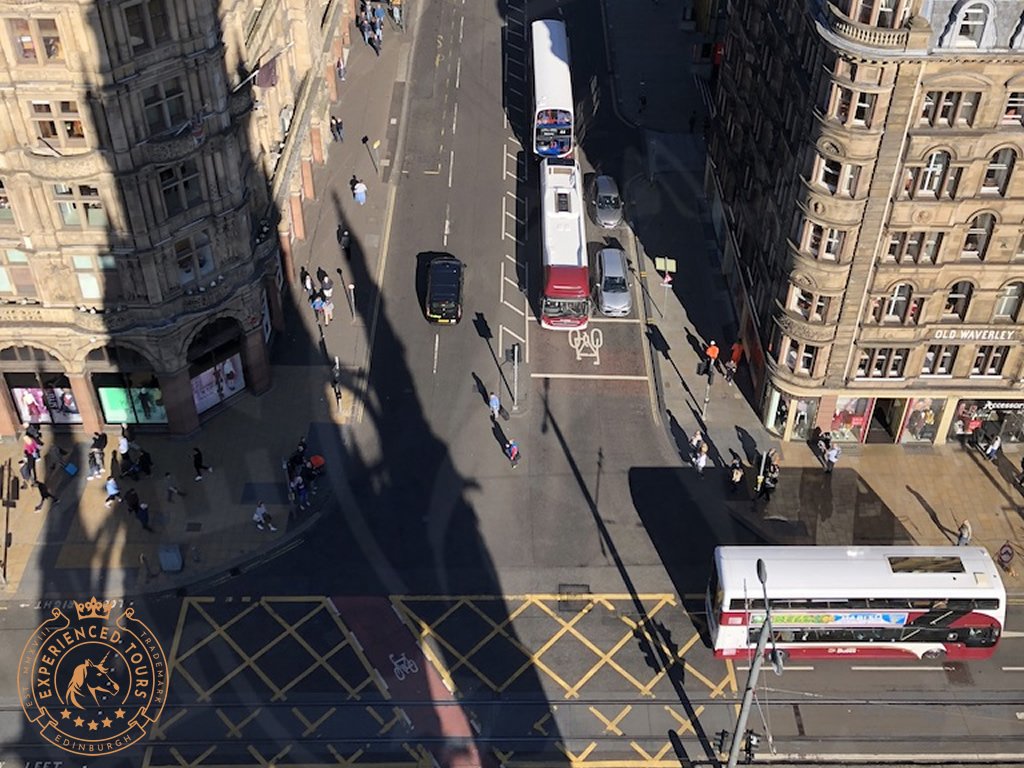