ON THE JACOBITE TRAIL

Popularised recently by the hit TV drama ‘Outlander’, the Jacobite uprisings are one of Scotland’s most turbulent periods in recent history. A story of royalty, rebels and religion that lead to government rule that changed the face of Scotland forever. From the Highlands to the lowlands, visit some of the places and hear many of the stories of the Jacobites over three days.

Price for this tour

Based on two people, double or twin rooms. See calendar below for group size prices

This 3 day private guided tour of Scotland is the perfect introduction to the Jacobites, a rebel highland army who believed that James II and successive Stuart ancestors were the rightful monarchs of Scotland and fought for their reinstatement to the crown. Over three days we will explore much of their history, visiting sites connected to the Jacobite Uprisings and learning the story of the Jacobite’s rise in 1698 and eventual failure in 1746.

Day 1
Before Departing Edinburgh on this day we visit Holyrood Palace. During the 1745 Jacobite Uprising, Bonnie Prince Charlie stayed in the Duke of Hamilton Apartments after the Jacobite army took Edinburgh. The Palace is the official residence of the Queen in Scotland and is a fascinating visit in its own right.

We then leave Edinburgh, driving north to Blair Castle in Perthshire. This beautiful 13th century turreted castle is one of the best examples from the period and was occupied by the Jacobites twice during the uprisings of the forth-five. We’ll explore this interesting castle and its history that dates over 700 years. Blair is also the home to the only surviving private military in Scotland, The Atholl Highlanders.

From Blair we then head north to the battlefield at Culloden near Inverness which is the site of the end of the Jacobite cause and the last battle to take place on British soil. We’ll explore the excellent visitors centre here before venturing out into Culloden Moor and the location that the battle took place.

At the end of this day we arrive at Culloden House Hotel the house that Bonnie Prince Charlie stayed before the Battle and reputedly where The Duke of Cumberland stayed after the British expelled the Jacobite forces.

Day 2
On the second day we start with a visit to Fort George, built by the government after Culloden as a stronghold in the highlands against another uprising or resurgence in Jacobite support. As it turned out neither happened but the fort was kept and used in the Great War and Second World War. It is still home to The Black Watch, one of six patrols formed to watch the highlands.

From here we continue through ‘The capital of the Highlands’ Inverness and along the great glen. We travel past Loch Ness to Urquhart Castle where we stop for photos of the castle before continuing out journey towards Fort William. We drive the first section of ’The Road to the Isles’ which takes us to Glenfinnan at the head of Loch Sheil.

There is a prominent monument at Glenfinnan that marks the point where Bonnie Prince Charlie ceremoniously raised his standard that started the third and last Jacobite Uprising in 1745 in front of a congregation of highland clansmen. We climb to the top of the monument and admire the view down Loch Sheil and to the famous Glenfinnan Viaduct further up the valley.

We then travel south to the location of The Massacre of Glencoe, the site of one of the worst atrocities of the Highlands. The local clan had failed to sign an oath of allegiance to King William of Orange and what followed was a dreadful betrayal and massacre. Little is known about the exact location in Glencoe where the massacre took place, but we will stop at the most likely of them.

That evening we will stay on Rannoch Moor overlooking impressive scenery including Buachaille Etive Mor.

Day 3
Today we travel from the Highlands back to the Lowlands, stopping at Balquhidder and the gravesite of Rob Roy MacGregor. Rob Roy lived an interesting life during the Jacobite campaign in 1689, after the Glorious Revolution. We then continue to stop briefly at Doune Castle where the British Army famously had to flee Jacobite attackers.

We arrive at Stirling Castle, the ancient Royal seat of Scotland and one of our best Castles for the tour. The castle has a long history over many centuries and is significant because it was the seat of the Stuart Royals who were direct descendants of Bonnie Prince Charlie and his father James. Despite occupying Edinburgh for almost 2 months, they had failed attempt to besiege the Castle. Attention turned on Stirling and the Jacobites attacked the castle from nearby Gowan Hill. The siege failed and Charlie was forced to return to Inverness.

We then continue to Linlithgow Palace on ’The Royal Route’ to Edinburgh. Linlithgow was the venue for a visit by the Jacobites in 1745 and the fountain in the courtyard at the Palace was the focus of the celebration. Linlithgow is also the birthplace of Mary Queen of Scots, a direct ancestor.

At the end of the day we return to Edinburgh but before we say our farewells there is just time for one last stop at the historic pub where the Jacobites held council and drank before the Battle of Prestonpans. Opened in 1360, it is the oldest continuously trading public house in Scotland and perhaps there is time for a drink in homage to the history we’ve explored the last three days. 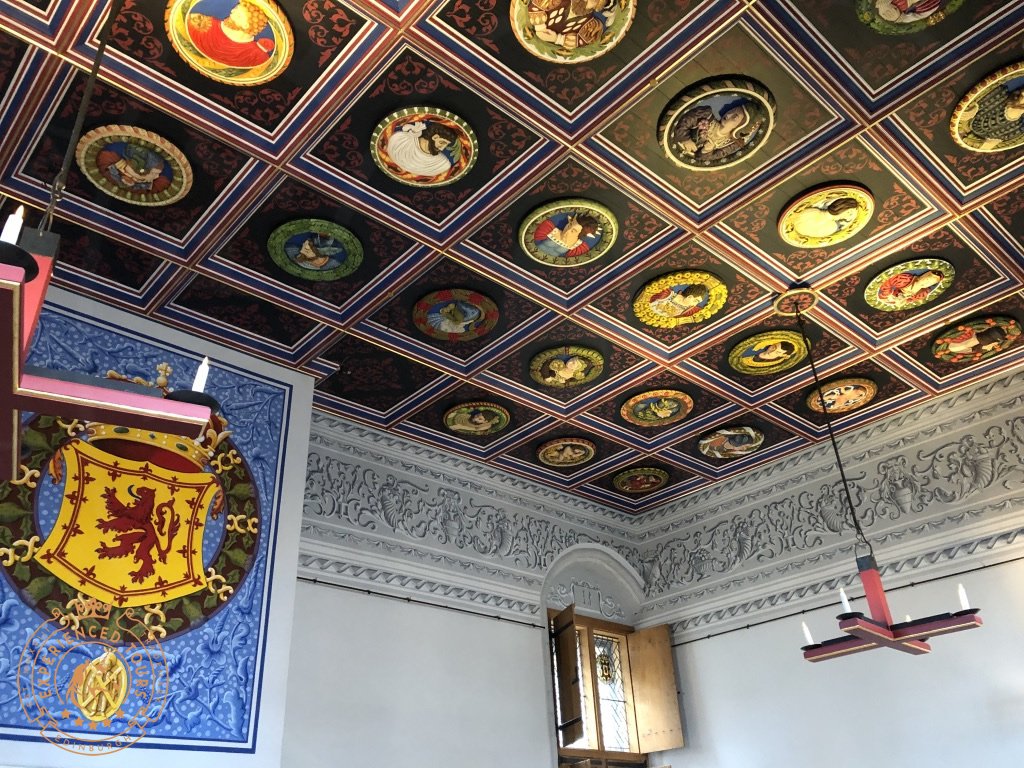 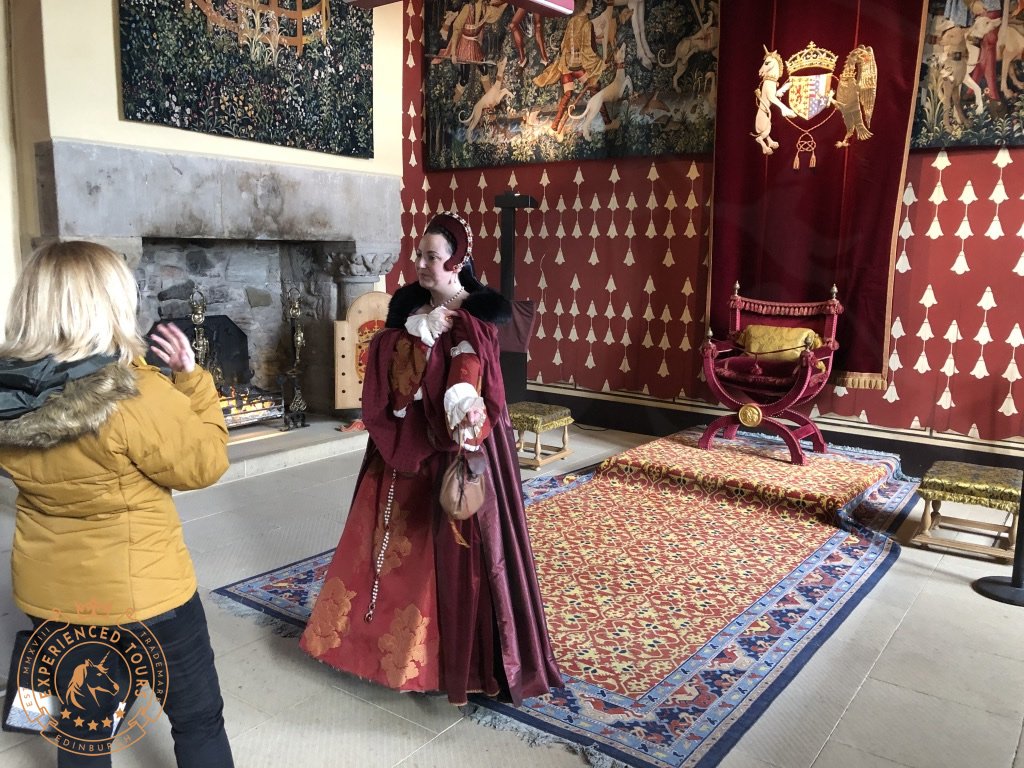 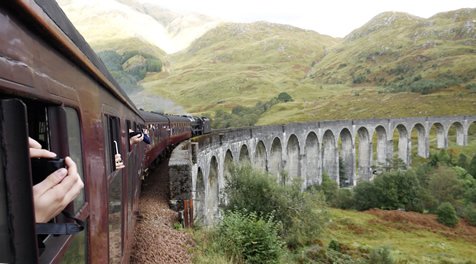 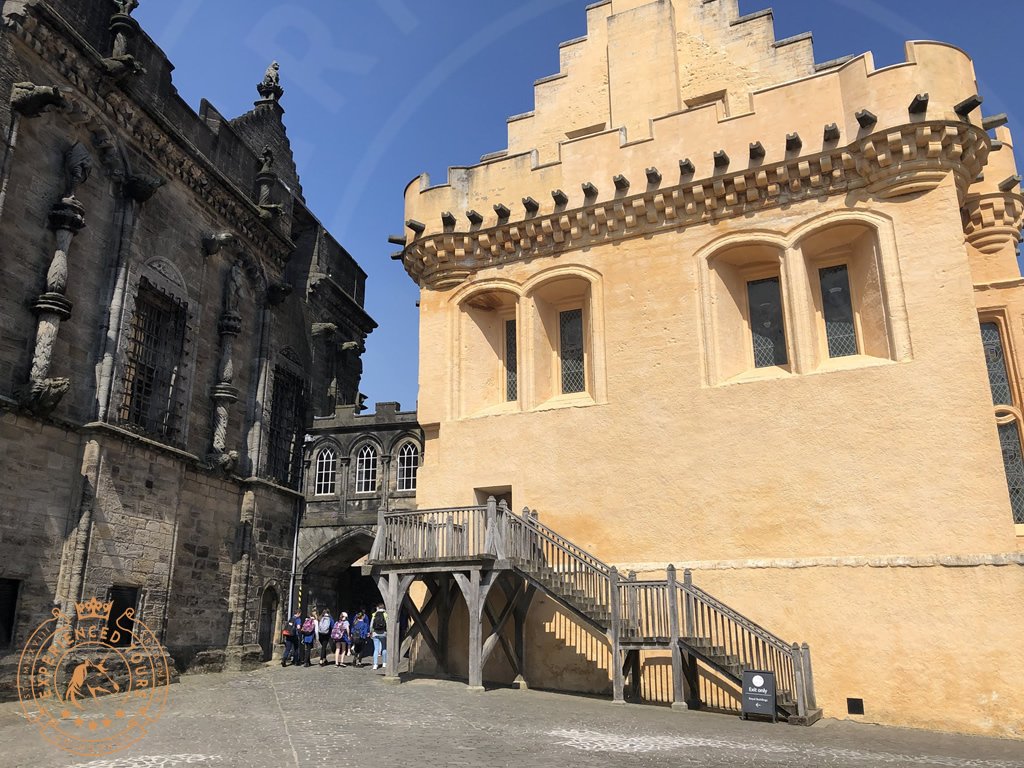 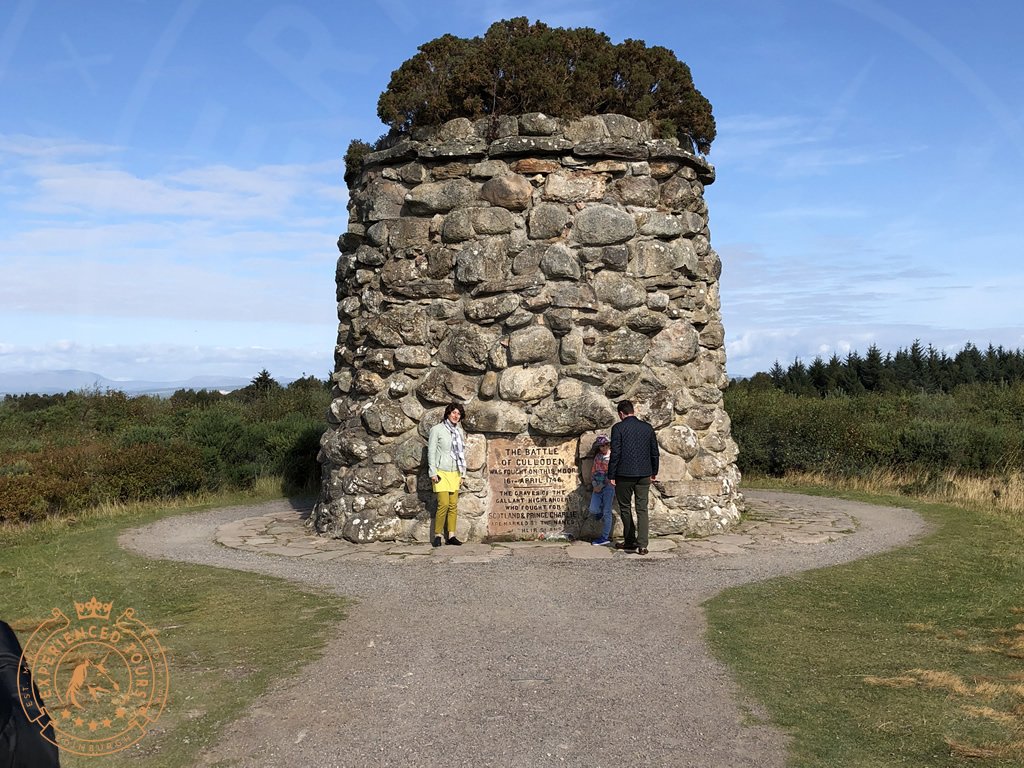 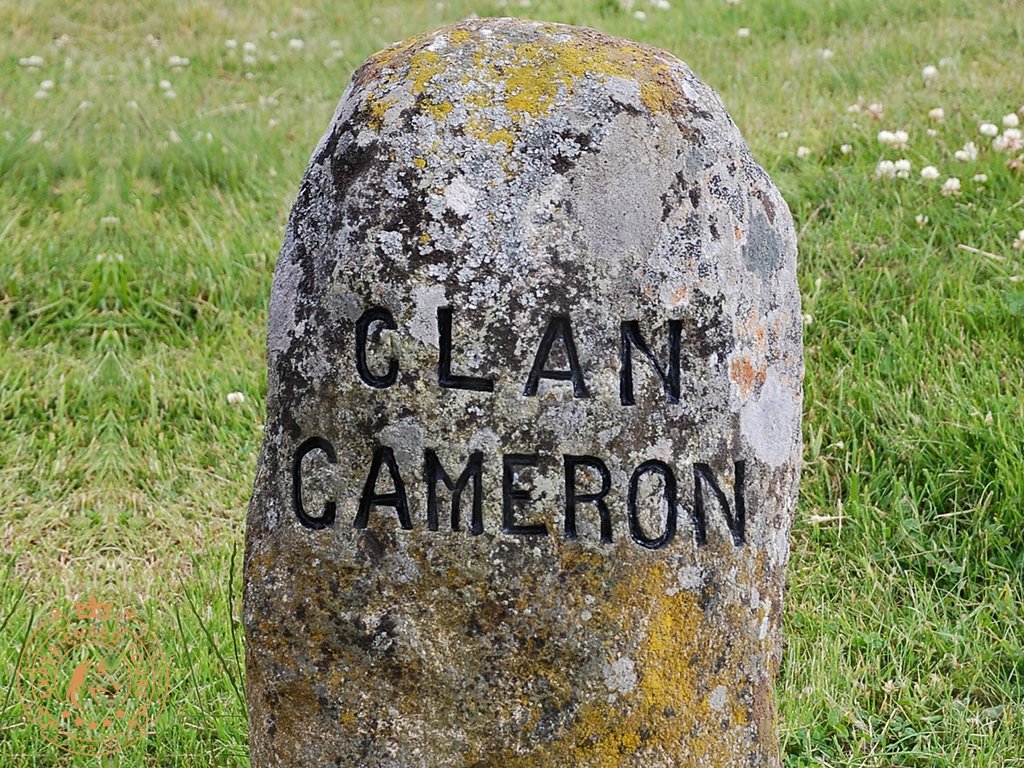 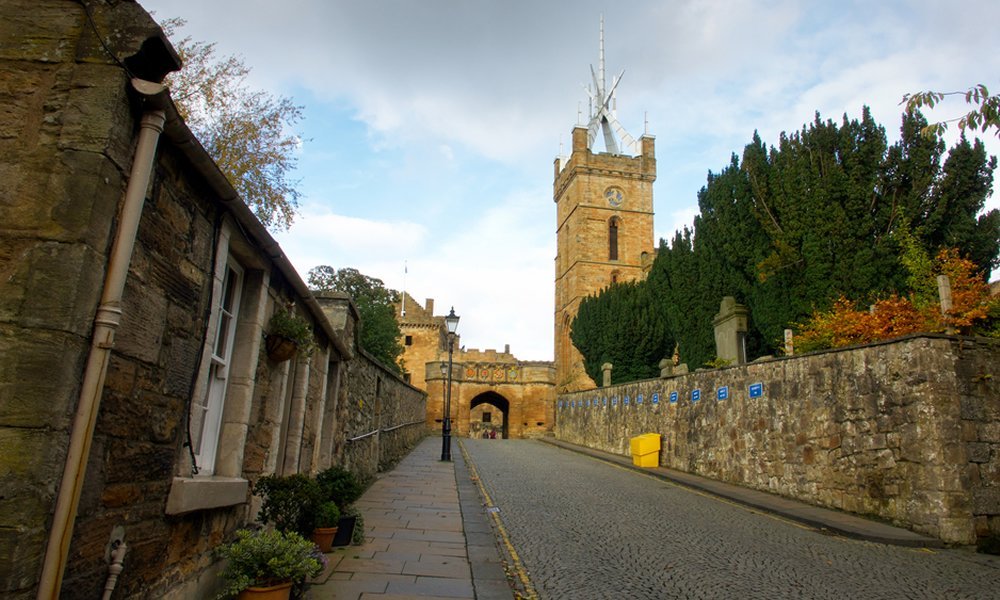