Glenkinchie Distillery is nestled into the glen of the Kinchie Burn near the picturesque East Lothian village of Pencaitland, about 15 miles from Edinburgh. As such it is known as ‘The Edinburgh Malt’. Illegal distilling was probably taking place here long before the law was changed to permit smaller licensed distilleries. Many of those illicit distillers took out licenses. Glenkinchie was ‘formalised’ in 1825 when it was licensed by brothers John and George Rate as Milton Distillery. The brothers renamed it Glenkinchie in 1837.

As was often the case with self-funded distillery start-ups the Rate Brothers were bankrupted and the site fell into disrepair, eventually being sold to a local farmer who converted the site into a sawmill and stores. Nothing happened at the site until when the site was purchased in 1881 and was rebuilt under Major James Grey and a consortium brewers, blenders and wine merchants. They formed the Glen Kinchie Distillery Company and restarted production.

The declaration of war in 1939 brought enforced rationing by the Ministry of Food. Barley destined for distilling was diverted to help feed the war effort, resulting in a dramatic decrease in whisky production. The result was that the total amount of whisky distilled during the 6 years of war was approximately the same as what had been produced in 1939. Glenkinchie was one of few distilleries in Scotland that retained a small amount of production because of the abundance of barley production in East Lothian.

The distillery stopped malting its own grain and the traditional floor maltings were closed in 1968. In 1969 the maltings were turned into a museum of malt whisky.

Despite its proximity to Edinburgh it is little known on the international Whisky map because of its size, ability to compete with larger and more established distilleries on the international market and various periods of inactivity. The Glenkinchie label was relatively little known until 1988 when its fortunes were to change, United Distillers (subsequently Diageo) bought the plant and started marketing it under what is now the ‘Classic Malts’ brand.

Contrary to its lack of notoriety, Glenkinchie has the largest wash still in Scotland with a total capacity of more than 30,000 litres.

Inquire about a private whisky tour 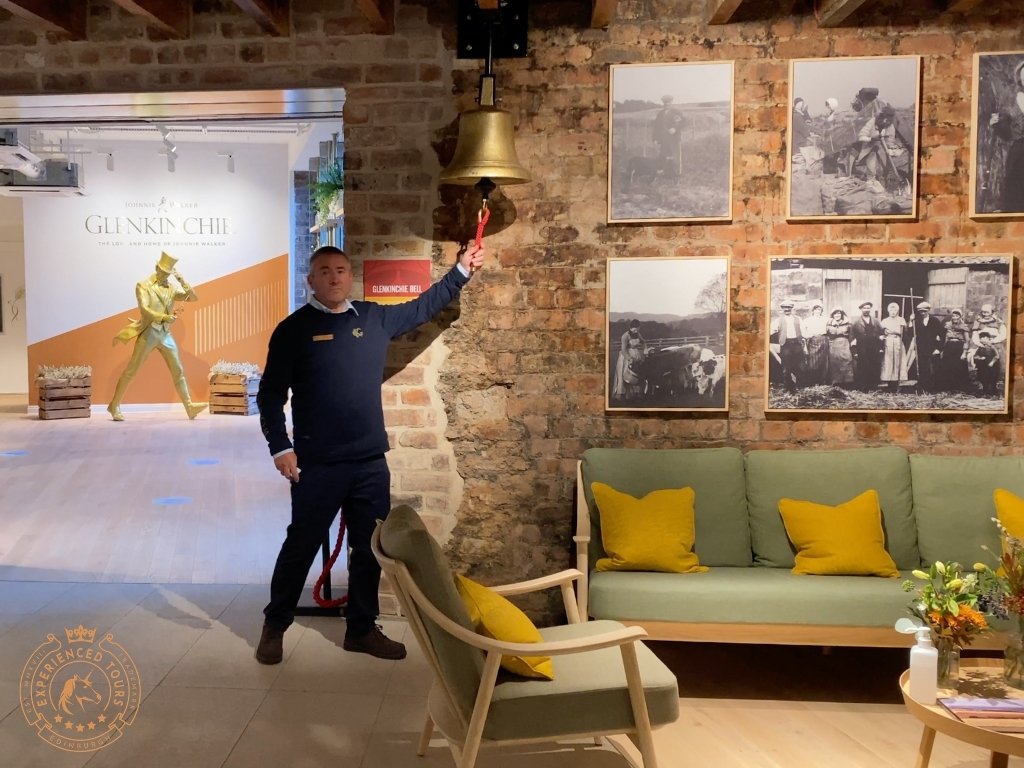 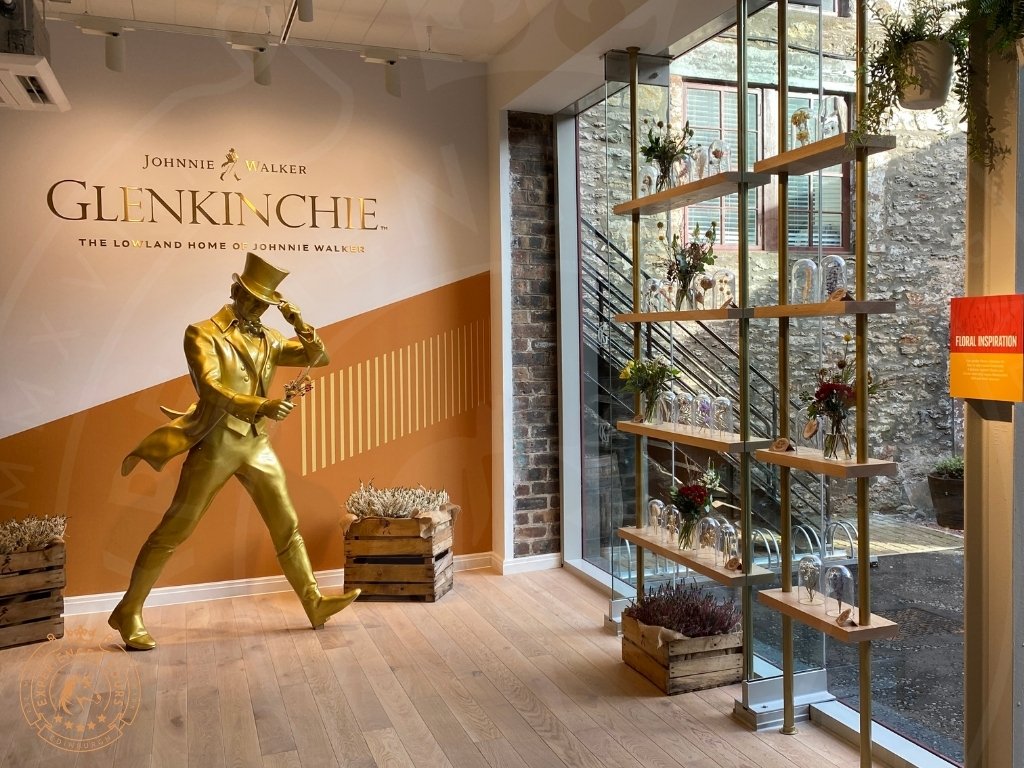 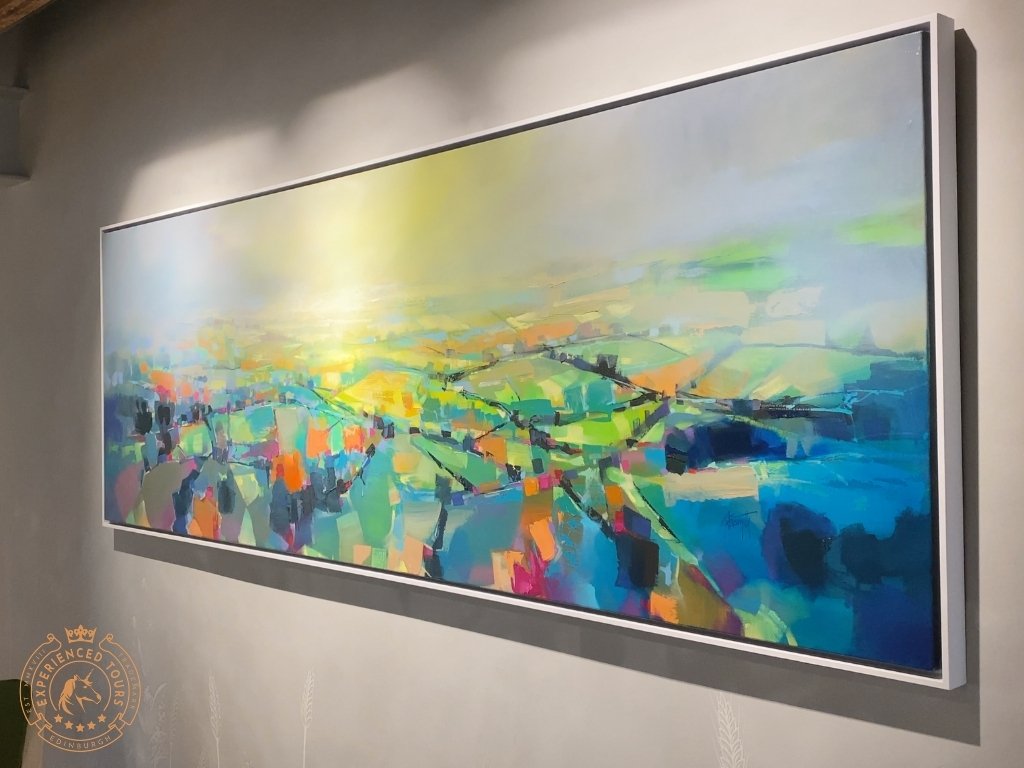 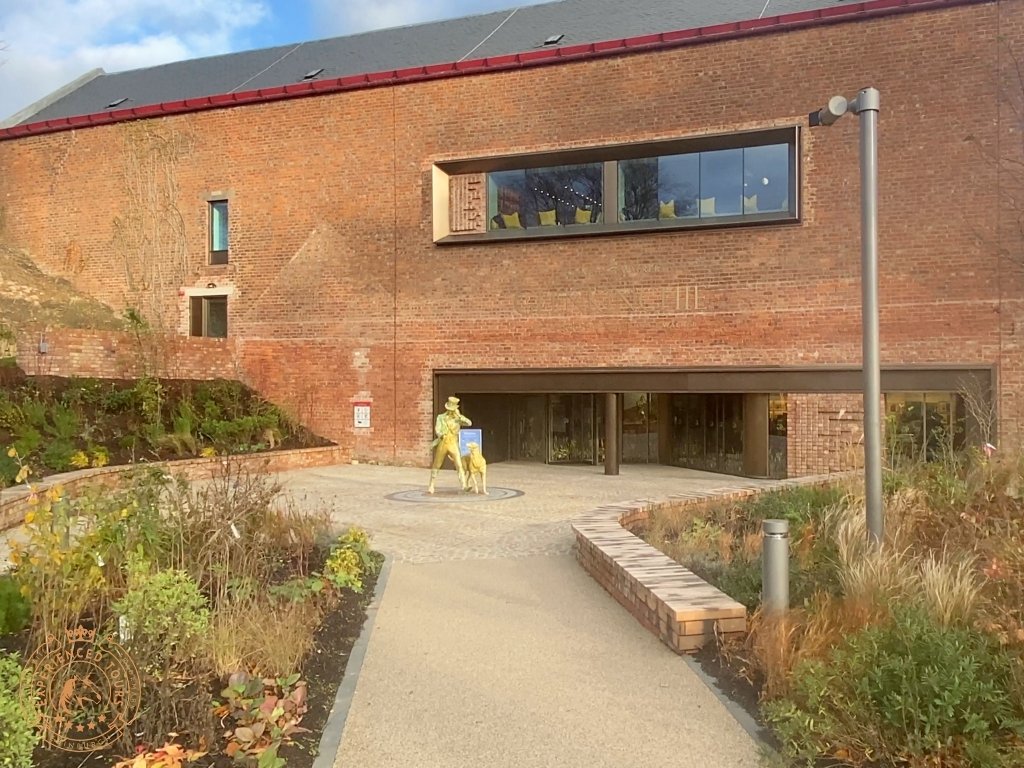 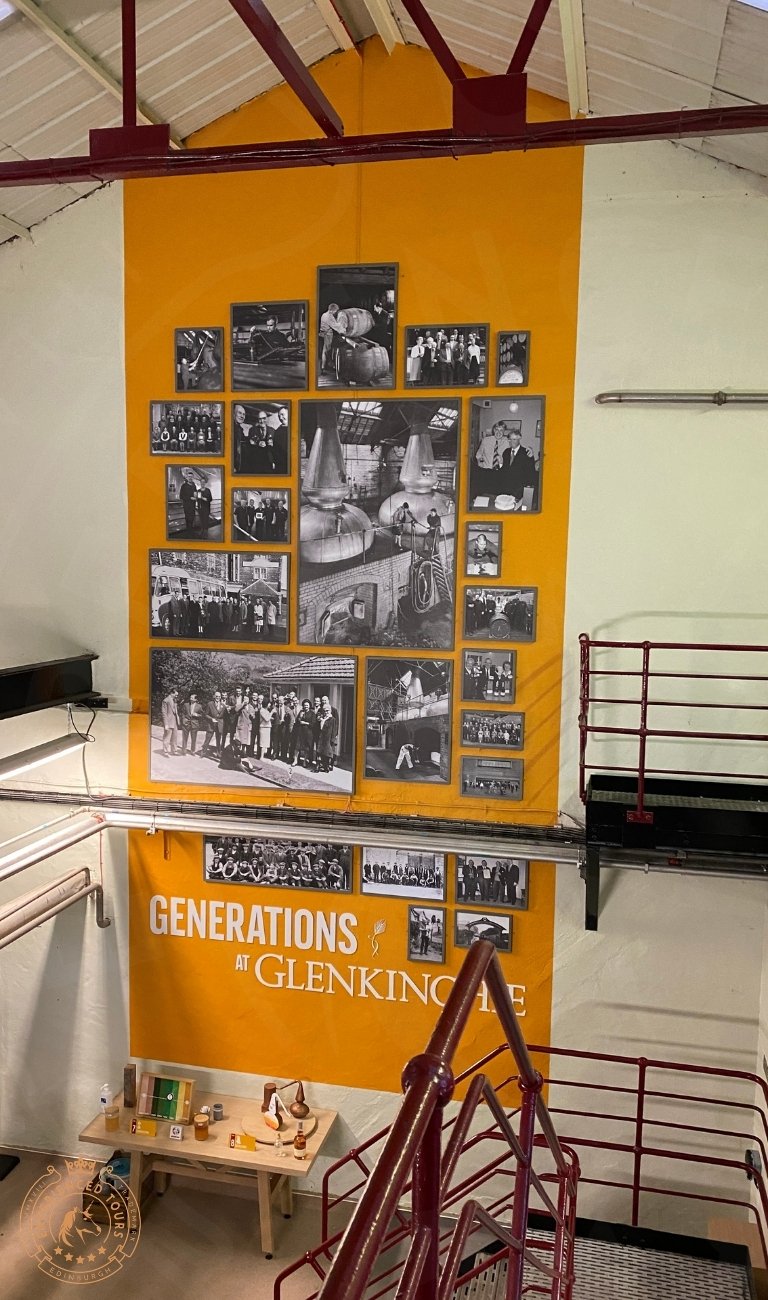 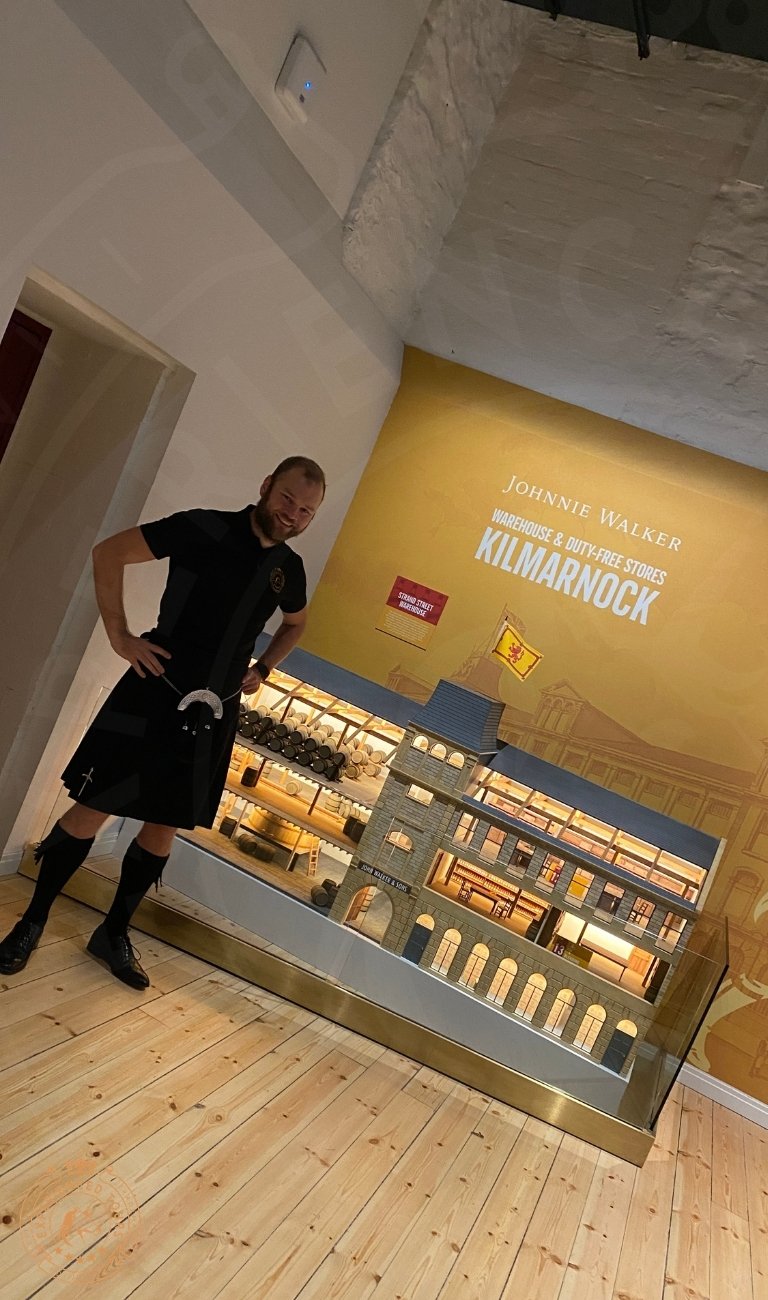 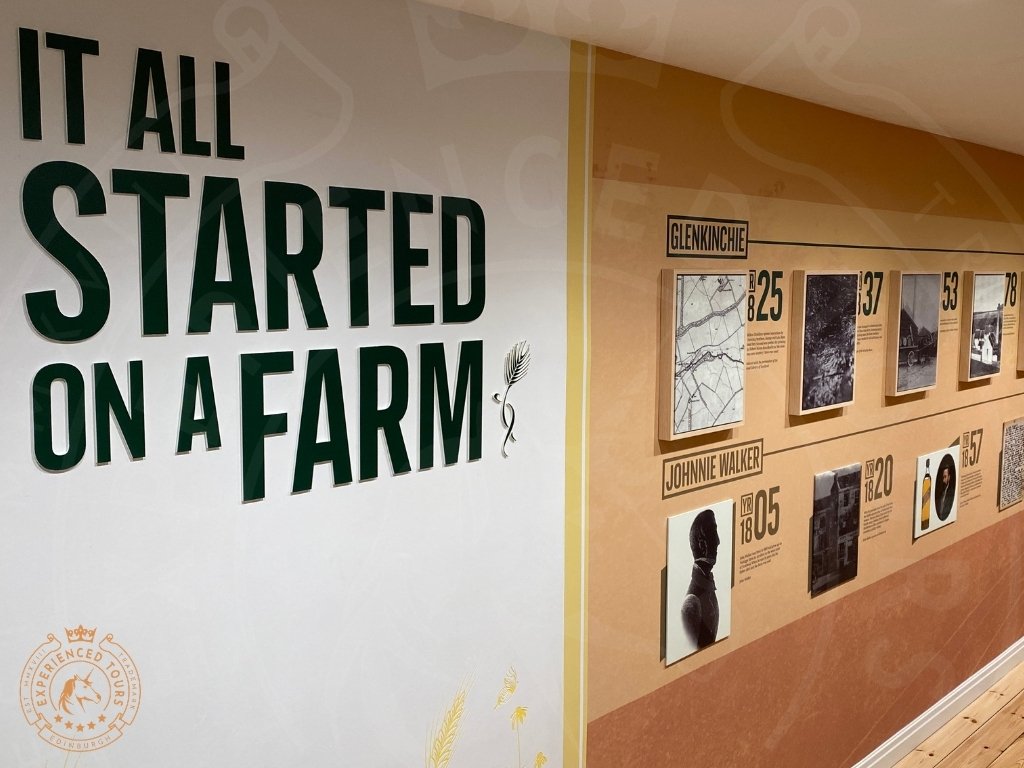 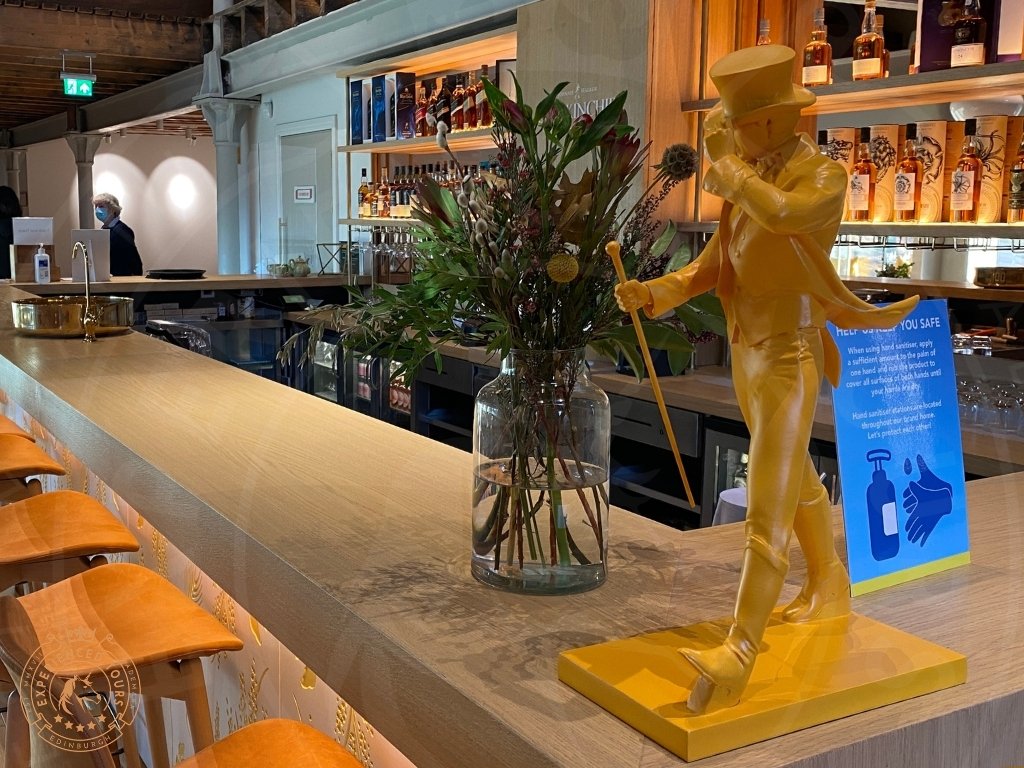 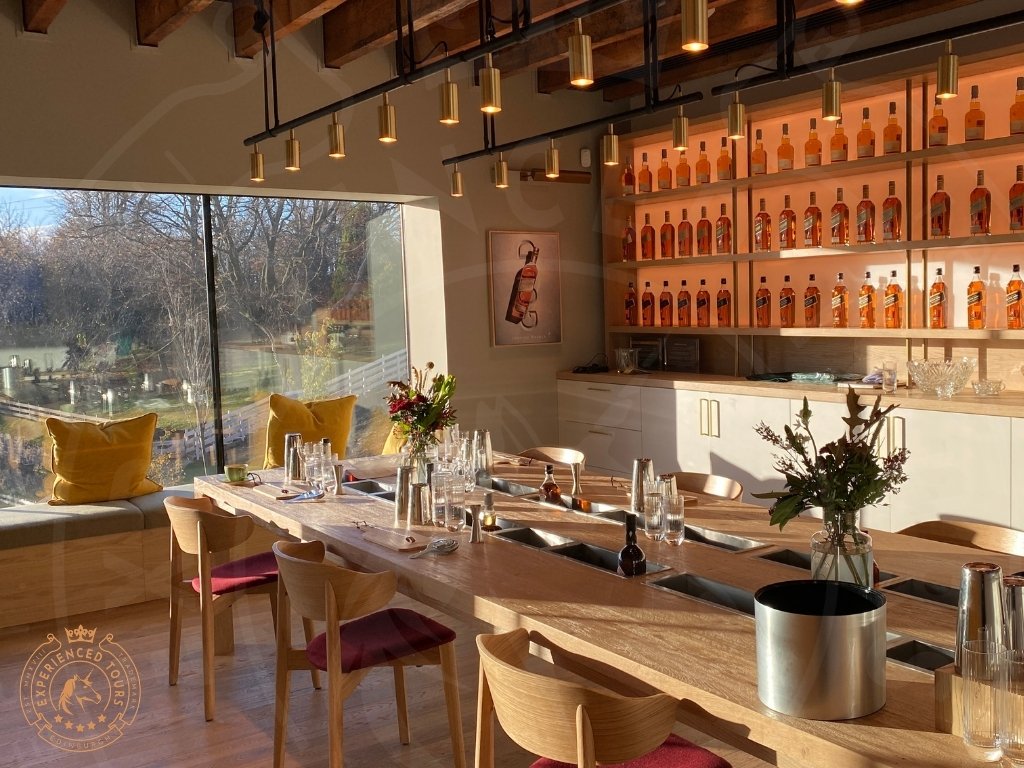 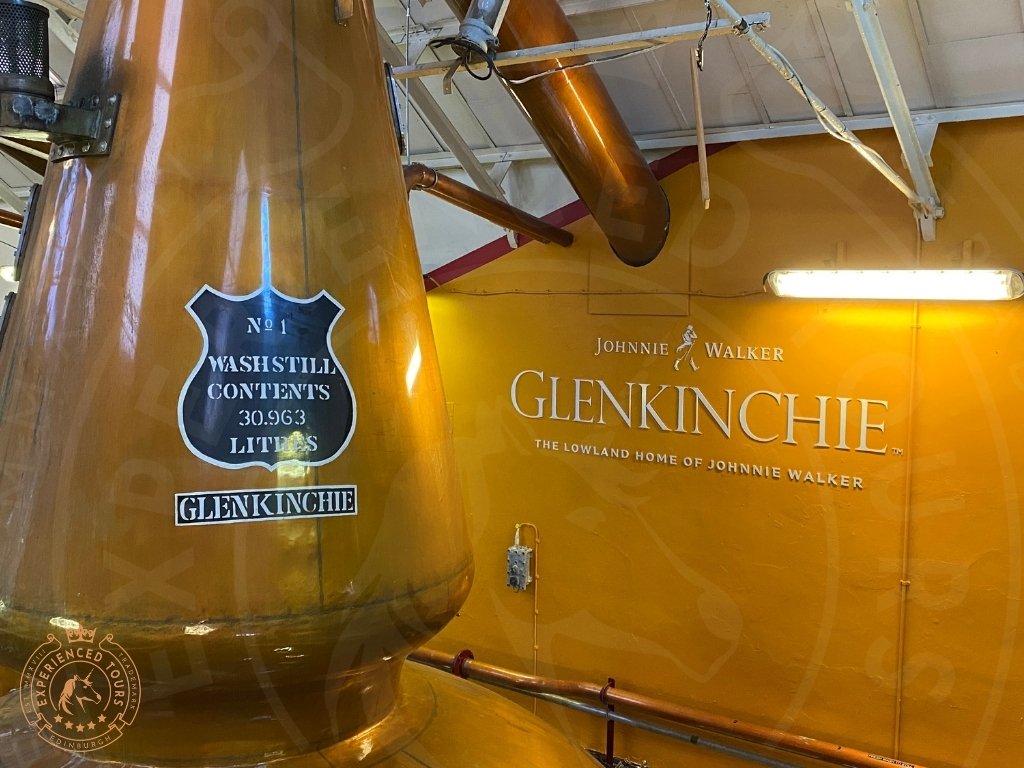 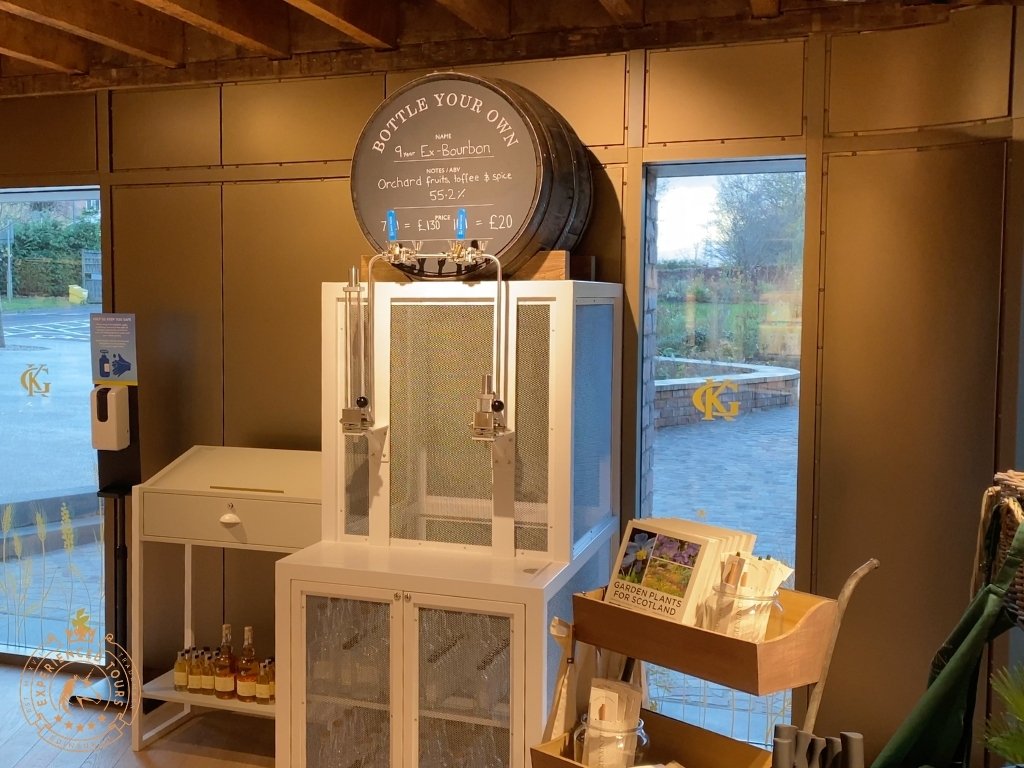 WHISKY. THE WATER OF LIFE

Learn how the ‘water of life’ is created and understand what gives each whisky region its own unique character. Slàinte!

Take a private tour from Edinburgh to Speyside, Visit the distilleries, learn the history, see the production process and sample the whisky.

Travel to Speyside and experience some of Scotland’s best distilleries. Experience the process of creating a bottle and sample the finished product