Take a journey back in time 5,000 years and explore the mysterious standing stones at Stonehenge A UNESCO world Heritage Site, for centuries Stonehenge has baffled historians and scholars as to why it exists. Walk through the millennia as you visit this world-famous site and learn about megalithic life in the recreated fort.

Then fast forward 3,000 years to Roman Britain as we visit the city of Bath with its perfectly preserved Roman Baths and see what the Roman empire brought to England in 400AD.

Each private tour is conducted in our premium Mercedes minivans, ensuring your comfort as we venture along the metropolitan streets of London and narrow country lanes of the English countryside.

Your knowledgable private tour guide will tell you the stories and show you the sights on this tour. We offer flexibility and your time inside and outside the vehicle is up to you.

We pick you up
We’ll collect & return you from your central London hotel, cruise port or airport

For centuries, historians and archaeologists have puzzled over the mystery of Stonehenge. Modern scholars now agree that Stonehenge was once a burial ground but it is still unclear for who or in fact if anyone is buried there at all. Archaeologists believe England’s most iconic ruin was built in several stages, with construction starting some 5,000 years ago. The Neolithic monument took its masons an estimated 1,500 years to bring the 100 massive stones into their instantly recognisable circular layout.

Its construction still baffles experts. The sandstone slabs are likely from local quarries, a hard enough task in a time without the wheel or transportation, but scientists have traced its inner ring bluestones to the Preseli Hills in Wales, over 200 miles from Stonehenge.

Nearly 1 million people visit Stonehenge annually and it has been  a UNESCO World Heritage Site since 1986.

View over 250 archaeological objects discovered in the local landscape. The exhibits include neolithic jewellery, pottery and tools as well as ancient human remains. Journey through 5000 years in the incredible audio-visual 360 degree cinema, walk amongst a recreation of a Neolithic village and imagine how people lived 4,500 years ago.

Bath Roman Baths is the remarkably preserved remains of one of the greatest religious spas of the Roman Empire is one of the finest historic sites in Northern Europe. A temple was constructed on the site in the first few decades of Roman Britain. The World Heritage Site consists of the . Designed for public bathing, the city’s unique thermal springs rise in the site and the Baths still flow with natural hot water. They were used until the end of Roman rule in Britain in the 5th c.

The city’s unique thermal springs rise in the site and the it still flows with naturally hot water today. Exploring the baths is somewhat like stepping back in time almost 2 millennia. Walk on original Roman pavements and see the ruins of the Temple of Sulis Minerva.

here is also a museum collection which highlights Roman artefacts that would have been commonplace in the period. The Roman Baths are one of the most visited heritage attractions in the UK, attracting over one million visitors a year.

One of the largest examples of Perpendicular Gothic architecture in England, Bath Abbey can seat up to 1,200 worshipers. Founded in the 7th century, the Abbey we visit today was rebuilt in the 12th and 16th centuries, restored by Sir George Gilbert Scott in the mid 18th century.

The architecture is outstanding, with 617 wall memorials and 847 floor stones and 52 stained glass windows occupying about 80 per cent of the wall space (a high percentage for the period) which provides a light and airy interior with a vast arched celling. The eastern window depicts the nativity and the northwest door is a depiction of the Four Evangelists. In 2010 a stained glass window was uncovered in the abbey vaults where there is a heritage museum.

Royal Crescent is 500 foot / 150 meter row of terraced houses laid out in a sweeping crescent and is one of Bath’s most photographed features and one of the greatest examples of Georgian architecture in England.  Designed by the architect John Wood, the Younger and completed in 1774, it has been little altered since it was built.

It features ionic architectural features of the period including grand columns with an entablature in a Palladian style. It was the first crescent of terraced houses to be built and an example of “the country in the city” style that affords open views to the parkland opposite. Of the 30 townhouses, 10 are still full houses, the large central house is the Royal Crescent Hotel & Spa and the other 18 have been split into flats and one as been restored to its original interior and is a museum to Georgian life. 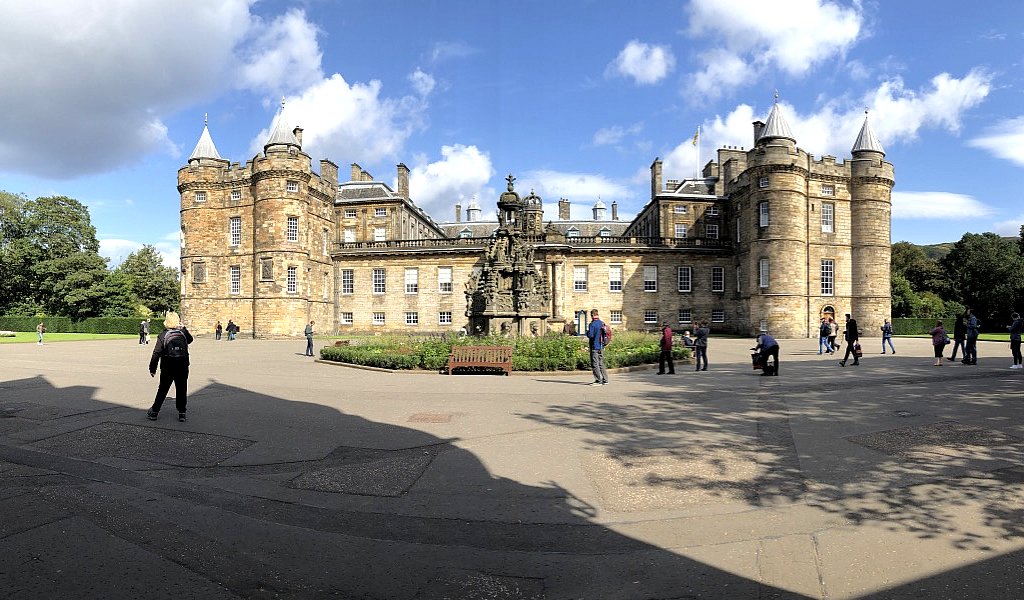 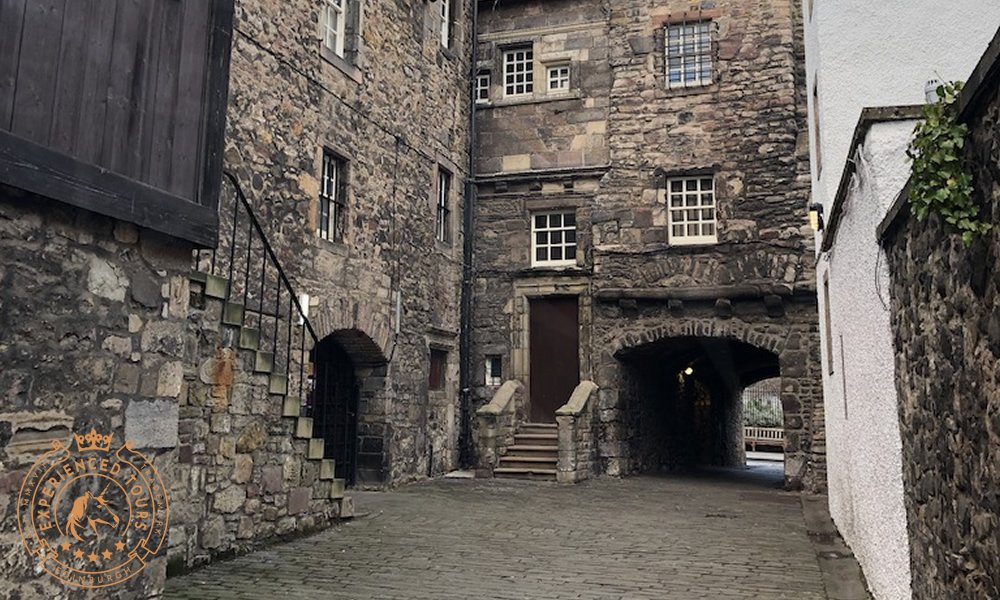 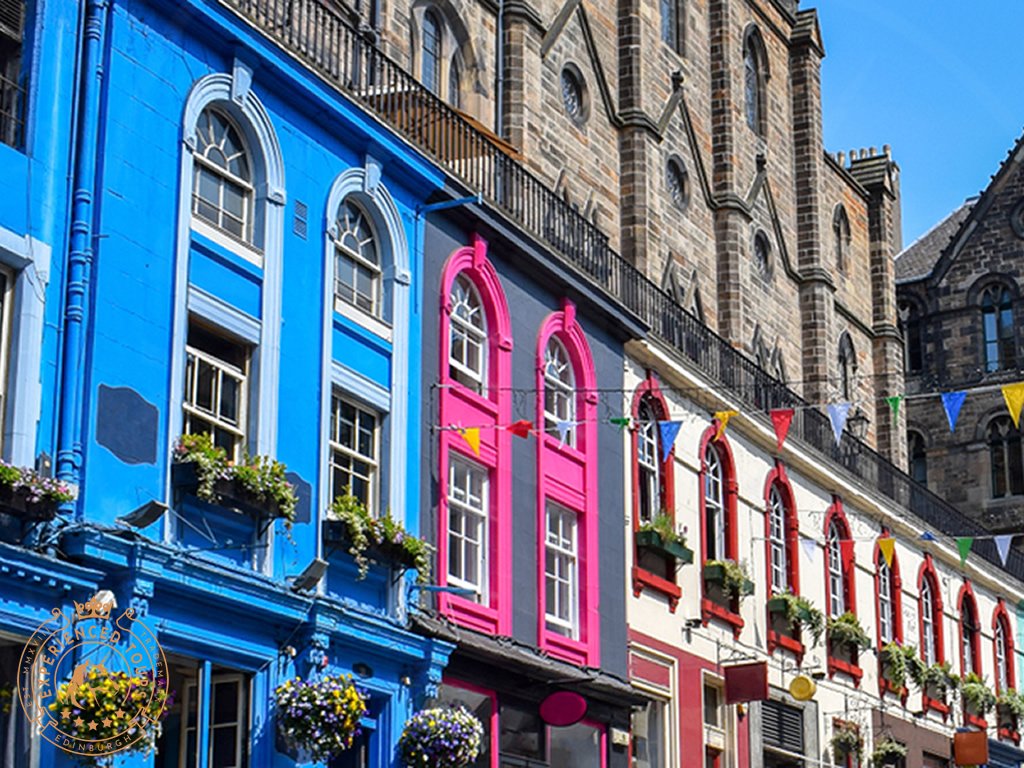 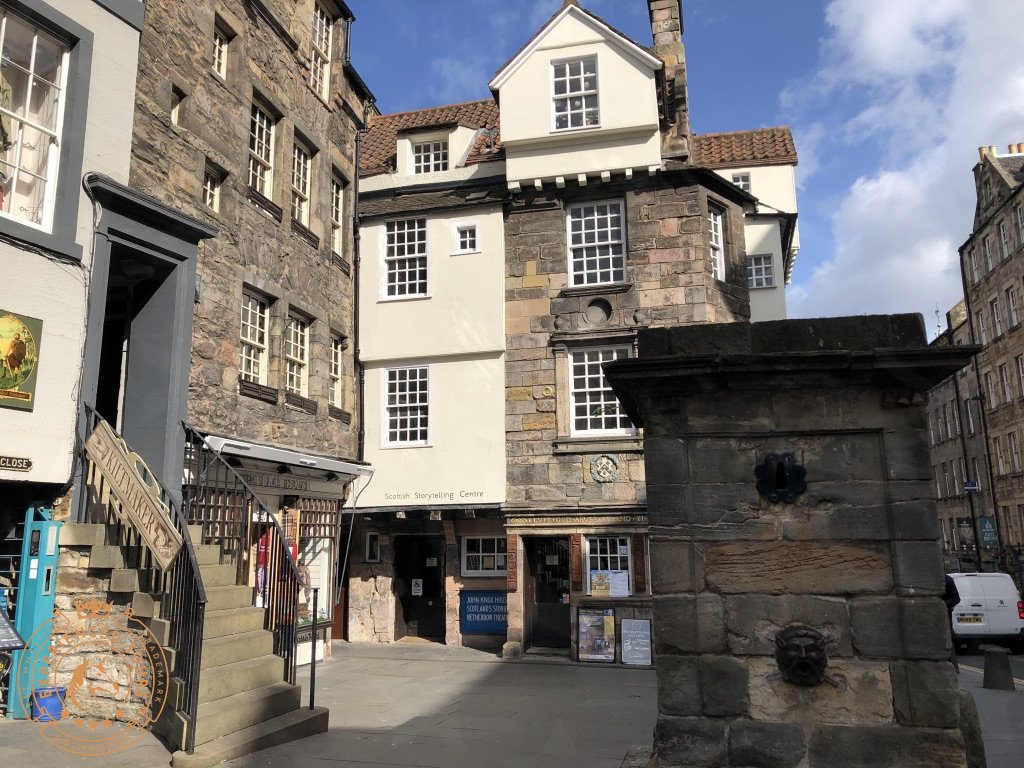 We are passionate, professional and full of personality. Let us share our knowledge of England

Premium still and sparkling water is provided in glass bottles