Venture north to the scenic highlands of Scotland and explore some of Scotland’s deep history. See world-famous sights and stop at dramatic locations along the route.

Take in the imposing Urquhart Castle and experience breathtaking views across Loch Ness as you travel through the great glen.

Departing Edinburgh we travel ‘The Royal route’ past Linlithgow Palace, Birthplace of Mary Queen of Scots and The Kelpies , a famous modern art installation designed by local artist Andy Scot. We then descent in to the Carse of Stirling with panoramic views towards Stirling Castle and the Wallace Monument.

We typically stop in The Trossachs at a loch side location for a comfort stop and refreshments. This area of Scotland has high mountain peaks, picturesque lochs and whitewash villages and was the home of famous Jacobite Rob Roy MacGregor.

We continue through Rannoch Moor into a dramatic mountains including Buachaille Etive Mhor rising 1745 feet above the valley.

In the heart of the Western Highlands, Glencoe offers some of the finest mountain scenery in Scotland. Towering above Glencoe village, several rugged peaks and ridges rise to heights well over 3000 feet (914 metres). The Massacre of Glencoe took place on 12 February 1692 when government soldiers of the Clan Campbell received secret instructions to “kill all MacDonalds under 70 years of age”. They rose at 5 am next day to murder 38 of their sleeping hosts.

The Great Glen, a fault line that runs through the heart of the highlands. The scenery is stunning as we drive along the shore of beautiful lochs framed by the munro peaks. We’ll stop for a panoramic view over Glen Nevis and Ben Nevis, the tallest mountain in the Uk. Arriving at the picturesque canal-side village of Fort Augustus complete with Victorian canal lock system on The Caledonian Canal, we’ll stop for a late lunch and to take in the views of southern Loch Ness.

Deep in the Great Glen south-west of Inverness, Loch Ness is famous as the home of ‘Nessie’, the legendary Loch Ness Monster. It has less controversial claims to fame. This spectacular loch is 23 miles long, with the largest volume of freshwater in Britain. It is the second deepest and second largest loch in Scotland, holding more water than all the lakes in England and Wales combined.

The legend of Nessie dates from 570AD, when ancient records from Christian crusaders told of a beast living in the loch. A 1933 sighting of a mysterious object in the water led to several expeditions to search for the monster. Sonar detected large moving underwater objects that could not easily be explained.

Though it was originally one of the largest castles in Scotland, only parts of it are still standing. It was probably built around the middle of the 13th century, though there may have been an earlier large fort on the site. During the 1688 revolution the Grants opposed the rebellious Jacobites but after their defeat the castle was occupied by government forces. When they left in 1692 it was blown up to prevent its occupation by defeated rebels. We explore Urquhart Castle and take in the stunning views across Loch Ness.

Leaving Inverness the elevation increases the landscape becomes more dramatic. The main road wynds through narrow valleys as we arrive at the highest point on the UK trunk road network and the Pass of Drumochter. The landscape is constantly changing.

Entering the Kingdom of Fife we will pass Loch Leven and the Lomond Hills as we cross the county border from Perthshire. On the way back into Edinburgh we cross the Forth Bridges with fantastic views across the Forth River, Forth Railway Bridge and Queensferry Crossing.

We arrive back in Edinburgh at the end of the day and return to your hotel or accommodation with a camera full of photos and many stories to be recounted over a dram of whisky or two!

This full-day tour includes quite a lot of travelling but is a very rewarding day. However, if you have more time and prefer to experience these places at a more relaxed pace, perhaps one of our multi-day private tours is better suited to your needs? 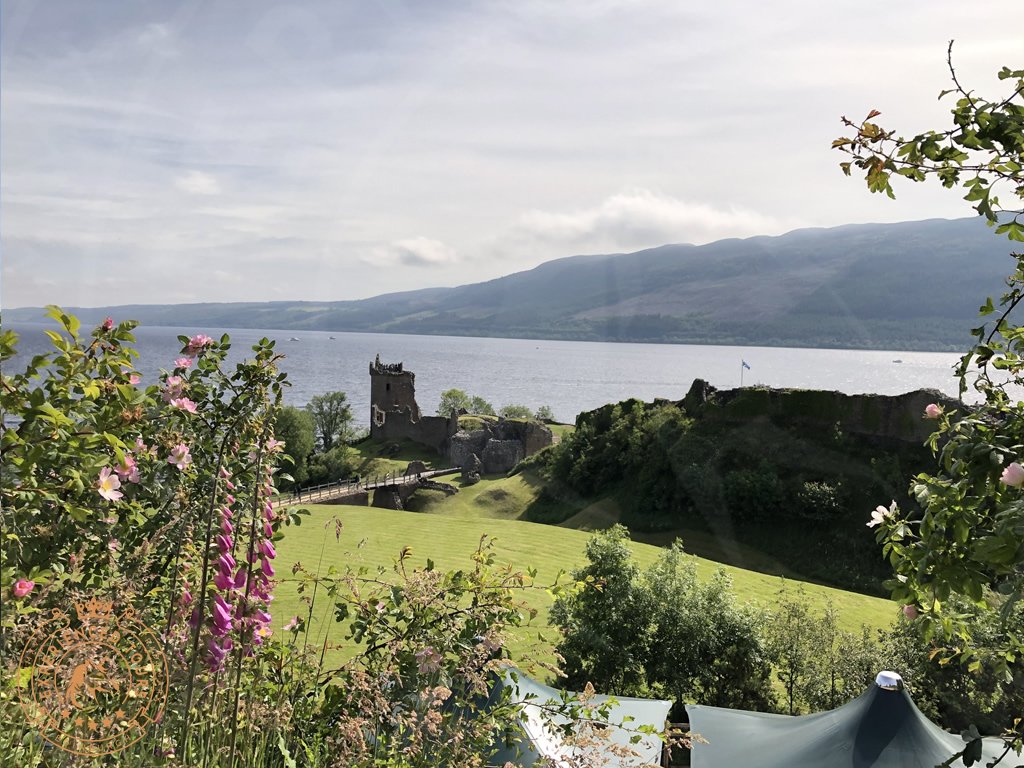 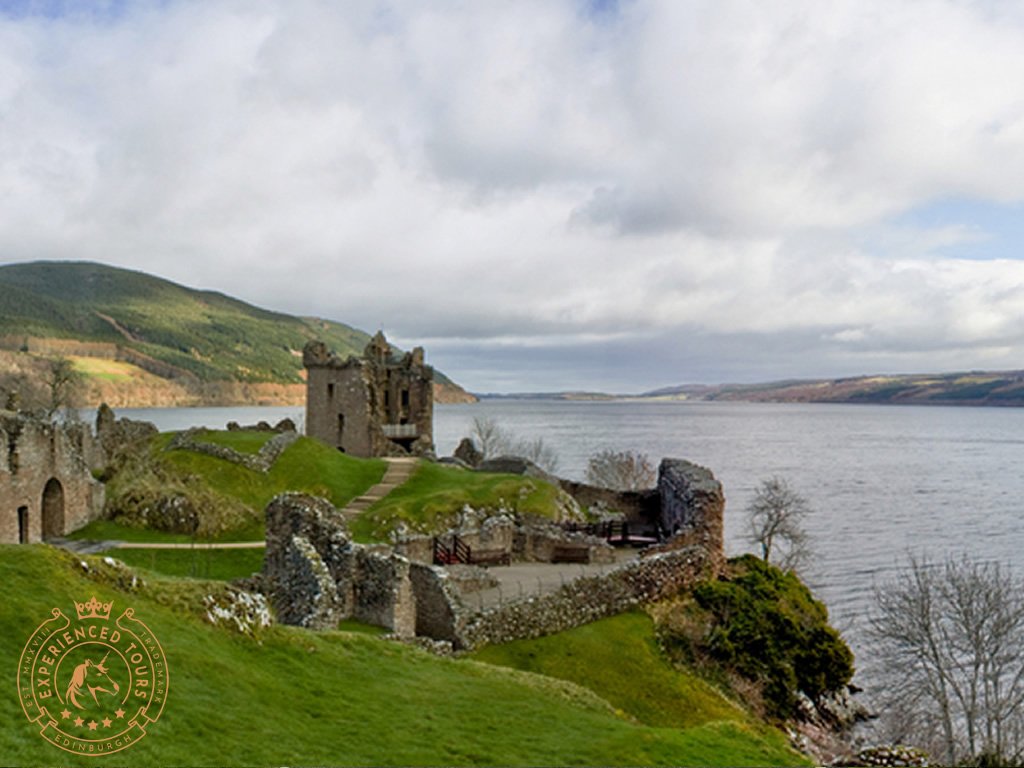 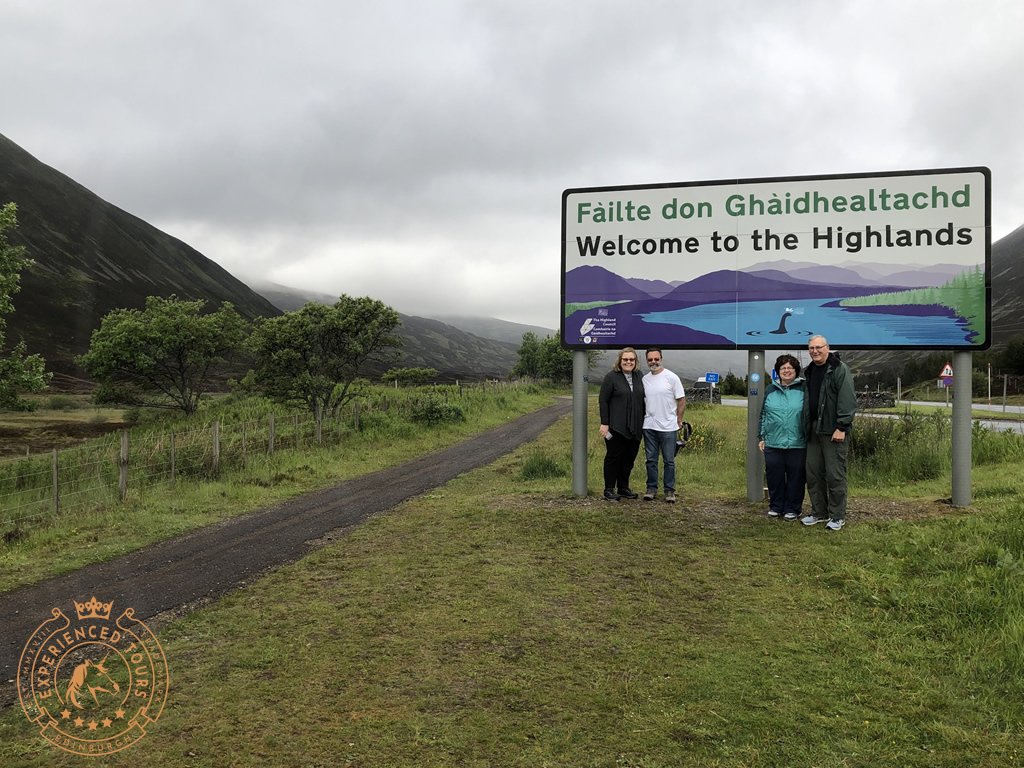 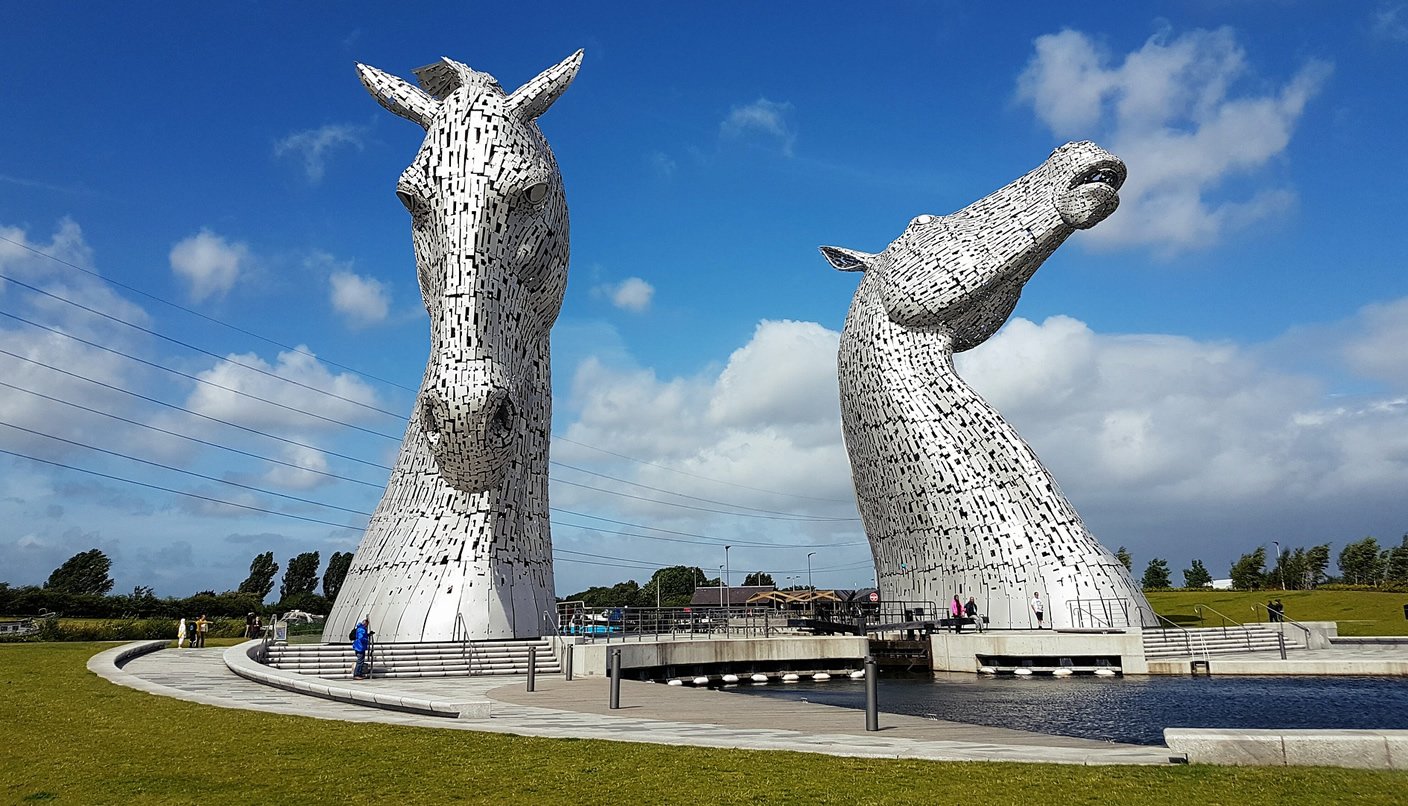 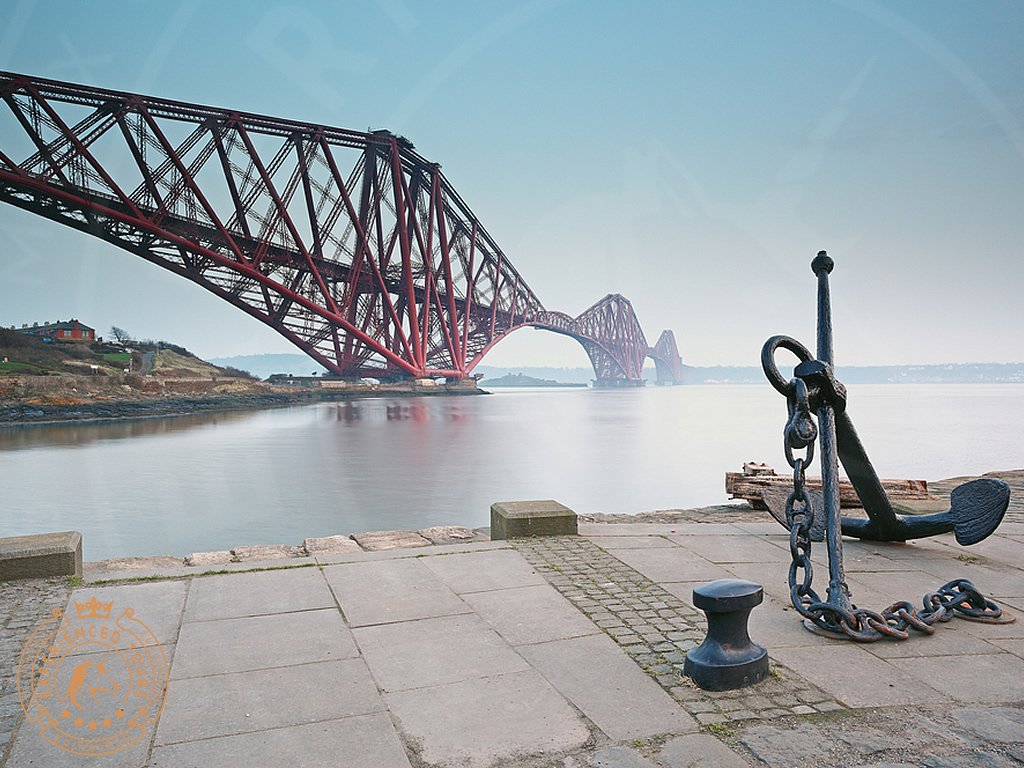 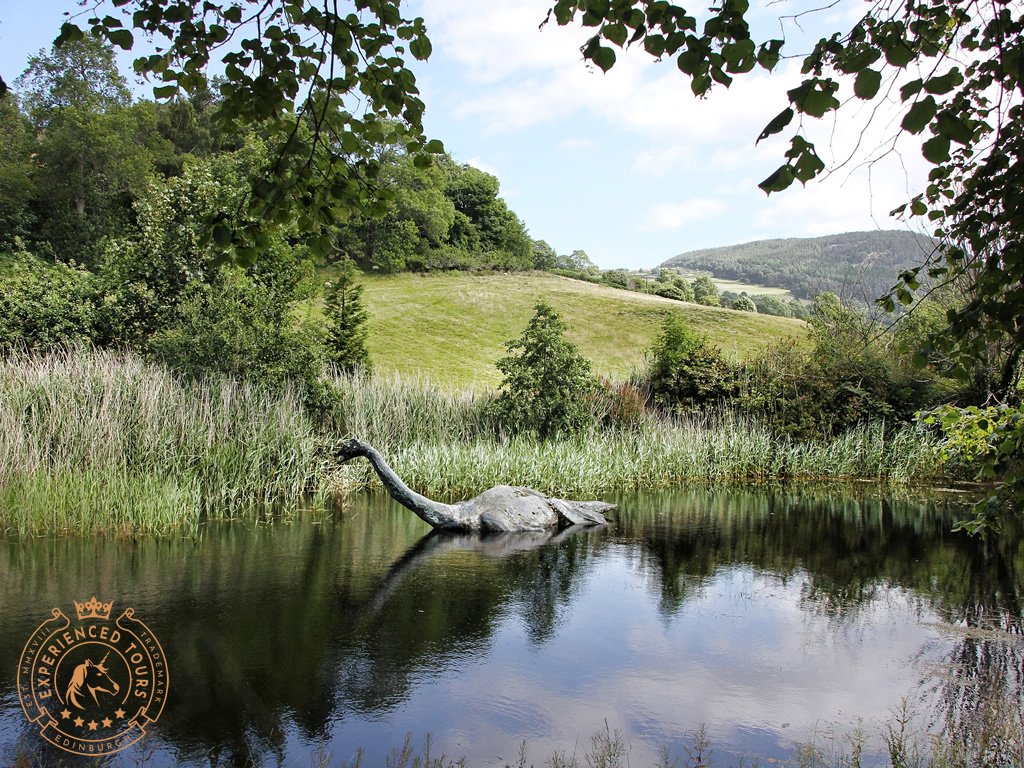 Each tour we operate is unique and designed to your requirements. Here is an example of this tour’s route, but we can add in and remove anything you want

These are some of the frequently asked questions about our Loch Ness, Glencoe & The Highlands Private Day tour from Edinburgh, however if you have a specific question please contact us