Take a day out of Glasgow and travel to the sleepy agricultural Ayrshire region. Explore Alloway, the Birthplace of Rabbie Burns, Scotland’s National poet and take in the open seascapes across the Firth of Clyde to Ailsa Craig.

Visit Culzean Castle estate, with its grand clifftop castle rising above the woods, beaches, secret follies and parks before having lunch at a decommissioned lighthouse next to Turnberry Castle.

Each private tour is conducted in our premium Mercedes minivans, ensuring your comfort as we venture along the narrow roads of Scotland.

Situated in the village of Alloway just outside Ayr is the place that Robert Burns was born in 1759 into a simple farming life. His parents aspired to more and insisted Rabbie was well educated. He lived a full life with a love for poetry, woman and Scotland and his works lead to international acclaim and him becoming the national bird of Scotland. He is still as culturally significant today as he was in his time and Scotland celebrates Burns Night annually on the 25th of January with a traditional meal of Haggis, Neeps and Tatties!

Learn about Burns’ life and times at this fantastic Robert Burns museum and visit the cottage that his father built and where he was born.

Acclaimed Georgian architect Robert Adam’s cliff-top masterpiece sits on the Clyde coast a short distance south of Ayr. Completed in 1792 the palatial house was built for David Kennedy, 10th Earl of Cassillis who wanted a country retreat and playground for him and his guests. Adam didn’t disappoint and today we can visit this jewel in the crown of southwest Scotland.

Built in the 13th century, Turnberry Castle occupies a rocky spit of land and can be accessed only by crossing the adjacent Golf course. A once  impressive courtyard castle only the inner keep and sea gate remains and at low tide it is possible to walk out onto the rocks to see the walls.

Turnberry was a home of the Earls of Carrick. In 1271, Marjorie, Countess of Carrick married Robert de Bruce of Annandale. Their eldest son was to born here in 1274 and he went onto become King Robert The Bruce. After his coronation and exile in 1306, Bruce returned to Scotland a year later, landing at his former home Turnberry, by then occupied by the English. He didn’t succeed in taking it, but forced the garrison to abandon the castle. The castle does not feature again in official records, so we don’t know its subsequent history other than it had fallen into ruin by the 1700s.

The lighthouse entered service on 30 August 1878 flashing once every 12 seconds. As part of the lighthouse modernisation programme in 1986 Turnberry Lighthouse was automated. Today it serves as a ‘half way house’ for golfers on Turnberry’s iconic King Robert The Bruce course.

The Lighthouse offers fantastic views across the Firth of Clyde as it enters the Irish Sea. On a clear day we can see Ailsa Craig, a volcanic plug that dominates the horizon.

As we leave Turnberry we’ll travel north along the coastal road towards Gourock. We’ll see the islands of Arran, Milport and Bute as we travel up river. We’ll see the Cloch lighthouse that is the official end of the speed limit for Nuclear Submarines as they leave Faslane submarine base.

From Lyle Point in Gourock you get fantastic panoramic views across the Firth of Clyde towards Argyll. This region is closely connected to shipping and the River Clyde was critical in the building of ships for the British Empire and Allied efforts in both world wars. Today we can still see the legacy of that effort with ship yards and shipping including Greenock Cruise Terminal nearby.

In the distance is the wreck of ‘The Sugar Boat’ which serves as a reminder to the towns strong connection to Tate & Lyle Sugar refiners, founded by Abram Lyle to whom this lookout point is named.

We then drive the short distance back to Glasgow and return to your accommodation. 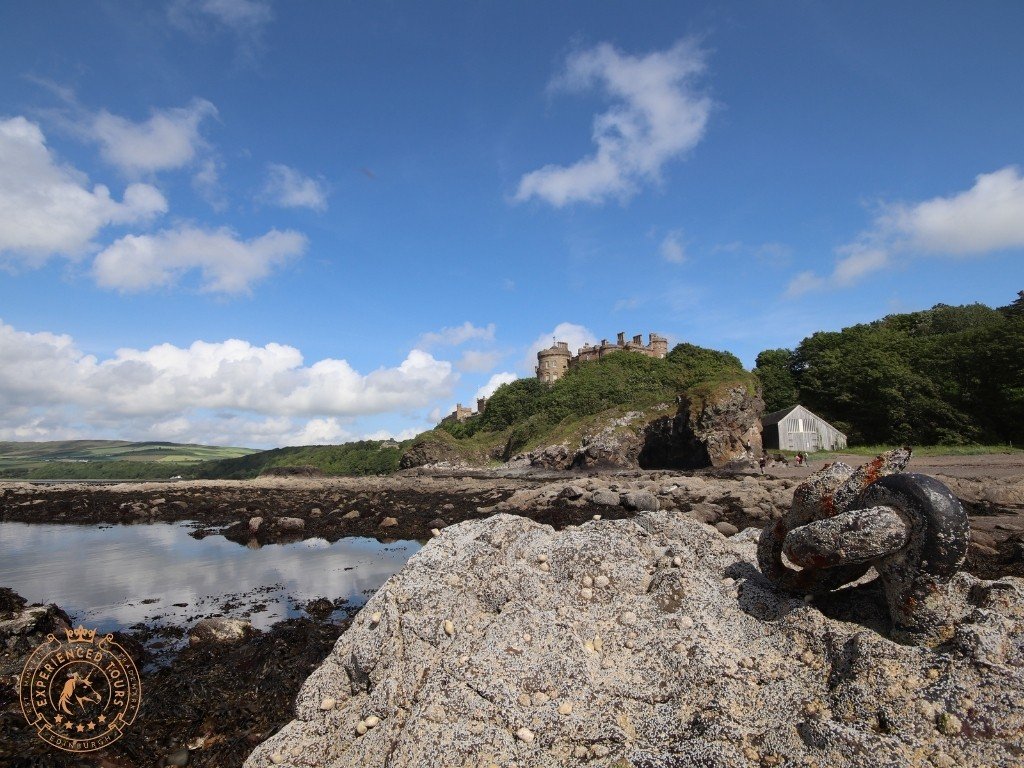 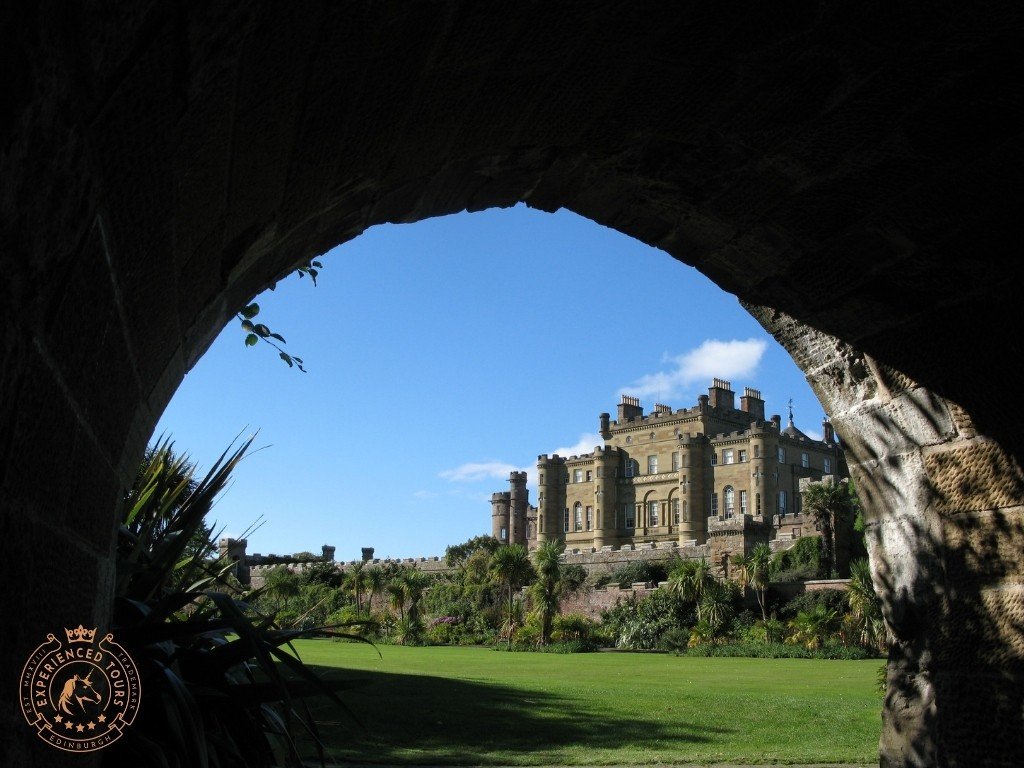 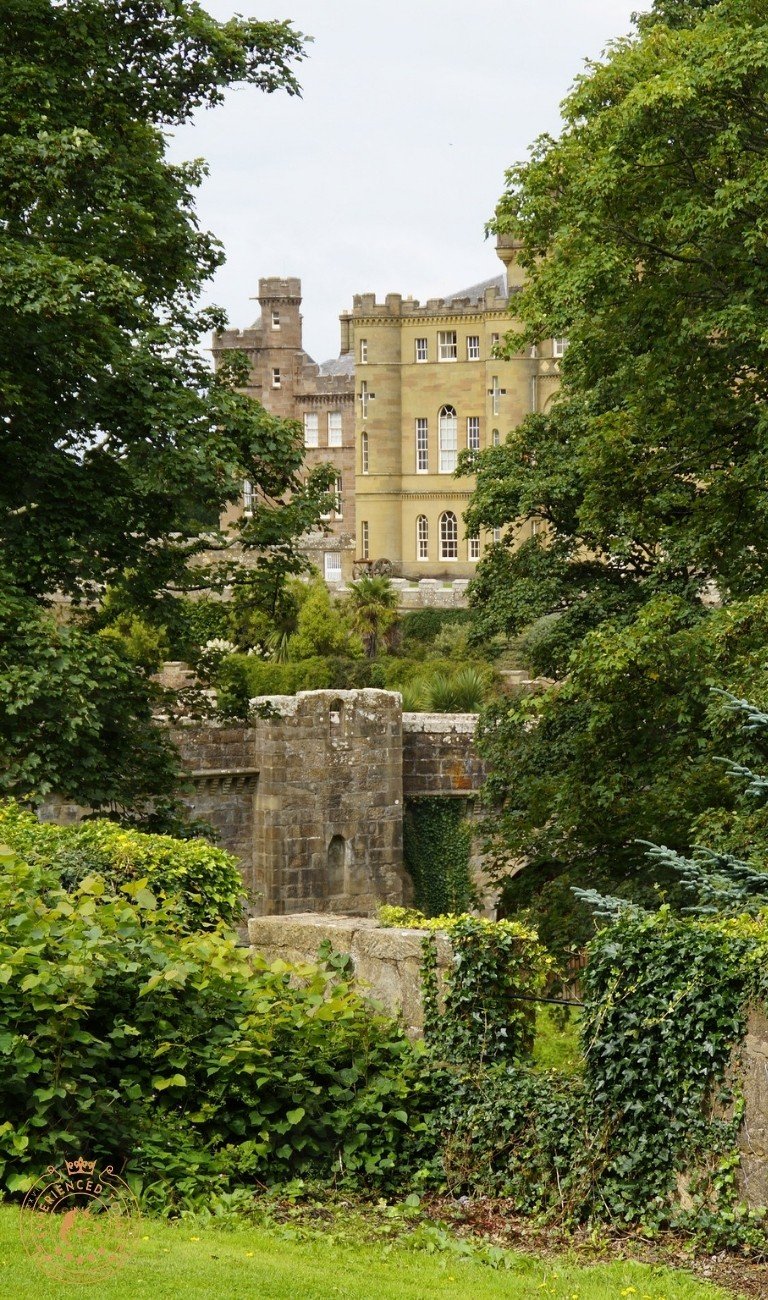 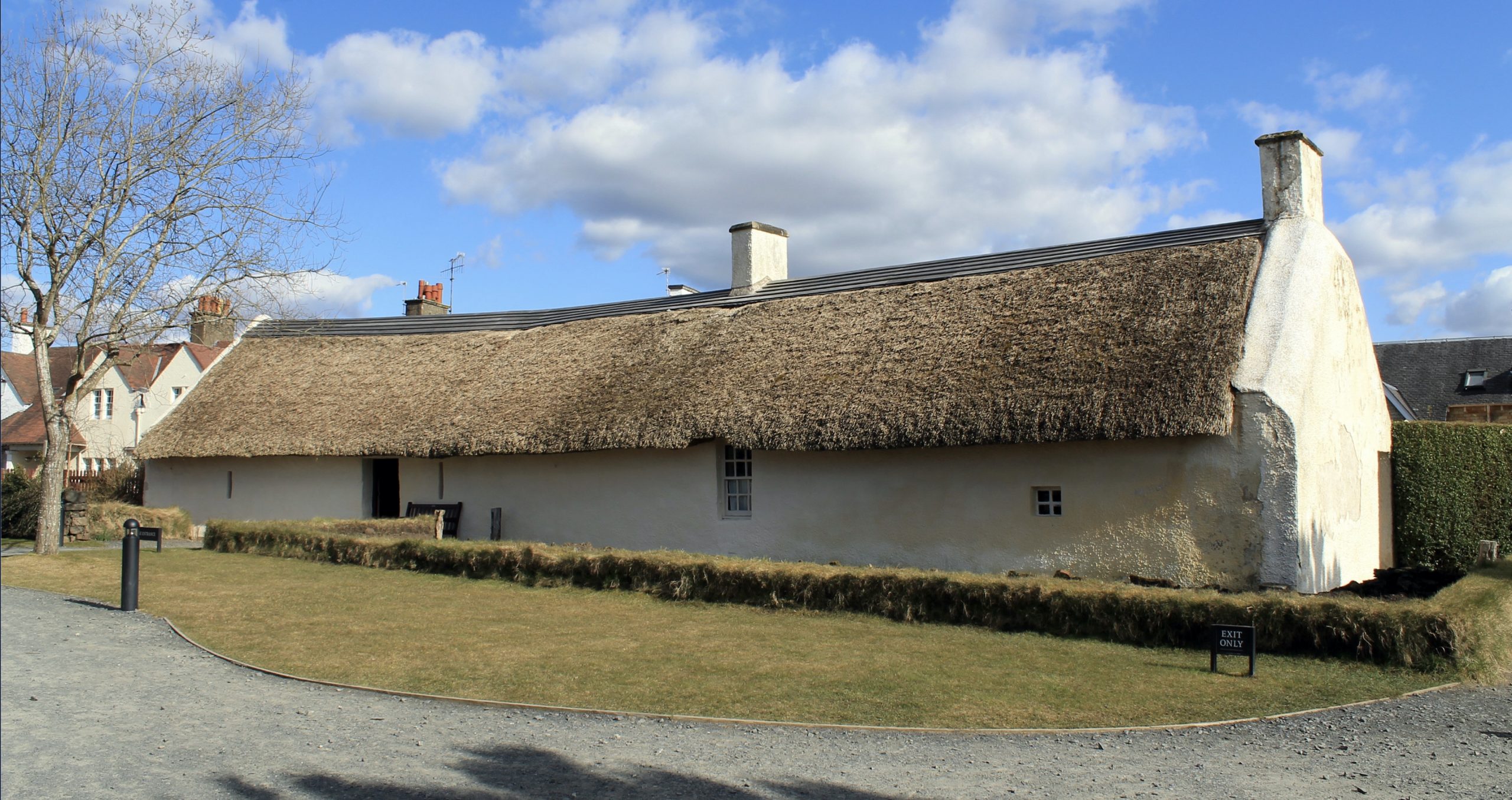 These are some of the frequently asked questions about our Ayrshire & Rabbie Burns Country Explorer Private Tour from Glasgow, however if you have a specific question please contact us