Glasgow is Scotland’s largest City, a Victorian metropolis with a strong industrial heritage and impressive city centre. During the Industrial Revolution the city was at the centre of heavy engineering and shipbuilding. On a day tour from Edinburgh to Glasgow we will explore the varied and interesting sights and sounds of this bustling and cosmopolitan destination and find out why the Glaswegians are considered the most friendly people in the Uk!

The People’s Palace and Winter Gardens is a museum, public space and glasshouse opened in 1898 to help revive the outlook of the deprived and polluted East end of Glasgow. The Duloton fountain was built by the Royal Doulton company to commemorate Queen Victoria’s reign and was gifted to the city in 1888.

The oldest Cathedral in Mainland Scotland, also known as St Mungo’s Cathedral, is the oldest building in Glasgow. Built from the 12th century onwards, The Cathedral has an interesting history in Christianity, The Reformation (1560) and the modern day. Saint Mungo himself is buried in the crypt and the nearby Necropolis graveyard is accessible across the ‘Bridge of Sighs’.

As the centre of industrial Scotland the Clydeisde shipyards built over 30,000 ships for international trade, pleasure, the Great War and second world war. If we’re lucky we’ll spot the Waverley paddle steamer, one of the last remaining examples of pleasure cruisers that once plied the River Clyde and west coast.

Opened for the Glasgow International Exhibition in 1901, this impressive Victorian museum and nearby botanical gardens is the best example of late-Victorian public works in Scotland. Admire the handsome sandstone frontage and step inside 22 galleries and displays.

Built on disused dock lands, the Scottish Exhibition Centre and SSE Hydro music venue are an impressive symbol of regeneration. They host concerts, exhibitions and events throughout the year and attract visitors from across the Uk.

Perhaps the most famous Glaswegian of all time, Charlies Rennie Mackintosh was an acclaimed architect and designer. Active in the early 1900’s, his work can be found across Glasgow including the Glasgow School of art, The Willow Tearooms, Scotland Street School and The Lighthouse. His style is also reflected in The House for an Art Lover which was built in 1996. Sadly a fire gutted the Glasgow School of Art but a restoration project is underway. We will see these works as we tour the city.

Dating back to 1750, the trading district of Glasgow that was key in the building of the British Empire. Once lined with warehouses and offices, the impressive Merchant City today hosts trendy boutiques and exciting restaurants and bars. Explore the cobbled streets and learn about the importance of trade with the rest of the world.

A vibrant area full of personality, the East end of Glasgow features iconic cultural landmark The Barrowland Ballroom and nearby Barras market, where locals grab a bargain on market days!

The Southside of Glasgow has some of the most impressive Victorian private mansions in Scotland. Built in the 1880’s, this prosperous parkland neighbourhood gives an insight to how Glaswegian merchants lived.

Over the past few years 29 murals have been painted on the urban landscape of Glasgow. Depicting Glasgow life and Scottish heritage, these beautiful murals have transformed previously bland parts of the city. 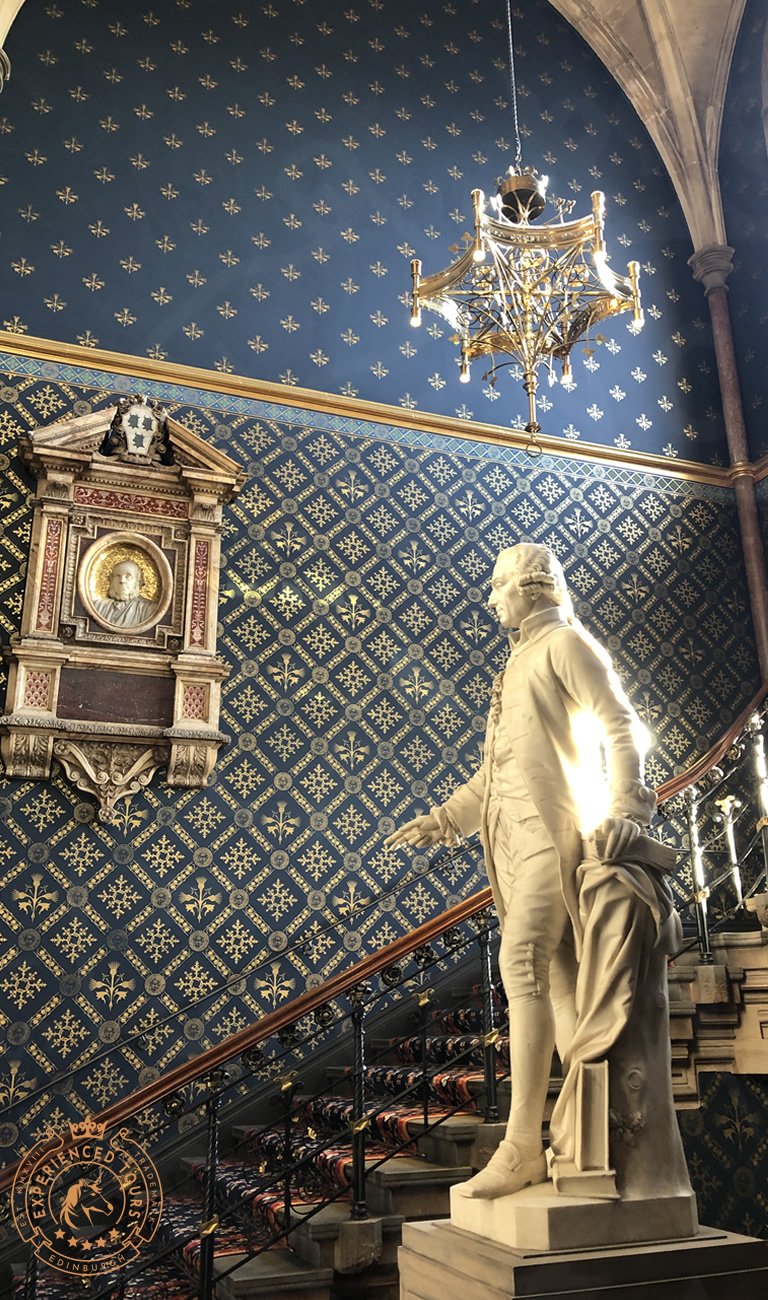 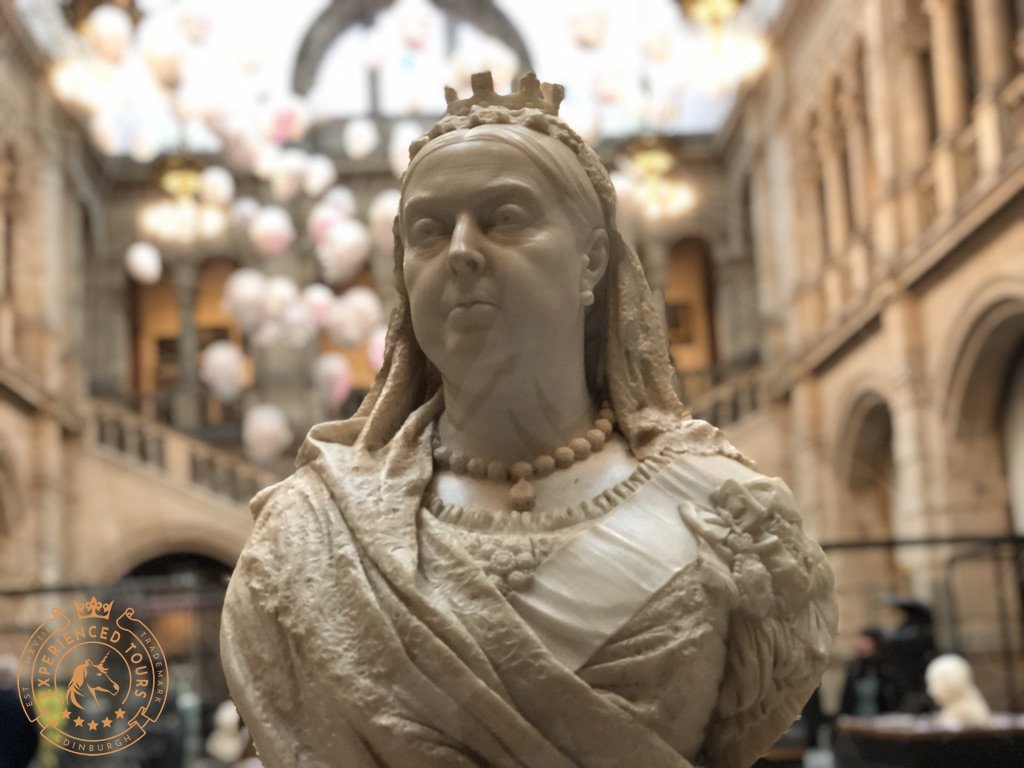 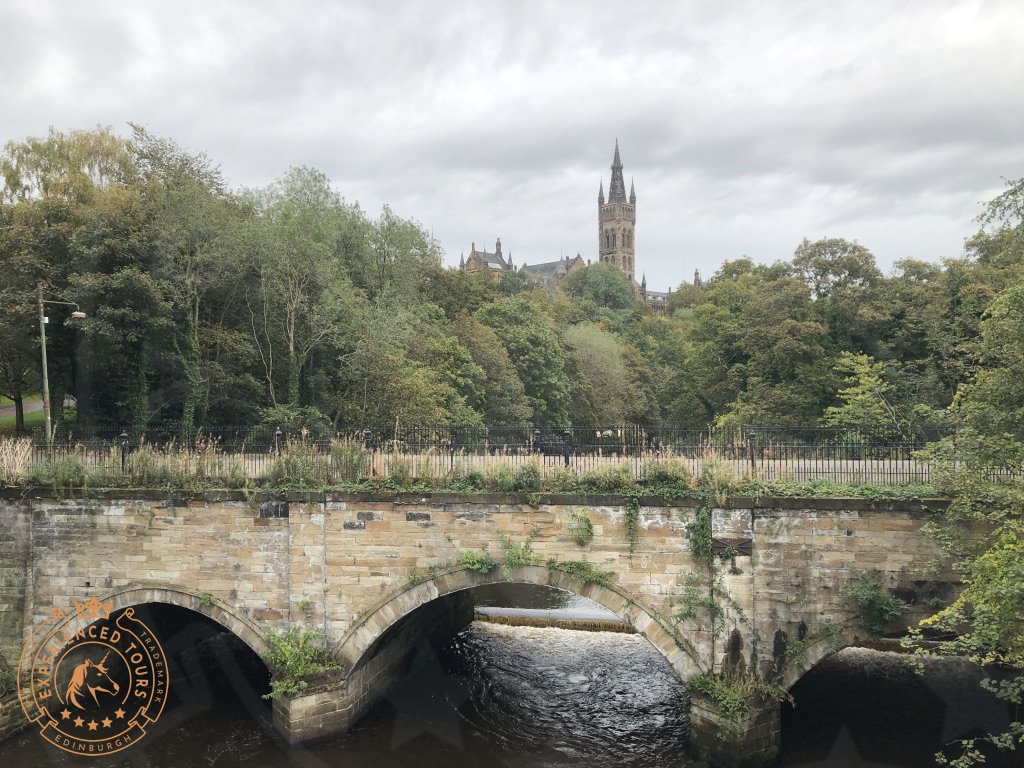 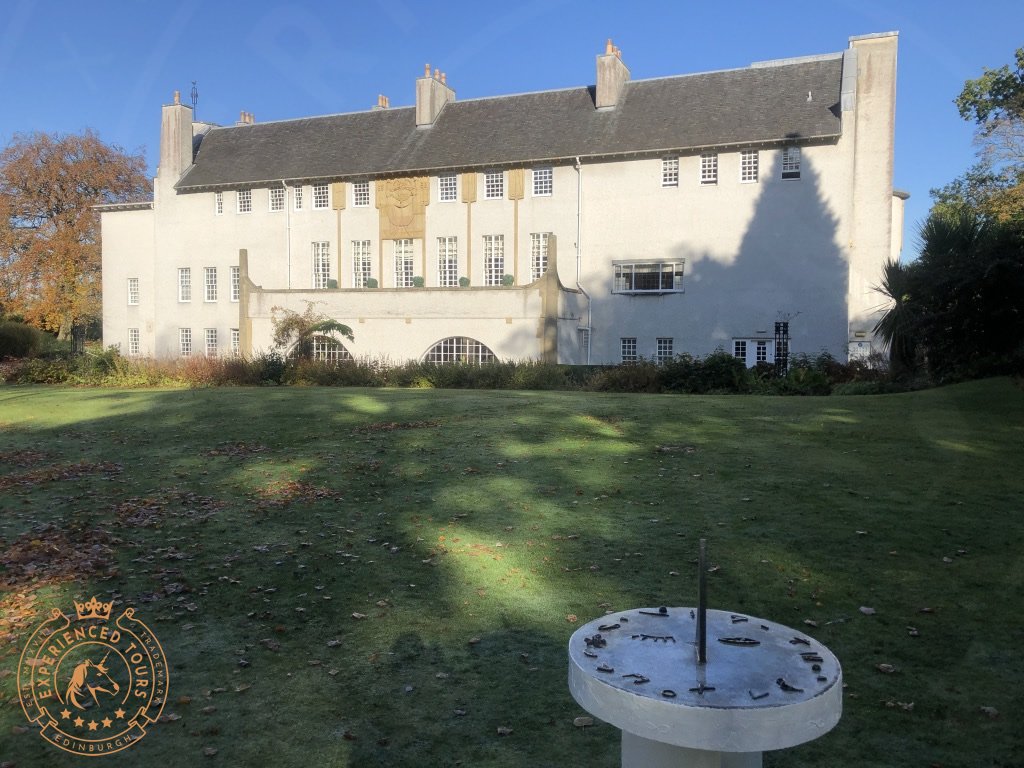 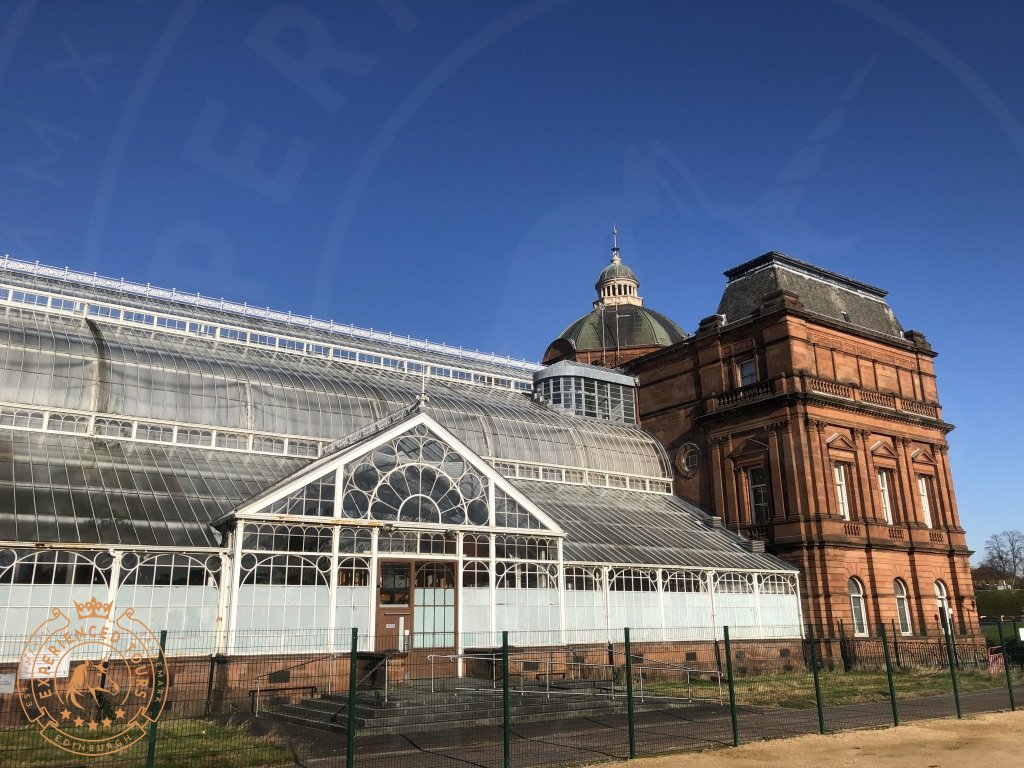 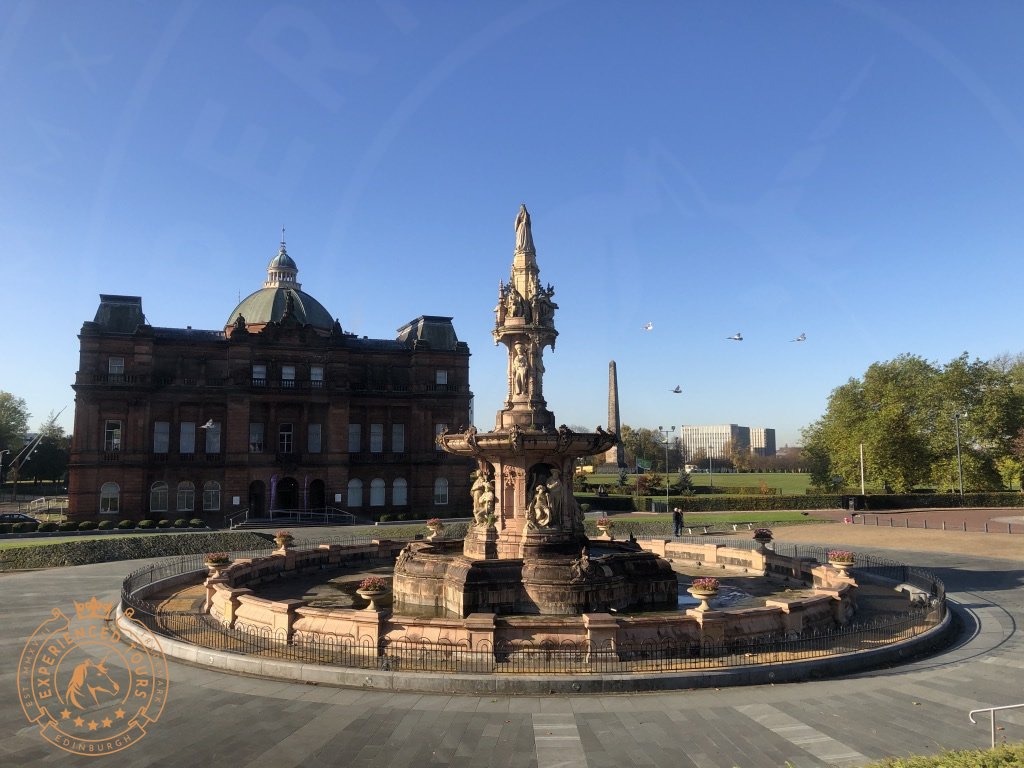 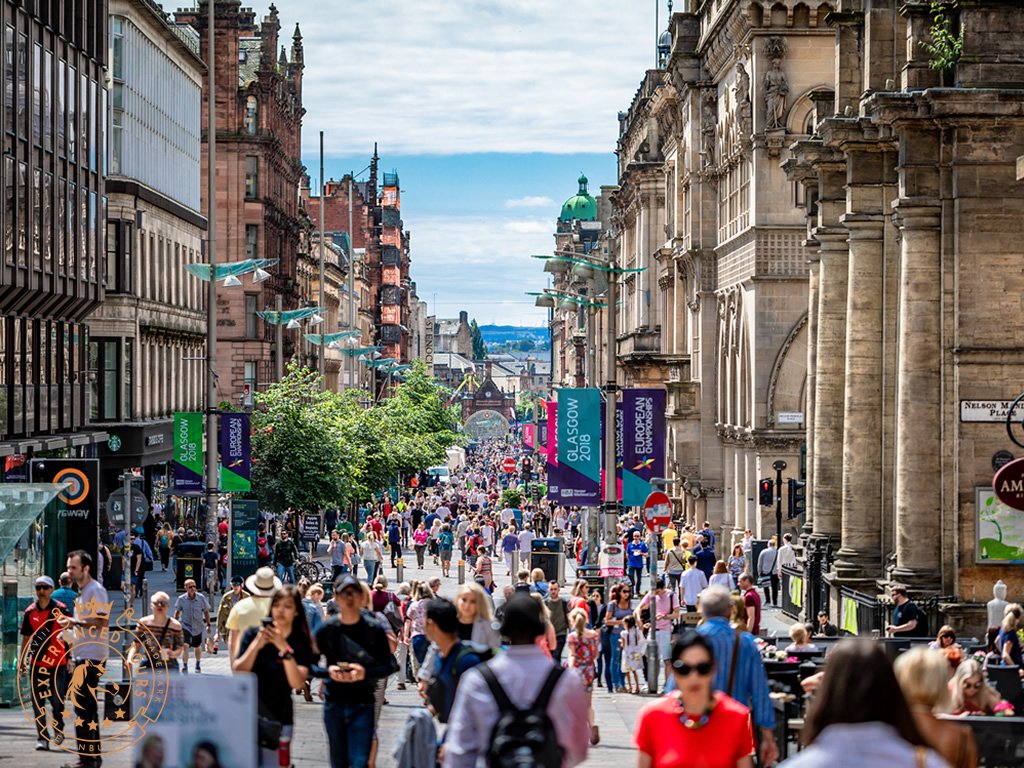 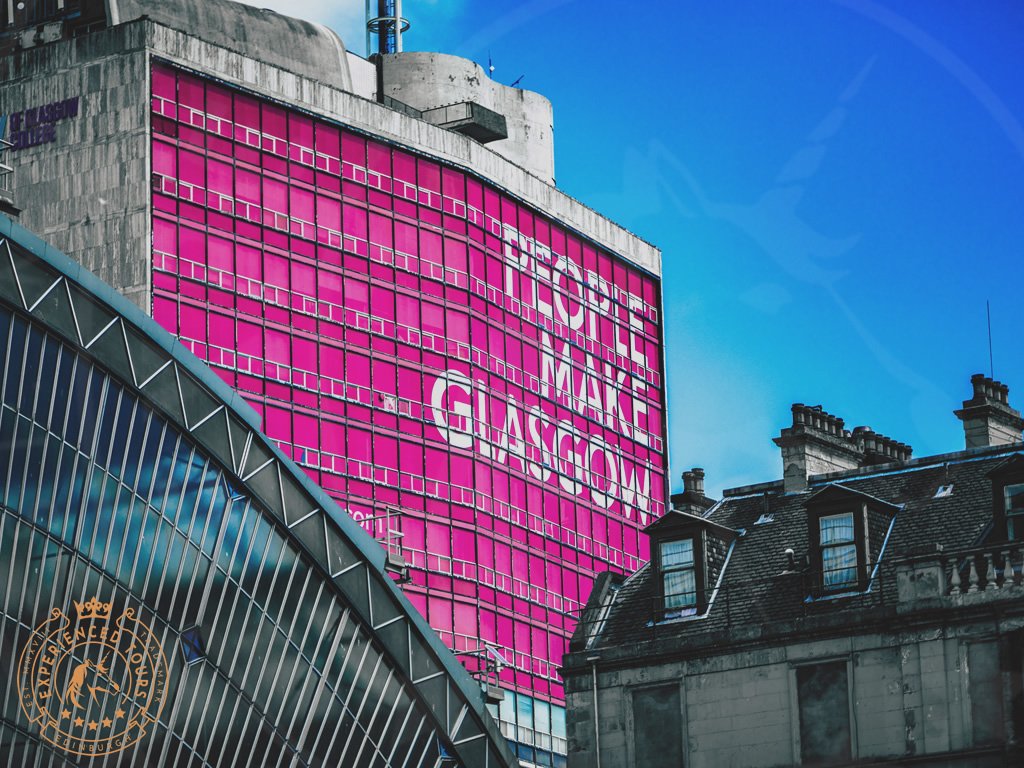 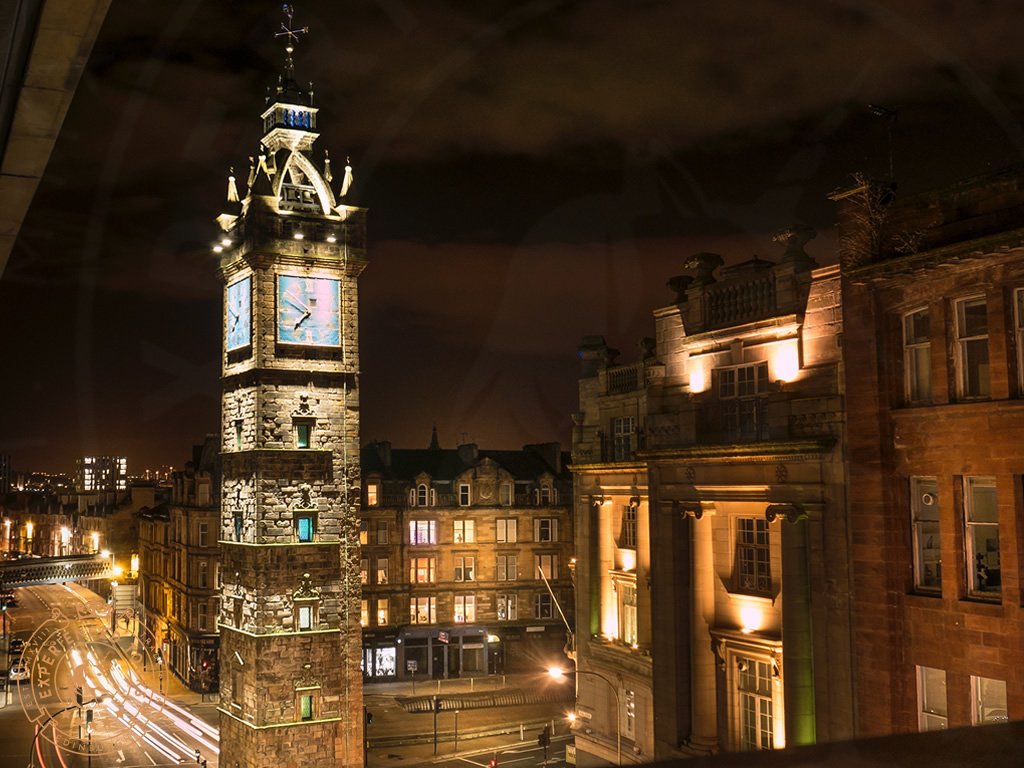 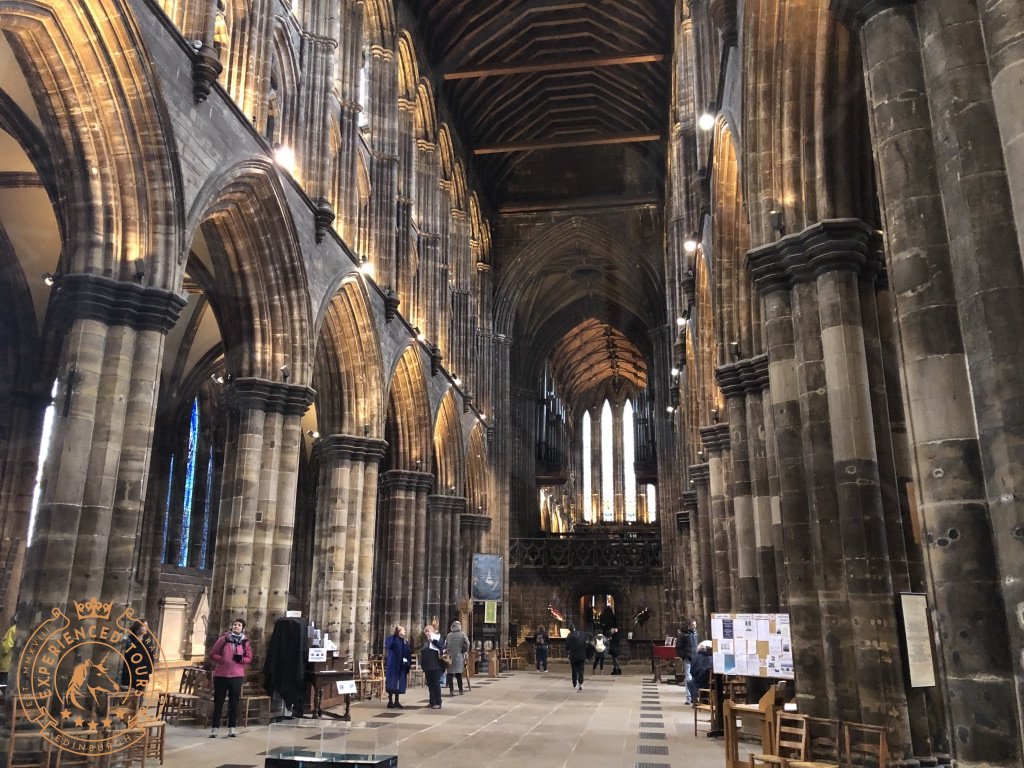 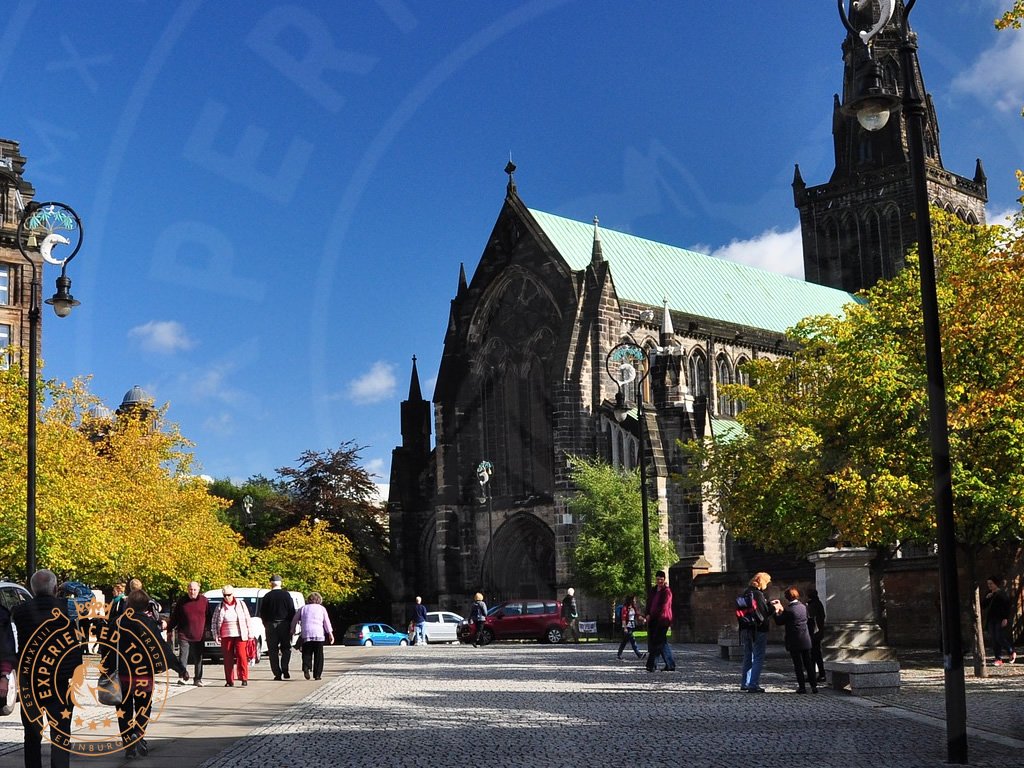 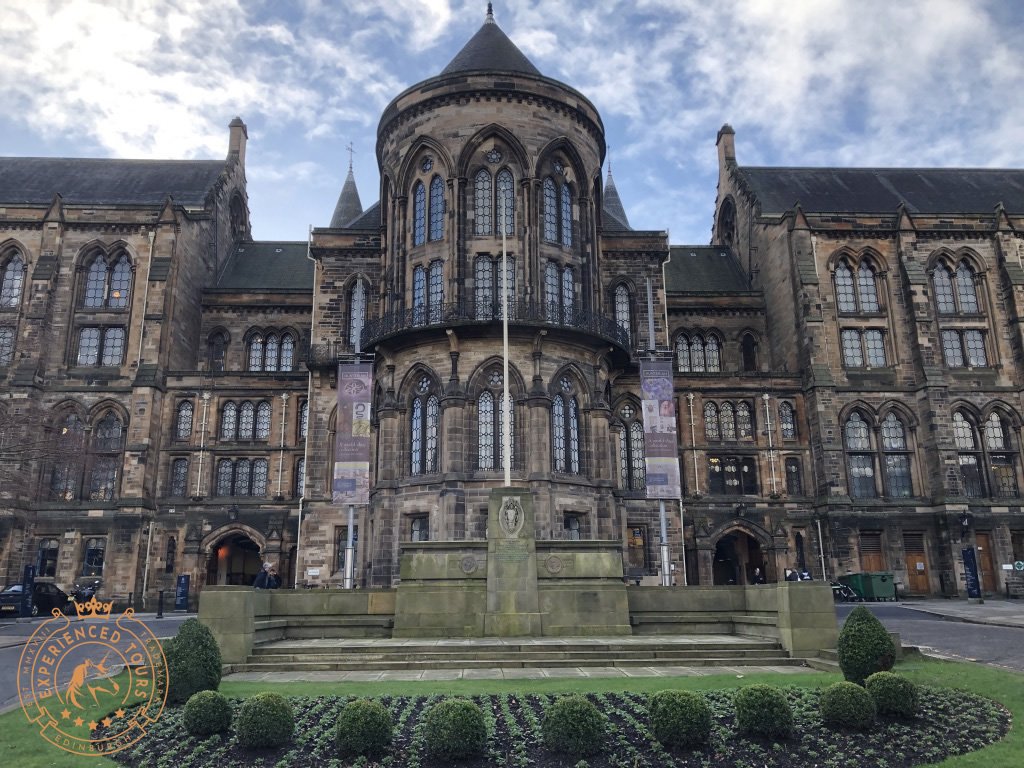 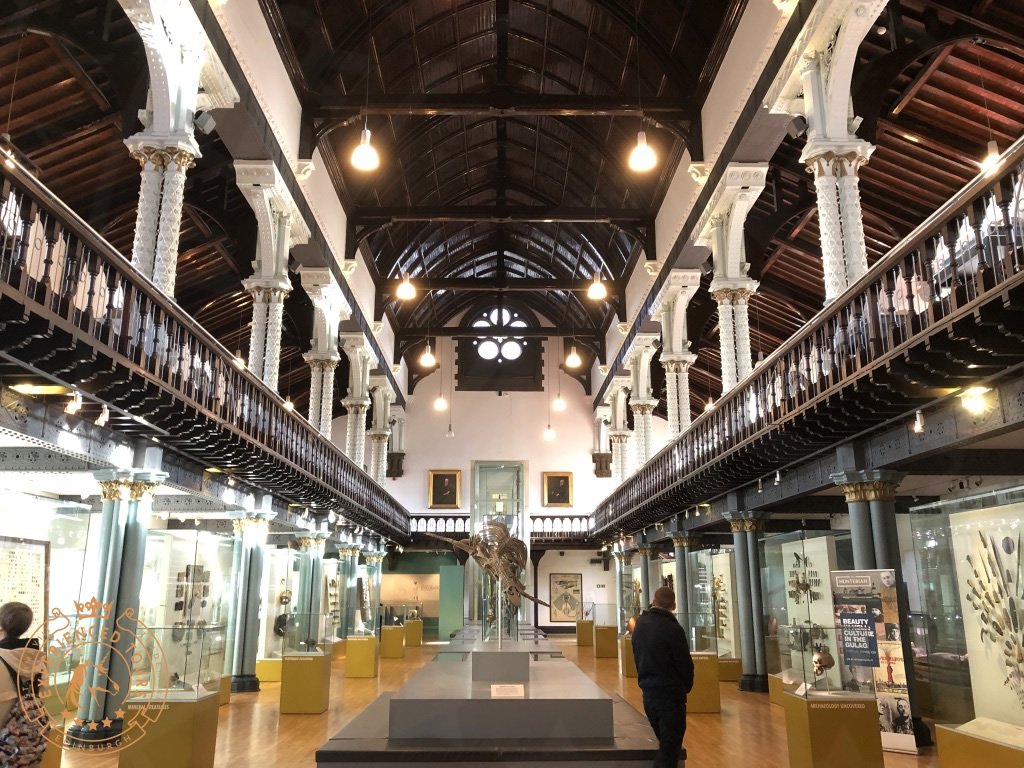 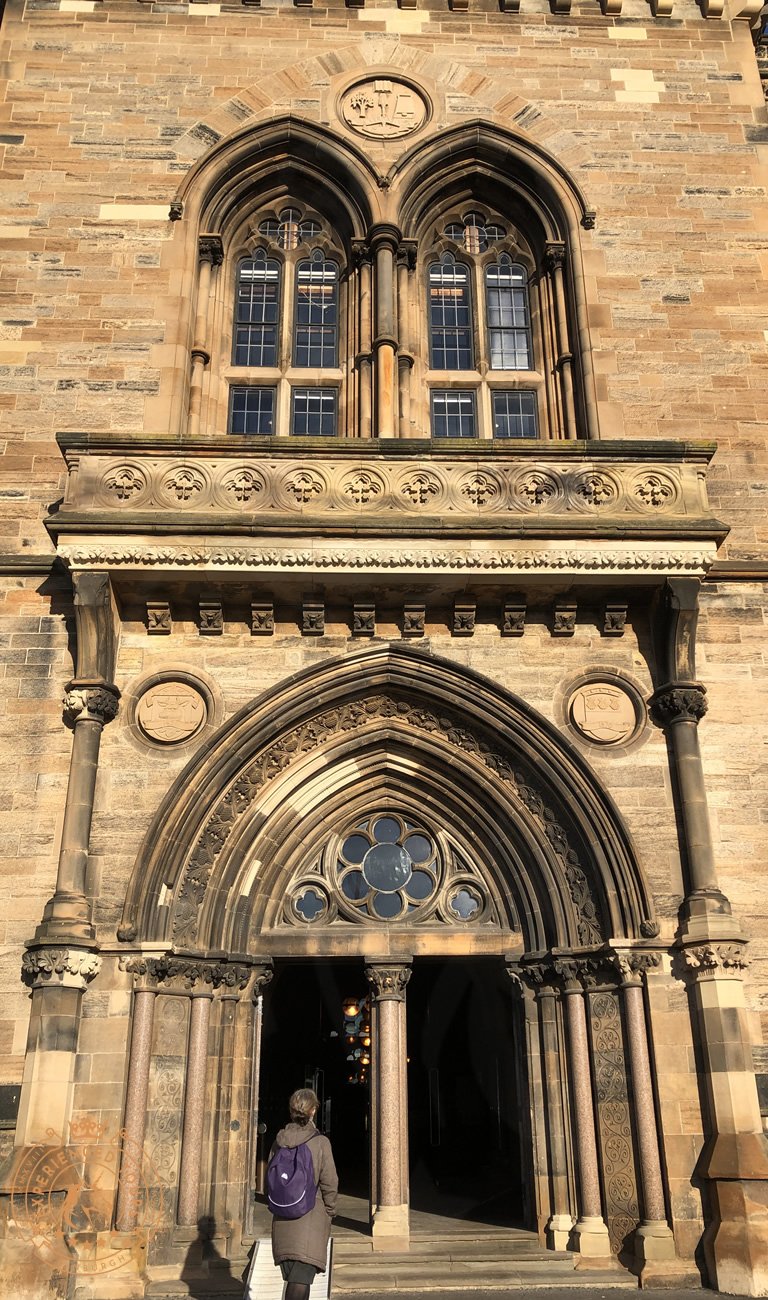 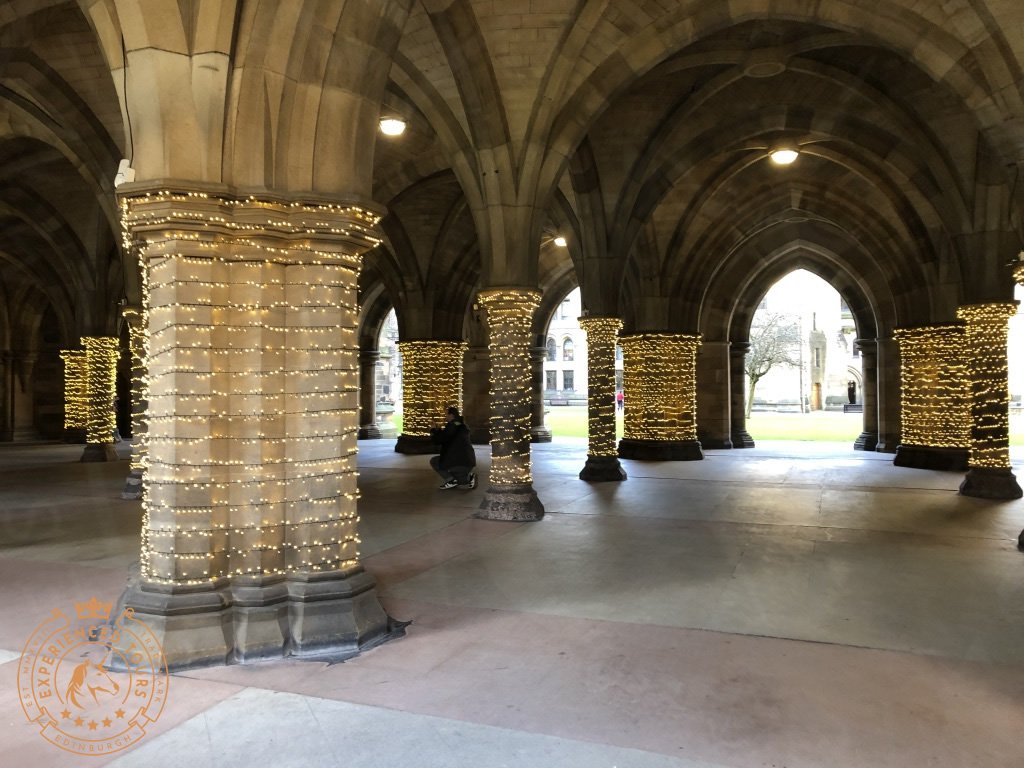 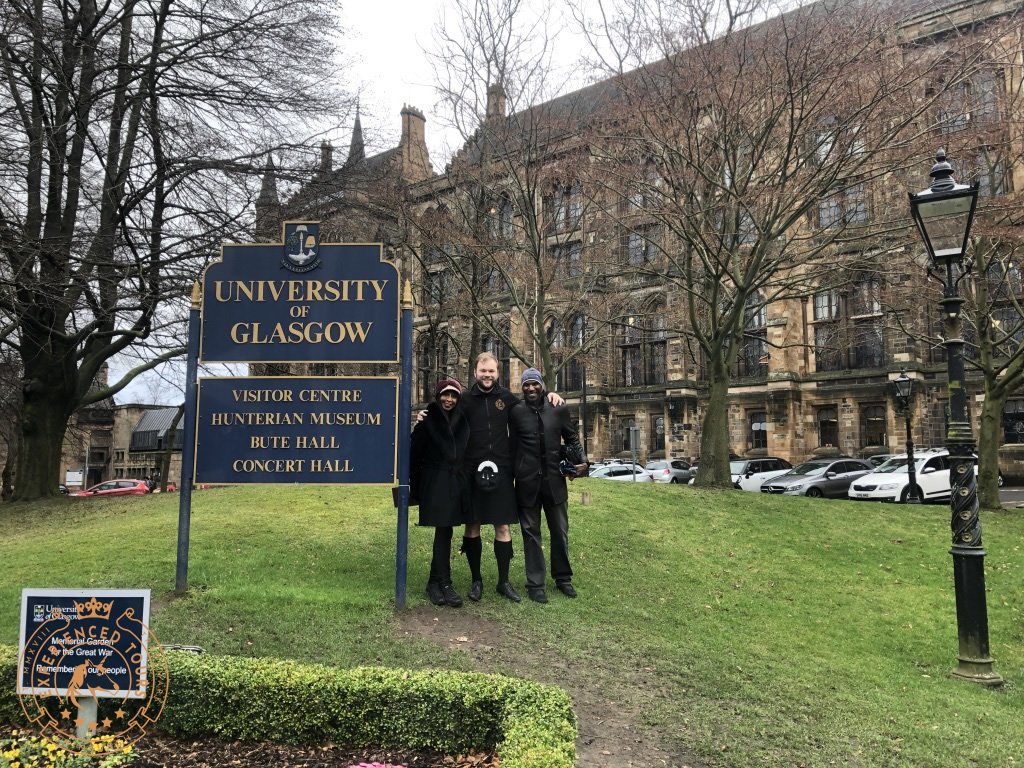