Duart Castle is a small but imposing castle built on a rocky outcrop at the northeastern edge of the Isle of Mull in the Inner Hebrides islands. Duart has seen much history including clan battles, Cromwellian invasion and Jacobite uprisings.

The Keep at Duart was built in 1360 when Lachlan Lubanach Mclean, the 5th Chief of the Clan Maclean, married Mary Macdonald, the daughter of the powerful Clan Donald ‘the Lords of the Isles’. Duart was part of her dowry and despite the legitimacy of the marriage being challenged, the castle and lands were given.

The MacDonalds and Macleans were not happy neighbours. In 1522 the then Maclean chief Lachlan Maclean attempted to murder his wife Catherine Campbell by stranding her on a tidal rock. She was rescued by a passing fisherman and soon after Lachlan was himself murdered by Catherine’s brother. Despite a feud between the Campbells and the MacLeans, all remained relatively quiet at Duart for another 120 years.

By 1647 the then Stuart King was increasingly unpopular and there were murmurings of rebellion in the highlands. Knowing the clans were divided on the issue, Duart was sieged by the troops of Clan Campbell, backed by the English. The Macleans gathered on mass to resist the attack and the Campbells were driven off the island empty handed.

After the Stuart Kings dispossession and execution in 1649, military rule again tried to oppress anti-government sentiment in Scotland. On the 13th September 1653 General Oliver Cromwell instructed an armada of British Galleons siege Duart. In the middle of a fierce storm they appeared in the sound of Mull, but the Macleans had fled to the nearby island of Tiree. The storm played its part and three of the six ships floundered. The castle was unscathed.

25 years later in 1678, The clan Campbell successfully invaded Duart. The Maclean Clan Chief Sir John Maclean fled to Aberdeenshire under the protection of Lord Kenneth Mackenzie of Kintail, sympathetic to the fate of Sir John and a supporter of the Jacobite movement.

In 1691 Duart Castle was surrendered by to Archibald Campbell, 1st Duke of Argyll. The castle was effectively abandoned and after the Jacobite rising of 1745 and Duart became derelict.

The Clan Maclean lacked an ancestral home until 1911 when Sir Fitzroy Maclean bought and restored the Castle. On his death in 1936 (age 101) he became the last Maclean to live in the castle. The title went to his grandson, Sir Charles Hector Fitzroy Maclean, however Charles’ military and political career meant he was not actively involved in castle or island life. Duart opened to the public as a visitor attraction.

A visit to Duart offers and interesting insight into the history of the region and exploration of the rebuilt castle. Family and clan artefacts are on display and the battlements at the top of the castle offer stunning sea views. 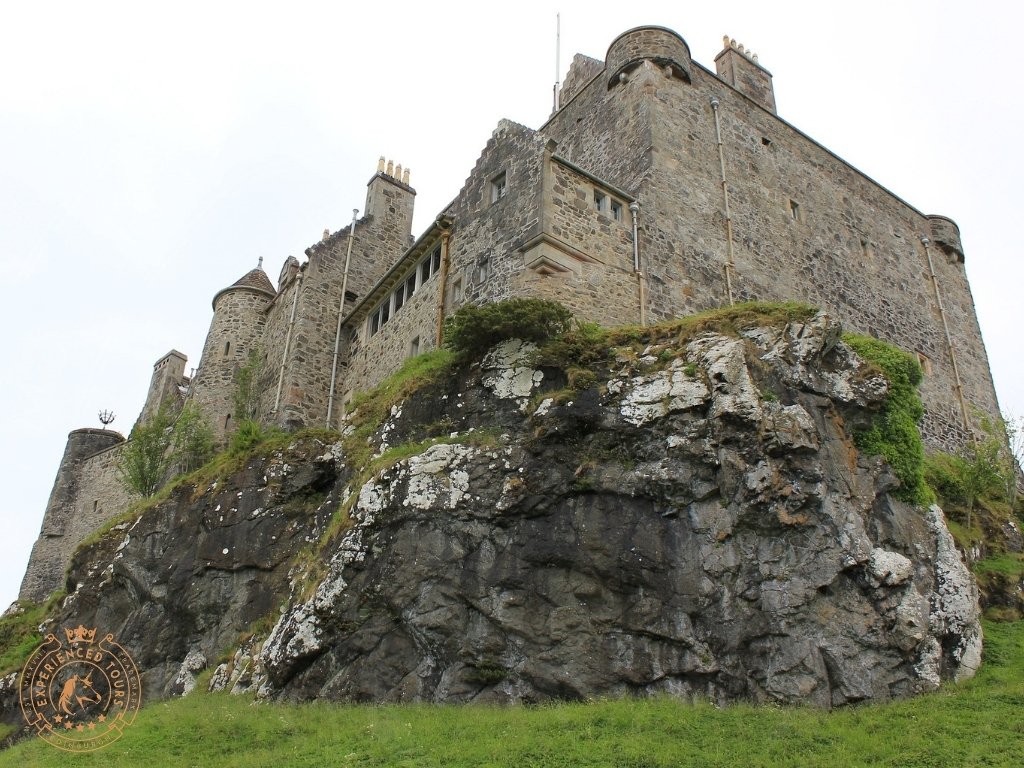 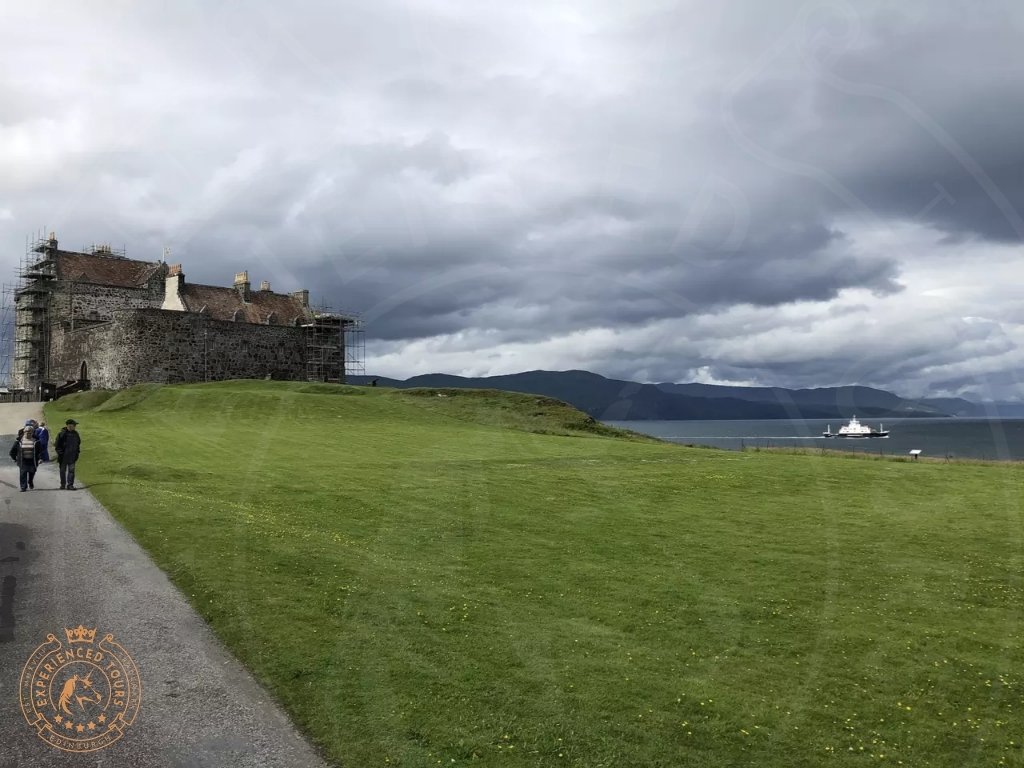 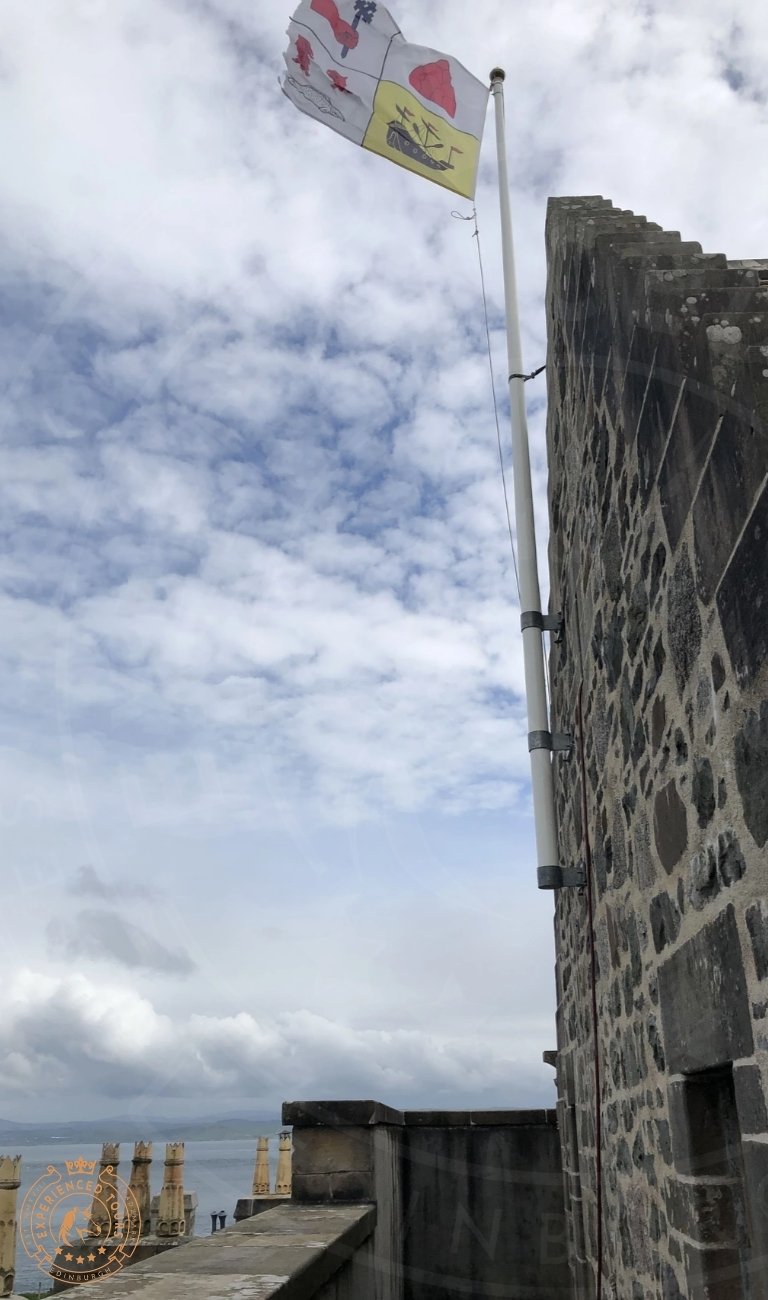 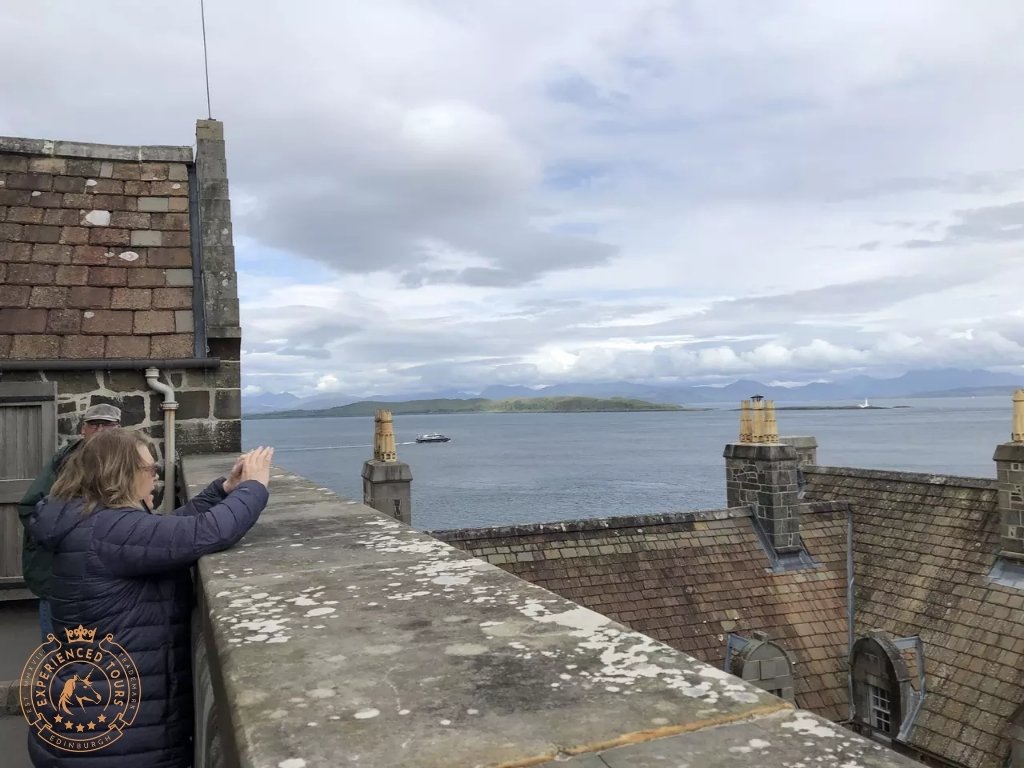