Dunkeld Cathedral stands on the north bank of the River Tay in Dunkeld, highland Perthshire. It is set within a beautiful wooded area to the northern end of the postcard perfect village of Dunkeld. Access to the Cathedral is along a narrow cobbled street, lined by white-wash cottages. A building of two very distinct halves, its east end is a rather attractive parish church and its west end, apart from the bell tower and chapter house, an overgrown roofless ruin with a grass floor.

The site has been a significant holy ground since the sixth century, founded after an expedition of Christian missionary Saint Columba. During the ninth century Causantín mac Fergusa constructed a larger sandstone cathedral and declared Dunkeld to be the centre of the Christian faith in Alba (an early name for Scotland).

Because of the long construction period of some 250 years, the cathedral shows mixed architecture. Gothic and Norman elements are intermingled throughout the structure. Although the northern part of the building lies in ruins, the cathedral is in regular use today and is open to the public.

The Cathedral is dedicated to St Columba. Its said that after his journey from Iona his relics were buried under the chancel steps to keep them safe. The dove motif, symbolic of St Columba’s name, can be seen in both the East Window and on the specially woven chancel carpet. During the Protestant Reformation is remains were removed to Ireland but some believe there are still Columban relics buried within the cathedral grounds.

Dunkeld Cathedral twice suffered destruction during Scotland’s turbulent history. In 1560 it suffered badly during the Reformation, and anything considered catholic was destroyed under the rule of John Knox. Only the eastern chancel was repaired and re-opened in 1600 to serve as a parish church.

Then in August 1689, The Jacobites, loyal to James II and VII attacked Government forces supporting William of Orange who were based in Dunkeld. During the course of the battle, much of the town including the Cathedral were burned down. The legacy of the defeat contributed to the start of the Jacobite uprisings in 1715 and 1745.

In the 17th century, the Bishopric of Dunkeld became property of the Crown and subsequently bequeathed to the Earls of Fife. As a result, Dunkeld Cathedral is a Crown property and is managed by Historic Environment Scotland.

It is free to enter although donations are welcomed.

https://www.dunkeldcathedral.org.uk
Open year round. Note services are held at 11am between Easter Sunday and Remembrance Sunday 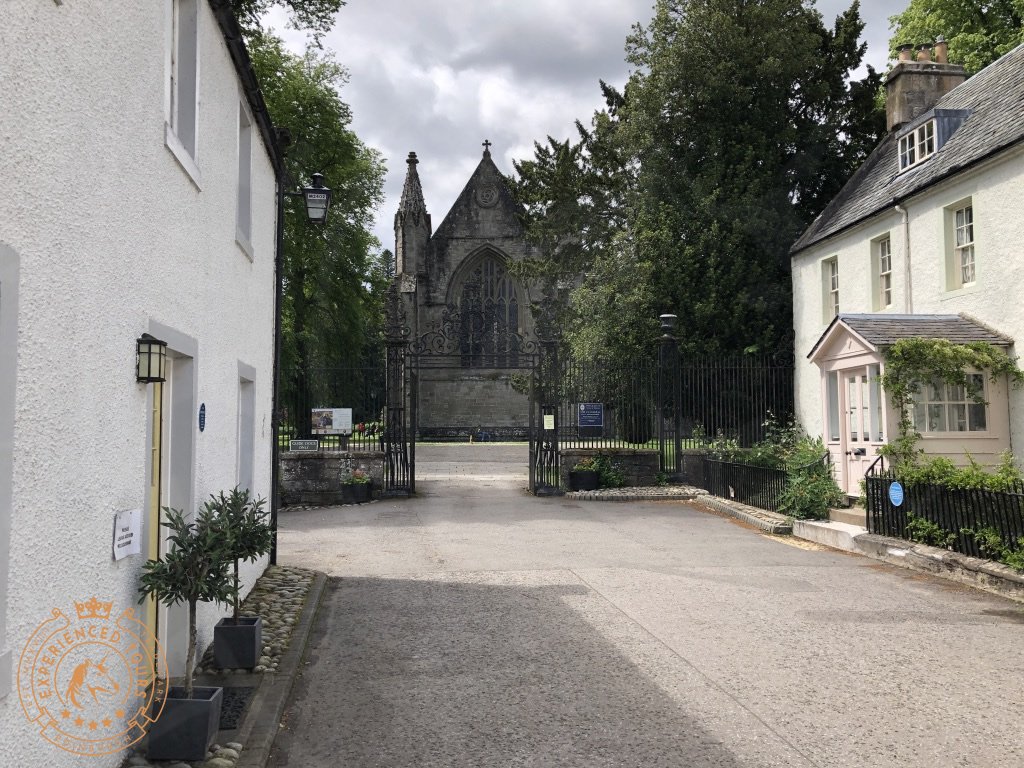 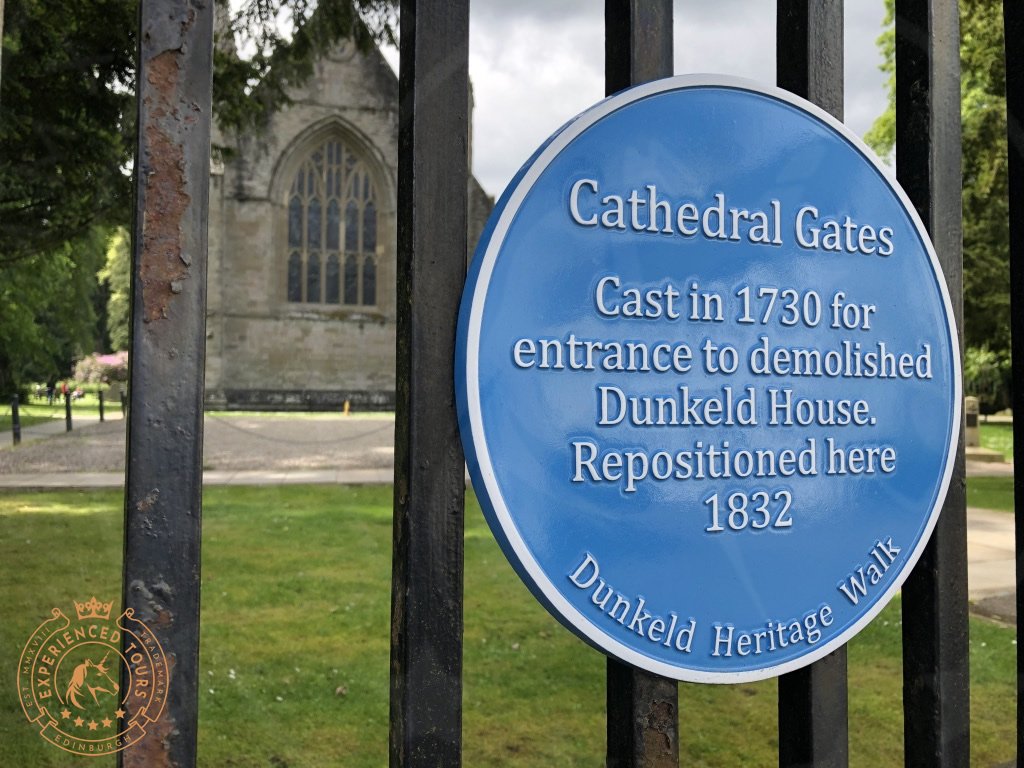 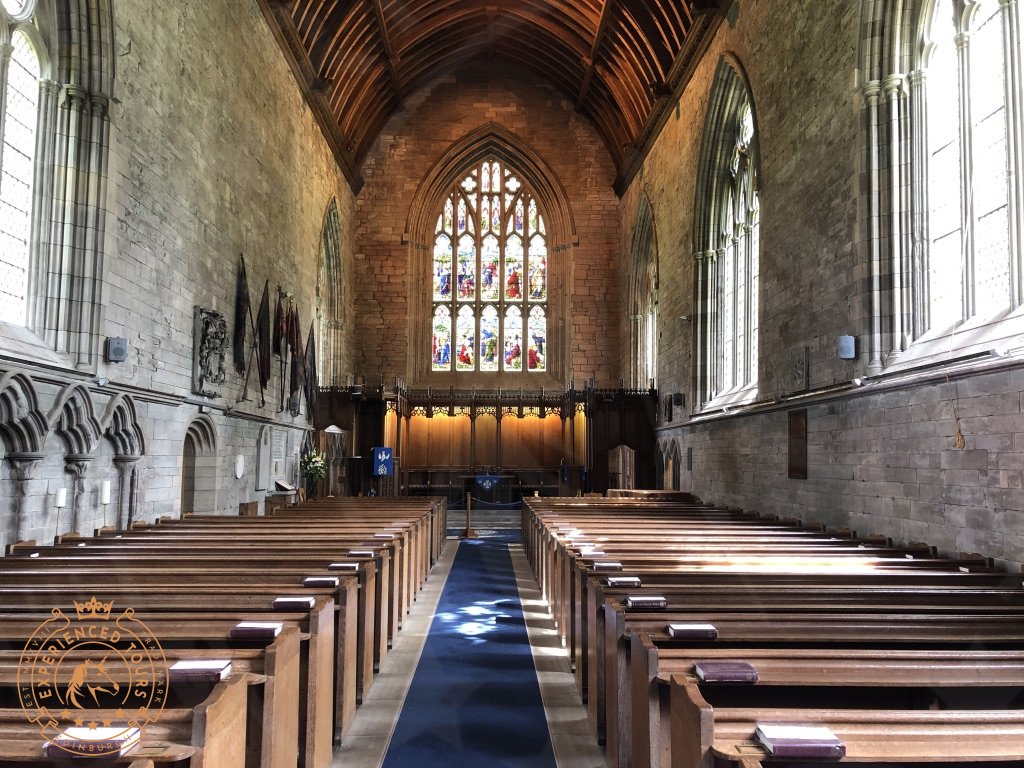 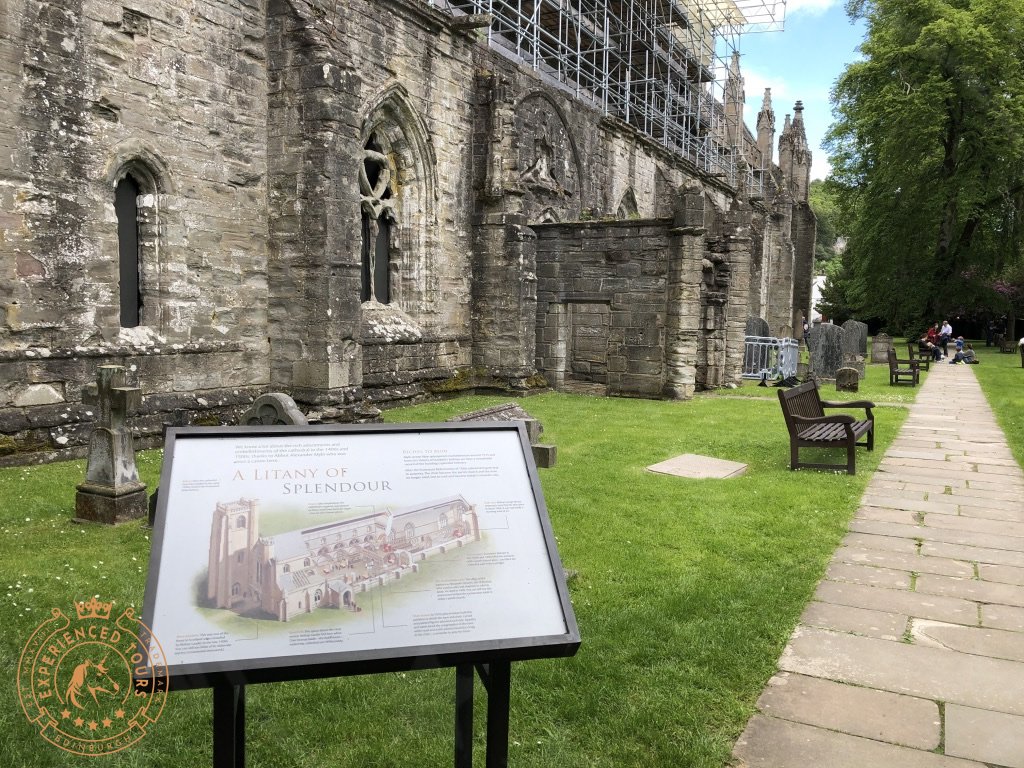 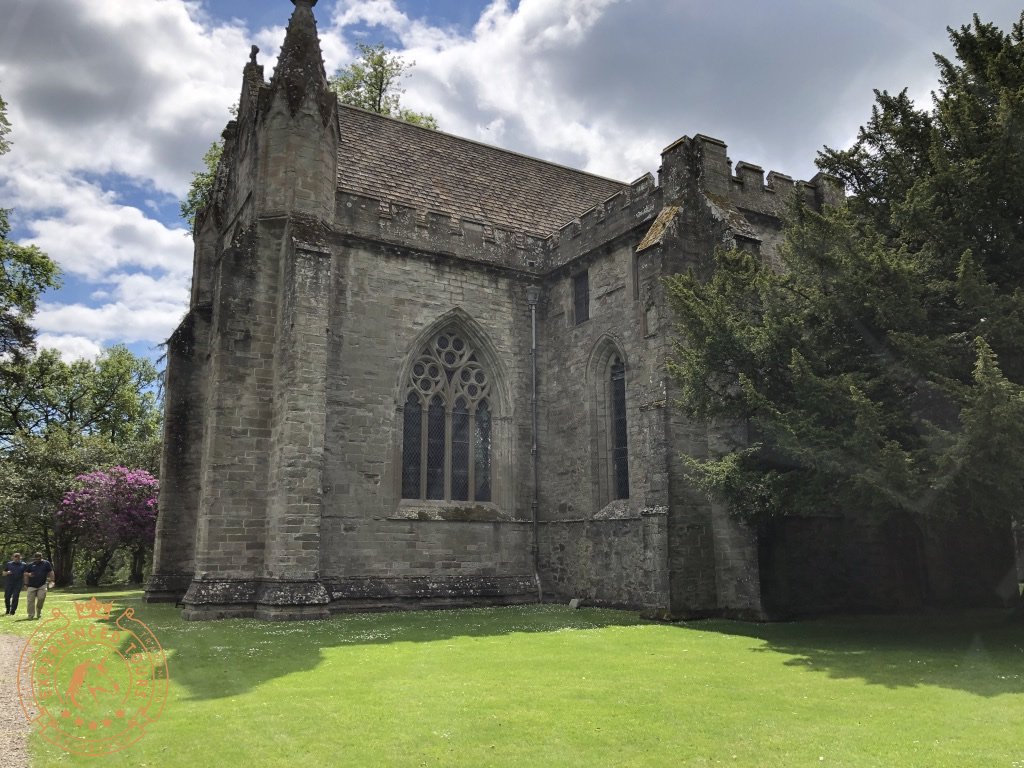 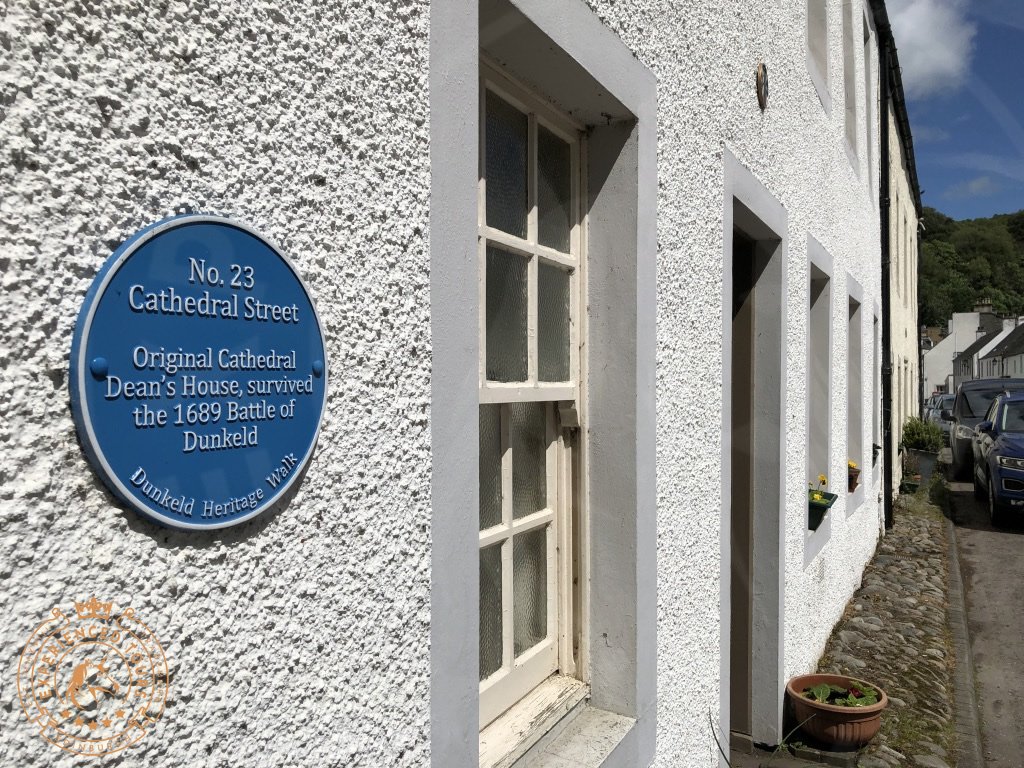 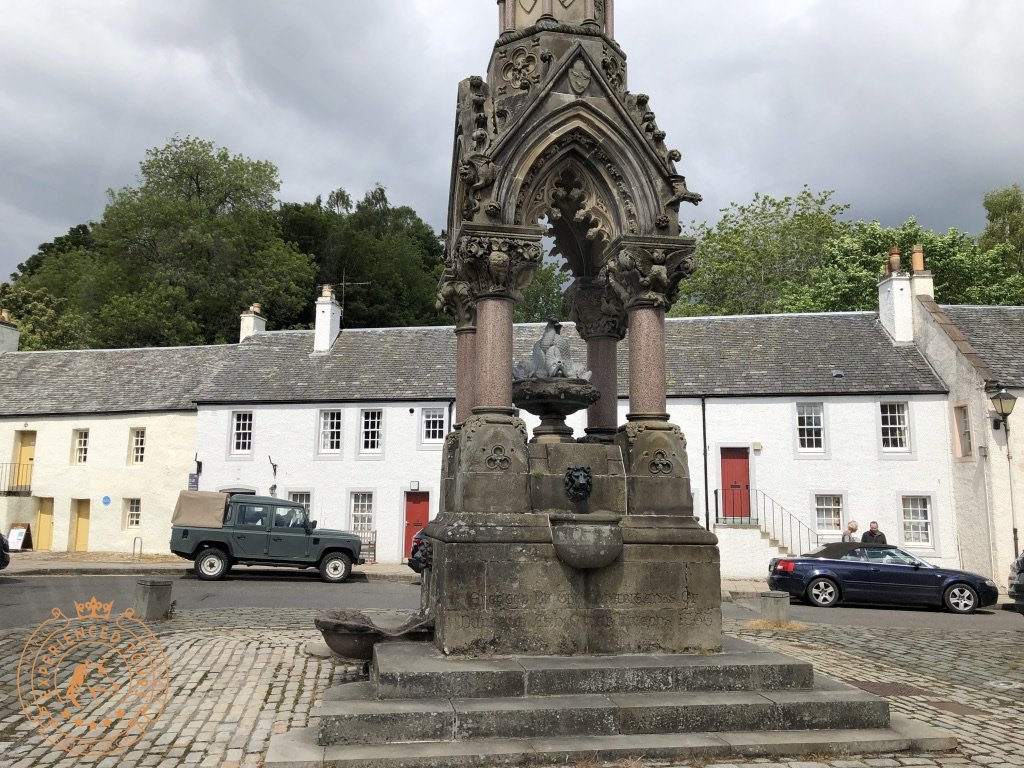 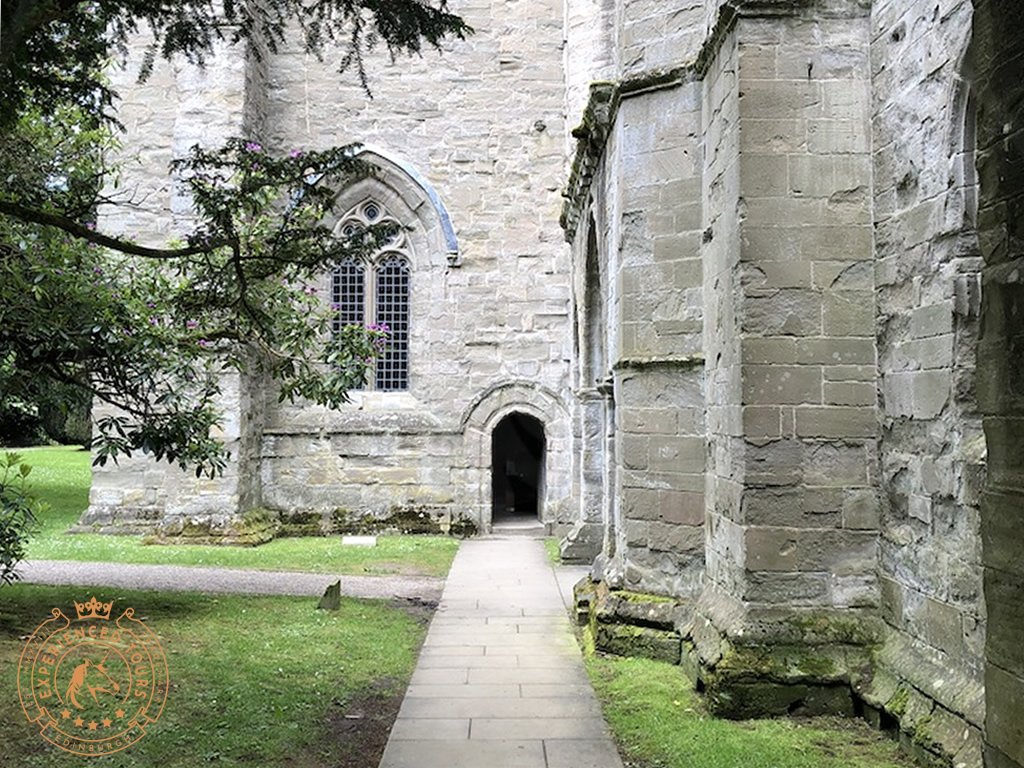