Edinburgh Castle stands at the highest and steepest part of a volcanic plug formed about 350 million years ago. Because of its strategic location, there has been a fortification here for about two millennia.

The castle consists of a large complex of historic buildings of various dates. The oldest part is St Margaret’s Chapel, built in the early 12th century – a beautiful Romanesque building only 16 feet (5 m) long. It was built by King David I to commemorate his mother, the wife of King Malcolm III.

James IV (reigned 1488-1513) was responsible for extensive building work at the castle, including the Royal Apartments and Great Hall. This area was used as a royal palace by the Stewart monarchs until the Union of the Crowns in 1603, after which their court moved to London.

On the first floor is the Crown Room which houses the Honours of Scotland – the Scottish crown jewels. In the same room, the Stone of Scone was installed following its return to Scotland in 1996. Scottish kings were crowned on the Stone until it was removed by Edward I of England in 1296 and taken to Westminster Abbey.

The newest building in the castle is the Scottish National War Memorial, which reuses the shell of a former barracks. It was designed by Sir Robert Lorimer and opened in 1927.

The castle maintains its strong military connections. There is a small, mainly ceremonial garrison and a large gun is fired every day at one o’clock as a time signal. The castle Esplanade, a large open parade ground outside the main entrance, is used for the performances of the Military Tattoo that take place each year in August to overlap with the Edinburgh Festivals.

Open year round with some seasonal variation. Closed Christmas Day and Boxing Day. 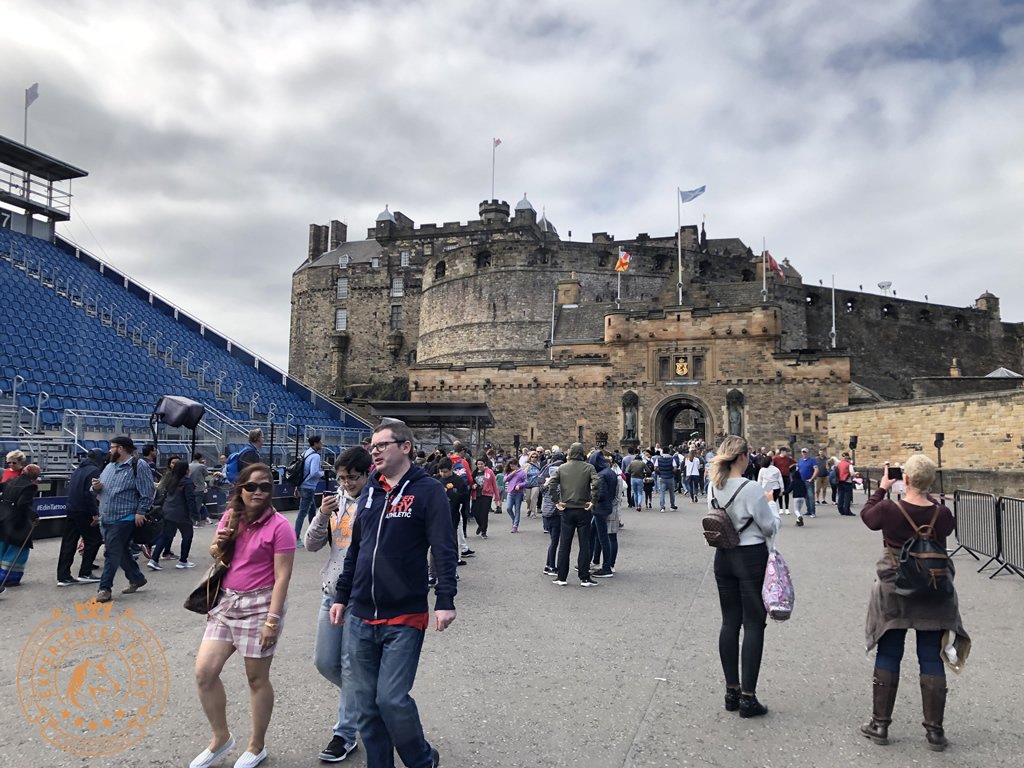 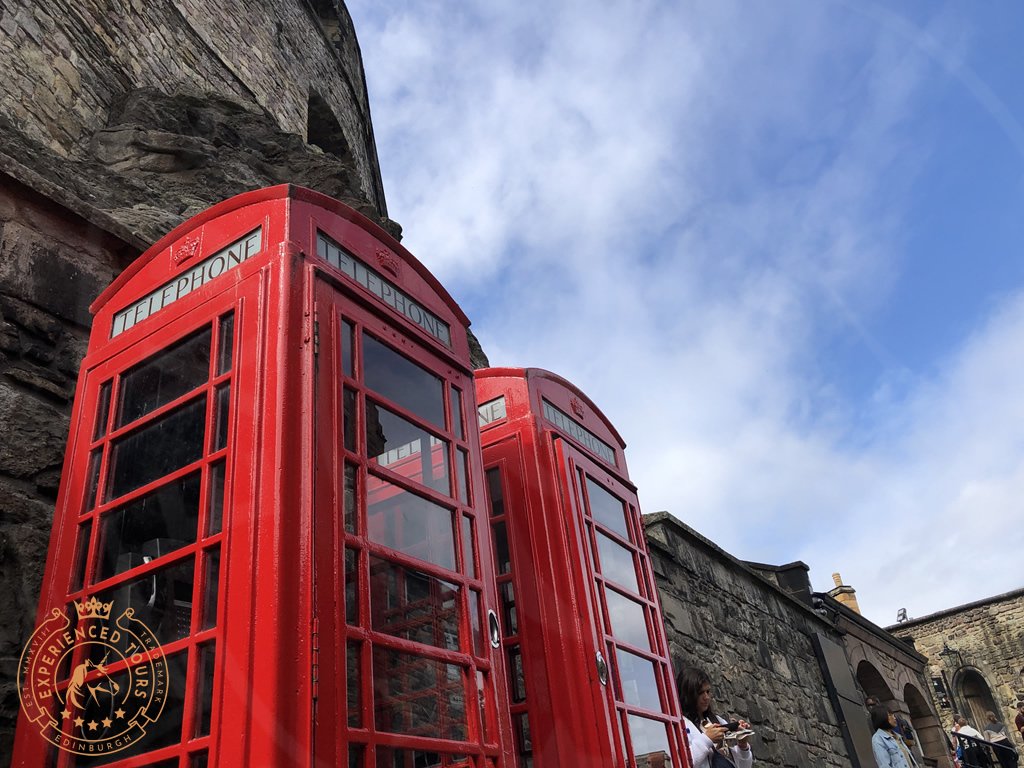 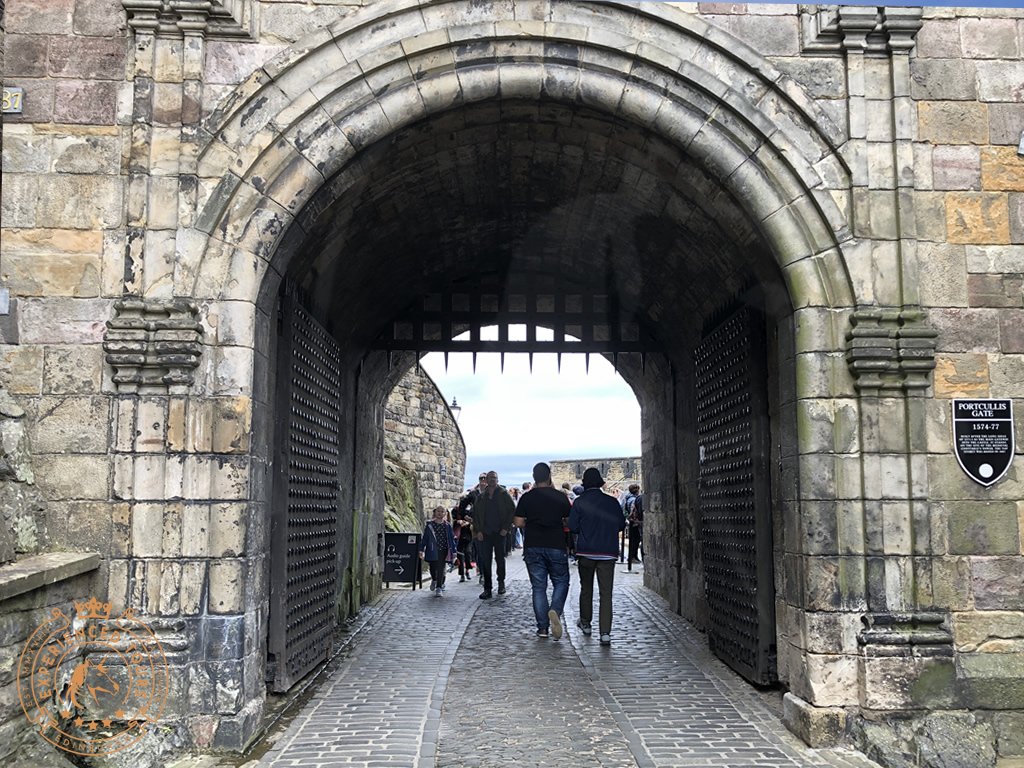 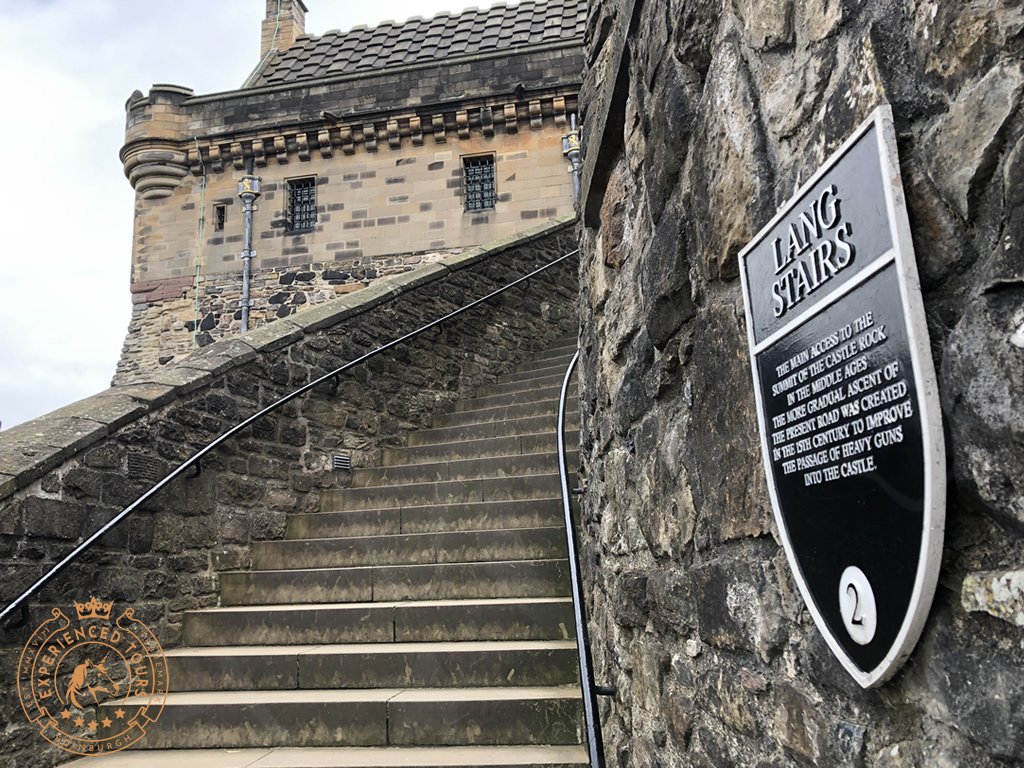 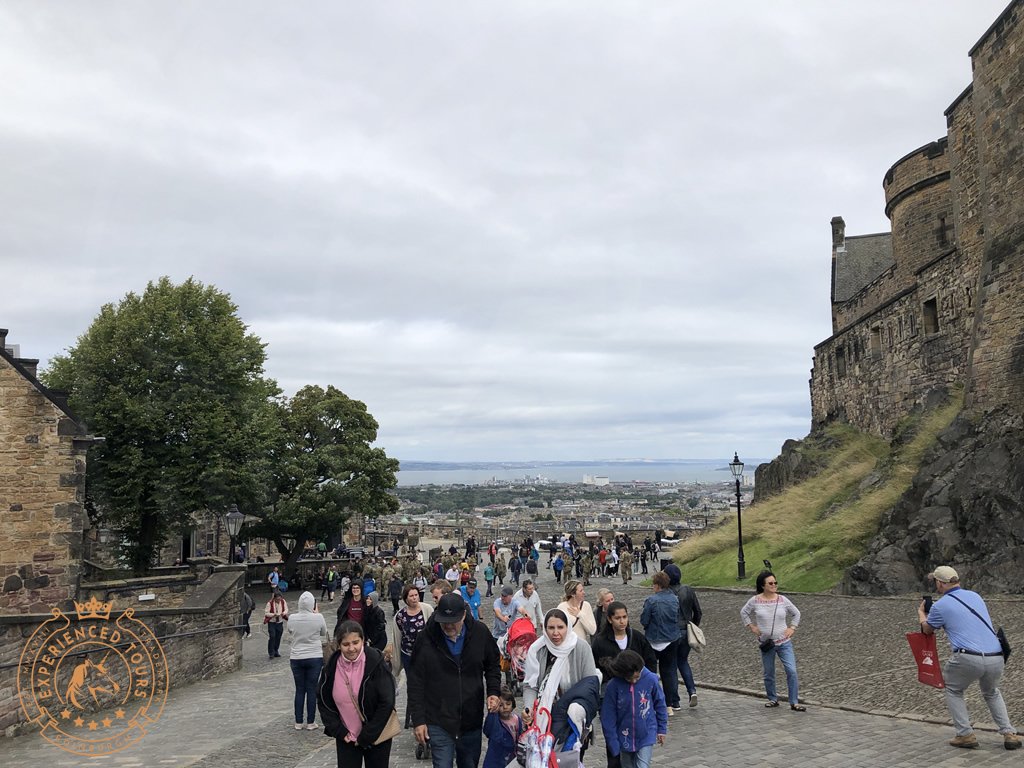 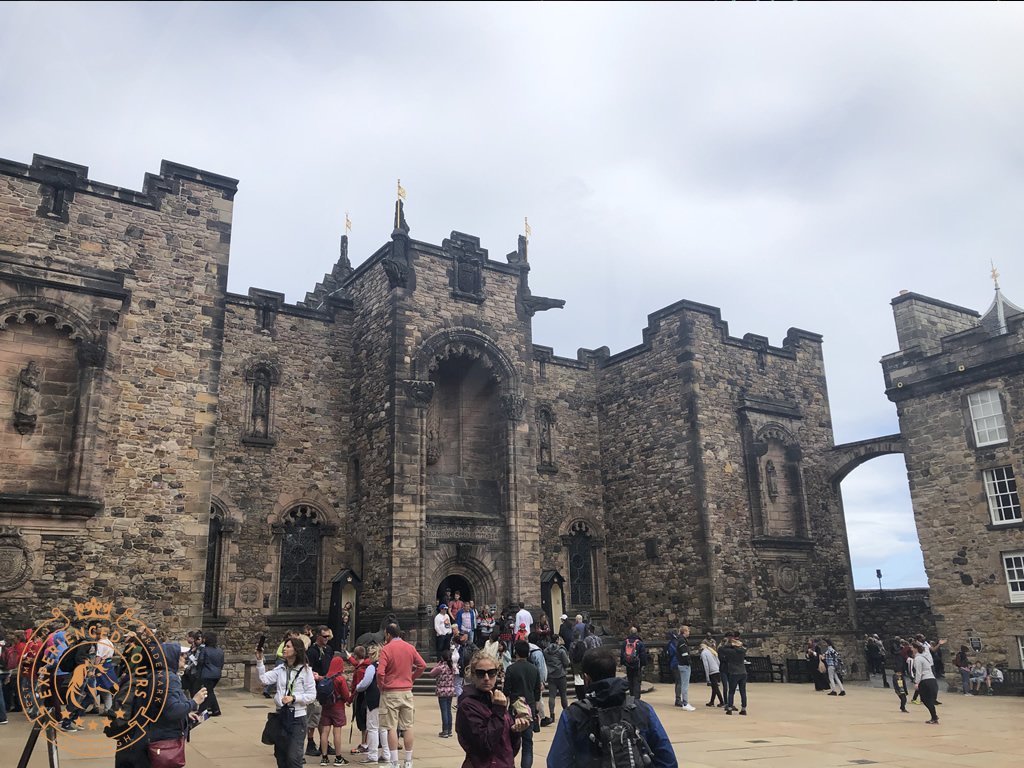 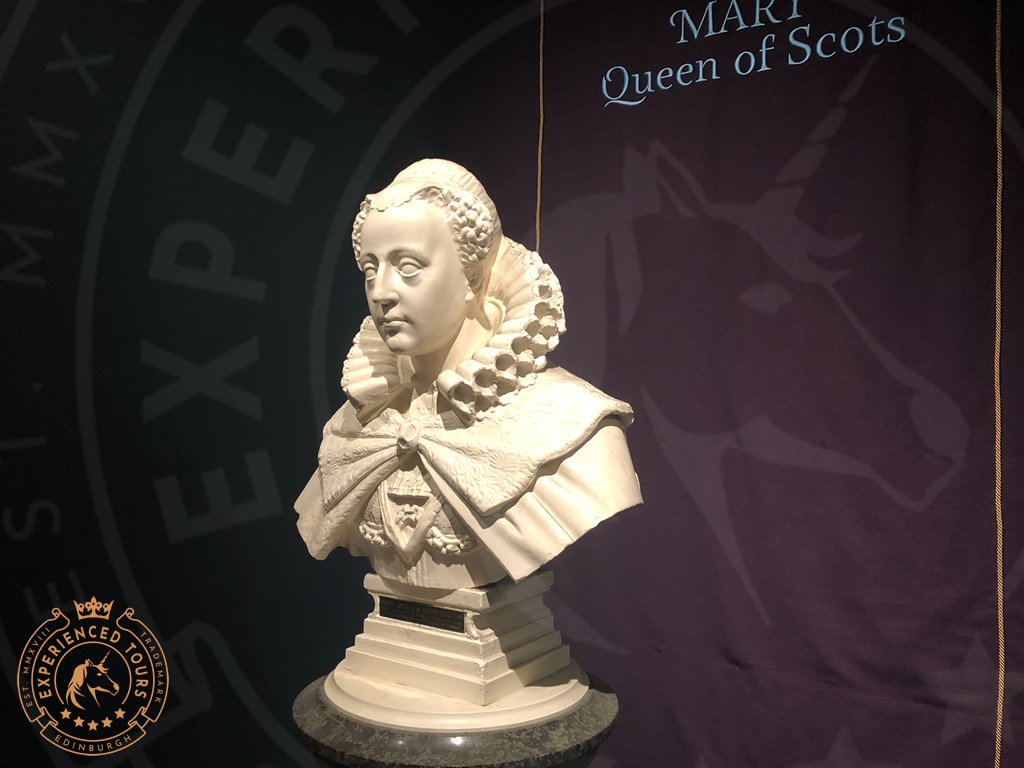 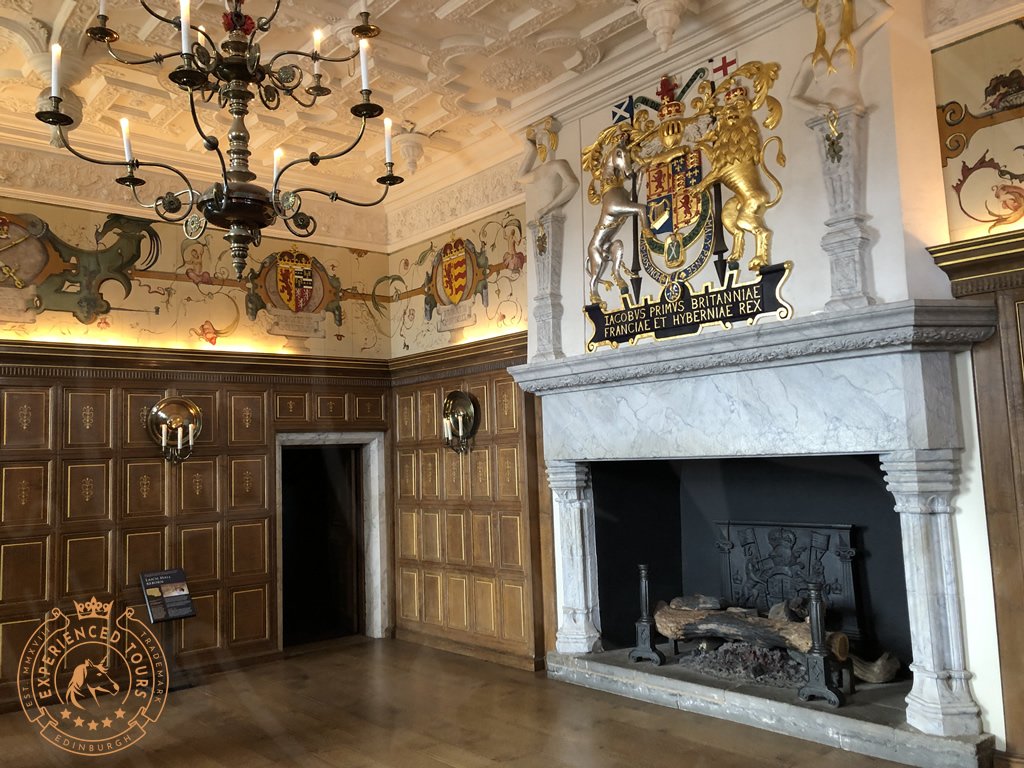 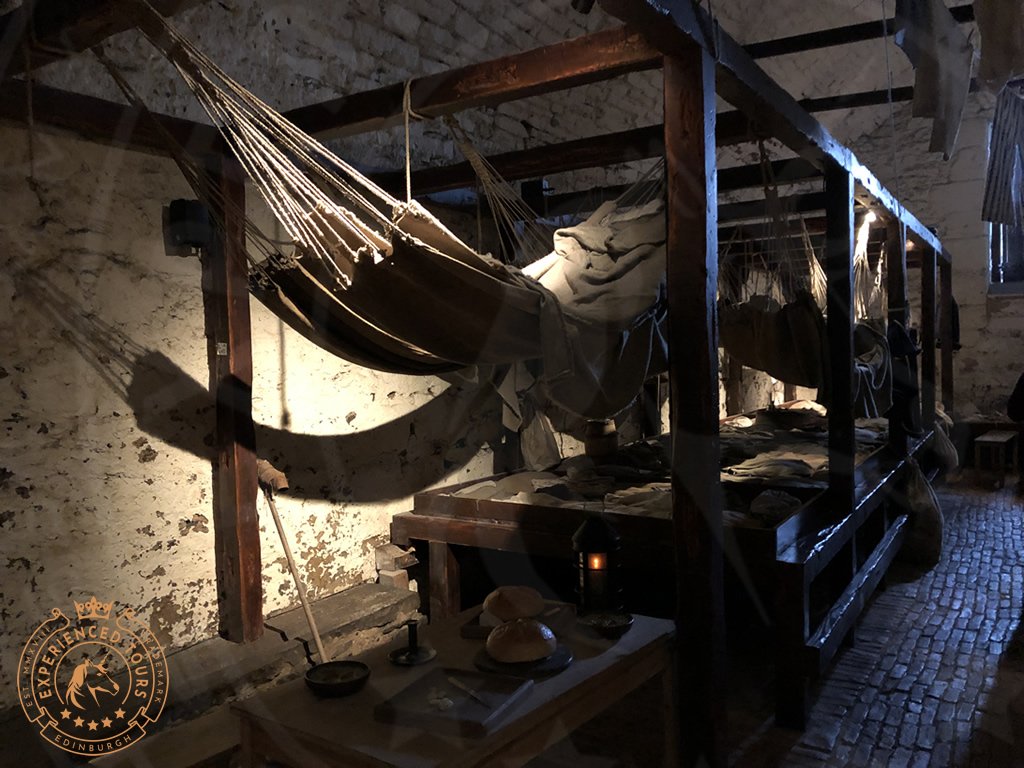 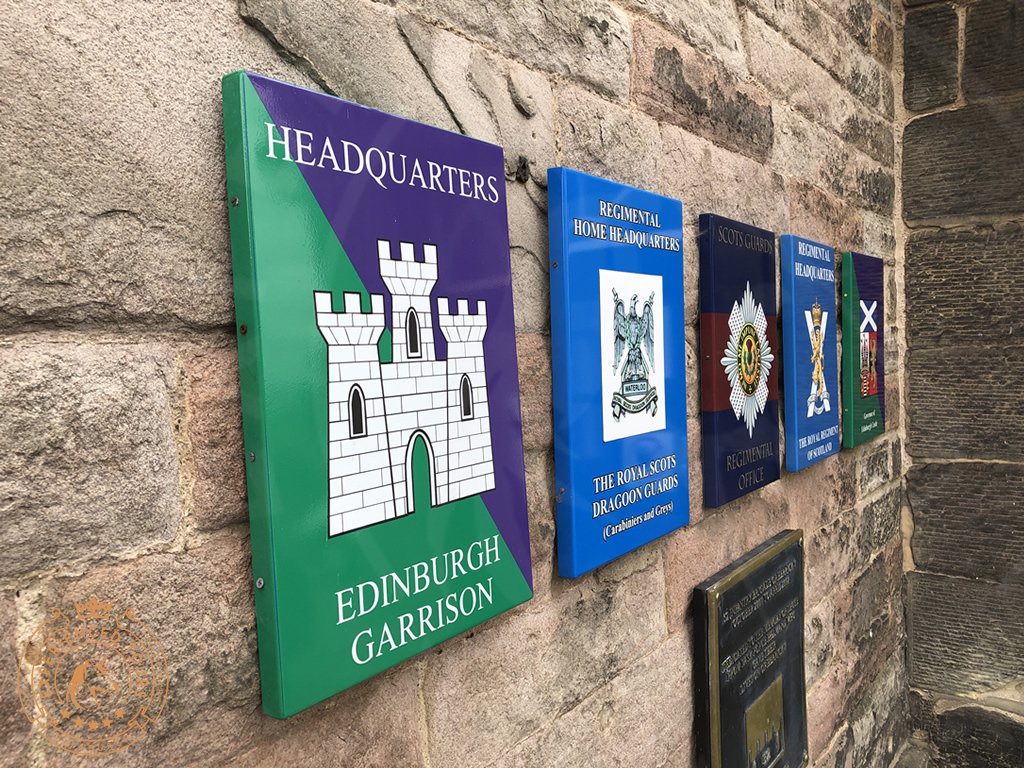 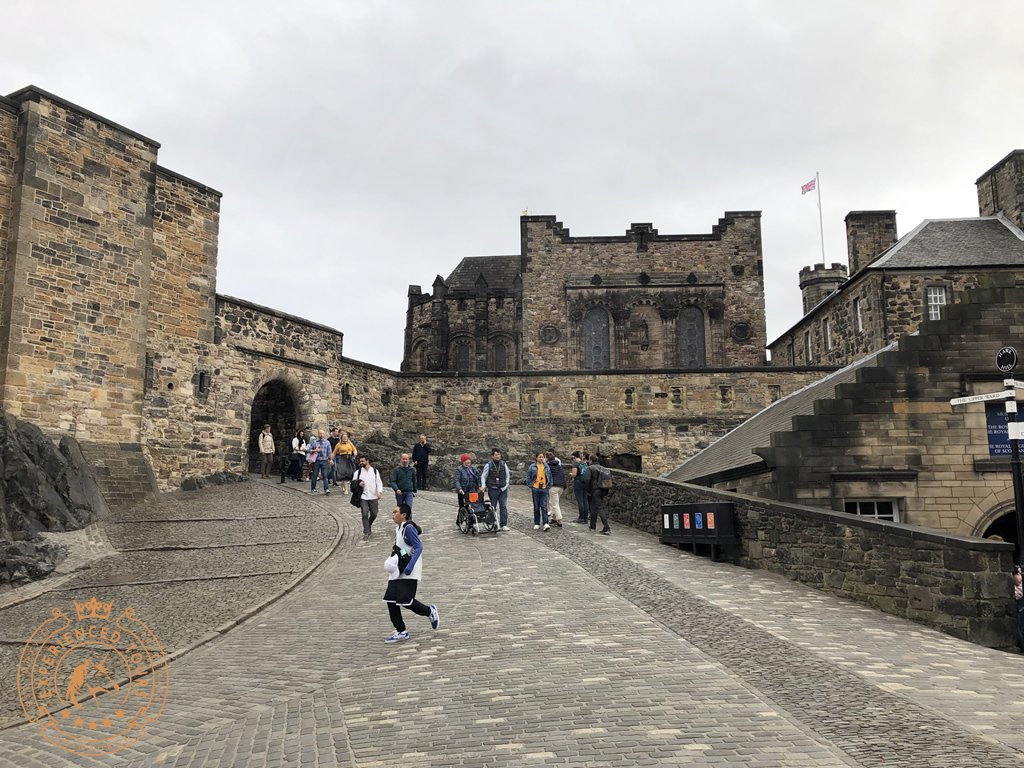 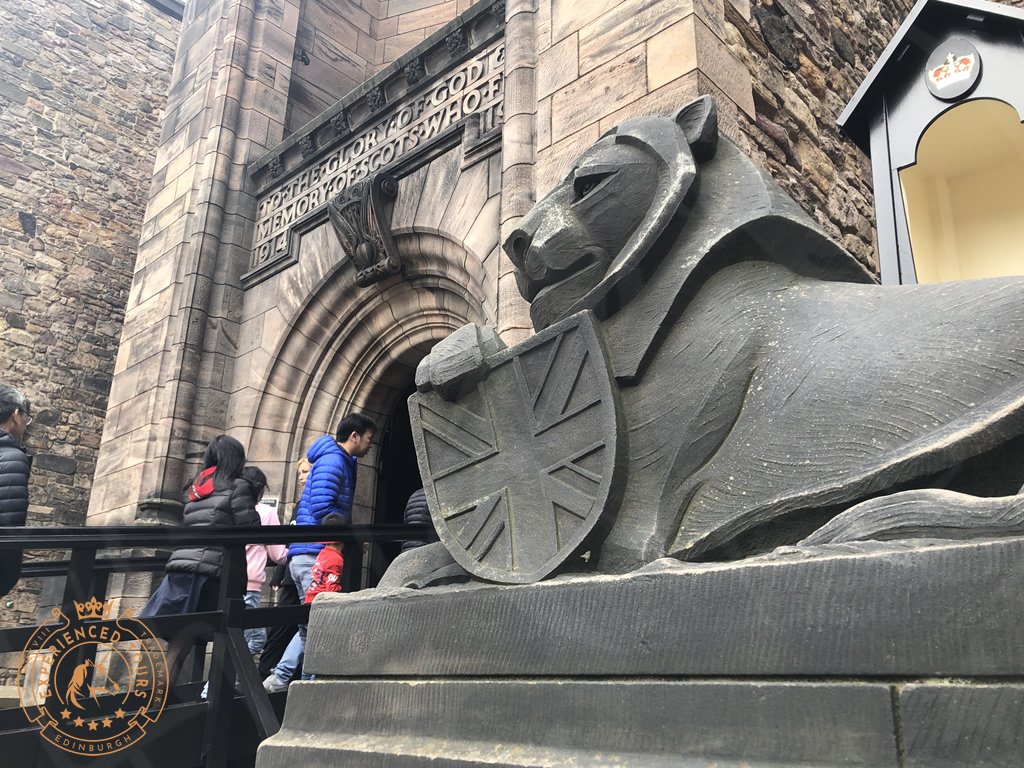 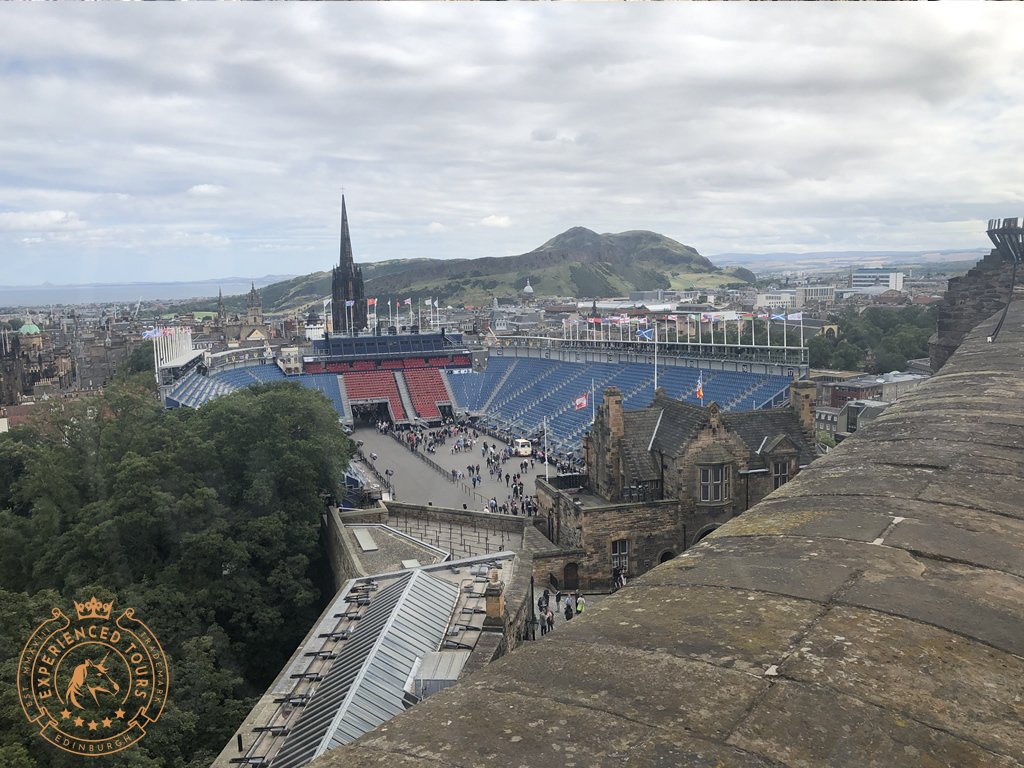 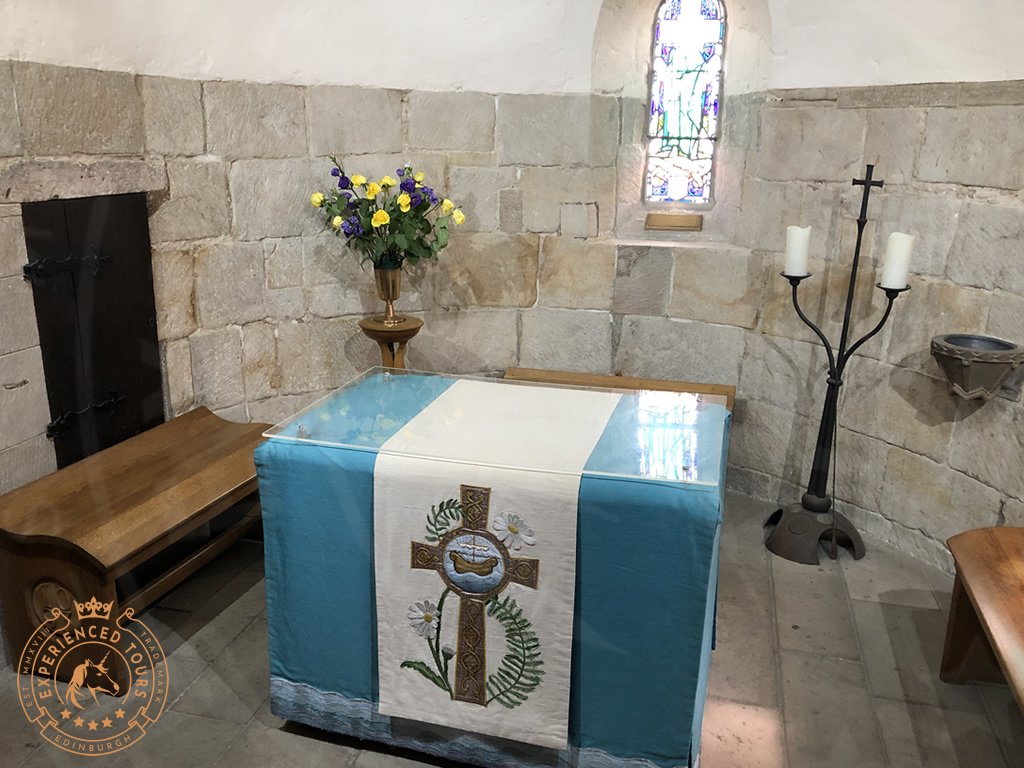 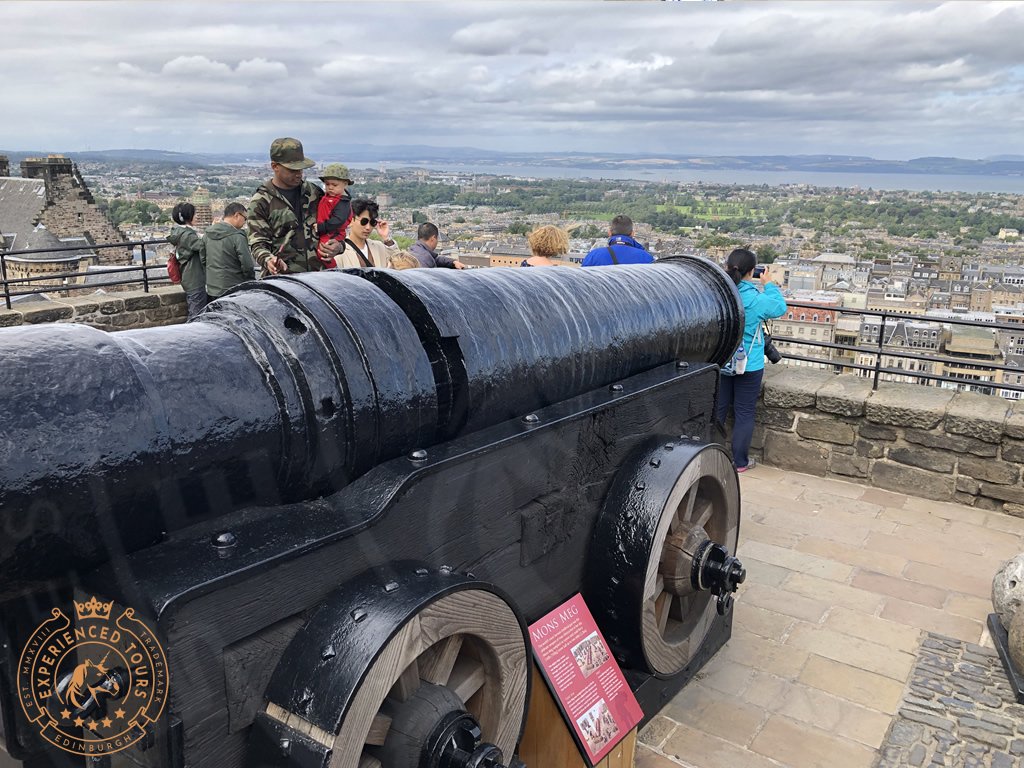 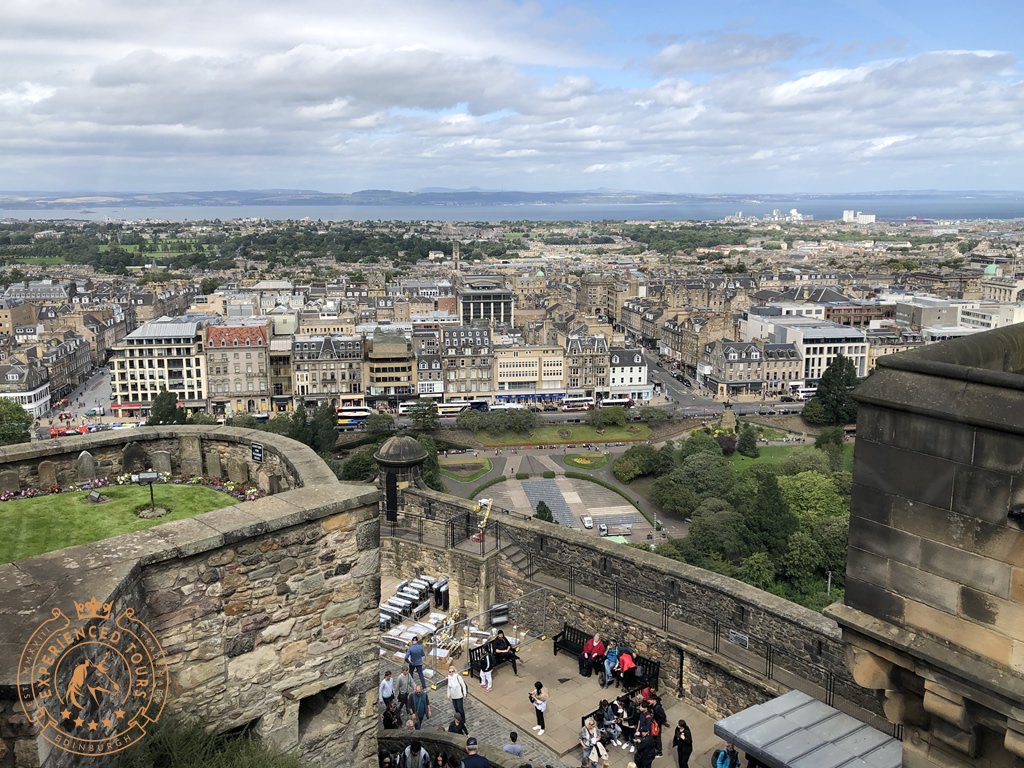 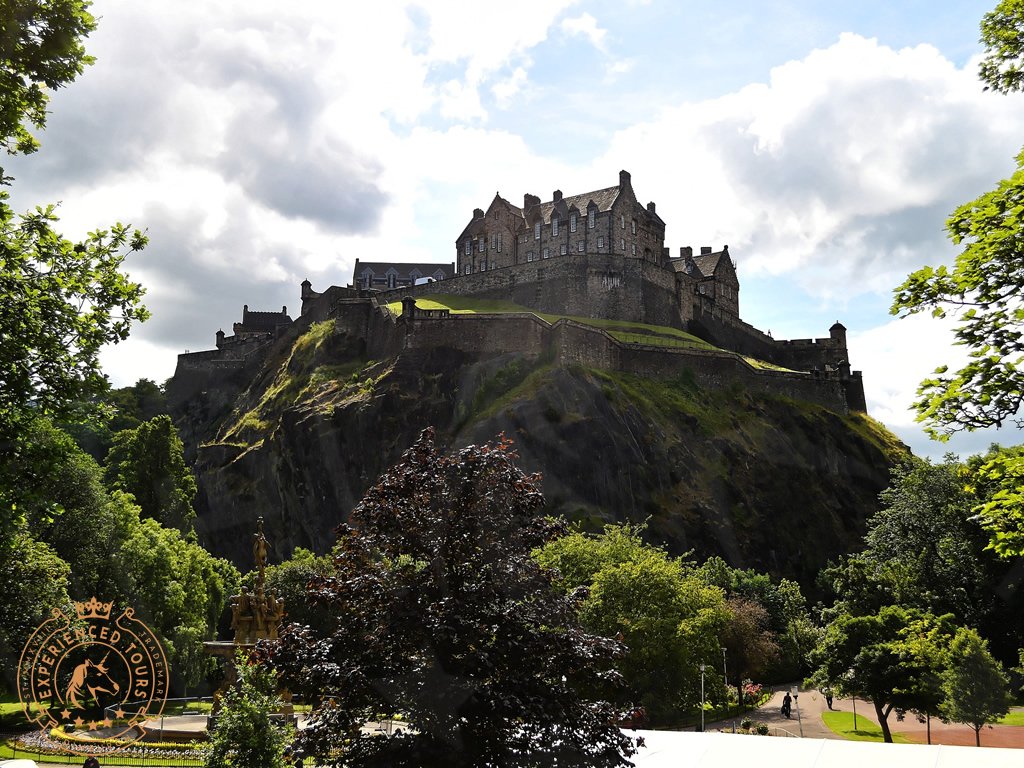 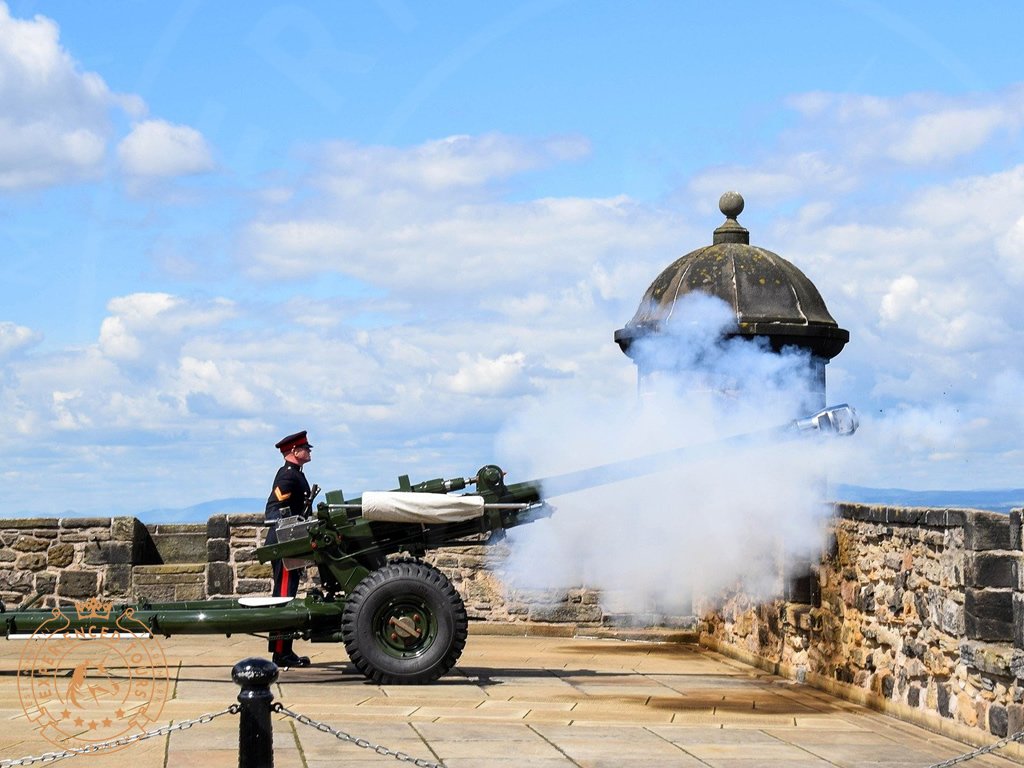