Speyside is home to more whisky distilleries than anywhere else. With some 50 distilleries in the Spey valley the choices are endless for distillery tours, tastings and of course to pick up your favourite bottle (or two)!

Not only does Speyside offer a great variety of distilleries to explore, but the route from Edinburgh also offers fantastic lowland and highland distilleries that are well worth calling at along the way.

Price for this tour

Based on two people in a double or twin room. See calendar below for group size prices

EXAMPLE DISTILLERIES WE VISIT ON THIS TOUR…

Although not in Speyside, Edradour makes a great stopping point on the road north. It’s the smallest distillery in Scotland and run by only two men, Edradour (Gaelic for ‘between two rivers’) is located on Ben Vrackie Spring, just outside the picture-postcard town of Pitlochry in Perthshire. Established in 1825 it is nestled into the rolling hills of highland Perthshire about half way between Edinburgh and Speyside.

The highest distillery in Scotland, Dalwhinnie Distillery‘s history dates back to 1897. It’s location is on a bleak and desolate hillside where two old drovers roads met. When the railway arrived in the highlands it was the perfect setting for a distillery and the local founders John Grant, George Sellar and Alexander Mackenzie established the now internationally famous brand.

Although near the Speyside region, Tomatin Distillery is technically a highland malt. Local folklore suggests that whisky has been produced here since the 15th century when drovers (cattle herders) would stop to fill their horns with whisky. An official distillery is recognised as being established in 1897. It’s location close to Inverness provided amble custom and it’s water was sourced from Alt na Frith, running from the Monadhliath Mountains.

Situated in the heart of Speyside, The Macallan distillery is the second-largest whisky producer in Scotland. The whisky is offered in various guises (mostly because of the different oaks it is aged in). It came from humble beginnings, founded in 1824 by local school teacher Alexander Reid and has become the official whisky of the speaker of the House of Commons.

In July 2019 a brand new £140 million visitor experience opened its doors and a year afterwards the building was shortlisted for the Stirling Prize for excellence in architecture.

Please note that The Macallan is currently only avaialble on weekends

Located just outside Aberlour visit the only working Cooperage in Scotland, where oak whisky barrels are created, refreshed and prepared for ageing of Scotch Whisky. Using ancient techniques up to 5000 years old watch the masters at work and witness the sights, sounds and smells of the working cooperage.

Please note that the cooperage is only open on weekdays

Established in 1786, Strathisla Distillery is the oldest working distillery in the Highlands. Located in the quaint town of Keith it was the first distillery owned by the Chivas Brothers of Chivas Regal fame and Strathisla produces both a fantastic Single Malt and is the soul of each and every Chivas Regal bottle.

On this suggested tour itinerary we stay at the award-winning Downans Hotel in Aberlour, deep in the Cairngorm National Park and a stones-throw from the great distilleries we will visit.

Built in 1888 the Murray family have restored this luxury Victorian lodge as a luxurious and vibrant Speyside hotel that boasts a contemporary restaurant offering local and seasonal dishes. ‘The Still Bar’ has been developed with the whisky connoisseur in mind and offers over 500 whiskies to sample.

If you would like to add or remove a distillery from your visit to Speyside please let us know. Typically we complete one full distillery tour where you’ll learn the process of making whisky with a local whisky guide, with tutored nosing and tastings at others. 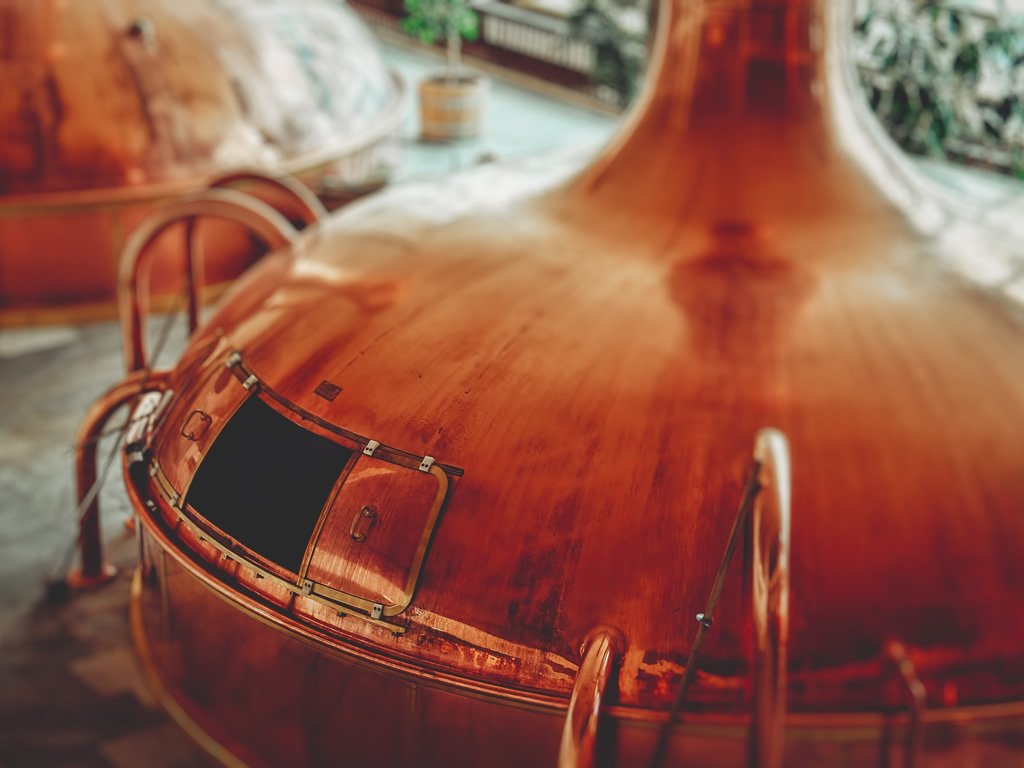 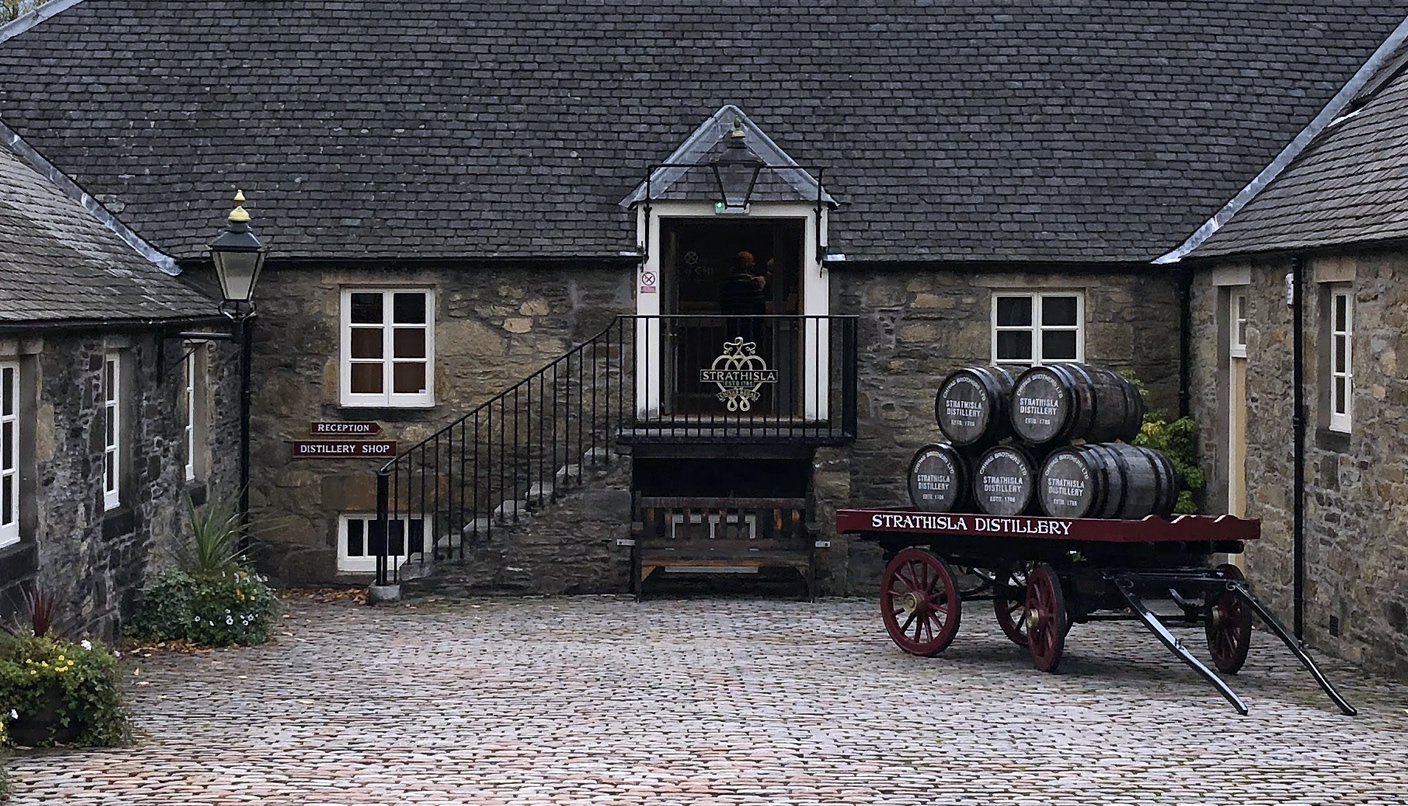 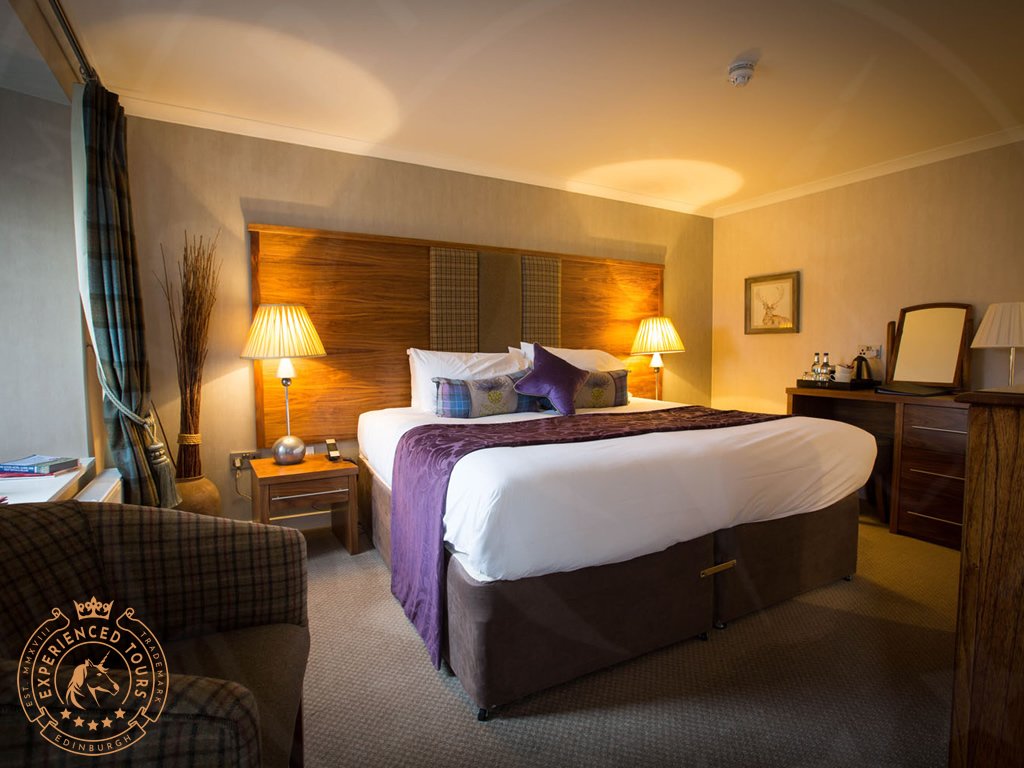 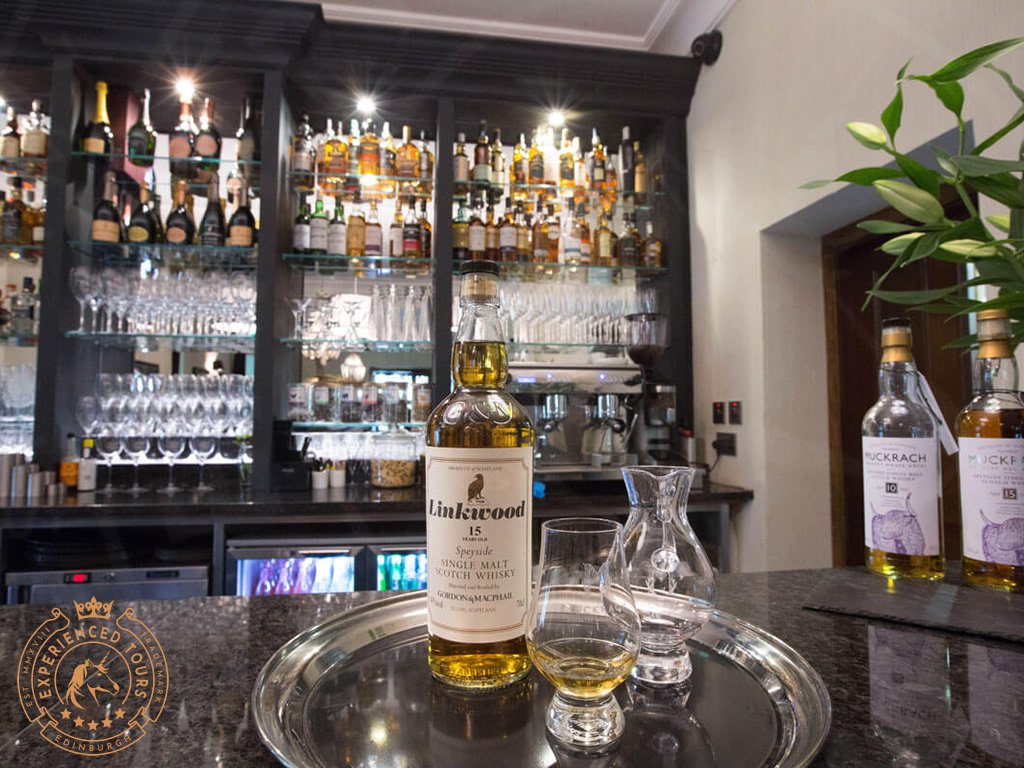 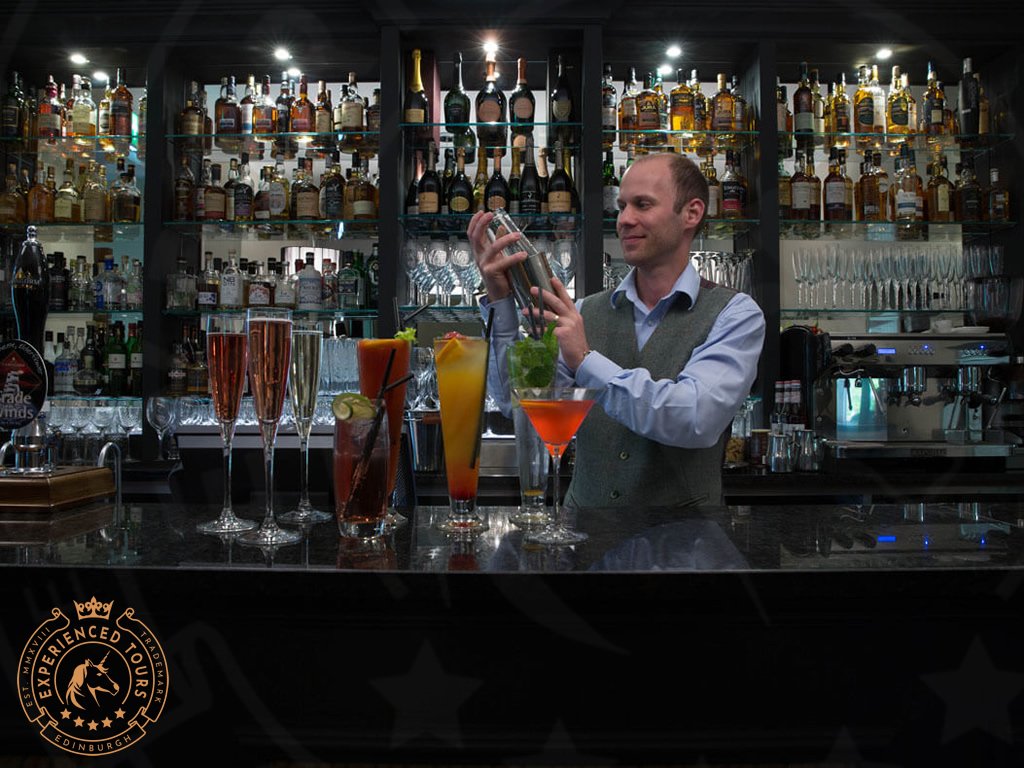 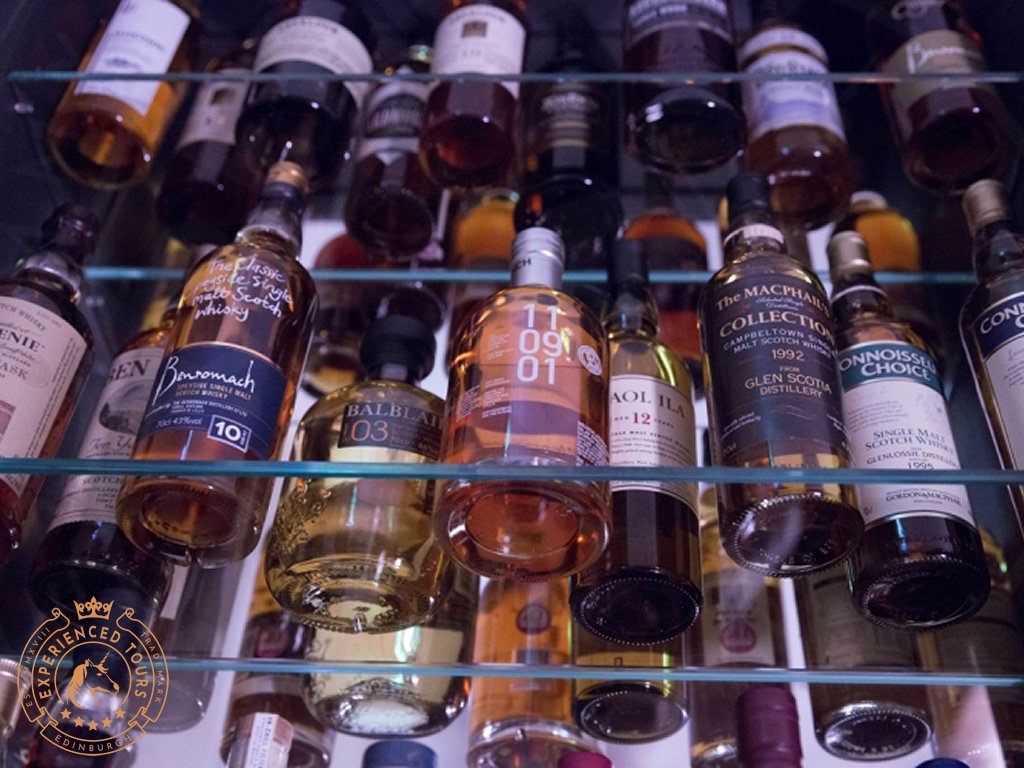 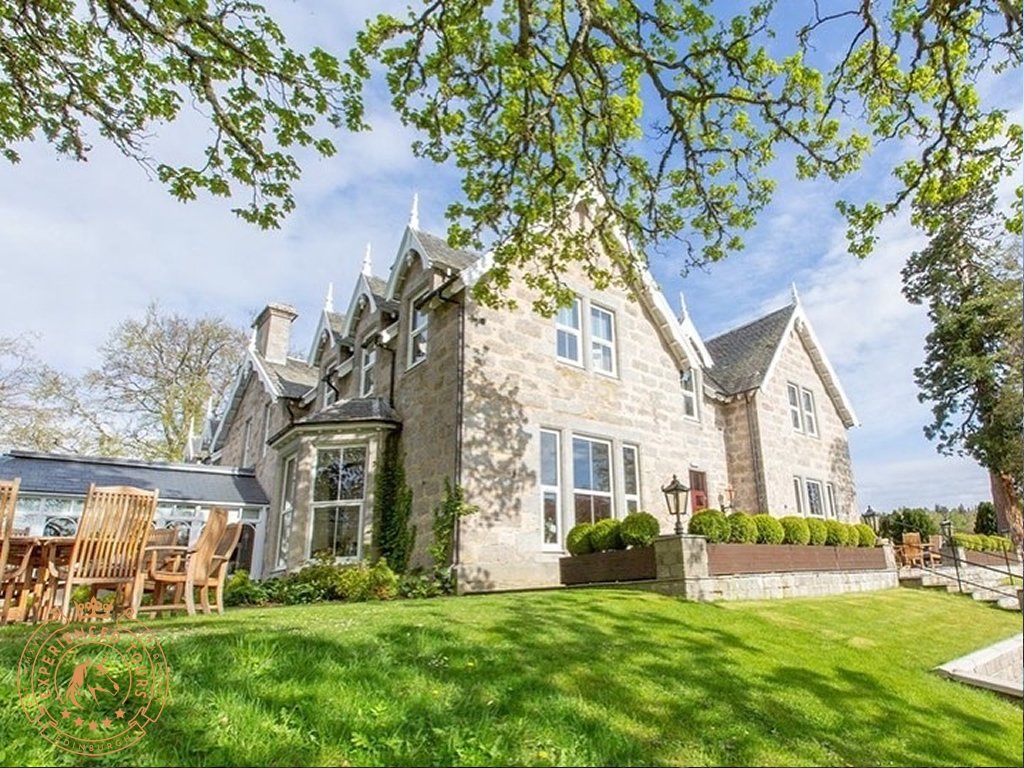 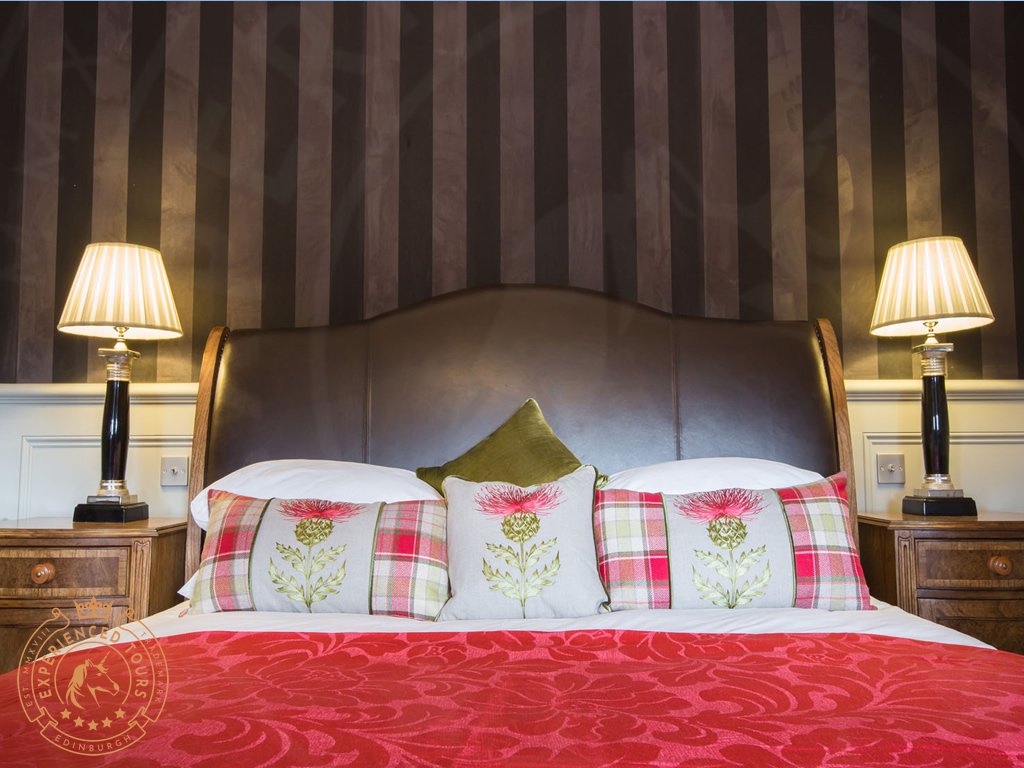 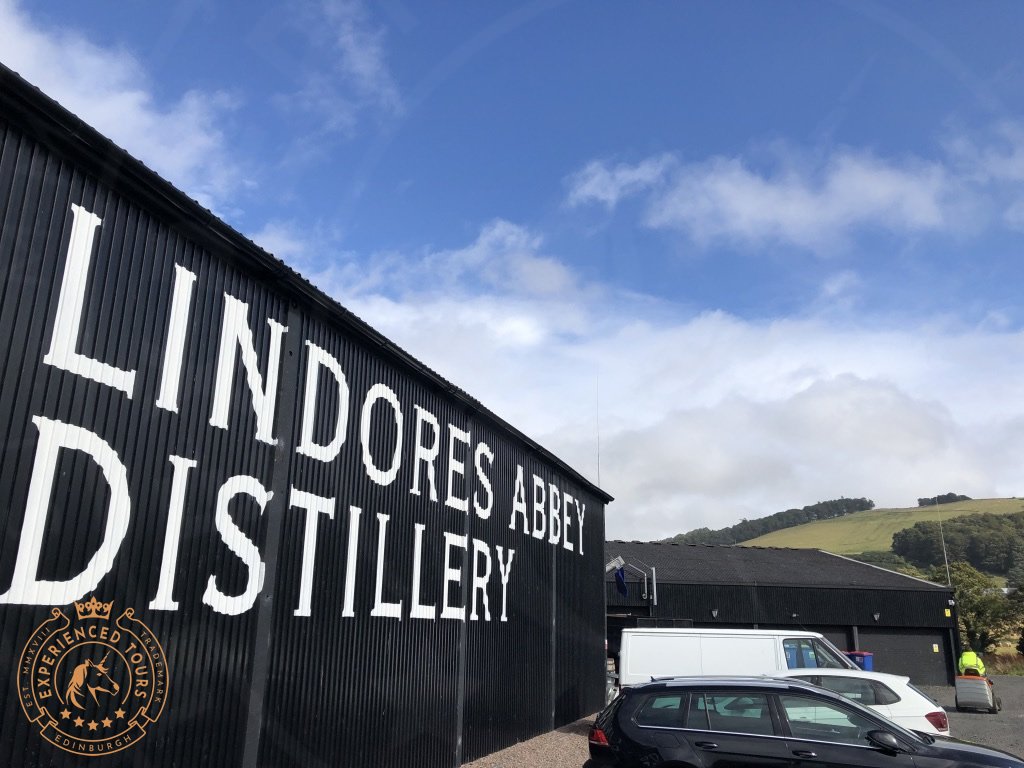 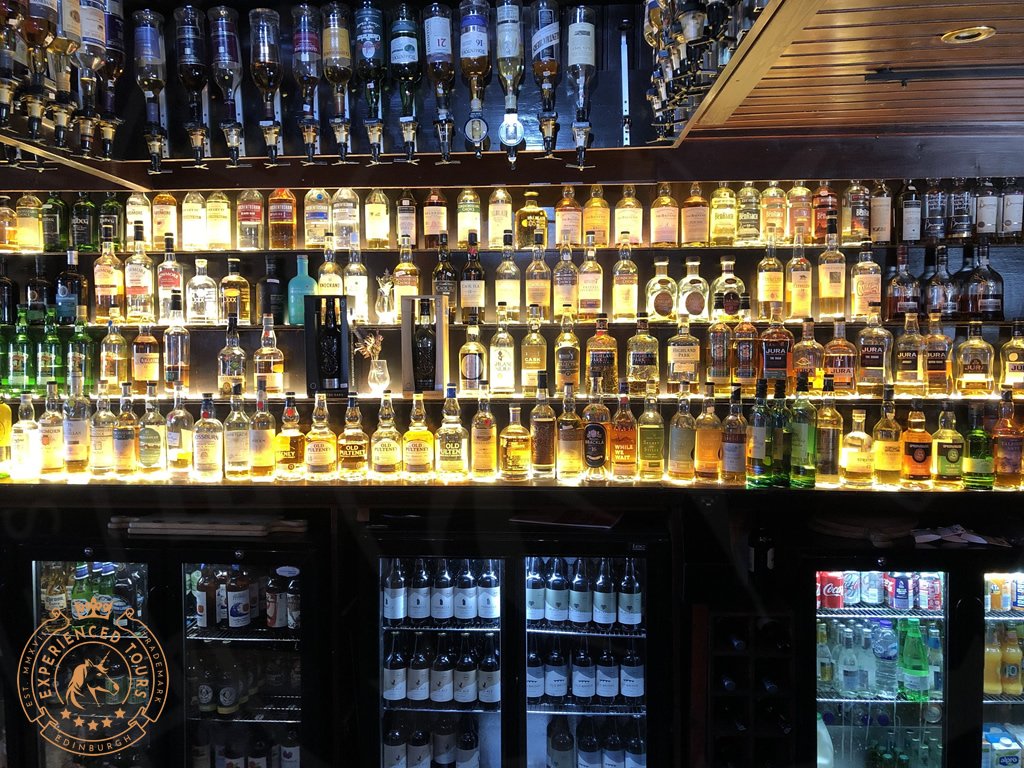 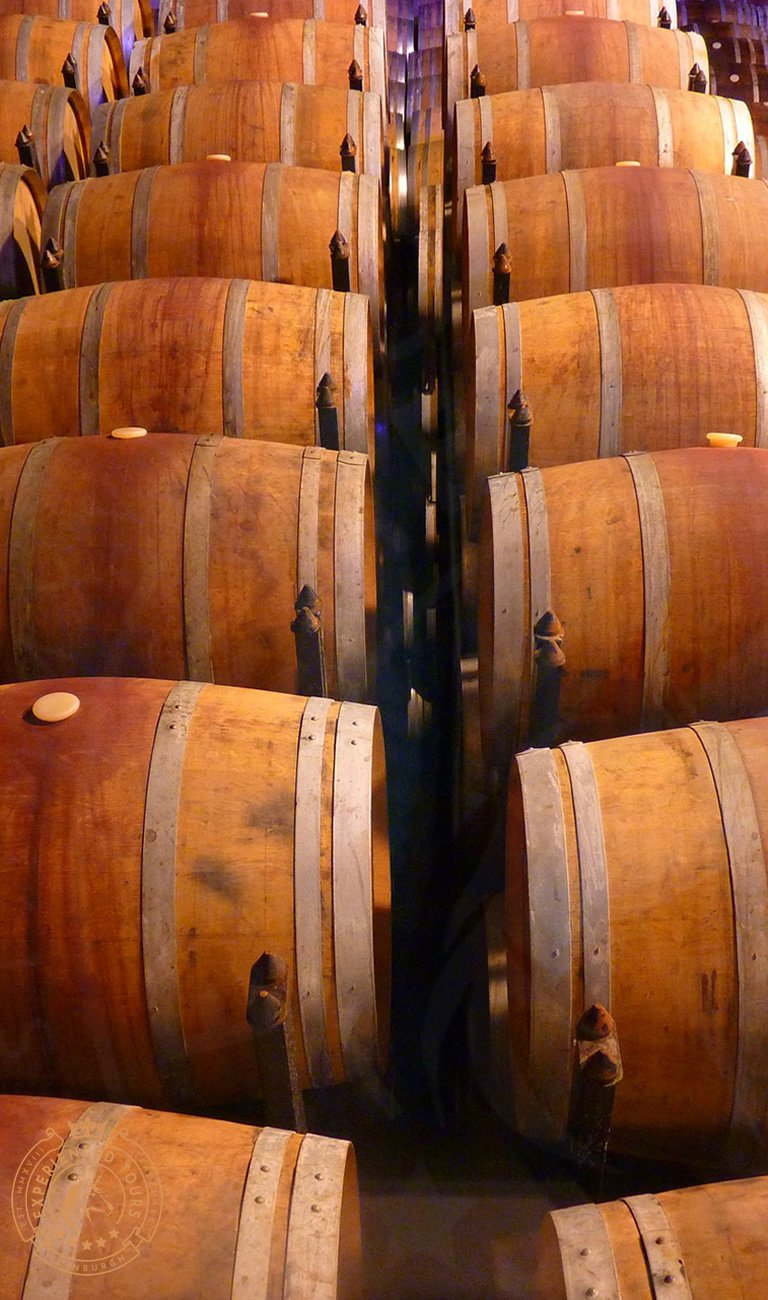 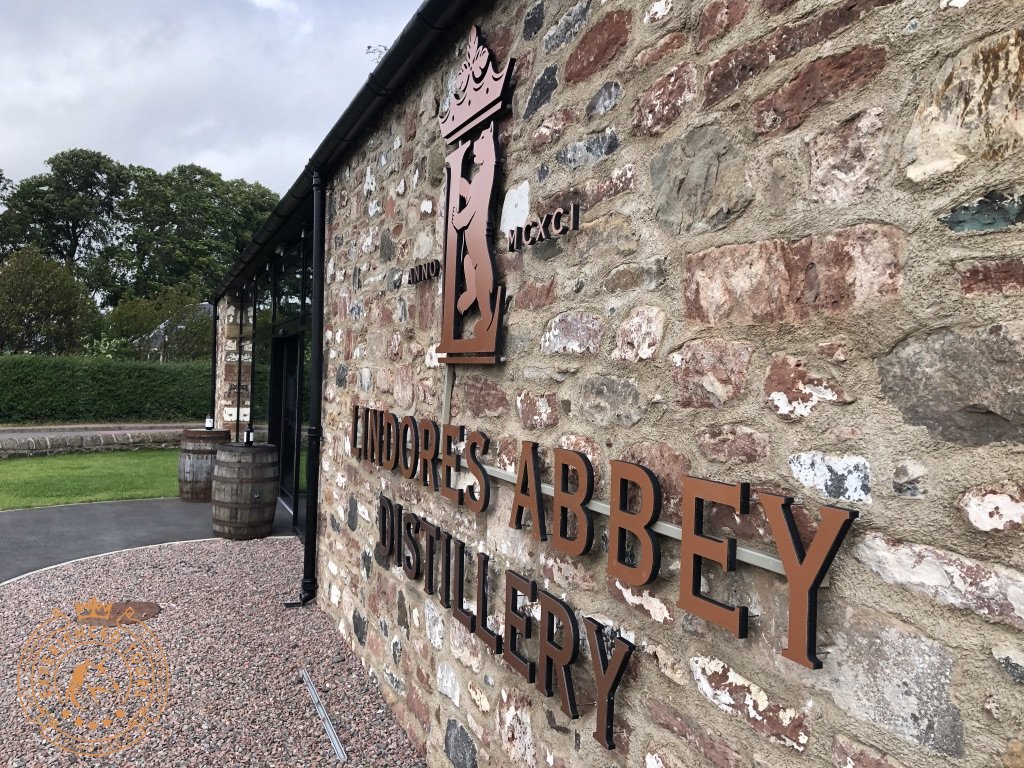 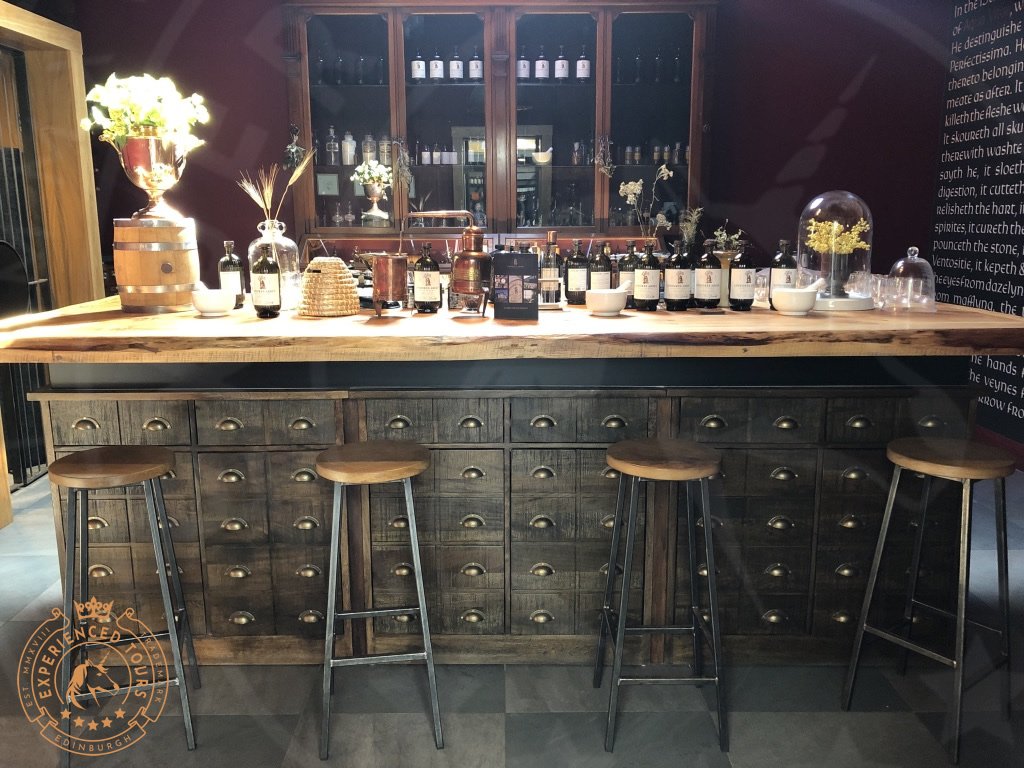 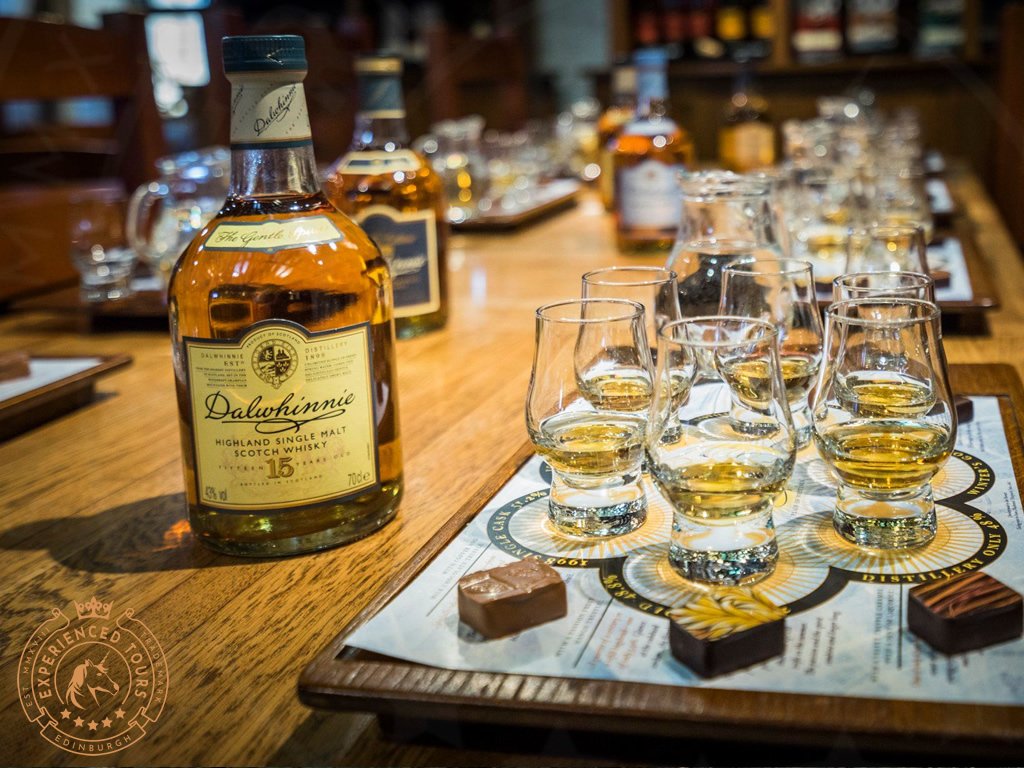