Abbotsford is a medium-sized Georgian mansion built on the banks of the River Tweed near Melrose in the Scottish Borders. It was the home of Scots novelist and poet Sir Walter Scott.

The house is not the original dwelling on this location, replacing a small villa demolished during construction of the current house between 1817 and 1824. The property was designed by William Atkinson and Edward Blore in the Scottish baronial style that became popular given its combination of historical theme with modern living.

Sir Walter Scott is wildly considered to be responsible for the start of tourism in Scotland. After centuries or skirmishes and battles in Scotland, the newly gentrified middle and upper classes in England dare not step foot in Scotland because of its lawless Reputation. In reality it had been almost 100 years since the last battle in Scotland (and Britain) had taken place at Culloden Moor in 1746. Scott’s novels and poems showcased Scotland in a new light as a romantic place with stunning scenery. His works kick-started Scottish tourism as Victorians came north to sample the natural delights and Spa hotels that popped up across the land.

Despite being bankrupted in 1825, Scott staged a miraculous turnaround, putting Abbotsford House itself into a trust deed that provided his creditors reassurance. In 1830 the extensive library was given back to Scott as a gift by the creditors. The property was wholly disencumbered in 1847 by his publisher Robert Cadell who cancelled the bond in exchange for the family’s share in the copyright of Scotts work. This turn of events allowed his life’s work to go on to be internationally famous. A large gothic monument on Princes Street in Edinburgh commemorates his life and work and is also well worth a visit.

Scott died in September 1826 but his life and works have become immortalised in Scotland. The house has been open to the public since 1833, partly as a bi-product of Sir Walters own popularisation of Scotland. In 2004 Scotts last direct relative passed away without issue.

With no direct heir to Sir Walter Scott’s title, in recent times the house has been placed into a trust and an excellent new visitor centre has been established in its grounds. It tells the story of Sir Walter Scott and is a great introduction to this famous corner of the Scottish Borders.

Abbotsford is surrounded by a formal walled garden and many acres of woodland which can be explored on foot. 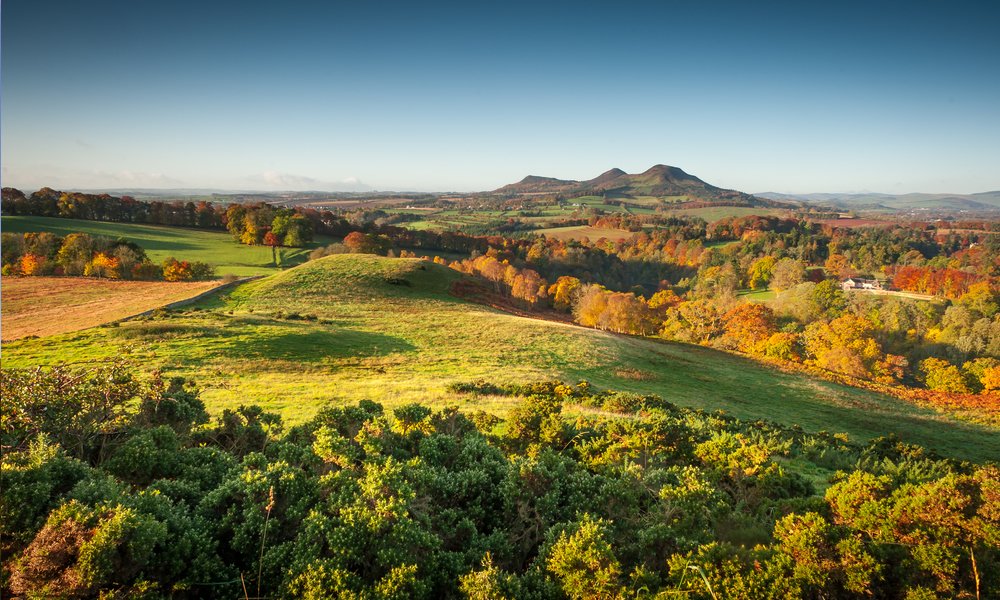 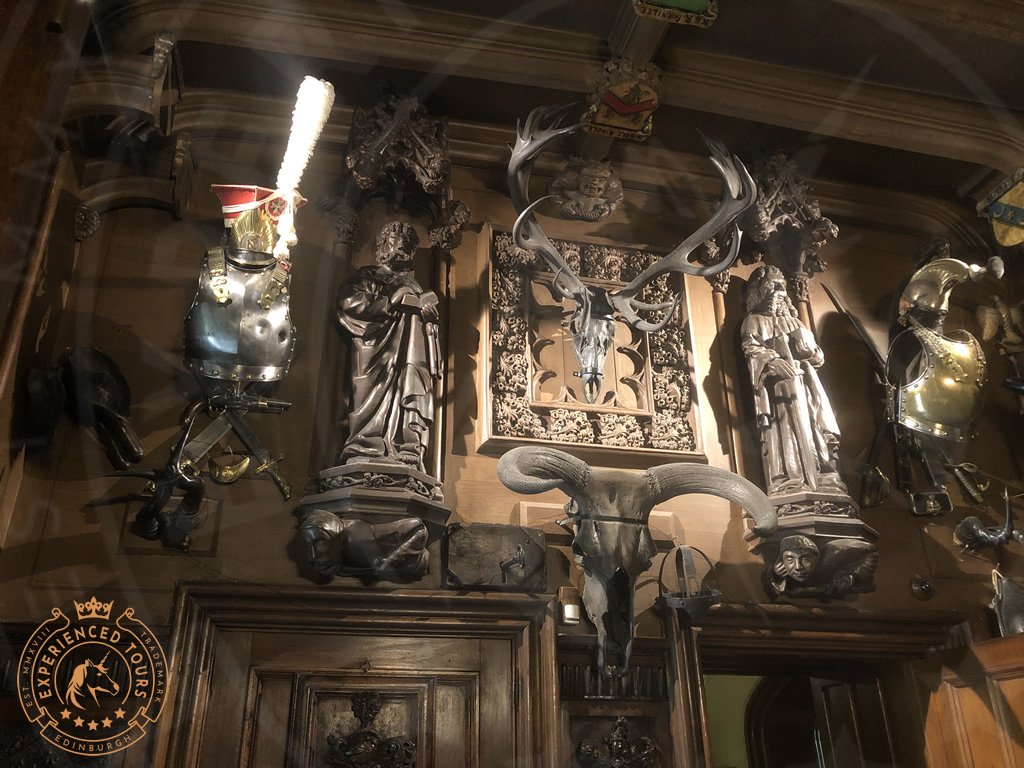 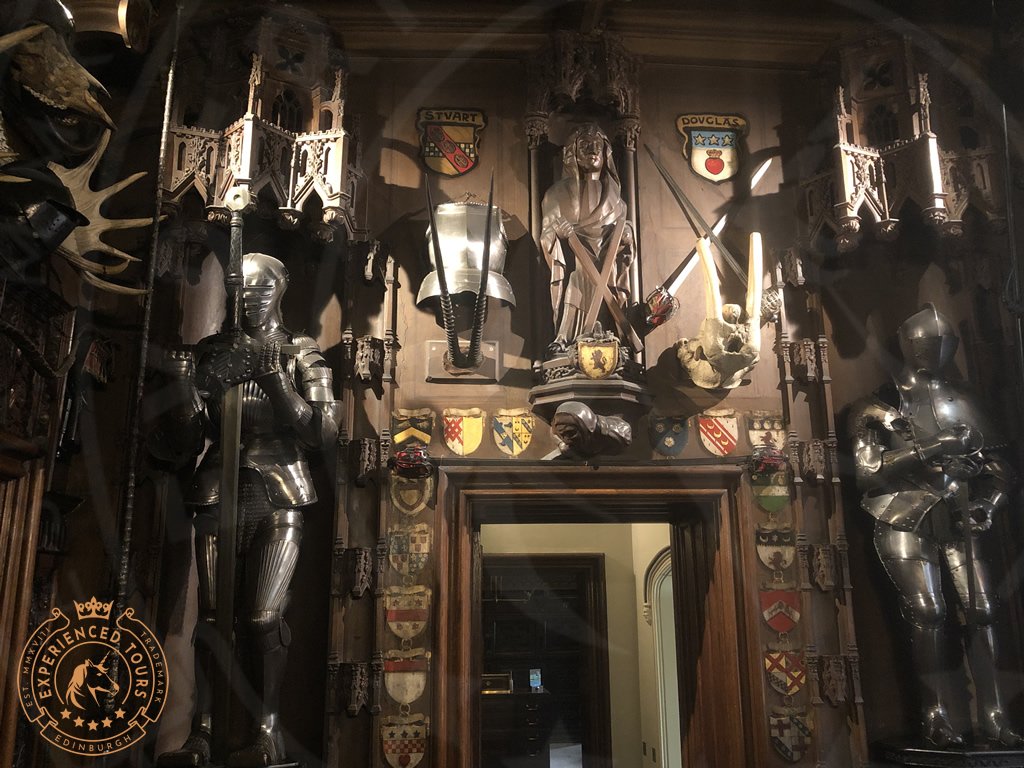 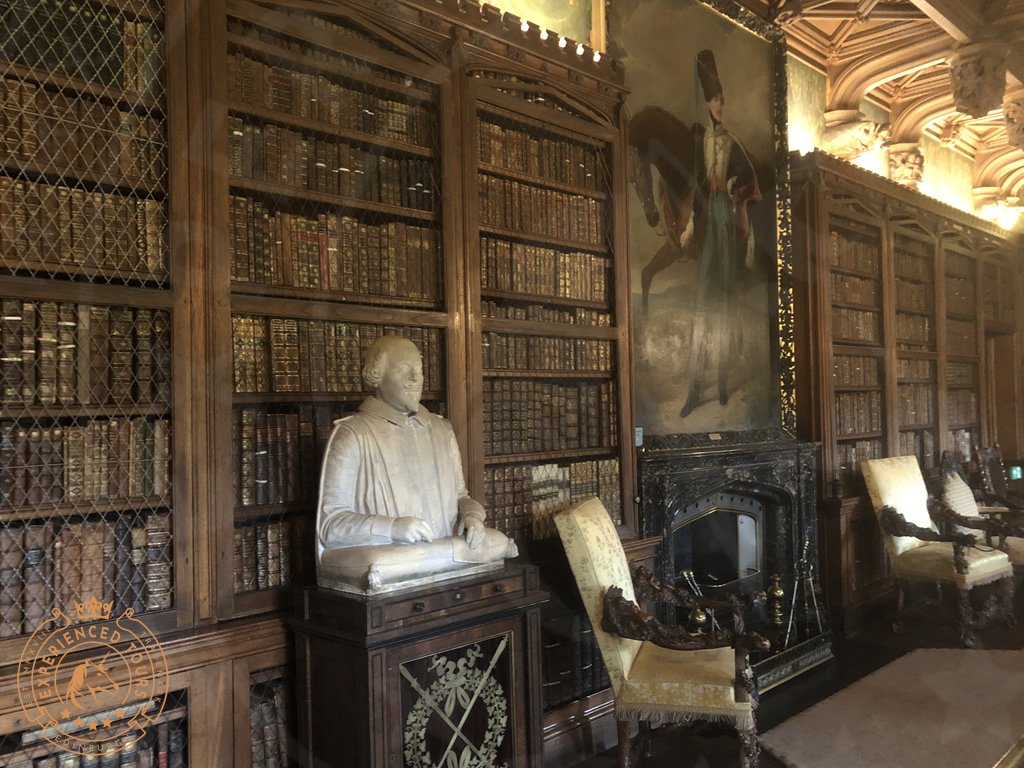 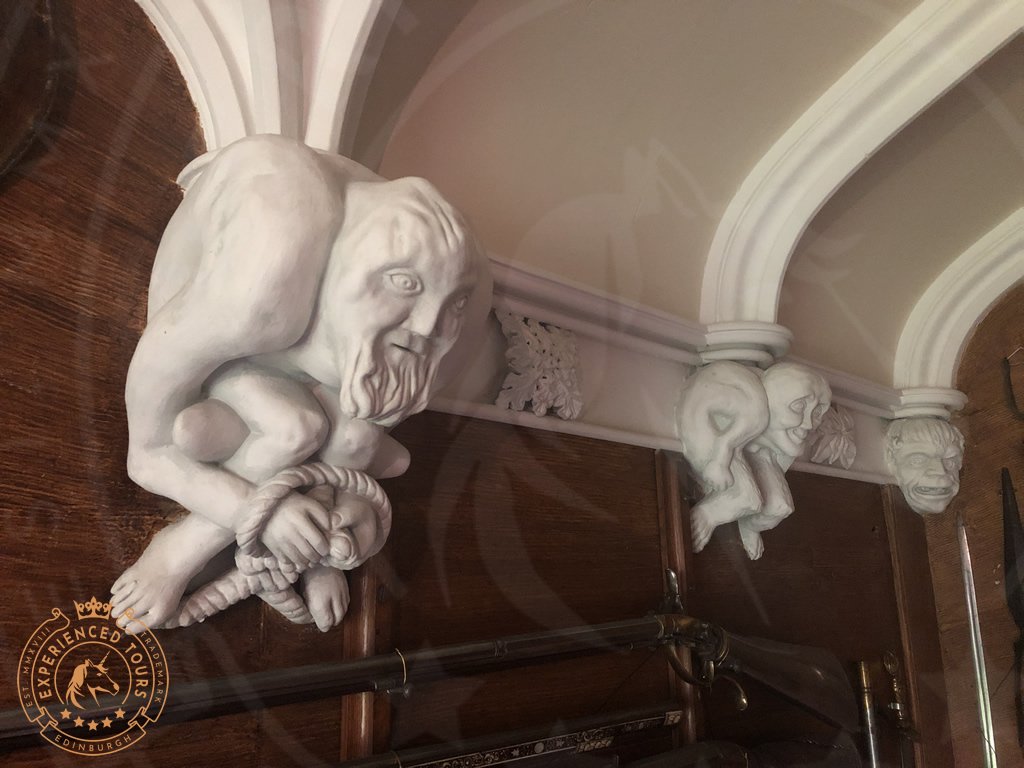 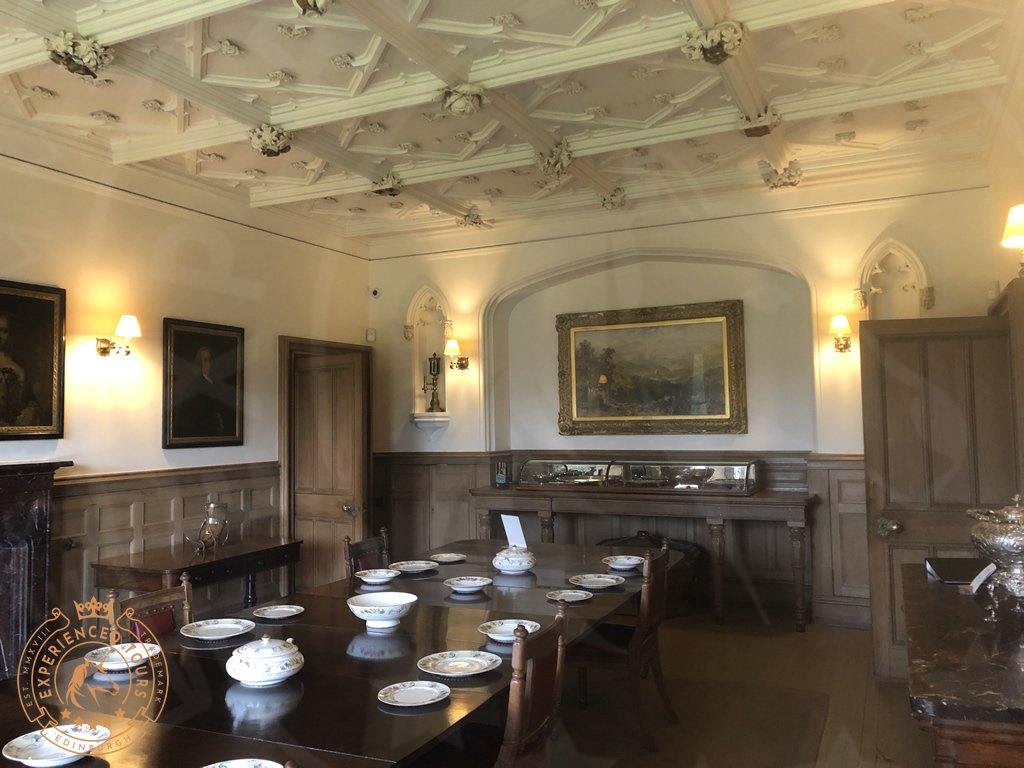 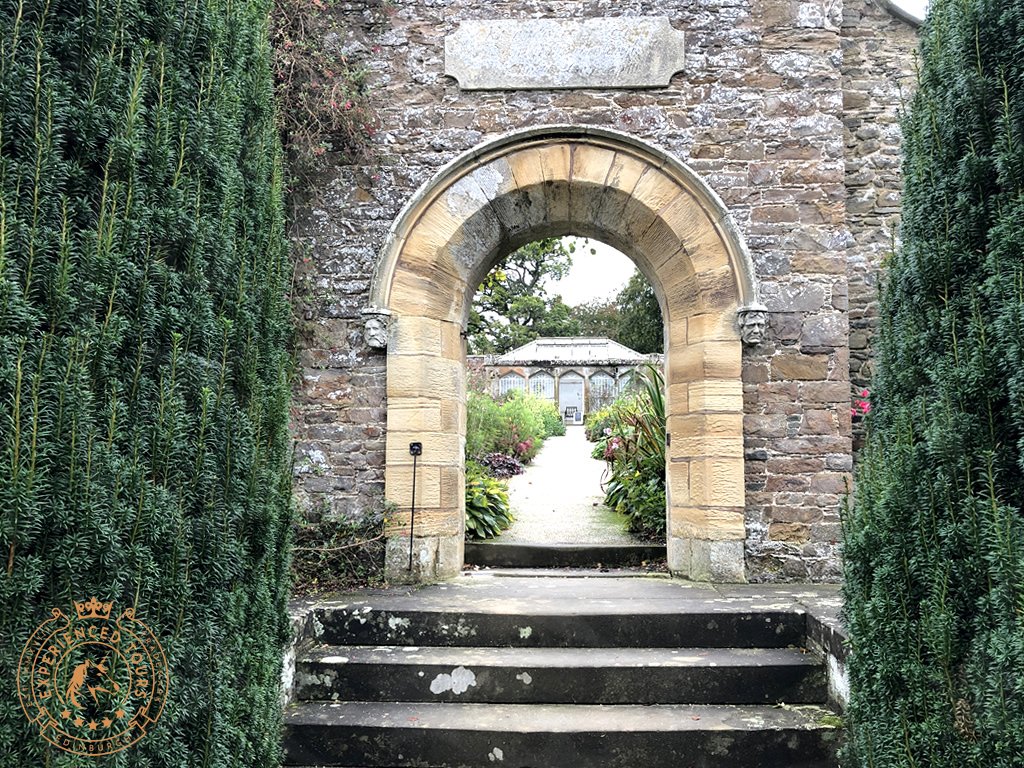 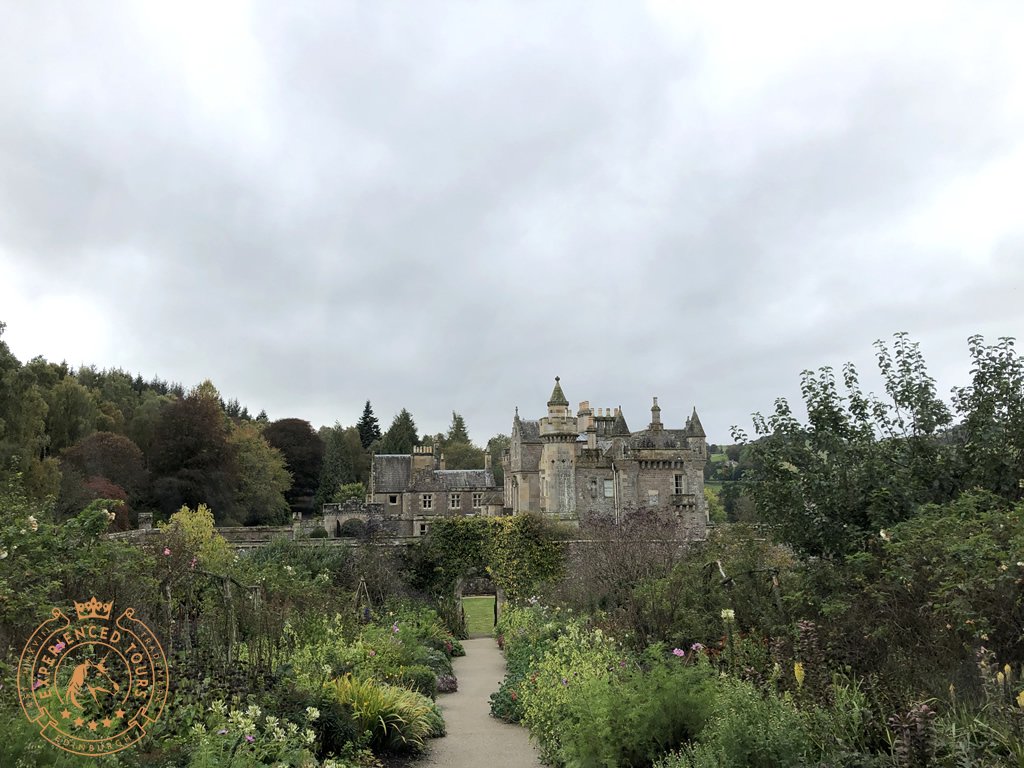 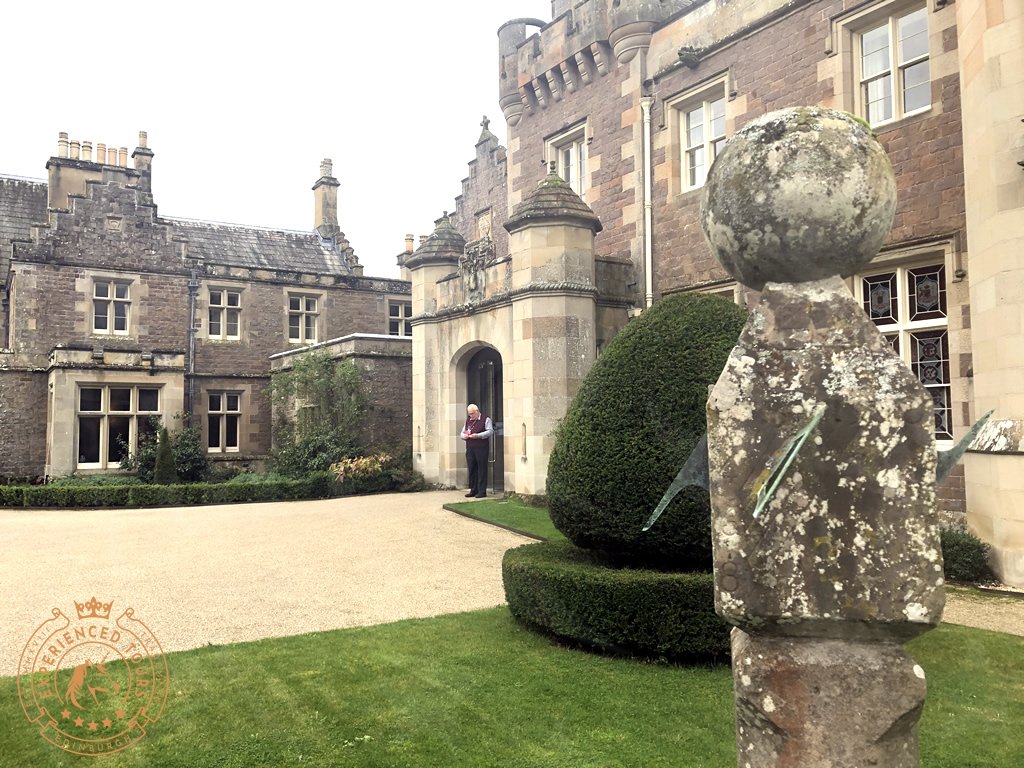