Dirleton Castle is located in the middle of the picturesque village of the same name near North Berwick in East Lothian. The castle is interesting because of its location sandwiched between the important port at North Berwick, the English border and Edinburgh about 20 miles to the west. From the 1240 Dirleton formed an important defence and early warning lookout for invading English armies on the route between Berwick and Edinburgh.

From the 13th century the castle became an important seat of the Norman De Vaux family. Like many border castles Dirleton was heavily damaged during the Scottish Wars of independence and was taken by the English on two occasions, forming a stronghold garrison for the occupiers.

By the 1500s Scotland was in relative peacetime and Dirleton was held under the stuardship of the Haliburton before the Ruthven family acquired it in 1505. The Clan Ruthven have held various castles and palaces in Scotland including Huntingtower Castle (then Ruthven Castle) and Scone Palace. They were controversial because of their support for English rule in Scotland and their involvement in the brutal murder of David Rizzio (Mary Queen of Scots private secretary) at Holyrood Palace.

By 1560 Dirleton had become somewhat derelict, however Oliver Cromwell reluctantly besieged the castle to expel a gang of marauders during the third English civil war, furthering the dilapidation of the building. Nearby Hailes Castle also suffered damage during this period. The damaged castle lay unoccupied until it was gifted to John Nisbet, but nisbet decided instead to build a new house 3 miles north at Archerfield, which is now a luxury hotel and golf resort.

The castle is n two main parts, the original 13th century keep and the 15th century additions by the Ruthvens. It is a complex building, with many turrets, cellars, staircases, nooks and crannies. Much of the interior is missing or partially destroyed which allows for an interesting look into the architecture of the period.

In the grounds are a fantastically preserved Doocot and lawn bowling green that sit in mature gardens surrounding the castle.

Visit this rural region to the east of Edinburgh. Rolling farmland makes way to a dramatic coastline steeped in history 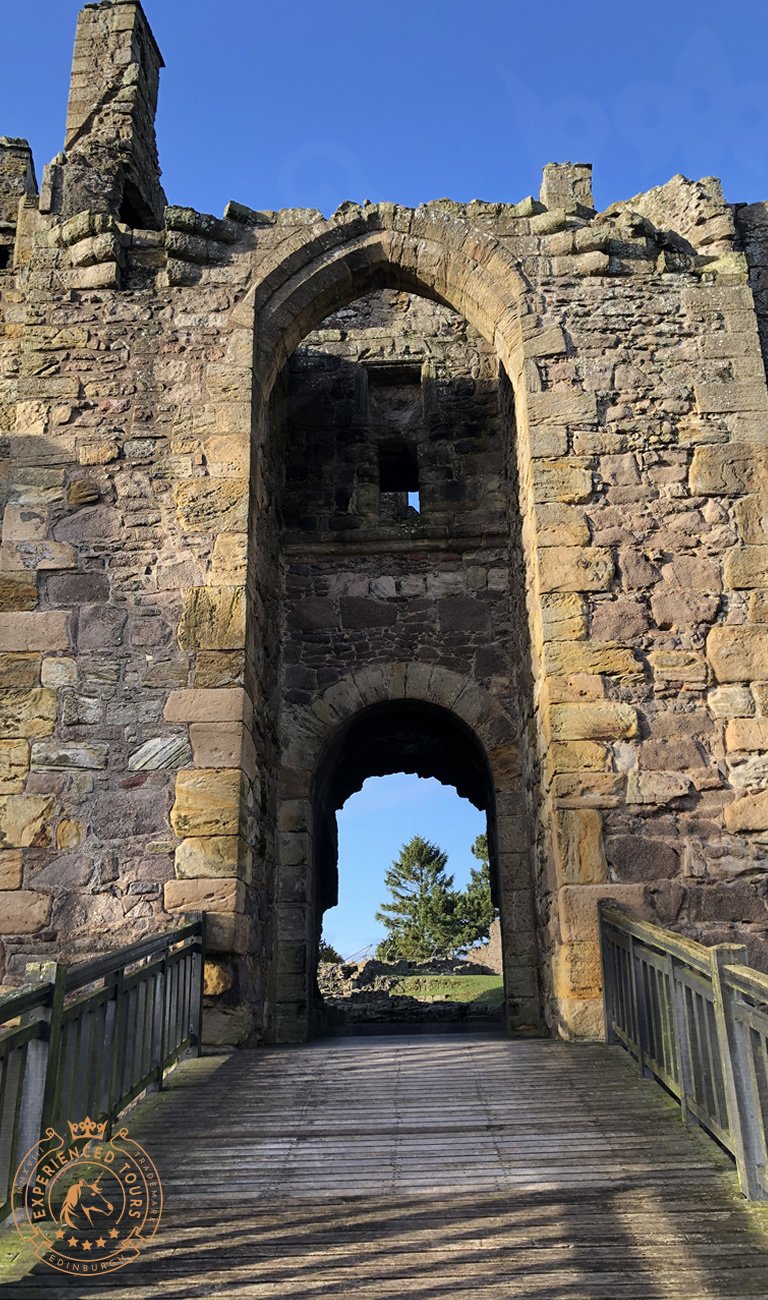 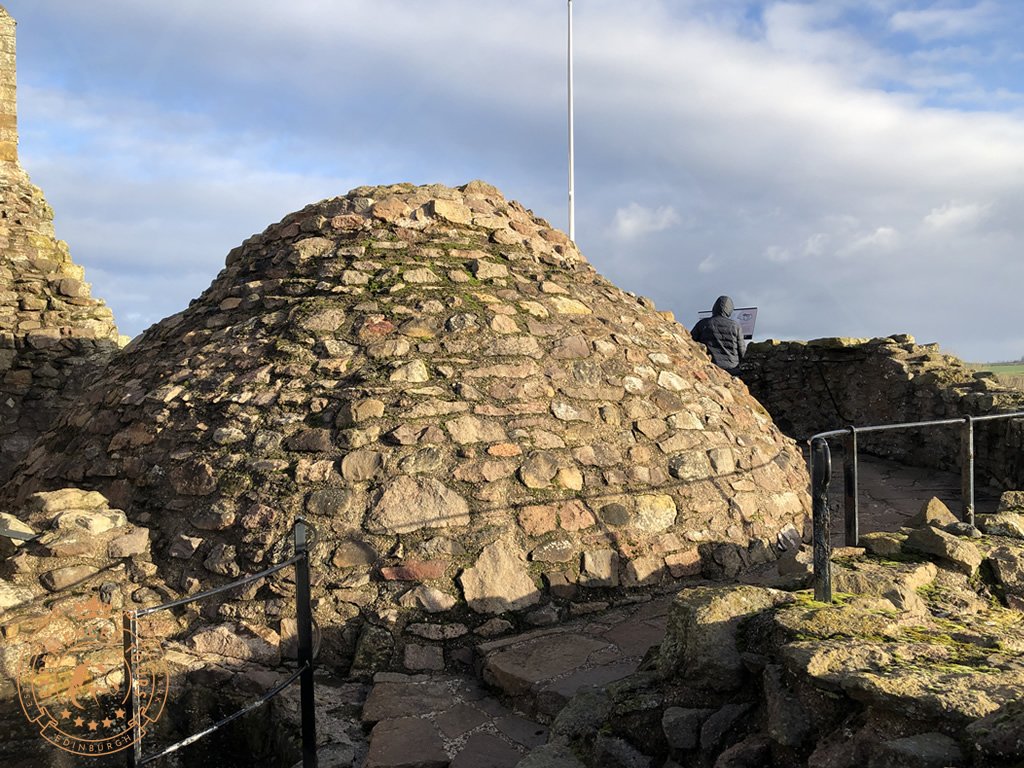 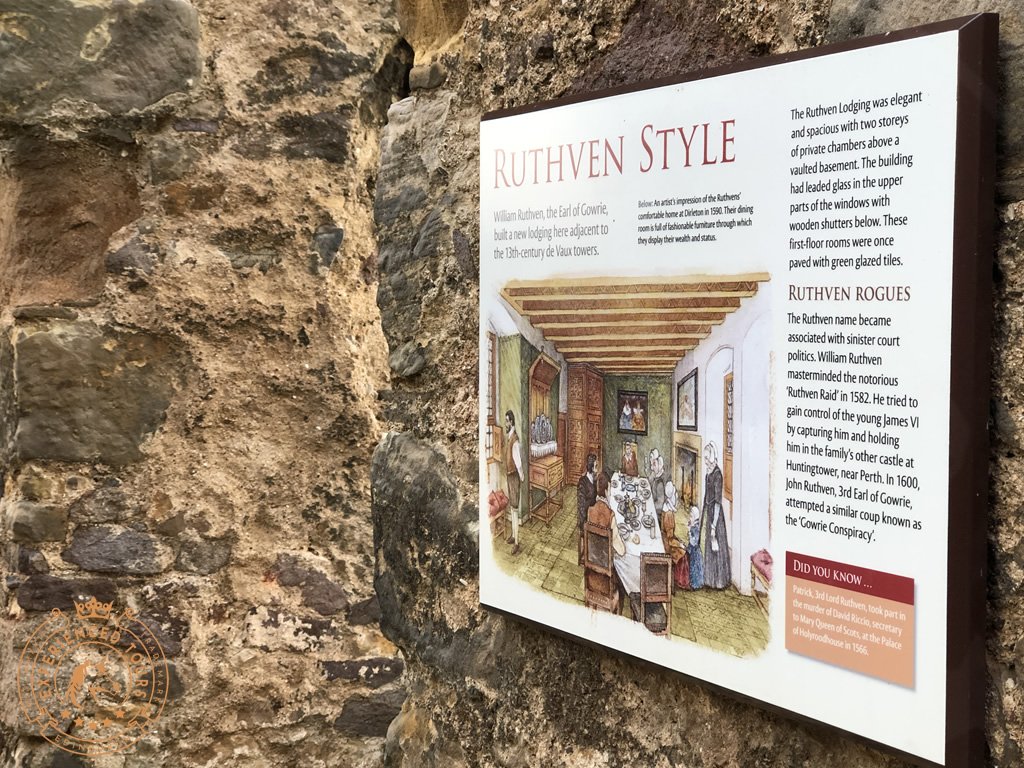 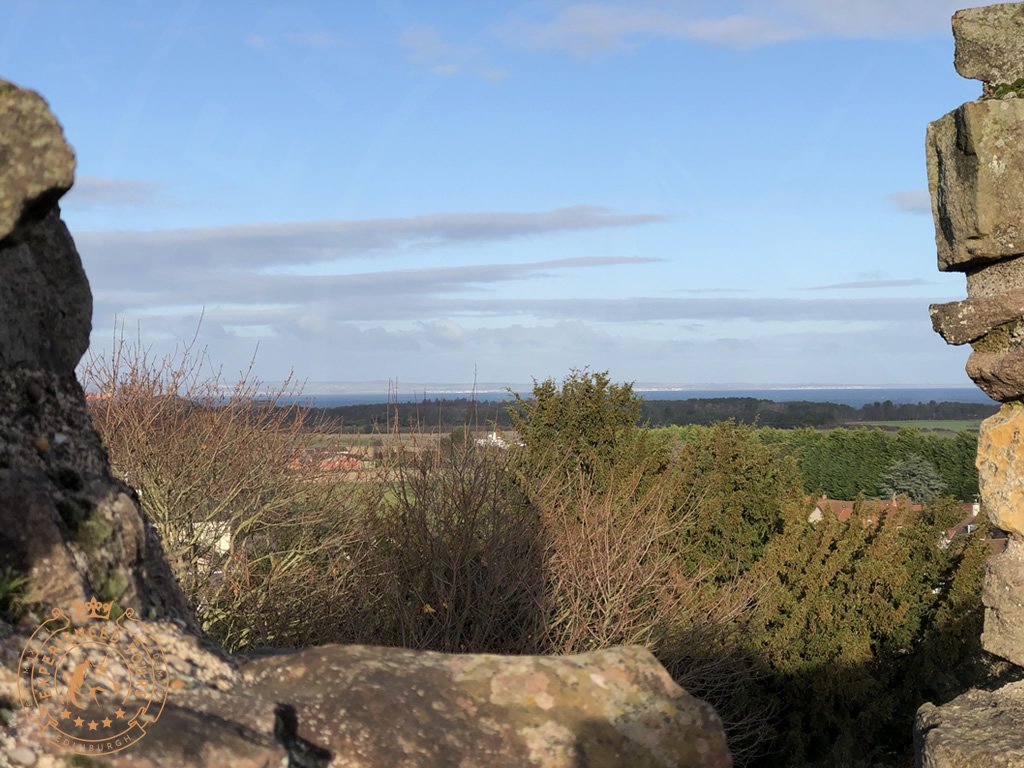 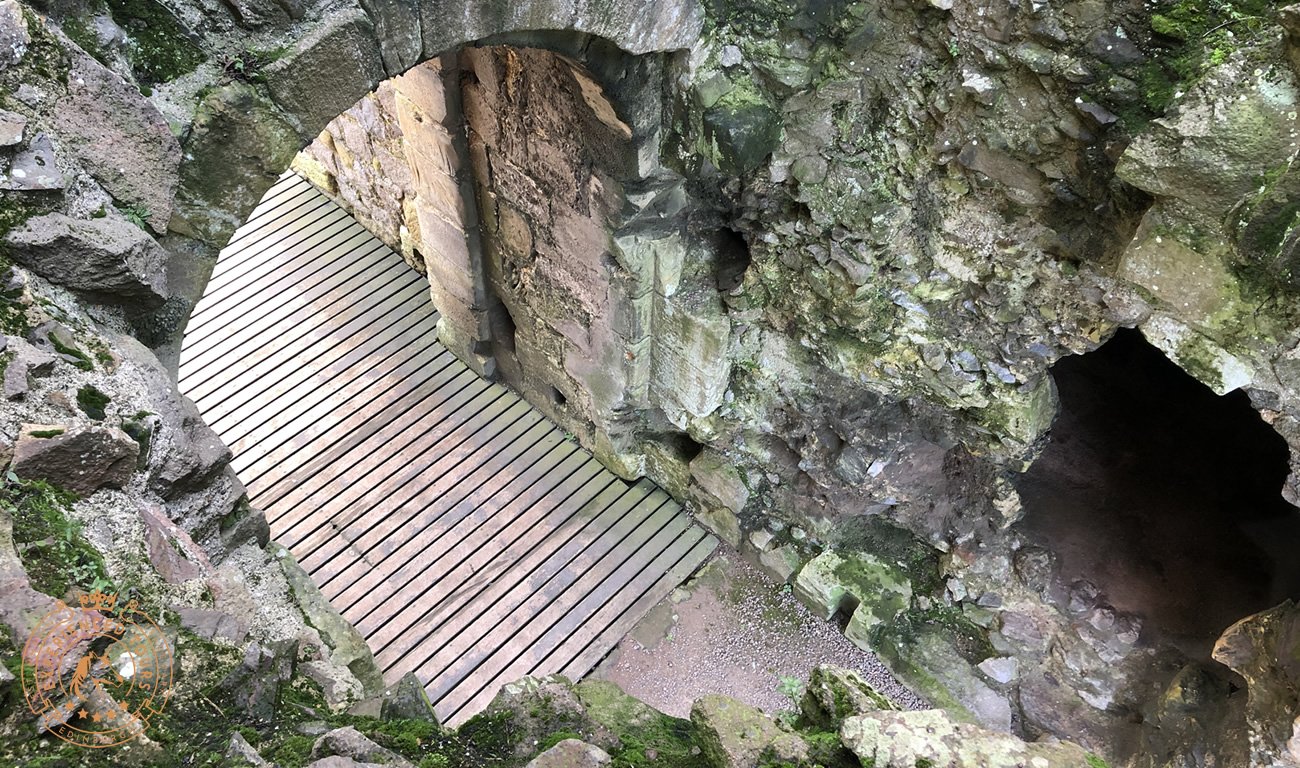 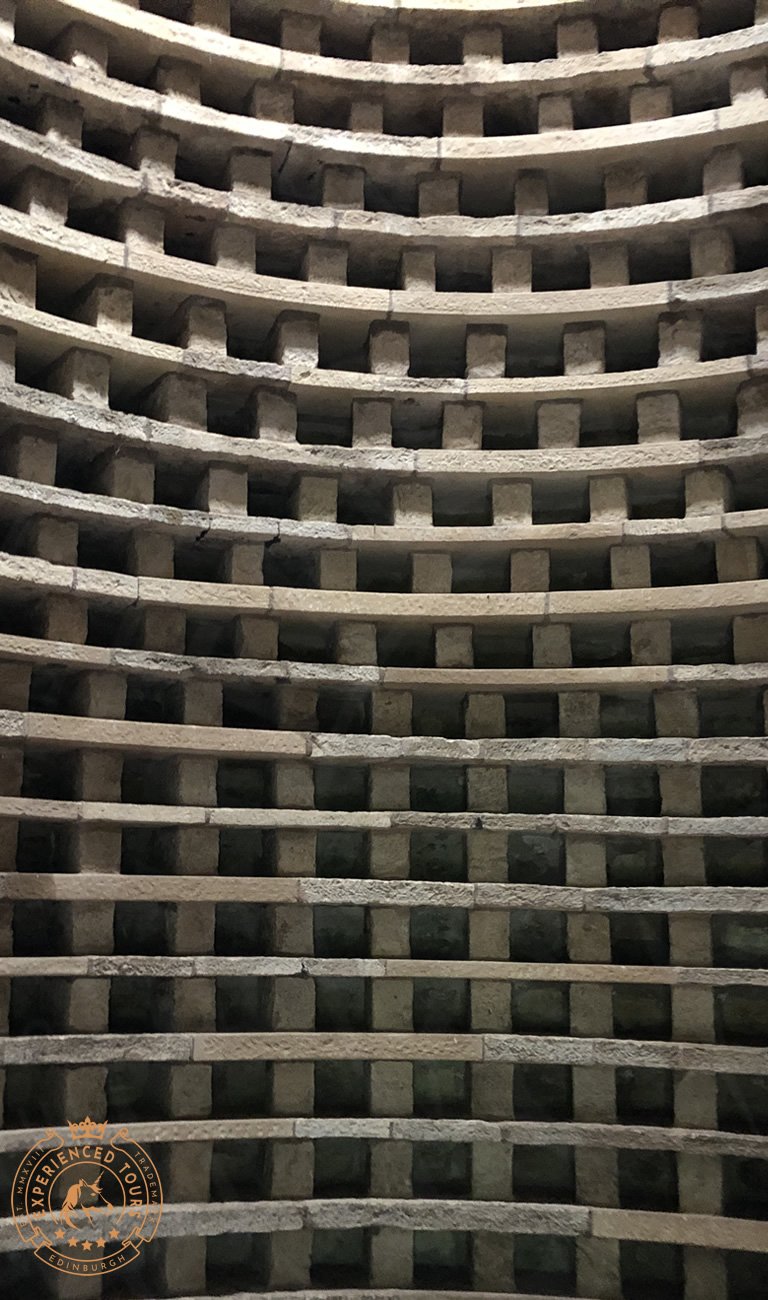 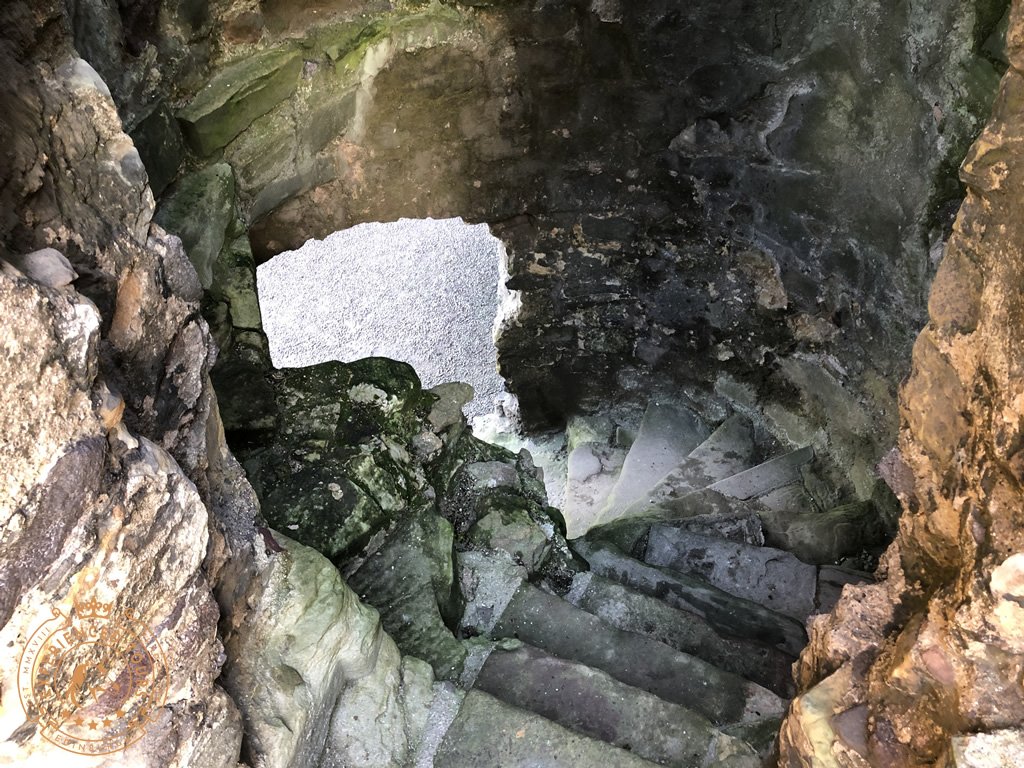 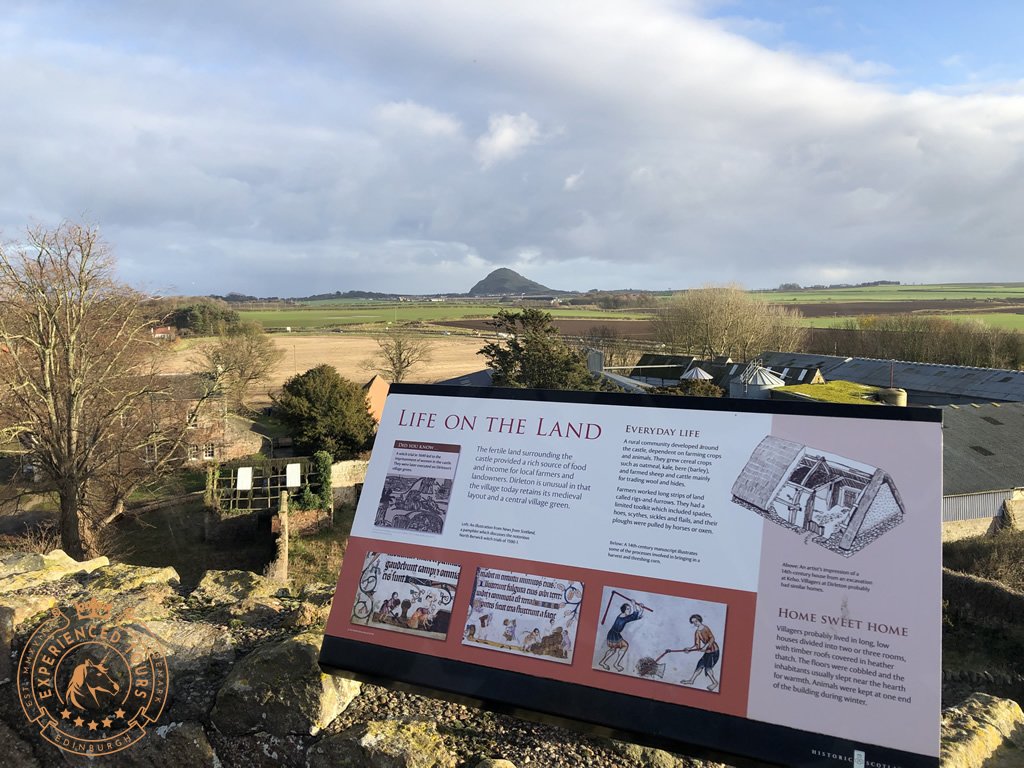 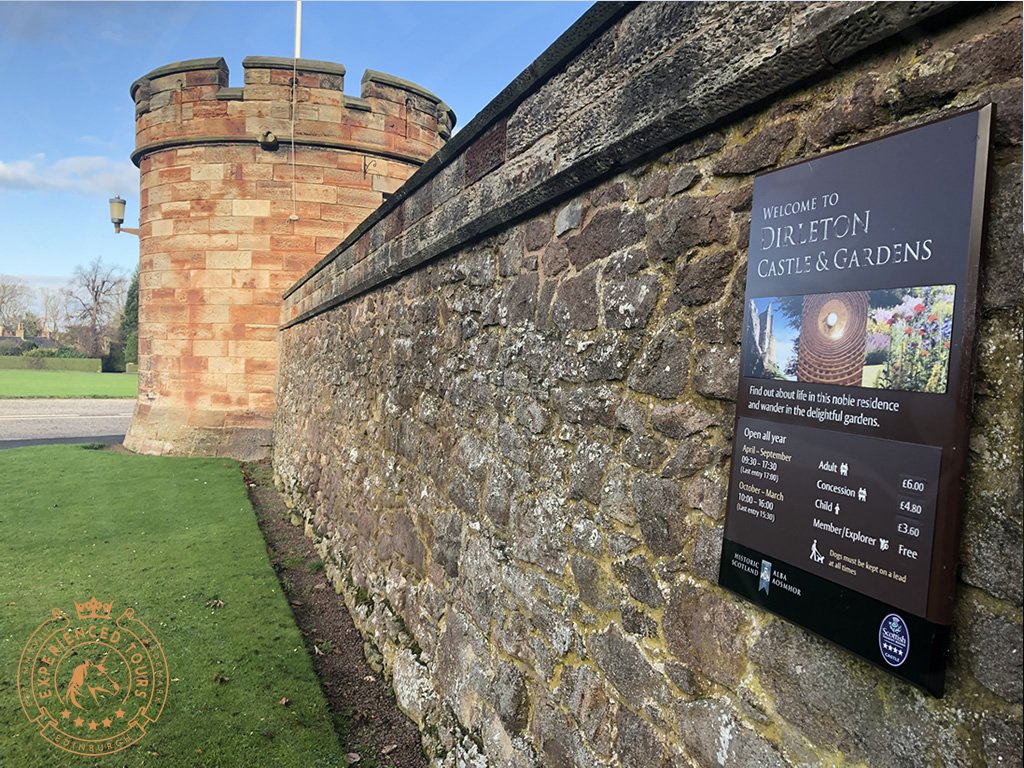